Discord is a voice, video and text communication service used by over a hundred million people to hang out and talk with their friends and communities. (Source)

I’ve been using Discord since about 2016, the very same year that Pokemon Go came out. Although I am a fan of both mobile apps, Discord has a special place on my smartphone and desktop, as I use it quite often.

Not only do I use it for community gaming for Pokemon Go, but I also use it to join financial, technology, and other various fan communities out there.

But I’m getting ahead of myself, let’s explore why I think Discord is a great real time text app and soon to be, if not already, the Internet’s Chat Room.

Disclaimer: This is not a full fledged intro into Discord. That in itself can be a very lengthy piece of documentation. 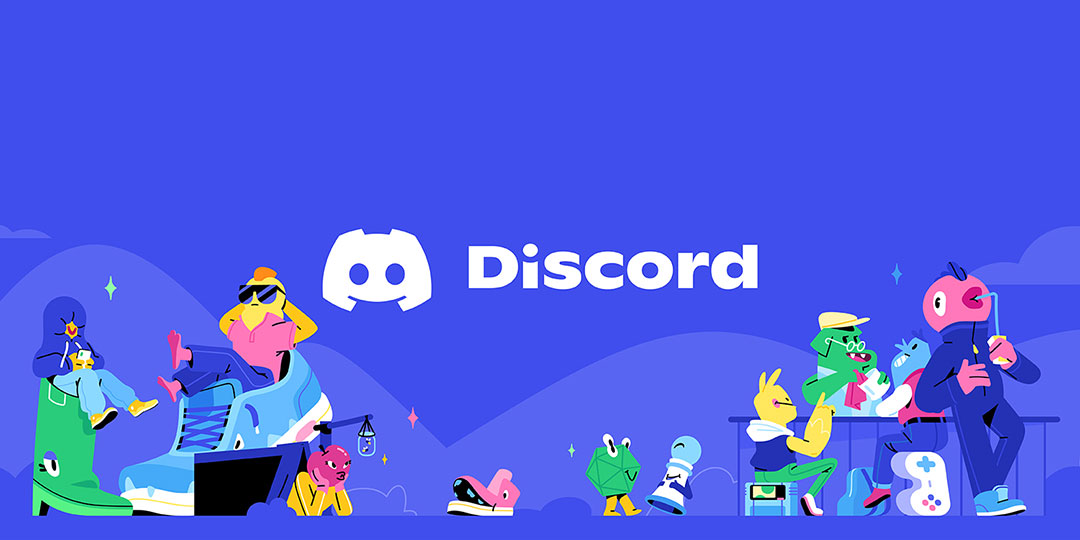 IRC stands for Internet Relay Chat. It’s been around forever. I’ve installed, joined, uninstalled, and reinstalled so many times over the years since I was in college. I try hard to like it, but it just never sticks for more than a few weeks.

The problem is that IRC a bit complicated and very text-based. You would join a server, and the server would have different channels, or rooms that you could chat in with others. One of the most popular IRC clients is mIRC.

AOL chat room should be mentioned because for many of us, this was how we first got onto the Internet. I was maybe a teenager when AOL hit off as an Internet Service Provider (ISP). I knew of these chat rooms, but didn’t really participate or hang out in them much. Like IRC, very heavy with text based chat with no media. 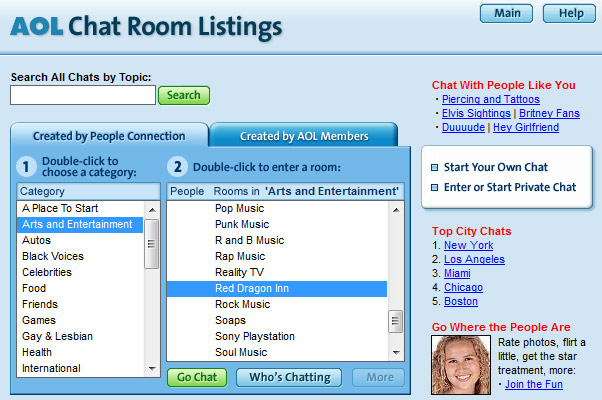 Slack improved upon IRC– notably in the graphical user interface (GUI). There are avatars for each user, coversation threads, and various other work integrations. It was made for work and business. It was also coined as the replacement for work email.

The problem is that the free version has limitations (10k searchable messages, 10 apps and integrations, 1-to-1 video calls– the basic features). For more, you’ll need to jump onto a paid plan. Nothing wrong with paying for a product you like– but it’ll cost $6.67 per person for Pro, and $12.50 per person for Business+. All of a sudden it gets very expensive. Plus my annoyance is that they don’t have a single sign-on for all Slack servers you are a part of– you’ll need to sign into each server and them to each of your client app install. 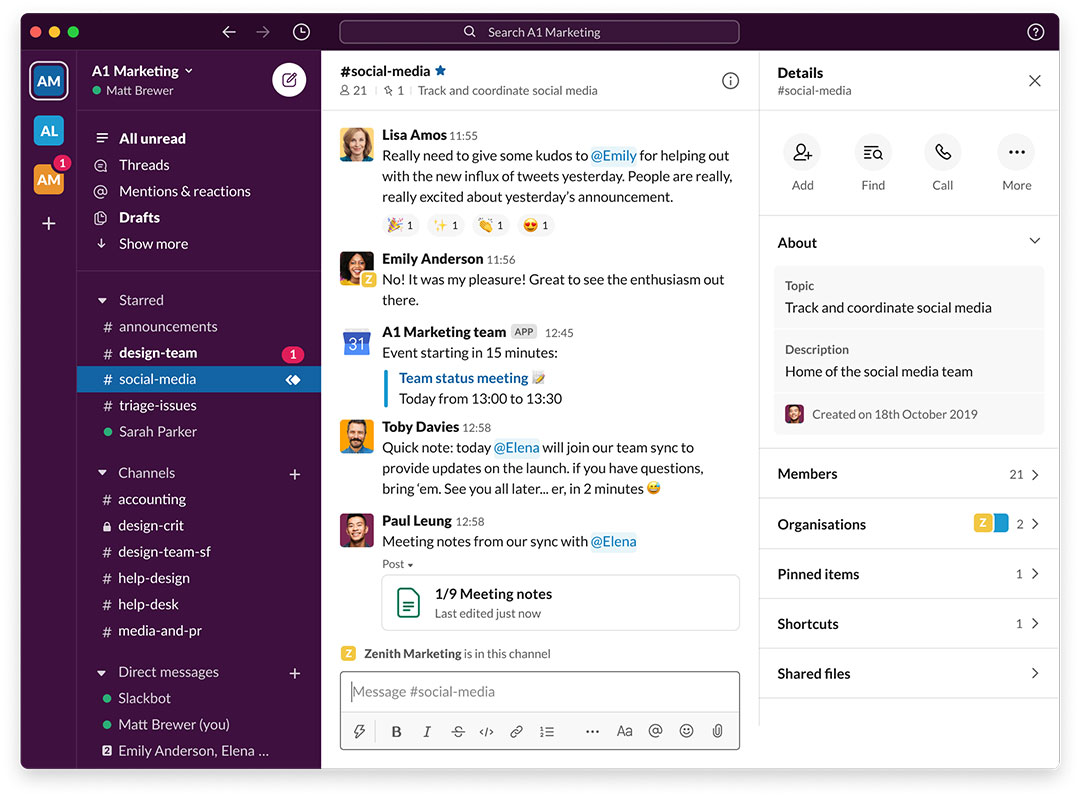 Other various chat and text messaging apps like SMS, WhatsApp, Line, etc have their strengths and weaknesses. SMS is just insecure and no one should be using it for their communications. Chat apps like WhatsApp and Line are very good in that they have end-to-end encryption– they’re secure. Where these secure apps falls short is that you’ll have access to your chat history with friends or family so long as you have your phone or back up your encrypted data. Otherwise, installing a new instance you will lose your encrypted chat history.

Perhaps the biggest weakness of these secure apps is that they often have friends creating subgroups, iterating through almost every combination. Say friends Aaron (A), Bob (B), Charlie (C), Dick (D), and Edward (E) are in one chat group. Say A through C are intersted in comics, so they start a comics group excluding D and E. Then C through E like sports, but A and B do not, so they are excluded. The number of sub groups created keeps going and going. Discord has a magnificent way to address this….

Discord improves upon Slack in just about every way. It’s free, thare are no search limits, and no pay per user pricing plan. The pricing structure is up to the members to opt in for with what’s called Discord Nitro. For non paying members/users, the limitations are around file size upload for images and video and basic emojis. All things that most users can live with for basic use.

When you log into your Discord account, boom! All your Discord servers appear on the left, no need to add them to each Discord install instance (mobile, tablet, desktop, etc)! It’s a nice single sign on.

Discord also addresses the problems created by chat apps like WhatsApp, Line, or even SMS/MMS. There are two main issues:

One chat room to rule them all doesn’t make any sense. It’s too noisy, and friends talking about one interest, will subject all others to get noficiations on it.

The natural solution then is to create a subgroup to only include friends you think would be interested, and exclude those that don’t. This ends up creating multiple stacks of groups with all combinations of your friends and family. Fixes one problem, creates another.

The Discord server solution: Create a server, invite all friends and family interested, and break up topics/groups into channels. The Discord admin/creator can create roles (groupings), and assign members to them. Certain channels can be set to private where only certain roles or members can access them. Or the admin can just leave it up to each member to turn on/off notifications to each channel or category as needed. By default, you can make it an inclusive place where chat happen in the right channel, without having to exclude friends or family members.

Discord is not fully encrypted and what is shared is stored in the cloud. Your every text, image, and video upload is stored in Discord’s web services. It would be legible to third parties if they need to view it. Your end-to-end-encryption chat apps (WhatsApp, Line, etc) are not stored in a readable way in the cloud. They can only be read by the sender and receiver. So I wouldn’t post very private information in any Discord chat.

The Internet can be a noisy place, so can Discord communities. Each user will need to set his/her own settings to their own needs. This may mean muting an entire server. Some Discord servers can be just a few friends, other can have users in the tens of thousands. 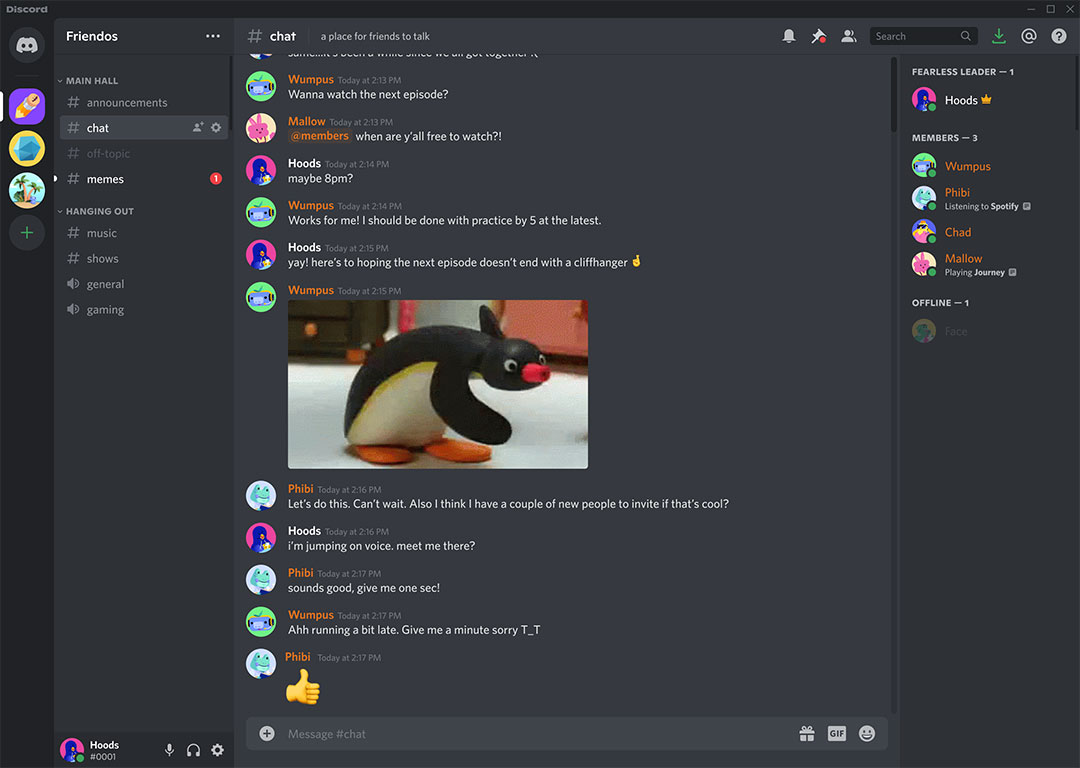 I love using Discord– it really is the Internet’s real time chat room. It’s origins may have been where gamers chatted, but it has evolved to be where any community or group of friends can chat together.

If you haven’t already, check out the Discord app. You may be surprised that some of your friends are already on it in some gaming or some other interest-based community. There are some quirks and Discord culture you’ll need to learn along the way. Every community and server is different in it’s own way. 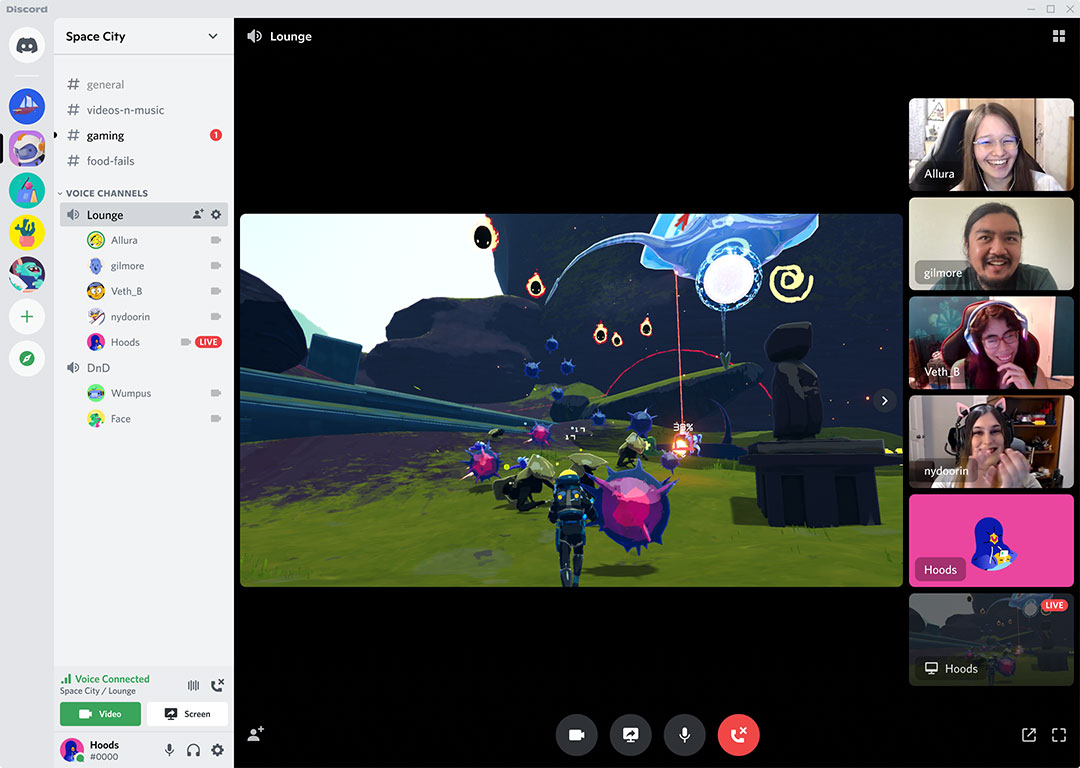