Last weekend I was at Anime Expo (AX). In general it was super fun to be taking photos of cosplayers there again. But it was a crazy hot weekend. It was 100+ ° F every day there!

It’s been three years (2015) since I was at AX. I mostly hung out inside the South hall again. I didn’t see as many cosplayers as I thought I would, and I think that may be because of the heat, and that many notable cosplayers/photographers set up near the Staples Center out West.

I’m glad I started to watch My Hero Academia, as about 25% of all the cosplays were from that anime! 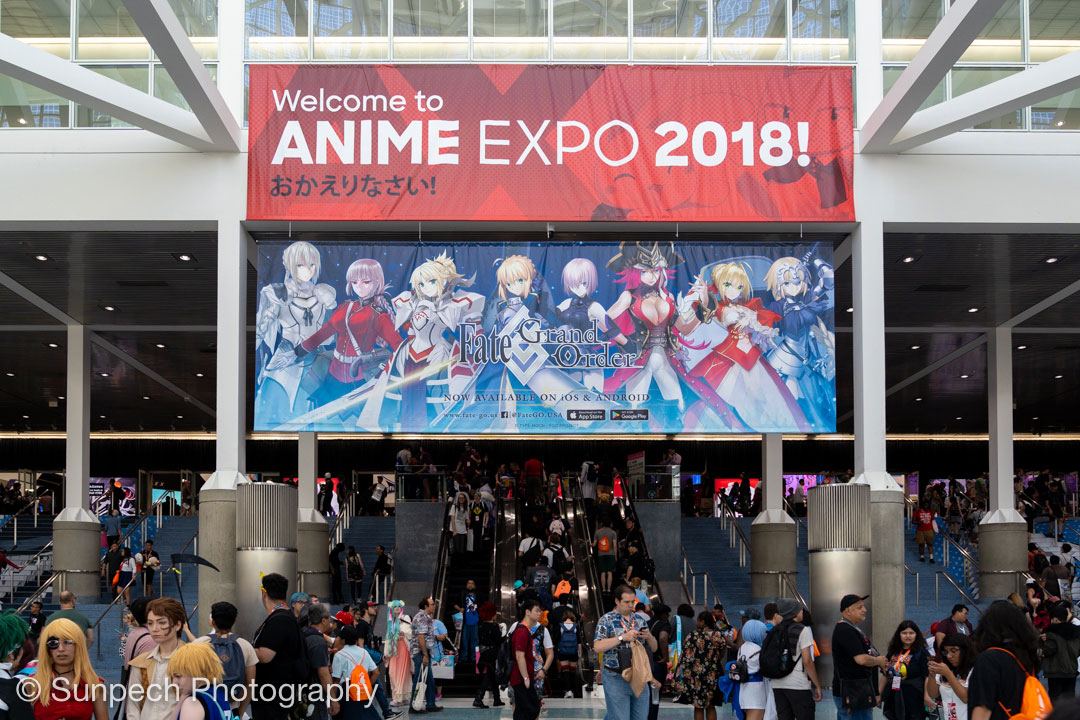 I also used the Godox AD200 flash along with the MagMod starter kit– specifically the flash diffuser.

I’m putting my Canon gear on the shelf for now– and in some cases sold a few pieces!

In general it was tough to shoot with the 24-70mm GM as it was a bit front heavy for single hand use. The 85mm was also tough as the convention center was pretty crowded– there just wasn’t space to back up for shots. So I stuck to using the 55mm since it was very light and easy to use with one hand. The Sony A7III body was really great to grab focus on the subject’s eye and face.

Here are some of my favorite photos.

I made a collage of just My Hero Academia cosplayers. 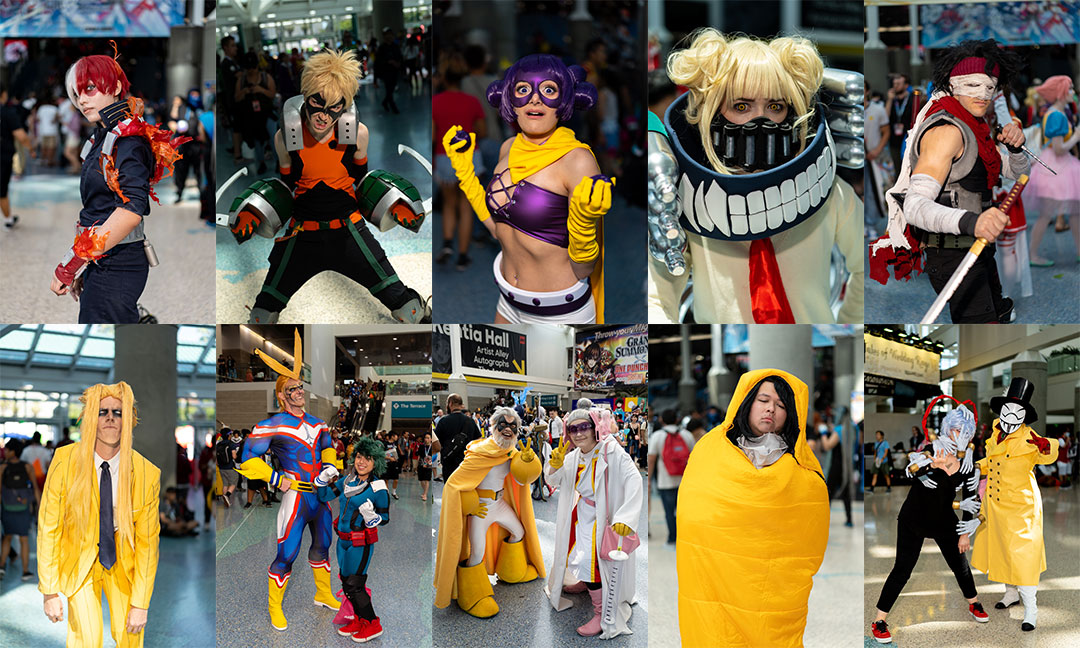 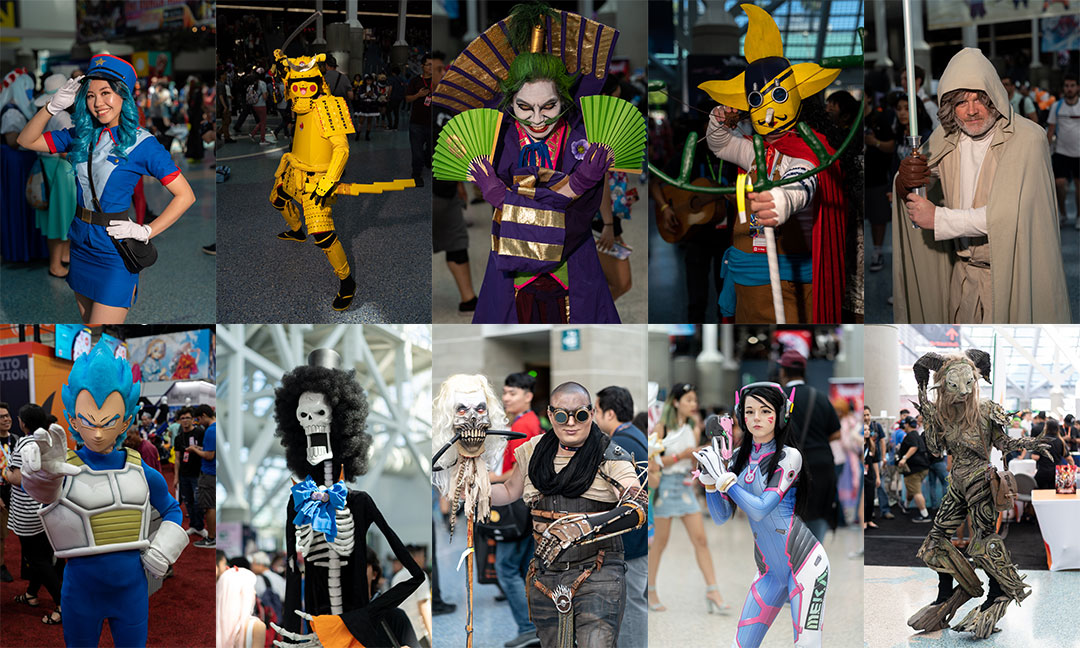 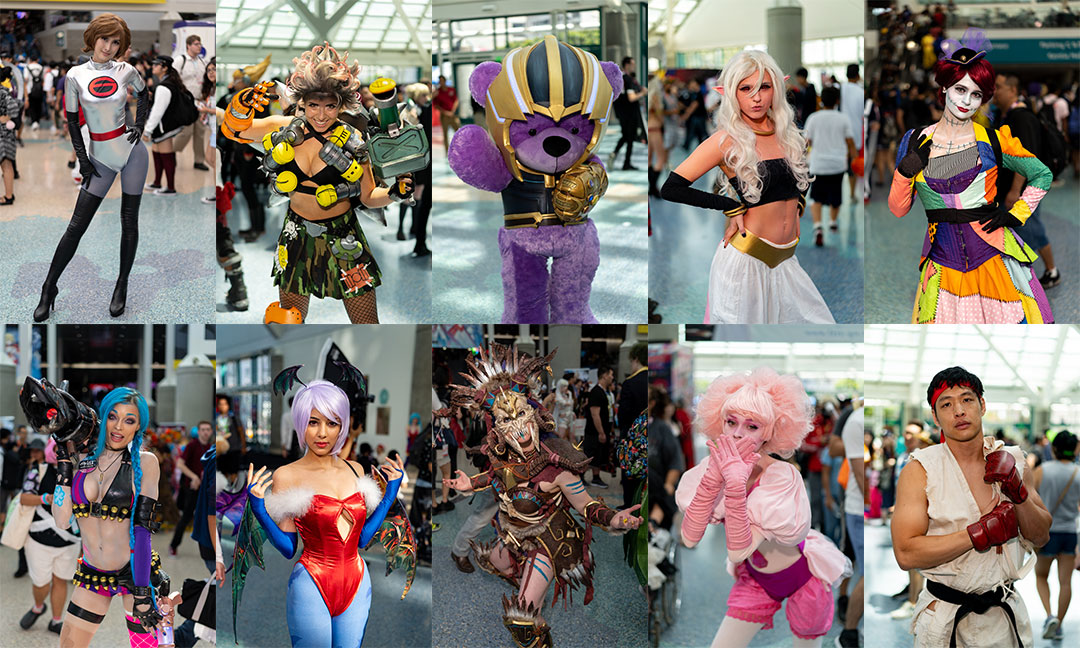