I liked the movie, but I didn’t love Logan. It was the best Wolverine movie Fox has made, but that bar is rather low to clear. After 17 years of playing the character, it was a good send off for Hugh Jackman. He really made the character his own over the years, despite being different from the comics-Wolverine character. 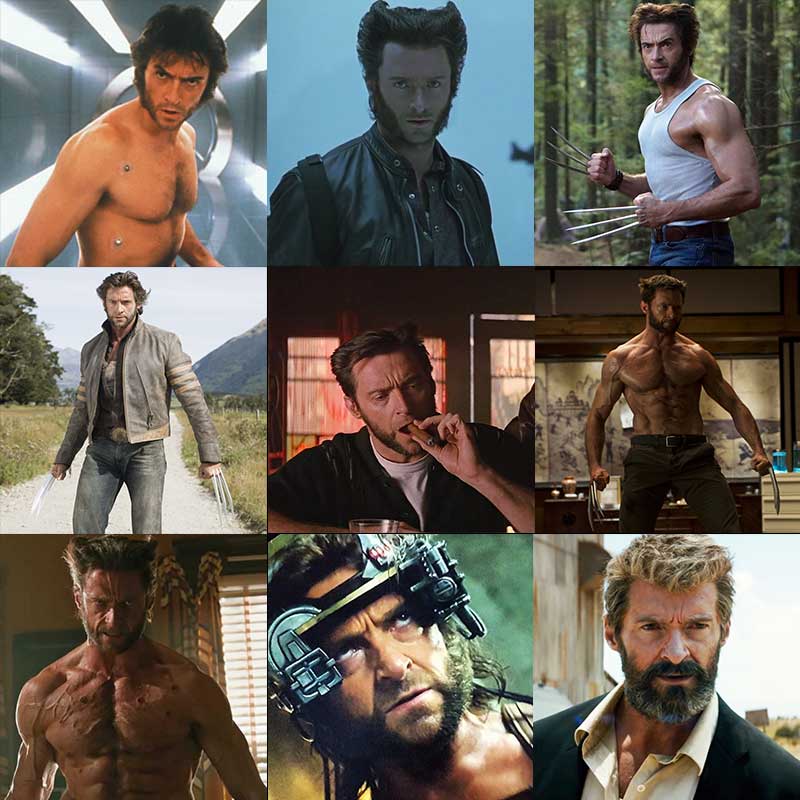 What I liked about the movie is that it continues to stay true to movie-Wolverine character that Jackman has made in his solo movies. His character has always been conflicted about being a team player and helping others unless he really has to. He’s lived a long time and has done some terrible things and has lost everyone he’s close to. Much like a soldier that’s come home from a war with PTSD, he can’t find peace within.

I enjoyed the R-rating. Thank you Deadpool. A Wolverine has claws that are for ripping through everything.

Seeing Laura (X-23), played by Dafne Keen kill and maim soldiers was really fun. I do wish she had more lines to develop her relationship with Logan more. I hope there’s a director’s cut! 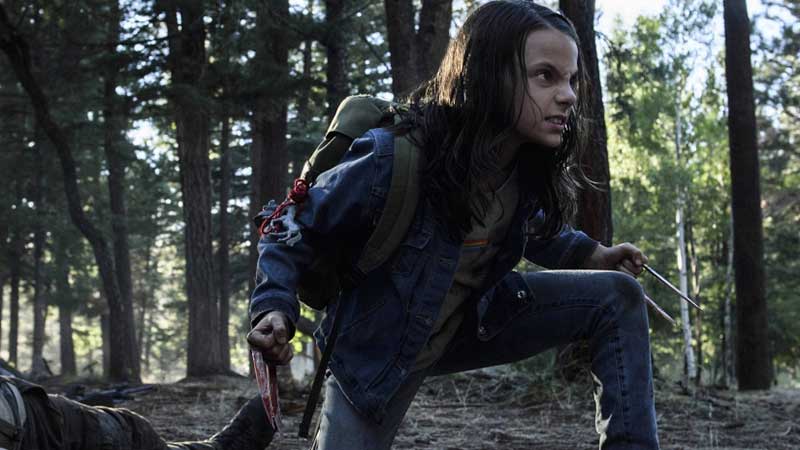 What I disliked is how the movie about the mutants is one where the mutant cause lost. Since Days of Future Past, we know there are multiple timelines. The Logan movie is branch of the darkest timeline where mutants aren’t being born anymore, Xavier no longer has his X-Men, and the story ends with genetically created mutant children are fleeing because there is no place in the world for them. There is no hope.

A movie that is like a one-shot comic that is mostly disconnected from main X-Men movie franchise. It doesn’t serve to further the stories of the X-Men and their cause, it serves to pay tribute to Hugh Jackman and Patrick Stewart. Both the actors were amazing, but what about Charles' dream of humans and mutants coexisting? There is no story about the humanity redeeming itself, just death or running to hide. 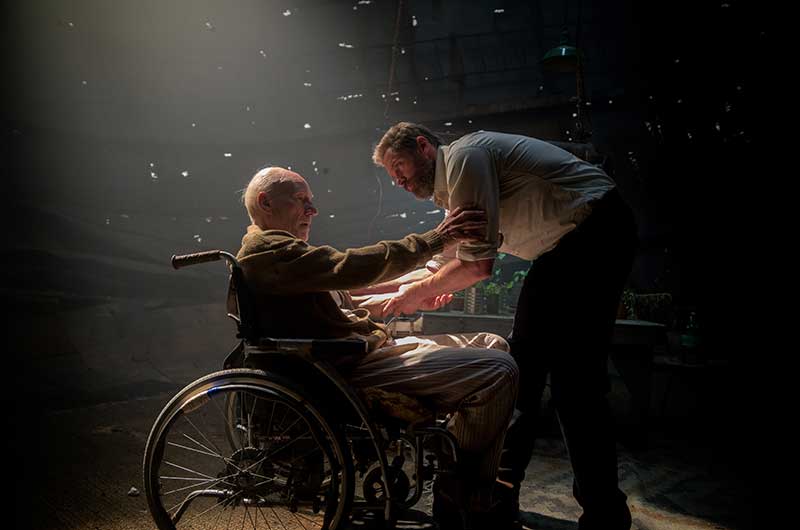 I enjoy movie violence, but was anyone else bothered by how the children teamed up to kill Donald Pierce, played by Boyd Holbrook? His death was a team effort of kids surrounding him using all their powers at once to crush and bind him with grass or whatever powers there were.

Fox has been doing X-Men movies for a 17 years, and just like the comic book industry, has all kinds of continuity problems with their stories. There was never a singular grand story they wanted to tell that built on the previous movies. The commitment to telling X-Men stories is not there. Fox just wants to make movies with just imagination to appease movie goers, but not the hardcore X-Men fans.

The movie is good, but not great. The actors really shine, but I’m left feeling sad and empty that it ended in a non-victory. So now the X-franchise is going back to the 90s to do the Dark Phoenix saga, again? It’s a mess, and I’d rather they return the rights back to Marvel Studios, and reboot it all.

Some related reading material on the X-Men and Wolverine.

I love watching the X-Men documentaries by ComicBookGirl19. Highly recommended.