The last MCU movie for 2016, Doctor Strange came out last week. This is my spoilery review which covers some plot points and my thoughts of it’s potential impact on the movie universe. 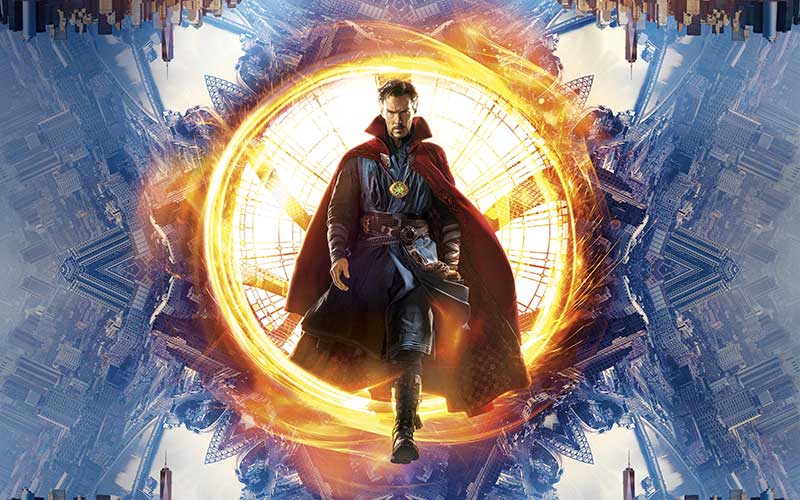 I really enjoyed the movie. It was an origin movie that formally introduced magic and the multiverse into Marvel’s cinematic universe. This is a big deal because it opens the door to infinite possibilities for how they wish to expand or even link universes together– I’m looking at Fox’s Deadpool/X-Men franchise here. Hey, I can dream can’t I?

I know many were upset and accused “Hollywood” with the white-washing in regards to the The Ancient One. I disagree. There are politics involved with the comics character being Tibetan, which can offend not only people but also result in the Chinese government banning the movie in their country. So it’s a good move for them to not cast the character as an Asian role altogether– and not to mention that do we need to keep pushing the stereotype of Asian monks being martial arts experts with mystical powers? I think casting Tilda Swinton avoids all that because they gave a special role to an equally amazing actress. There is a part of me that questions whether or not she’s human or not– she may just be a unicorn in disguise.

I like how they elevated Wong to be more than a butler/sidekick in the comics to an actual sorcerer. I look forward to where they take this character with the talented Benedict Wong.

Wong confirmed that the Eye of Agamotto is an Infinity Stone, as many comic fans suspected. Thanos is coming for it! 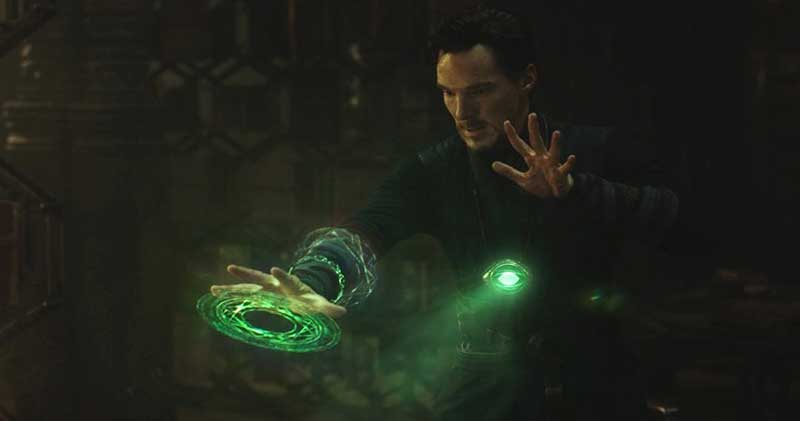 I was pretty excited when Baron Mordo mentions that his weapon is the staff of the Living Tribunal. The Living Tribunal is a cosmic entity that is considered the second most powerful entity in Marvel comics. Although I don’t think they will fully translate this from the comics, it was a nice nod for comics fans. But if they do, oh my gawd! 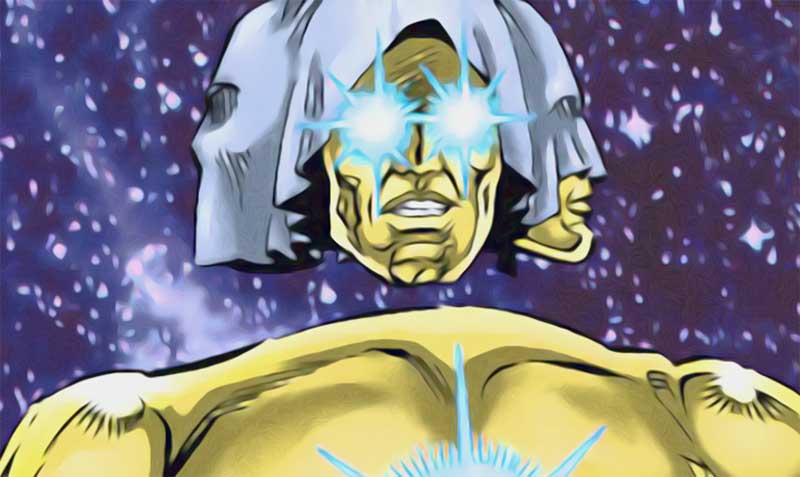 I really liked how Doctor Strange dealt with Dormammu at the end. It became apparent that he couldn’t win the battle by brute force or stronger magic against a more experienced Kaecilius. The path to victory was for Strange to enter a time loop where he would fail time and again in sacrifice for planet Earth, something his character has a hard time admitting.

The after credits scenes were perfect. The one with Thor links the movie back to the MCU and teases that wizards have a part to play in next year’s Thor: Ragnarok movie. The second after credits scene shows that the real opponent of Doctor Strange is Baron Mordo, to which he has a case about there being too many wizards messing around with the laws of nature.

There’s not many things that’s bad about the movie, this is more me being nit picky.

Disney/Marvel often glosses over background stories to their villains and focus their stories on heroes. This movie is no exception. Yes, I get it that it’s a movie for mass appeal, but not developing major characters keeps those movie from being timeless for the ages. I would have liked to have 5 more minutes on how Kaecilius fell and turned against the Acient One.

I would have wanted the Doctor Strange movie to be, well, more strange. I mean this in the sense that I wish it went full on Harry Potter magic/fantasy with significant stories and background on artifacts, books, weapons, capes, etc. For example, the Cloak of Levitation seemed to choose it’s host, much like Aladdin’s magic carpet. Just a few more lines, a paragraph going into this would have satisfied me.

The movie is a great addition to MCU, as it’s a good movie on it’s own, but also advances the Phase 3 storyline lead-up to Avengers - Infinity War. It suffers slightly in how they gloss over what I consider interesting bits in favor of appealing to a larger audience. I’m hoping they dive deeper into adapted material from the comics or even expand upon it in sequels.

They haven’t granted Doctor Strange the title of Sorcerer Supreme yet, so there’s more story, conflict, and learning to come. As Baron Mordo said, there are consequences to come from breaking the laws of nature. 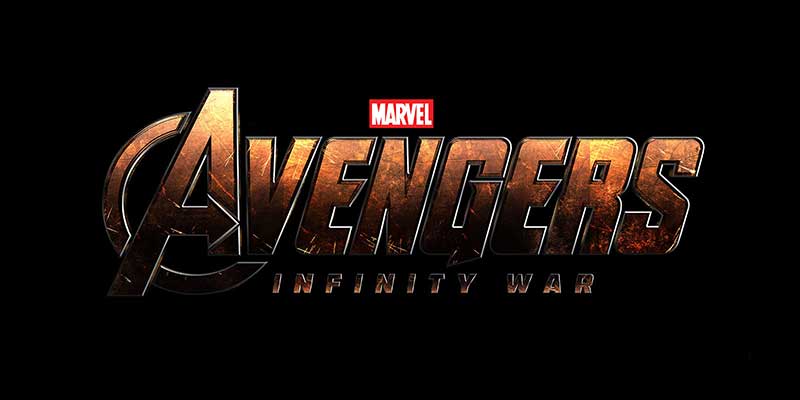 Here are some recommended video reviews on Doctor Strange that I enjoyed.