This past weekend I attended Anime Central, also known as ACen. I was given a press pass and attended all three days, May 20-22nd. My main goal was to take photos of cosplayers in and out of the Donald E. Stephens Convention Center. ACen is the Midwest’s largest anime, manga, and Japanese pop culture convention. It’s the third largest anime convention, but in recent news I’ve heard it’s the second now, behind Anime Expo (AX).

I was surprised by the number of people after the formal con hours. It seems as though the post-con parties is where the con really kicks things up. I’ve heard some con-goers compare ACen to DragonCon, in the sense that it runs around the clock through the weekend. After a full day of walking and taking photos, I was too tired for anything after 6pm!

I really like how ACen has the artist alley near the front, before many of the exhibitors. Most other conventions puts the artists to the side or the back where many convention goers may miss a lot of creative and/or local talent. Putting artist alley front/center allows most traffic to flow through and discover stuff you wouldn’t find easily online.

ACen’s gaming rooms are incredible. They had rooms for a League of Legends tournament, a free arcade room, retro games/gaming consoles, as well as more classical board and card game rooms. ACen offers games for which ever kind of gamer you are– and if not, you can bring your own and find people to play with you. What was also pretty sweet was the community of people willing to teach you how to play a particular game such as Go. 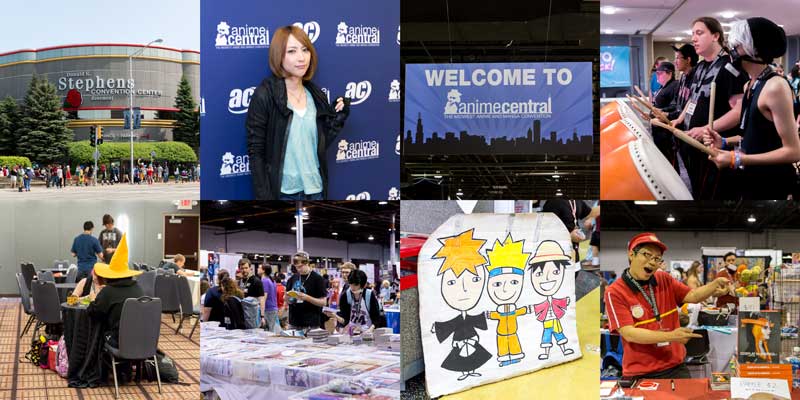 I was impressed with the quality of cosplay at ACen. I didn’t think I would find such great subjects to photograph. I say this because I’m used to attending AX where the bar for cosplay is set pretty high.

However, many of the great cosplayers I saw didn’t hang out in the main lobby. A few of them were in the hotel lobby or outside near the gatherings and meetups. I walked back and forth all day long– to put it in context, I walked more on Friday at ACen than on any day at San Diego Comic Con last year.

One of the things I love about cosplay at anime conventions is how it encompasses everything from comics, anime, and manga to movies, TV shows, Disney, and cartoons, and even includes zombies and video games. The community is very open and inclusive to all forms of fandom. 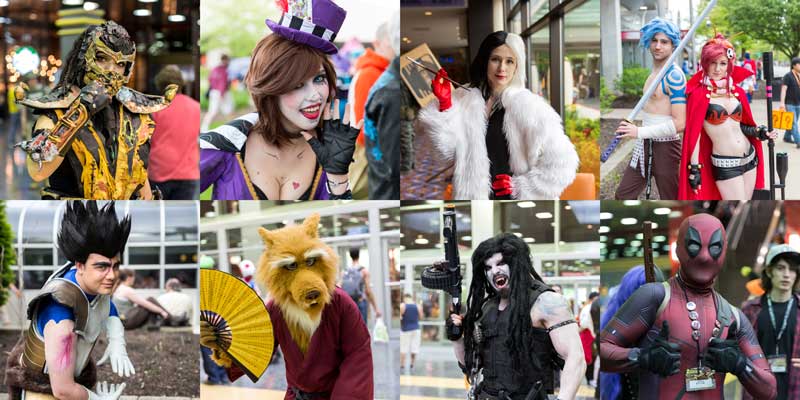 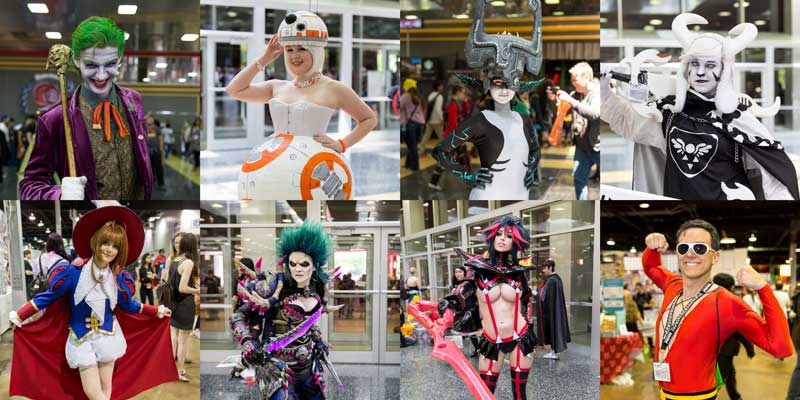 Here are links to my full photo albums on my Facebook page.

The vehicle traffic can be pretty bad at times. If you’re going North on I-294 and are looking to do drop-offs or pick-ups, exit Balmoral Ave instead of exiting River Road like most people. There’s less traffic and lets you get to the convention center faster. 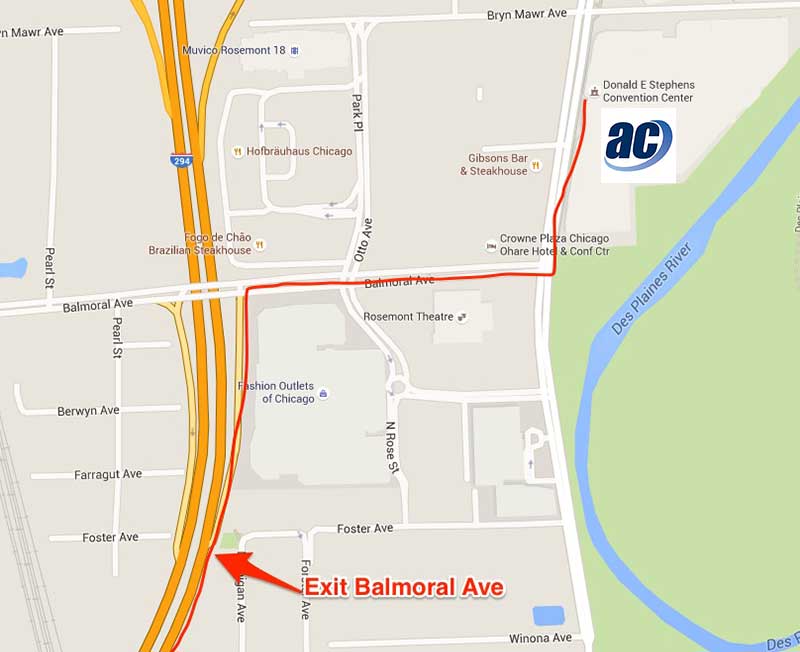 My favorite cons to go to are San Diego Comic Con and Anime Expo, but they’re both in California. If you can’t attend those cons, give ACen a try. You don’t have to be an anime or manga fan to enjoy what they have to offer. I do notice a trend of dancing at many anime conventions– and if that’s your thing, you’ll love ACen’s dance culture.

There are a few things that I think they could do to improve the overall con experience:

Anime Central is a great convention. I’d like to see it grow and offer anime, comic, and entertainment fans even more great panels, guests, and shows. I am reminded every time I attend a convention that I’m getting old. My first comic convention was in 1995, more than twenty years ago! Back then, it was just a comic convention for mostly guys that didn’t cater to girls or families. The only girls you saw back in the 90s were booth babes. ACen and other conventions today are bridging the gender gap and being more family-friendly. Being a geek today has never been so good, and it keeps getting better.