Over the weekend I saw Batman v Superman: Dawn of Justice. In a nutshell, I thought it was okay, but not great– nor does it match the hype. This post does contain SPOILERS, so don’t read any further if you haven’t seen it yet or don’t mind! 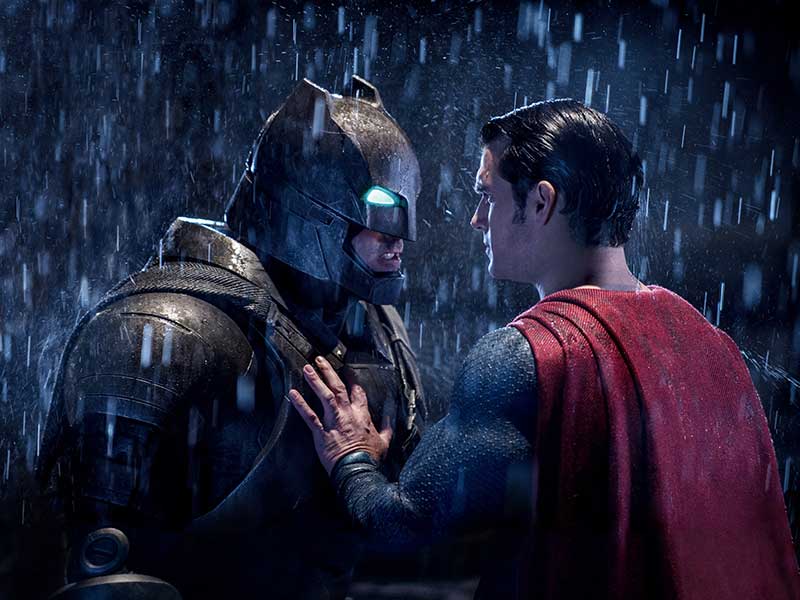 I reviewed Man of Steel several years ago and gave it a generally positive review for a sci-fi Superman reimagining. I compared its grittiness to Injustice: Gods Among Us, and Batman V Superman followed the same tone. And it’s not suprising, given the the director was Zack Snyder. He was the producer and/or director for a number of films with a dark tone such as 300, Watchmen, and Sucker Punch. It’s as if DC executives liked Christopher Nolan’s Batman films so much that they decided to make the entire DC cinematic universe in a similar fashion.

There was also an excessive amount of trailers for this movie that gave away so much of the story. You could have missed the first half of the film and gotten by on the trailers alone to enjoy the second half. 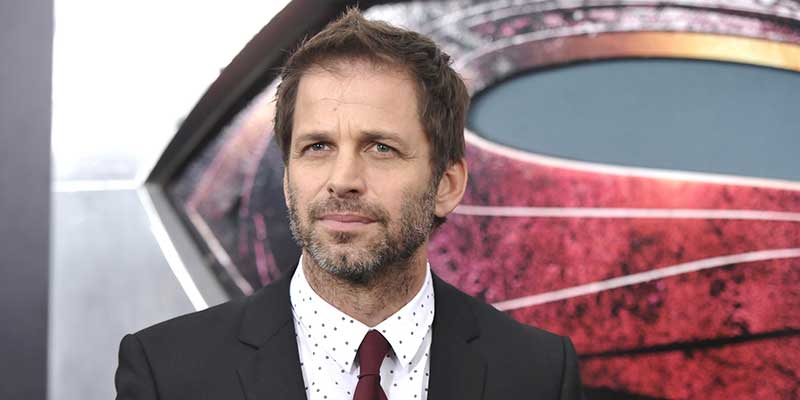 Ben Affleck’s Batman was one of the best parts of the film. It’s as if they lifted the Dark Knight straight out of Frank Miller’s work. The action sequences, Batman’s altered voice and detective skills, and the costume designs all exceeded my expectations. The interactions between Affleck and Jeremy Irons may be the most accurate depiction of the Batman/Alfred relationship on the big screen to date. It seems as though too much of the film focused on Batman’s origin, which slowed the tempo of the film. Some editing might have been helpful as there was so much imagery that didn’t really push the story of both Batman and Superman being orphans.

This movie really shows how Batman is the captain of the upcoming Justice League movie. He may not be the strongest or the fastest, but he’s the smartest and knows the tactics of winning and is able to take on opponents more powerful than he is. And I’m fine with a Batman that uses guns or kills his enemies. 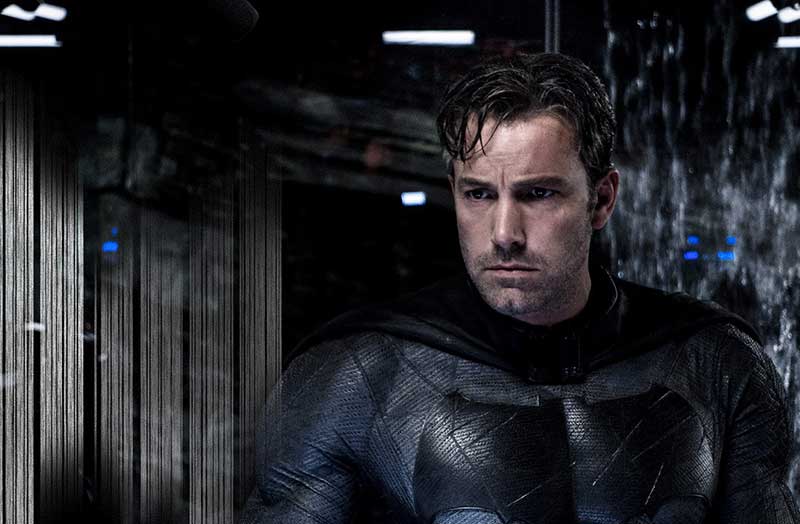 My second favorite part of the whole film was Wonder Woman. Gal Gadot did a marvelous job considering that she didn’t have many lines or much screen time. The movie highlights how powerful of a warrior she is– if need be she could fight Superman on even ground because she’s just that skilled in combat. It’s actually unclear if Superman was needed in the final fight. Would the magic of her shield and sword have been able to defeat/behead Doomsday? We’ve only been given a small taste of what to expect.

I look forward to her Wonder Woman film in 2017. 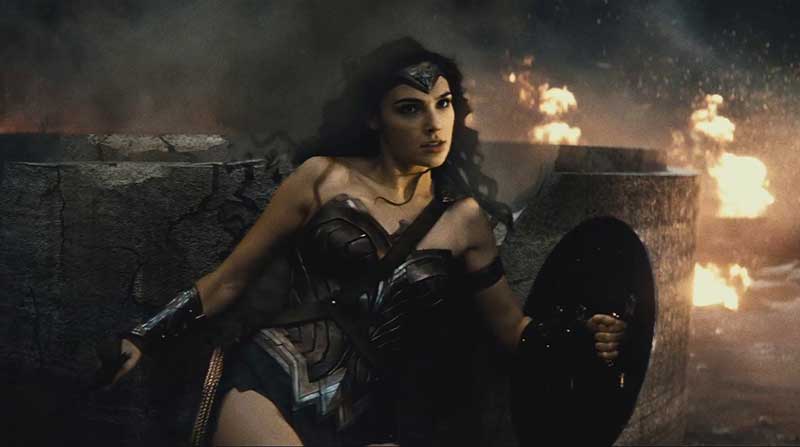 Henry Cavill is a great looking Superman, the best on screen we’ve seen thus far. I don’t consider Amy Adams as Lois Lane to be anything notable. It’s not even her fault even, as the story doesn’t leave much room for her and Superman’s love story with all the fighting. I’m just not convinced that she’s his world. 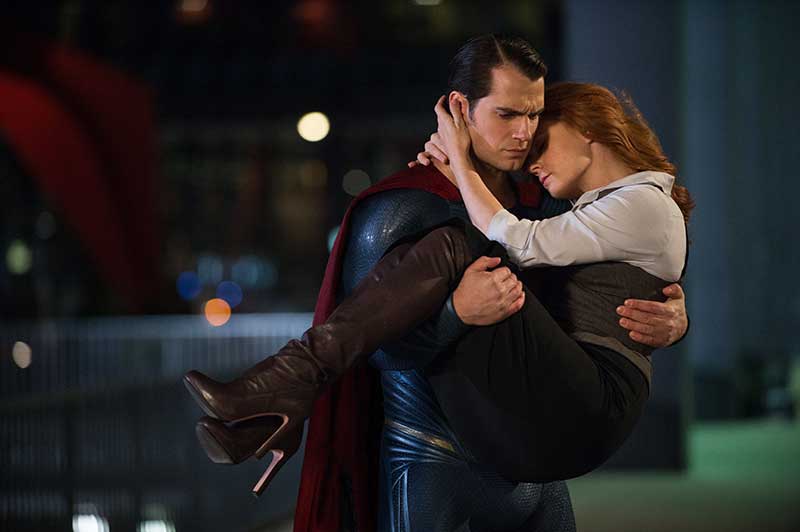 I wasn’t a fan of Jesse Eisenberg’s Lex Luthor, as I saw more quirky Eisenberg than Luthor. Many of his scenes took me out of the movie instead of convincing me that he is a brilliant businessman/politician who knows how to manipulate everyone around him. For instance, the scene where Luthor had to give a speech at his own party in his own house should have been captivating– instead it was just awkward.

Perhaps this modern take will appeal to today’s millennials as we redefine what is a successful business mogul. It’s not who is the most rich, but who is most conniving, manipulative, and intelligent that seeks out and obtains power. The WB released a deleted scene, Communion, which hints that Luthor knows more about whats to come than anyone. I’m open to where they are going with this new age Lex Luthor. The real estate businessman of the past films have been done to death. 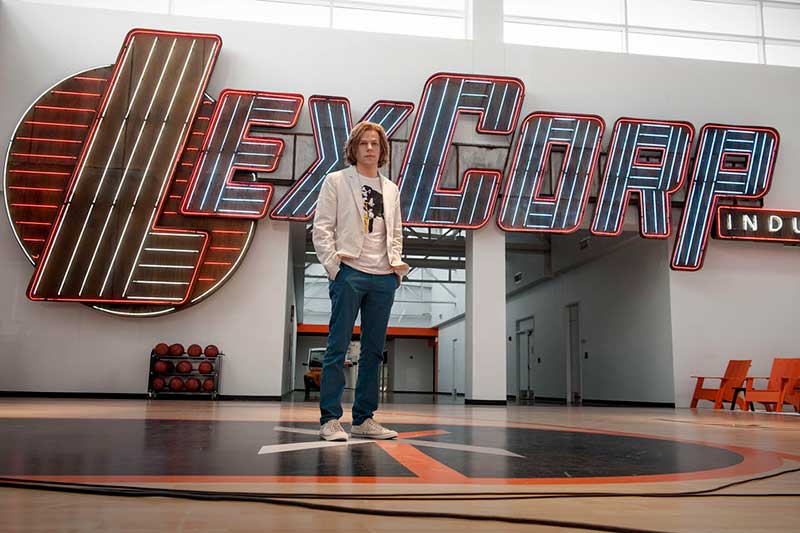 Doomsday in this movie, is a creation of Lex Luthor using his own DNA and Kryptonian technology. I’m actually okay with this usage of the character in the third act resulting in the death of Superman. Doomsday is a brute that cannot be a movie villain on his own, not to mention a gimmick from the comics during the early 1990s. He cannot talk and his sole purpose is to destroy everything, and ultimately kill Superman. Looking at past brutes used in films, Nuclear Man and Non or examples, we see that none of them really talk or is very bright, and are simply there as a prop of the main villain– Zod and Luthor in these cases. 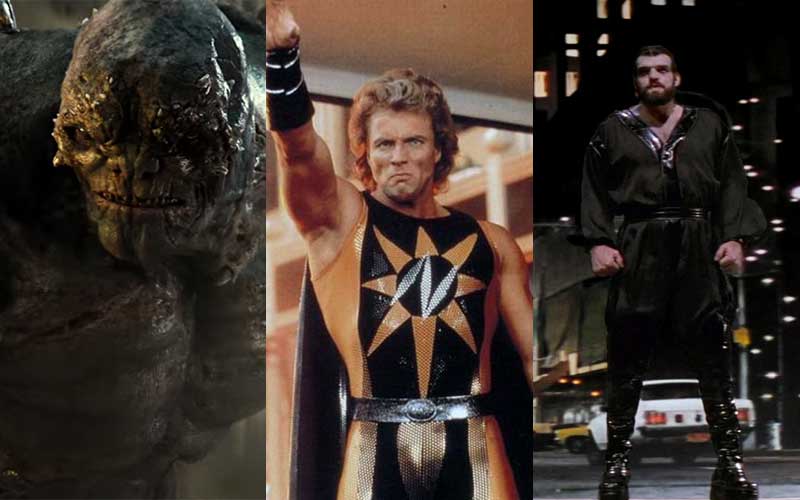 Based off his past work, Snyder can put together visually stunning movies, but the script and story-telling is weak. That’s basically the problem with BvS. The characters leaping in the air, standing or walking in a field, and jumping into a fight all looks great in his films, but it’s being over-used. The movie is two and a half hours long, with a lot of slow moments that could put you to sleep. The scenes with no dialogue were used for some visual appeal, but didn’t really enhance the story, and should really be cut or replaced.

The movie also suffers from trying to be too many things. Snyder seems to have pulled from too many source material and jamming it all into one movie, instead of trying to tell a simple story.

The term, meta-humans, is used to describe Wonder Woman, Cyborg, The Flash, and Aquaman in a an Lex Luthor’s encrypted files. So are they lumping together all those with extraordinary abilities? There’s a DC Unified Origin Theory, which implies that both Wonder Woman and Aquaman are Kryptonians from long ago– basically aliens. There’s a part of me that’s uncomfortable with this Sci-Fi origin to everything. It didnt work well for Star Wars with midi-chlorians, and it’s not going to work here. There’s nothing wrong with asking the audience to suspend disbelief for fantasy, mythology, and certainly comics.

DC is playing catch up with Marvel big time. They are rushing to push out a movie universe without first building up characters and stories. As much as I enjoyed Wonder Woman having a small part in this movie, I actually would have preferred her having an even smaller part, and more of the film being a conflict between Batman and Superman. The versus in Batman v Superman, is rather misleading as it’s Lex Luthor that pushes them to fight. I was hoping that Luthor would be just manipulate them into fighting each other behind the scenes than outright kidnap Martha Kent.

The ending with Superman’s death is a rather necessity. Although grim and sad, it helps push Batman’s cause to form a Justice League to combat his premonitions. I have hopes that things will get worse, but also better as the title, Dawn of Justice, implies that the light is coming.

The movie isn’t terrible, but it’s definitely not great either. It’s a movie that doesn’t have great replay value, because there’s nothing upbeat or cheery. I do hope this changes and not all of DC’s films follow such a bleak tone.