I consider the OnePlus One I bought over a year ago a value phone– best phone for the buck you spend. For it’s time, it was a big phone, with fantastic specs, for a low price. Even now, it’s still a good phone and is my main mobile device. The battery is good and CM12S operating system is also decent.

When I initially had CM11S running on my phone, the battery life was 2 days of regular usage. When I put Lollipop on it, it dropped to about 1.5 days. Still not bad. Even today, I can get through 1-1.5 days of regular usage before I need to recharge. For me, as a non power-user, it’s great.

I’m also a bit of a hacker, in that I refuse to wait for any over-the-air (OTA) updates and will manually flash to the latest no matter what. The updates are few and far between, but at least when it’s available the community shares the zips and gives a good README on what to do to upgrade the device. But this is rather a compliment to the community than the companies behind the OnePlus One product.

However, it’s not all sunshine and rainbows with my OnePlus One (OPO). Outside the actual device hardware, there are things I dislike about the companies and software behind it. 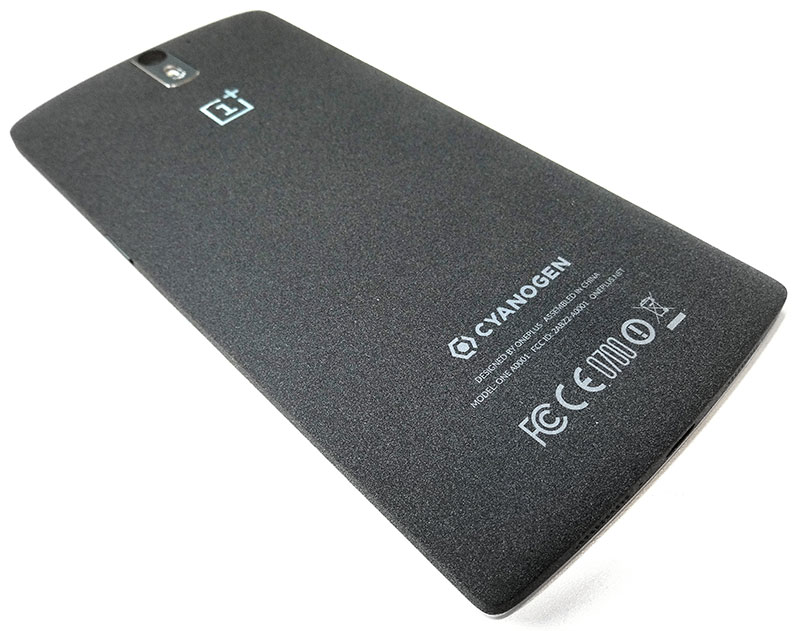 The breakup between OnePlus and Cyanogen over exclusivity in India is a huge letdown. It seems to indicate that Cyanogen is interested in making money over building a good relationship. They like talking big about taking over the mobile industry, yet burn the bridges they cross. This is unprofessional and immature. But there are things that haven’t been revealed publicly about their relationship that may justify this– so maybe we should give both companies the benefit of the doubt.

Cyanogen can’t keep their word about having an Android port within 90 days (3 months) of a major Android release. When company makes a promise to their fans, they put their name brand on the line. It’s better not to give an ETA than to set up paying customers for disappointment. As far as I know, they’ve never been able to meet this promise. They are also VC-funded and have taken my money, so it’s no longer just open source software.

OnePlus’s invite and marketing buzz is rather atrocious. Their marketing is backwards. You need to deliver a product and make customers happy to get brand loyalty, not ask for it first and then sell customers a product. The invite system was cute last year, but they’re doing it again this year for the OnePlus Two. On top of that, a student developer hacked their invite system, twice just to jump the queue. The count of actual individuals interested in their is no where near what is stated. 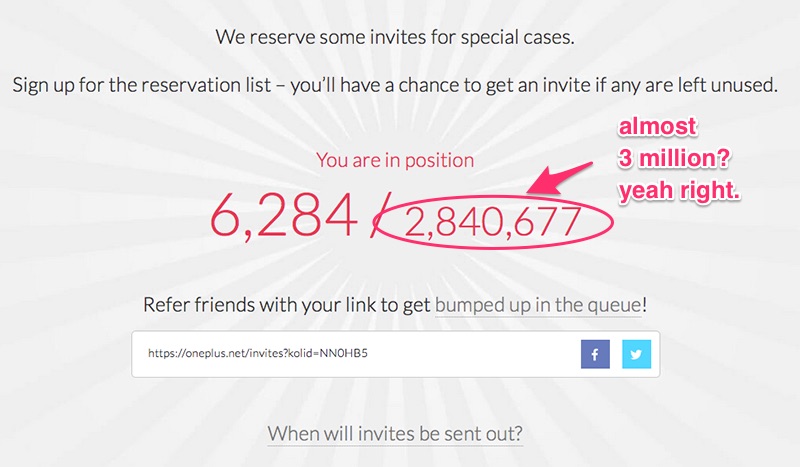 It’s almost as if OnePlus took their marketing plan from South Park’s Cartmanland. Trying to create buzz by showing something interesting, but that most people can’t have. Lame. 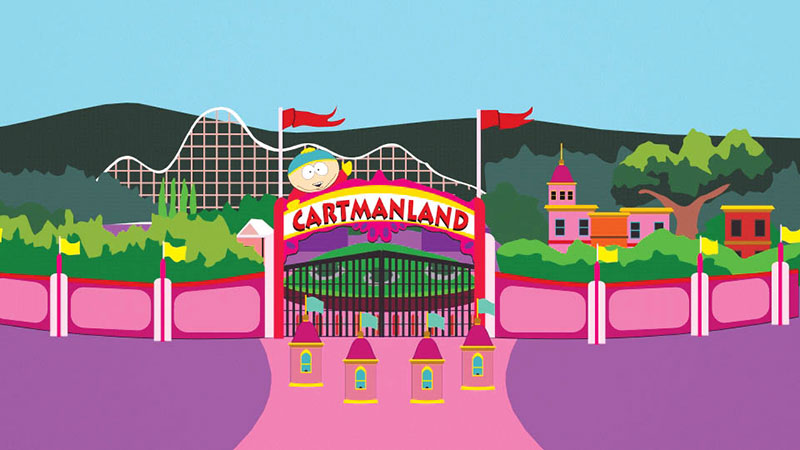 There’s room to disrupt the mobile industry with an inexpensive device that runs custom lightweight Android that is also well supported. That’s what I was hoping both OnePlus and Cyanogen could do together. So far I’ve been disappointed with both. One can’t figure out how to sell the hardware and is now also jumping into making the software too with Oxygen OS. The other talks big and can’t deliver the software when promised.

Maybe I’m an old fashioned geek here, but I refuse to spend $500+ for a smartphone. For my needs, I’d rather get a decked out main laptop (Macbook Pro) where I can do all my computing needs. The smartphone/device is just a consumption device. Yeah sure we have GPS, voice search, and other goodies that’s part of the “mobile” experience, but my vision of the world is that everything around us will be a mobile device that talks with everything else– that compliments what we do on our phone currently. Our cars should all have a GPS and app that detects traffic. Our refrigerator should know when we need to stock up on food/drinks. Our homes should know when open the doors, secure the house, turn on/off the lights, etc. I’ve seen people walk around with severely cracked iPhones, and use them to take photos and put up against their face to talk. My guess is that their contract isn’t up or they can’t simply replace or upgrade their device. I just think that it’s wrong for such a commodity to have such control over us.

I still enjoy my OnePlus One phone and I have no plans to upgrade to a OnePlus Two. Even if something were to happen to my phone, say I break it, then I would consider the OnePlus Two– but only if I could get it when I needed it. The level of uncertainty to actually getting the device is ridiculous. I am the master of what I own and buy, not the other way around.

The lack of NFC in the OnePlus Two isn’t a deal-breaker for me, and I suspect many people. Maybe in one or two years it’ll be a must have for smartphones when it’s more widespread in stores. The fingerprint scanner is nice, but also not really a must-have. It’s definitely a step in the right direction.

I actually find the Moto G to be interesting at $220. See: MKBHD’s Moto G 2015 Review. This is the phone that is probably every bit worth the price and would be the phone I recommend to friends since they would be able to order it when needed.