They both deal with the business and culture of technology startups, but yet are pretty different from each other. They are both on their second seasons.

Silicon Valley pokes fun at the today’s tech craze in a humorous and ridiculous way. As it should be, technology is hot stuff right now and there’s so much money being thrown around as everyone thinks they are going to change the world with their product. I’m not thrilled about the characters, as I find them to be a little over the top and more of the stupid smart kind of way. But I do like how they touch on a lot of relevant issues today.

Halt and Catch Fire has a more serious tone as it takes place nearly thirty years ago. The world is so different from today. The characters and drama is what drives the show. The first season was just okay, as it was a bit slow, but I see now that it setup the current season. I didn’t think they would have a compelling story to tell after how the first season ended, with this all taking place in the past. But I was wrong. There’s still so much drama and stories to tell. They not only have stories of how the tech world was like in the 1980s, but also the 1990s for future seasons. This show’s got potential. 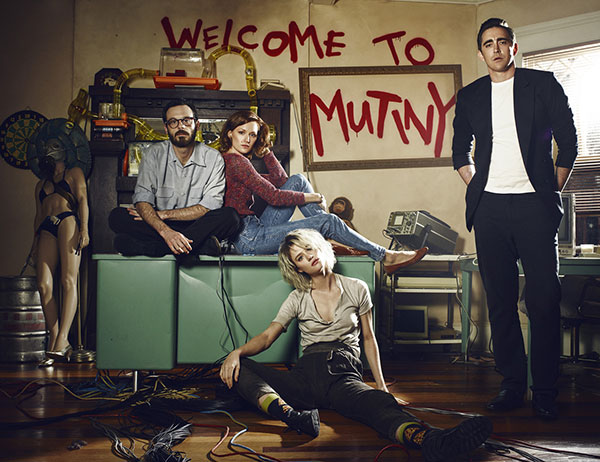 You may recognize Lee Pace, as he was in the recent Hobbit movies and Guardians of the Galaxy.

Of these two, I’m really enjoying Halt and Catch Fire. Even though I was only a child when the events of show takes place, I can still relate to the time period. If you weren’t even alive during the 1980s, you may have difficulty appreciating the show.

The one thing I have to criticize Silicon Valley on is that each episode is too short. To improve, I’d like to see them move the story along faster and put more content into each episode. You know the feeling at the end of a Game of Thrones episode, you’re left wanting more? Well, at the end of an Silicon Valley episode, I’m left with the thought, Is that it?. I’d like to see them make it a full hour show.

A tech show that I dislike is Big Bang Theory. The problem is that it’s a stupid show about mostly smart and ackward people. It’s geared a little more for the general audience than the geek minority. It’s a sitcom that’s a little too formulaic and the laugh track is just stupid. 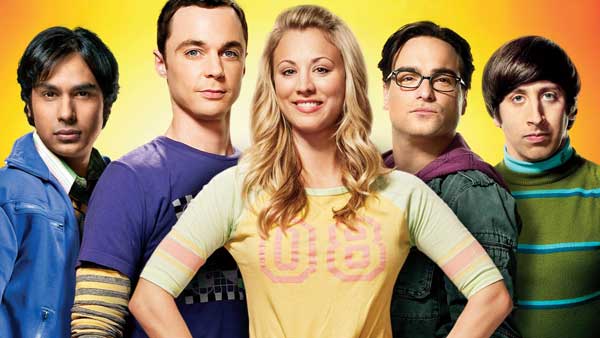 Another tech show worth mentioning is Betas. It’s basically another silicon valley show that didn’t get renewed for a second season by Amazon. It’s a shame too as I wanted them to get another season to improve and expand upon the first. 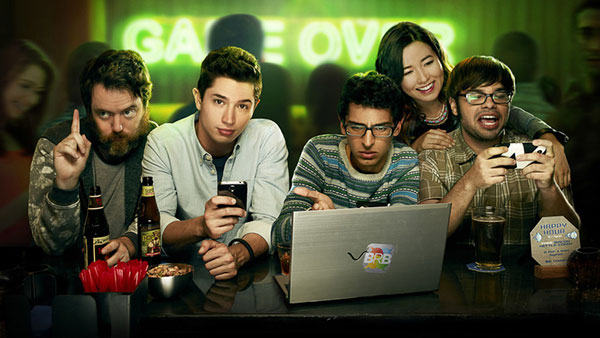 If you like shows like Breaking Bad or Game of Thrones, check out Halt and Catch Fire. I consider it a very under-rated show that no one is paying attention to, yet. 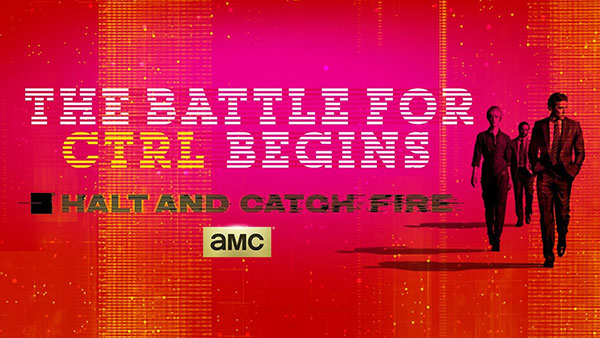