I recently made the move from Blogger to Jekyll, hosted on Github Pages. It was a pretty pleasant conversion too, as Jekyll has a good amount of documenation and support. 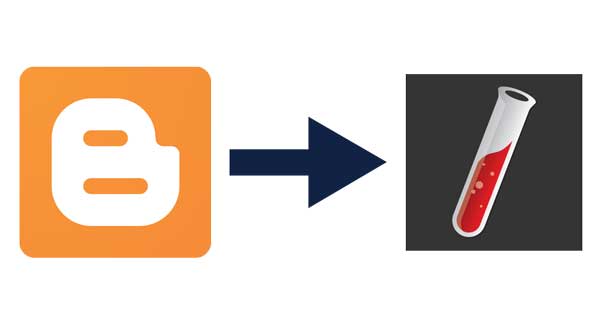 A Cyle of Technologies

After sixteen years, I think it’s interesting how things can be so cyclical. Initially, in the late 1990s early 2000s, I didn’t have access to a database on my school’s server. We students all had a public_html/ folder that would map to a corresponding URL, https://cs-people.bu.edu with our username. Back then, I used perl and eventually php to write to text files that would be assembled into webpages for my blog. I recall having to use .htaccess files to secure my logins.

After graduating, I built my own linuxbox and moved to use relational databases to host my posts and user logins– I did open up my web software to friends and family during an era before mySpace and Facebook, your traditional social networks. I did switch tech stacks several times and the conversion between databases was always a bit tricky.

I also ended up trying third party web software/platforms such as Wordpress and Blogger, as I felt I didn’t want to keep switching technologies so much. And by far Blogger was what I stuck with the longest since it was owned by Google.

And yet here I am again with no database and developing/pushing my own code changes as needed to create a static website. I’m hoping this will be the last move for my blog for quite some time.

Why I chose Jekyll

For years Blogger hasn’t really kept up for years with the modern web, so I finally gave up on it and moved to Jekyll. Here are some of the reasons for why I chose Jekyll.

First thing you’ll need to do is have ruby installed on your machine. Then just install the Jekyll gem.

This should all work fine if you are using OS X or some flavor of Linux– I’m not sure about Windows OS.

If you want to host Jekyll for free on Github Pages, you’ll of course need to have a Github account. Your username will be what you use. For example: mine is located at sunpech.github.io, which should redirect you to this domain. But the actual repo can be found at github.com/sunpech/sunpech.github.io– please excuse the mess.

There is a way to export Blogger into an xml document containing all your posts. See screenshot below. 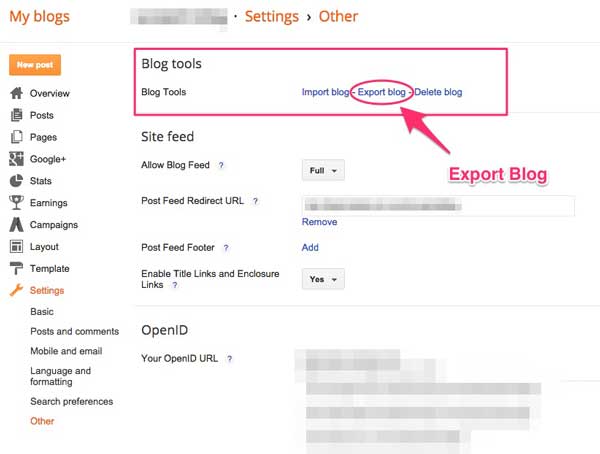 Jekyll has some great documenation on blog migrations. Specifically, just use this one to import from Blogger.

From there, just drop the converted markdown files into _posts/ in your jekyll project directory and you have a basic static site ready to go!