Over the weekend on Sunday I went to check out Wondercon down in Anaheim. I would have loved to go all three days, but I couldn’t secure tickets as they sold out days in advance– which I heard was a first.

The ticket for Sunday was only $10. Not bad, but they didn’t have long hours on this Easter Sunday. However, they did open the doors early for everyone. Supposedly it said 11am, but they let people in as early as 10am.

This was my first time to Wondercon. But I’ve been to quite a few comic cons throughout my life now. Of course nothing beats San Diego Comic Con (SDCC), but this is probably the best one in California excluding SDCC.

The other two I’ve attended were Long Beach Comic Con and Comikaze Expo. Although they’re both good, I would say that Wondercon is slightly bigger and attracts bigger dealers. I was surprised to see Graham Crackers from my home city of Chicago was there. CheapGraphicNovels.com, one of my favorite dealers, was also there. They offer 45% their trade paperbacks, which is probably the best deal you can find for TPBs.

So in terms of comic con sizes, I would rank them in this order:

The costumes at Wondercon were okay– granted on a Sunday of any con will generally not have nearly as many cosplayers as Friday/Saturday. Also, like on any Sunday con, there were a lot more young kids and toddlers.

What I love about the Anaheim Convention Center is that it has pretty decent parking. I paid $12, and it was an easy walk. Not many people know this, but if you go early, there’s an area of parking that is a mere few steps to the front! There’s also plenty of options for food at restaurants nearby as well as an area for food trucks. I don’t know why people complain, SDCC, LBCC, and LACC all make it more of a hassle to get food nearby. At the other convention centers you have to cross a big street to get to food! ACC makes it so easy!

Some of my favorite pictures are below. Full album can be found on Google Photos or my Facebook page. 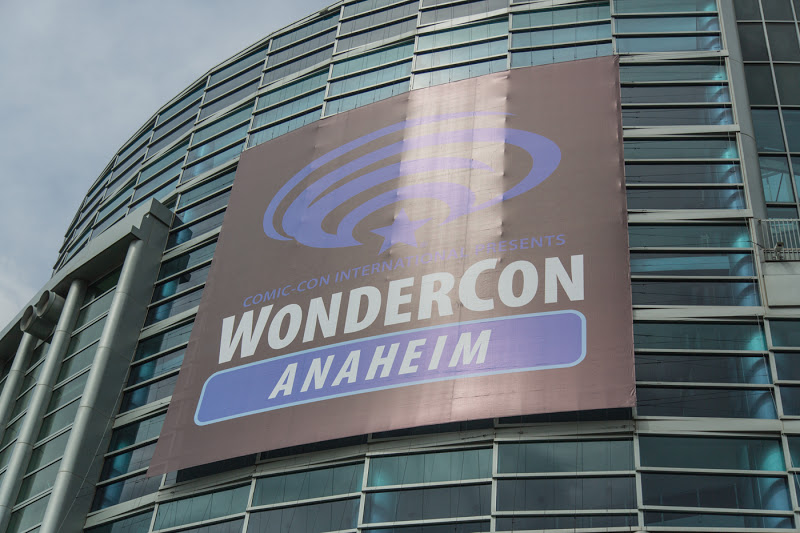 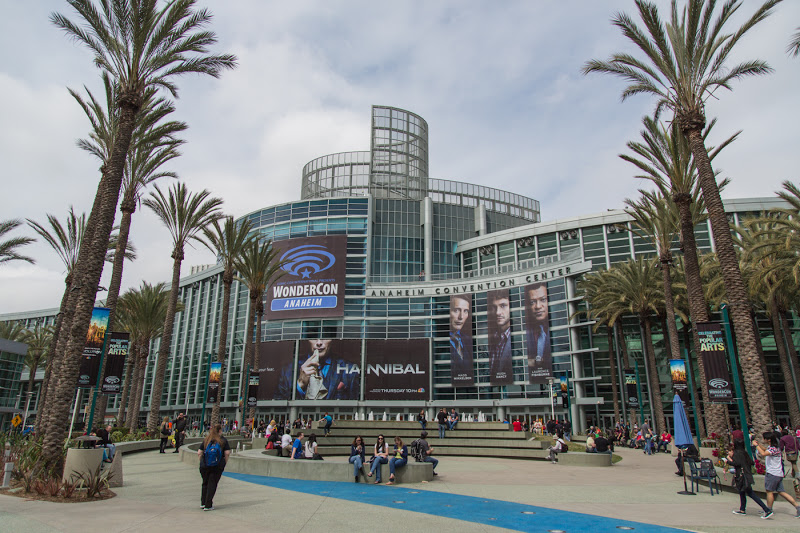 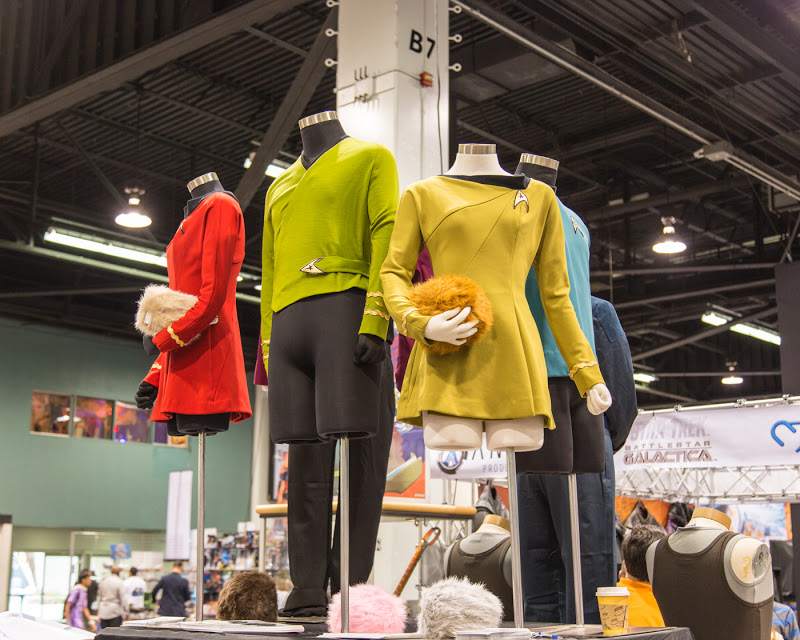 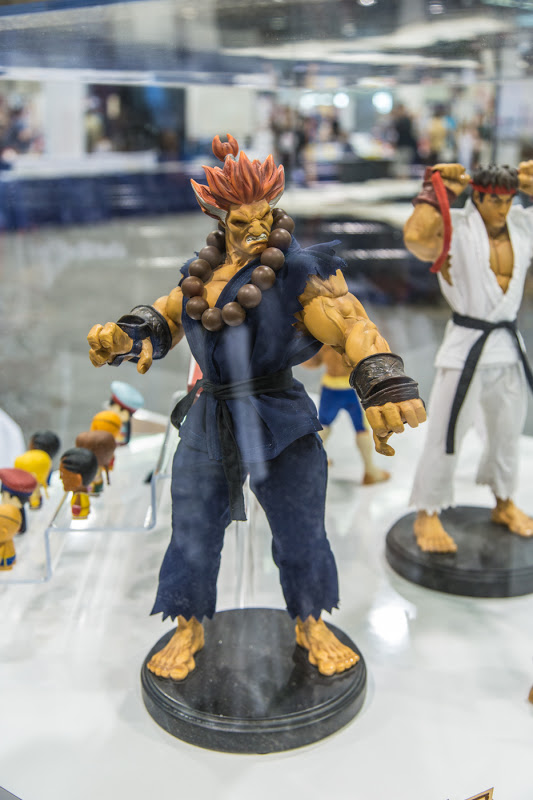 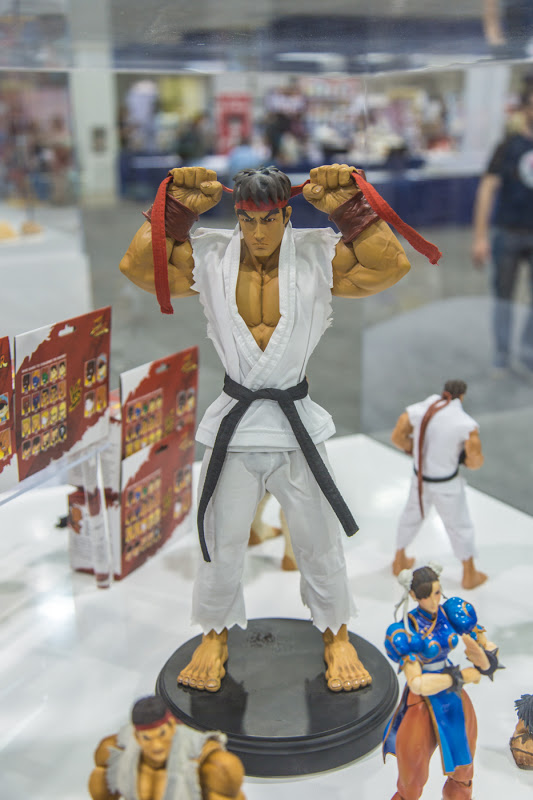 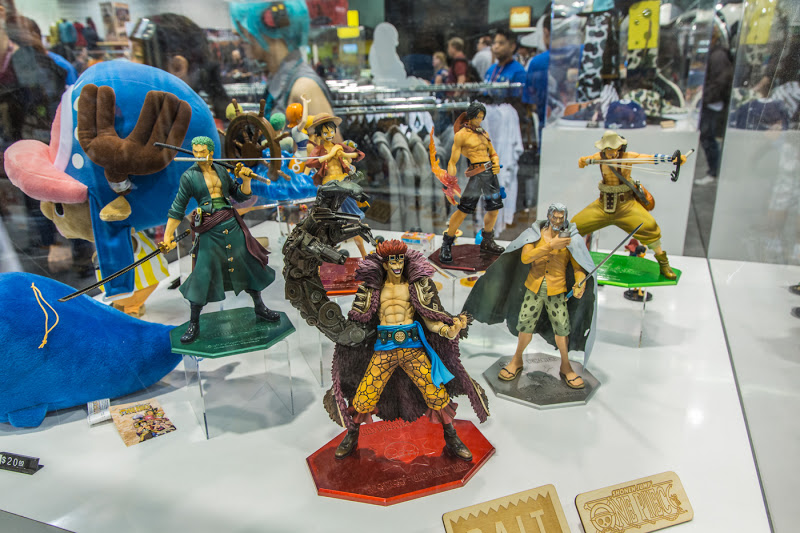 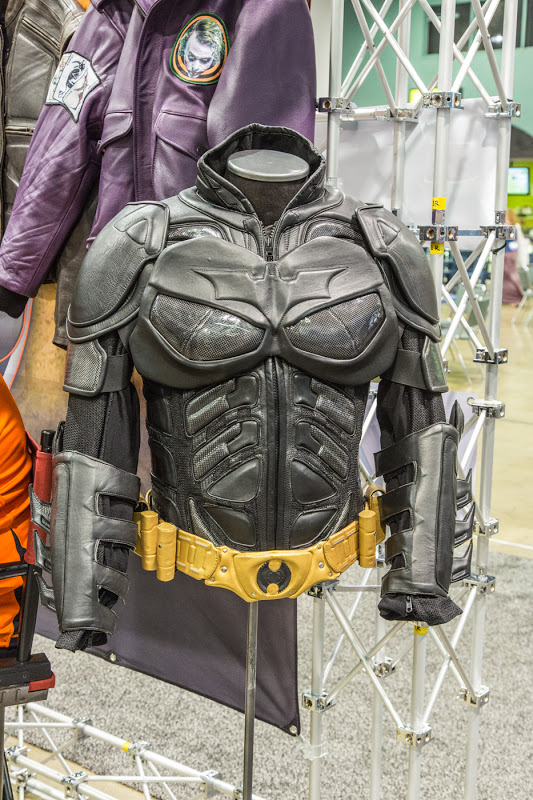 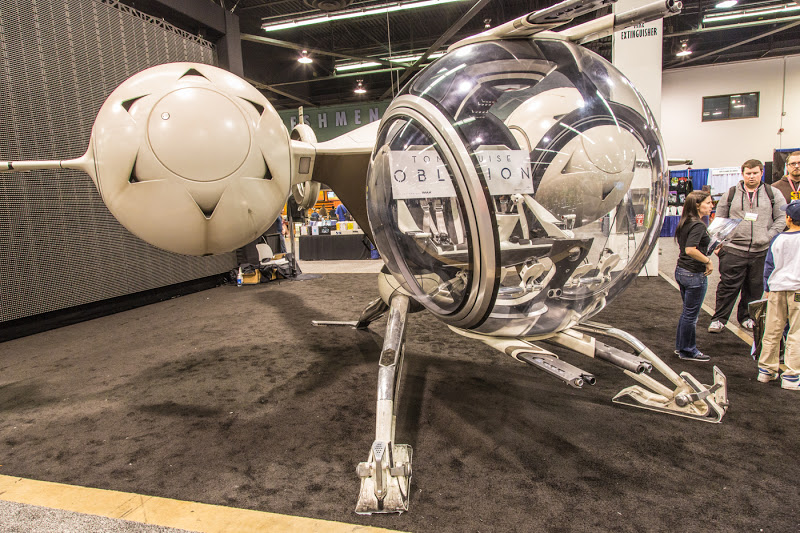 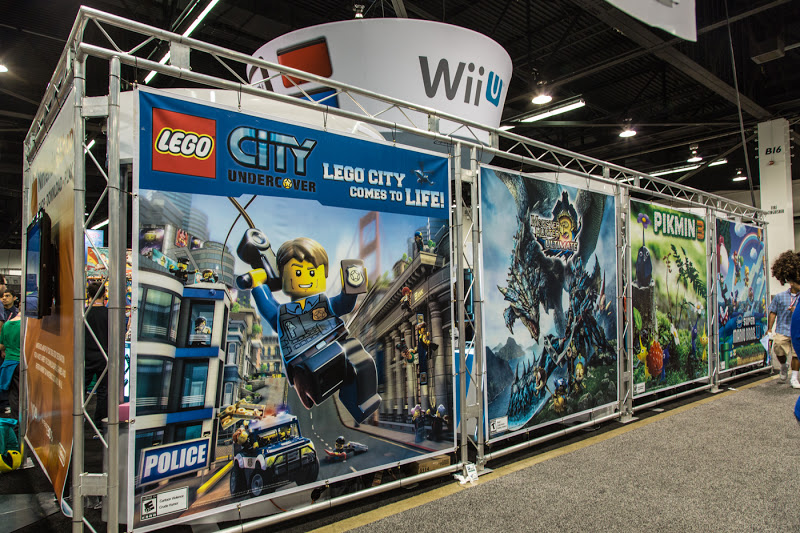 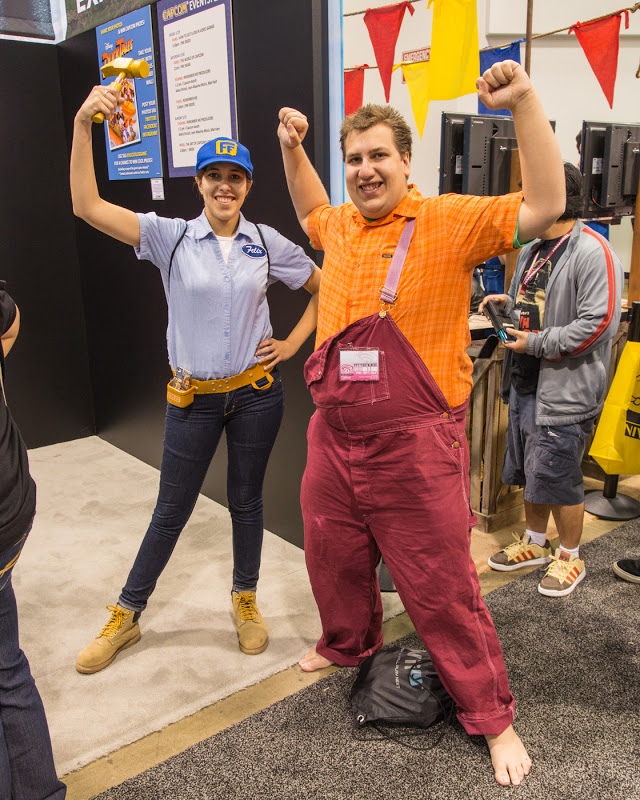 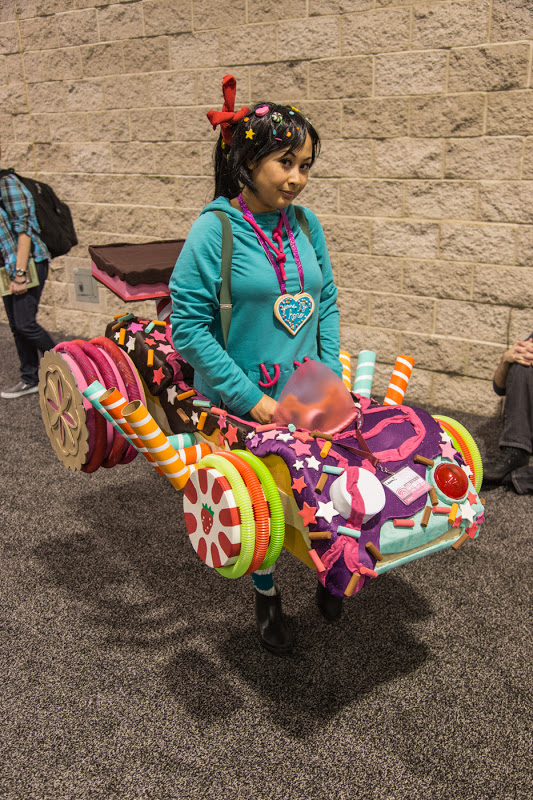 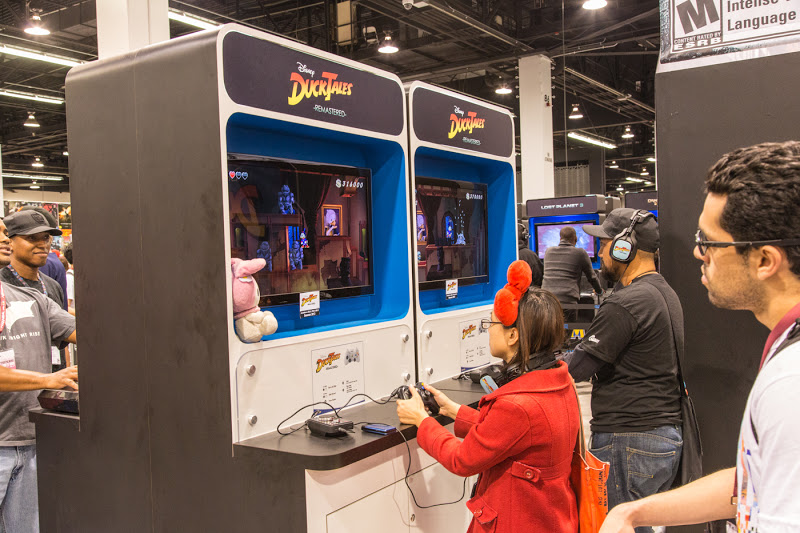 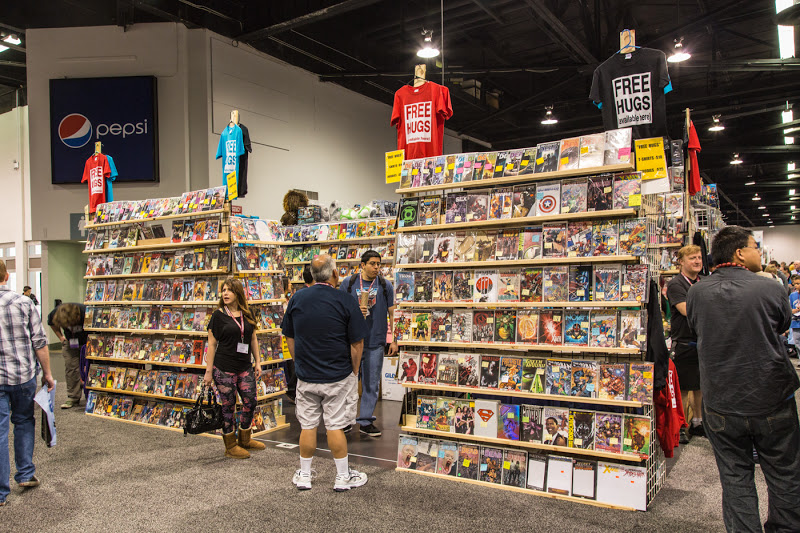 Joss Whedon and cast talking about Much Ado About Nothing 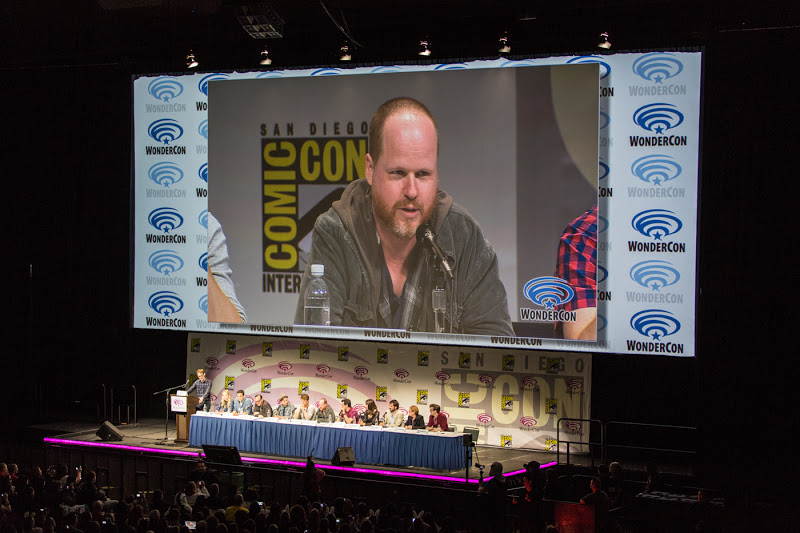 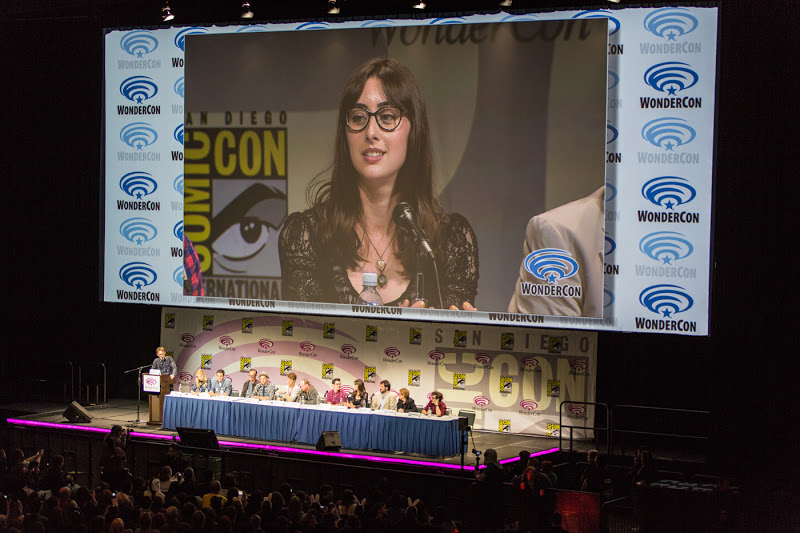 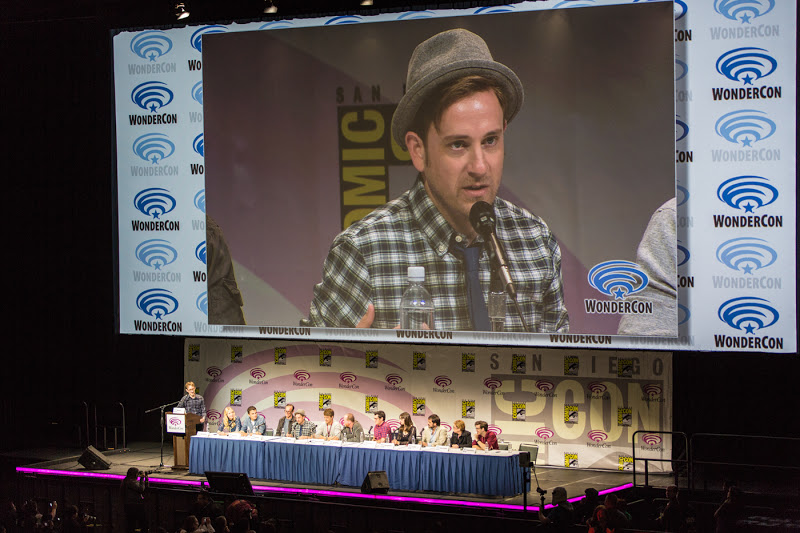 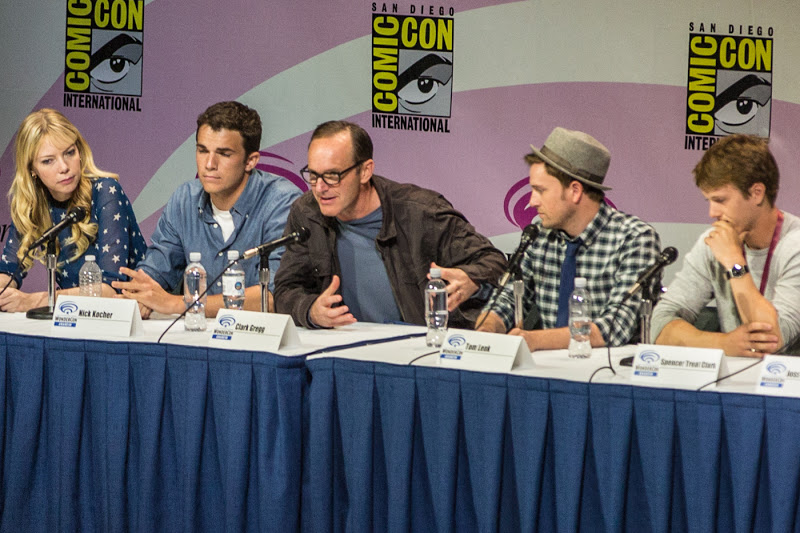 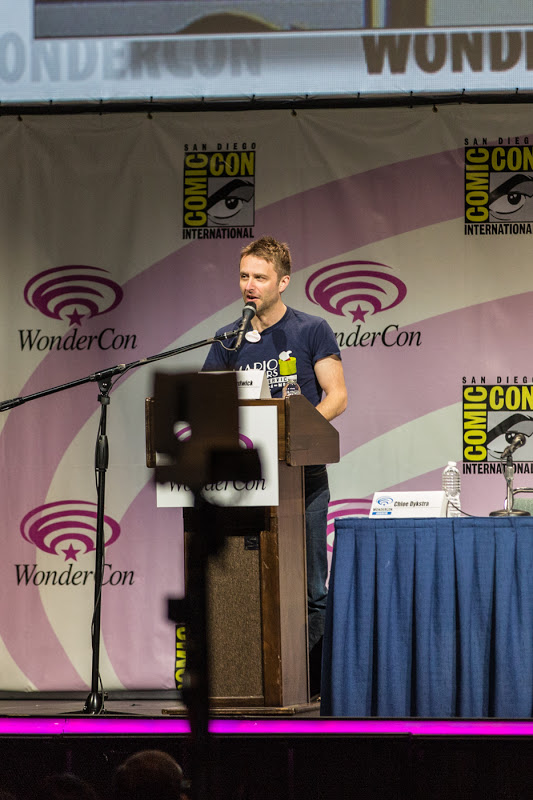 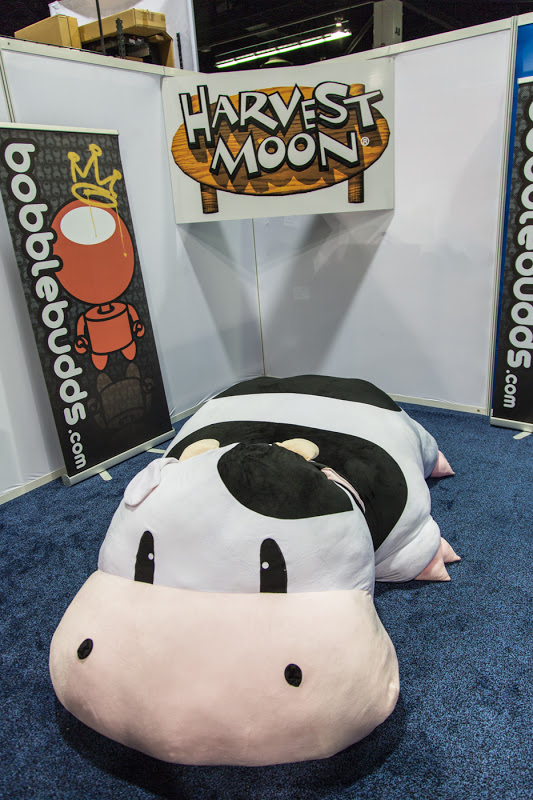 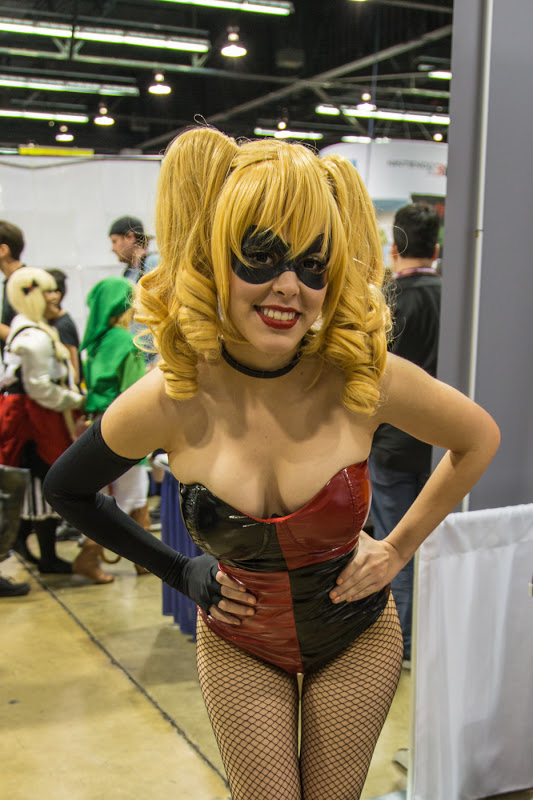 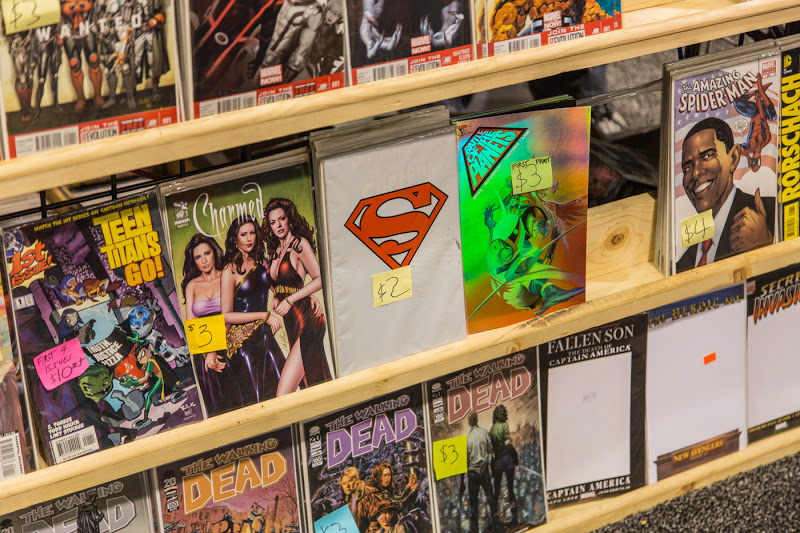 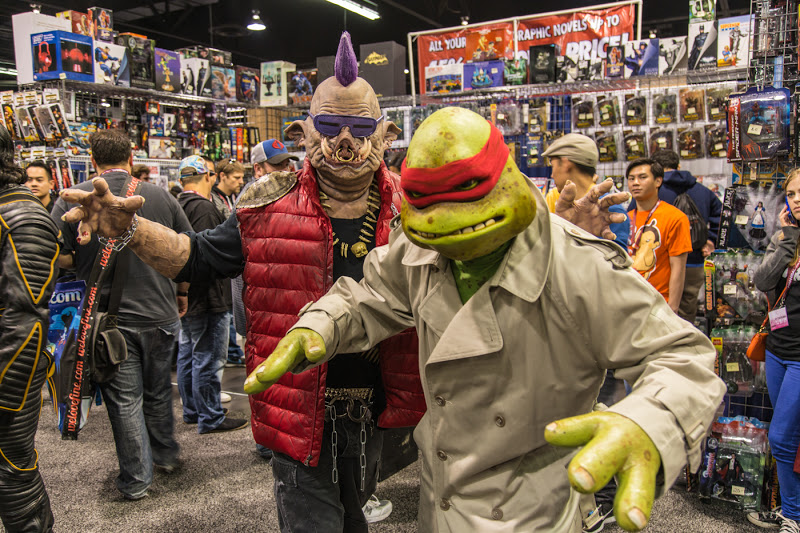 Valiant Entertainment had a booth! 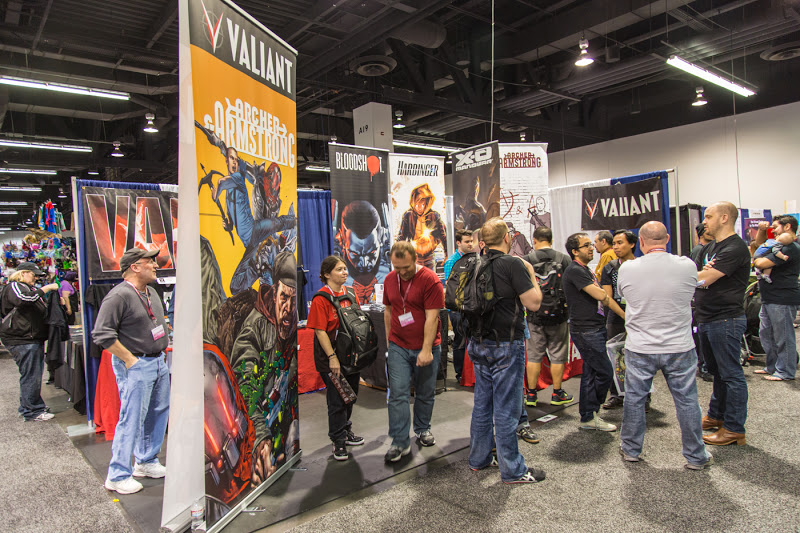 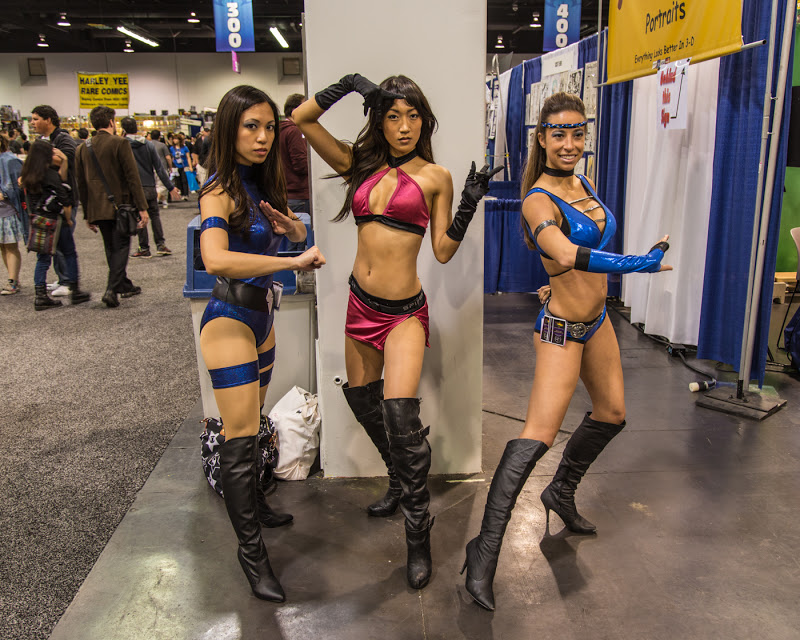