There are some conferences and conventions coming up soon that I’m pretty excited about. So far I’m definitely going to Anime Expo and Comic-Con, as I purchased tickets for those already. Recently announced is the G+ Photographers Conference, which includes a Photowalk on Monday, May 21st. I will most likely make my way up there for that– about eighty-percent sure I’ll go.

I plan to take my photography gear to take plenty of pictures too! It’s really fun to check out conventions where loyal fans dress up in very elaborate costumes and show it off. Of course I’m speaking about the latter two listed below. 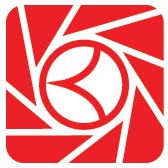 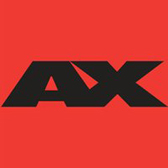 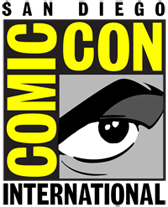 The above are all in California, but there’s a few in Chicago, that I won’t be attending, that I recommend:

Another conference I won’t be attending this year is RailsConf.