I’ve been in living in Los Angeles for two months now. About a month ago I finally bought a car to get around in. On Monday, December 5, 2011, I was able to attend my first the Los Angeles .Net Developer’s Group hosted at Blankspaces.

There were two presentations:

Great presentations and socialable group of developers. I look forward to attending more events like these here in Los Angeles. I also found out that there will be an upcoming LA Code Camp (SoCal Code Camp) coming the last weekend of January in 2012 (Jan 28 and 28th). Can’t wait to check that out next month!

Here are some of the pictures. Full set of pictures can be found here 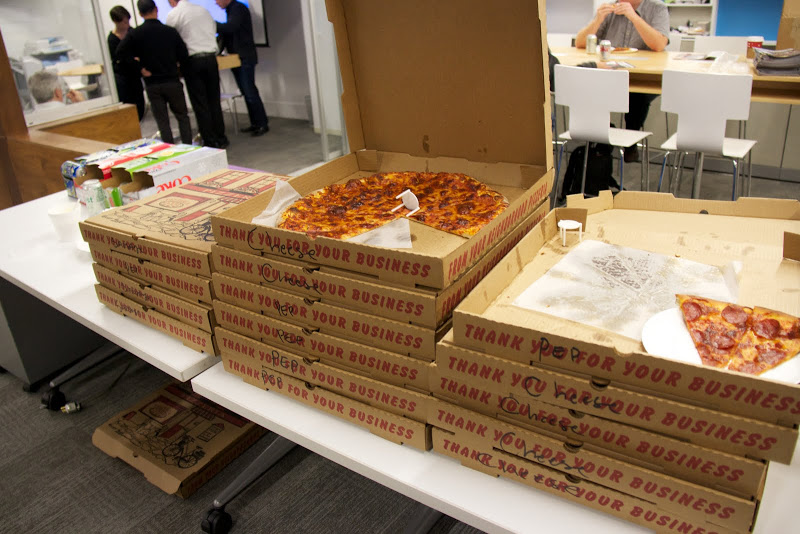 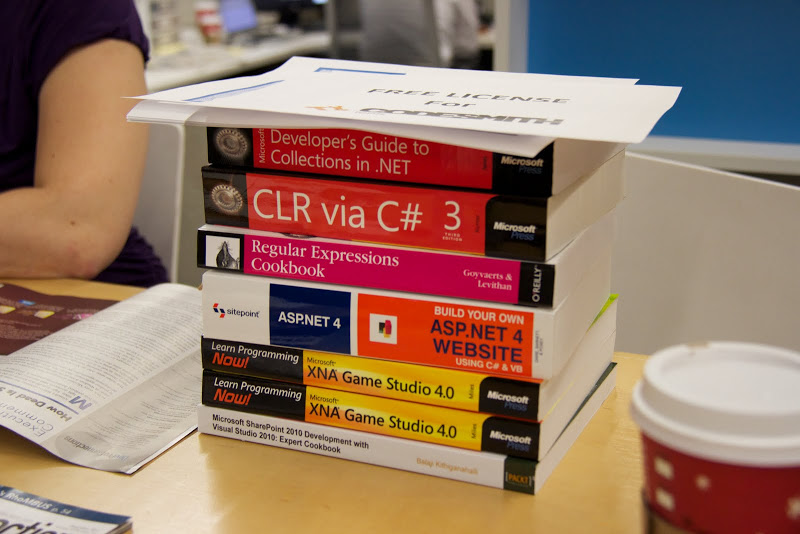 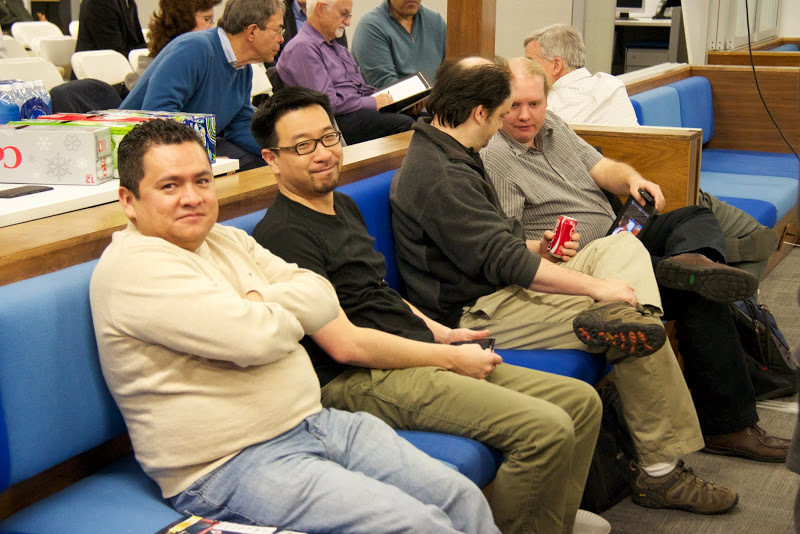 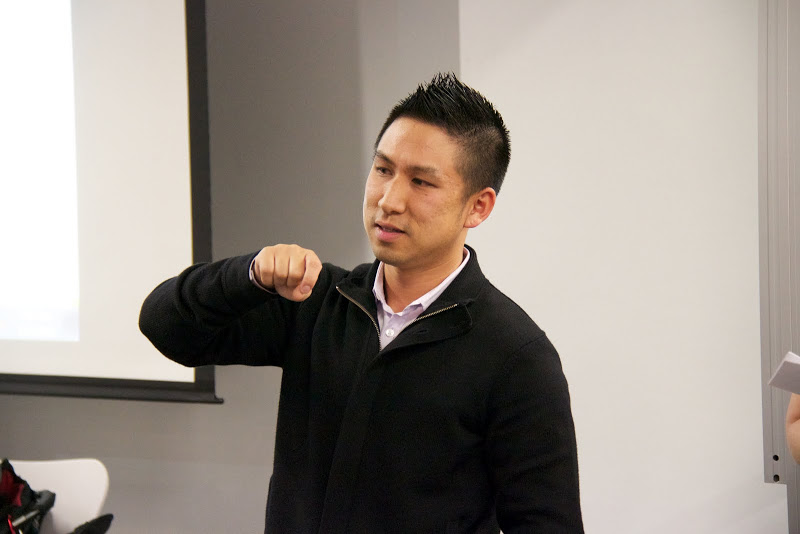 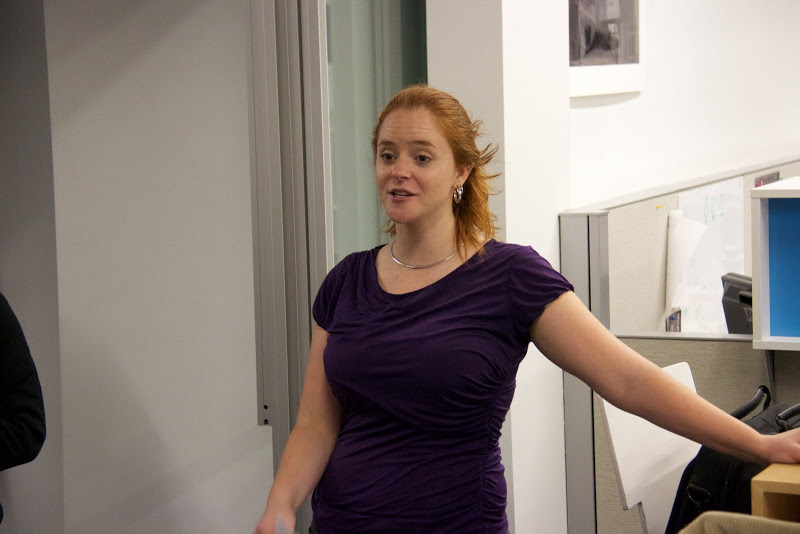 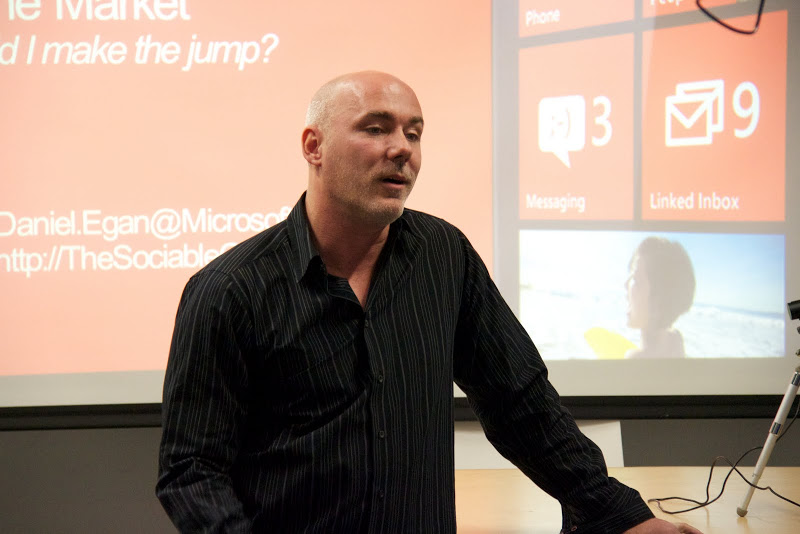 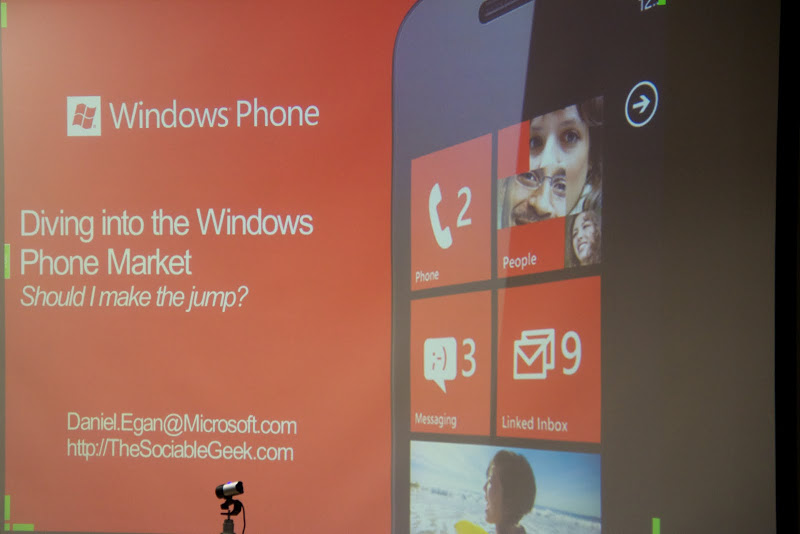 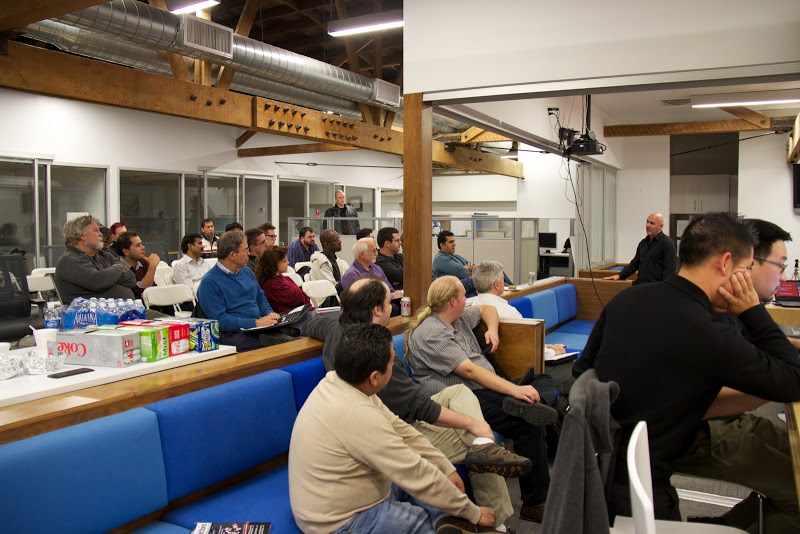 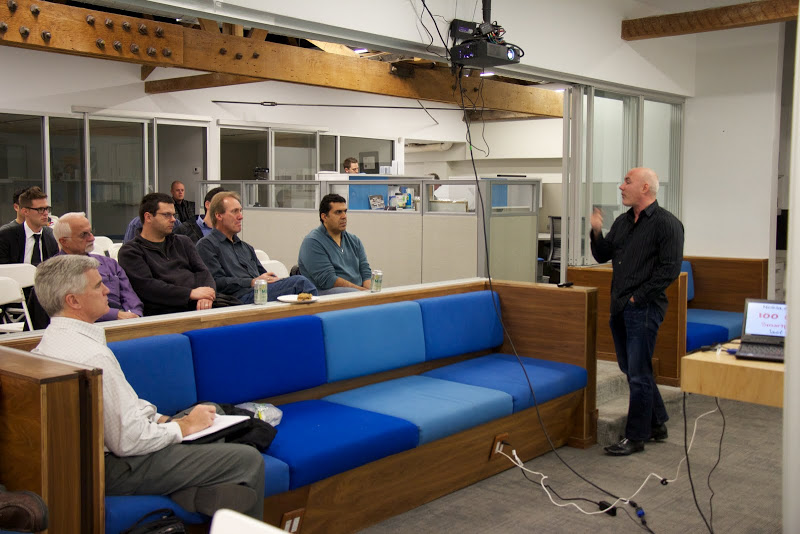 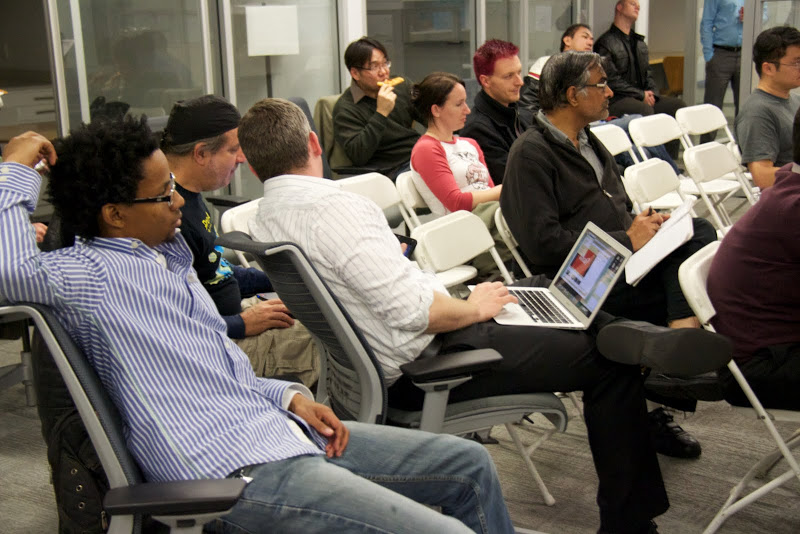 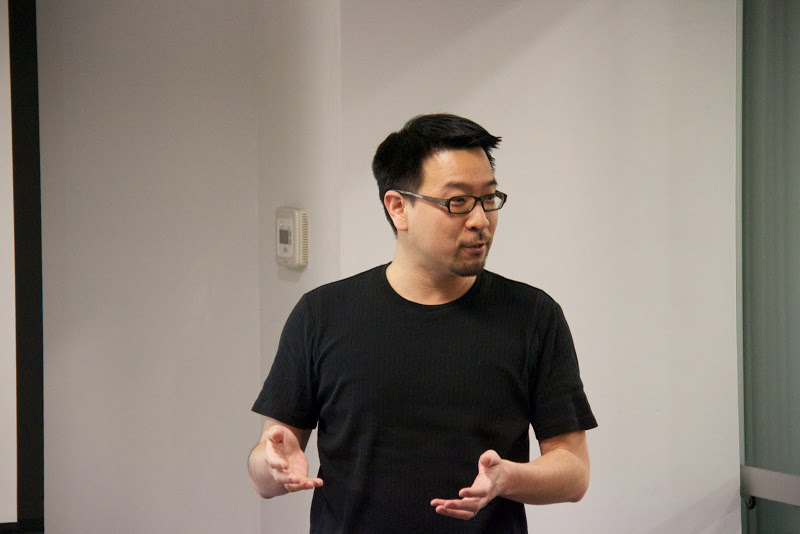 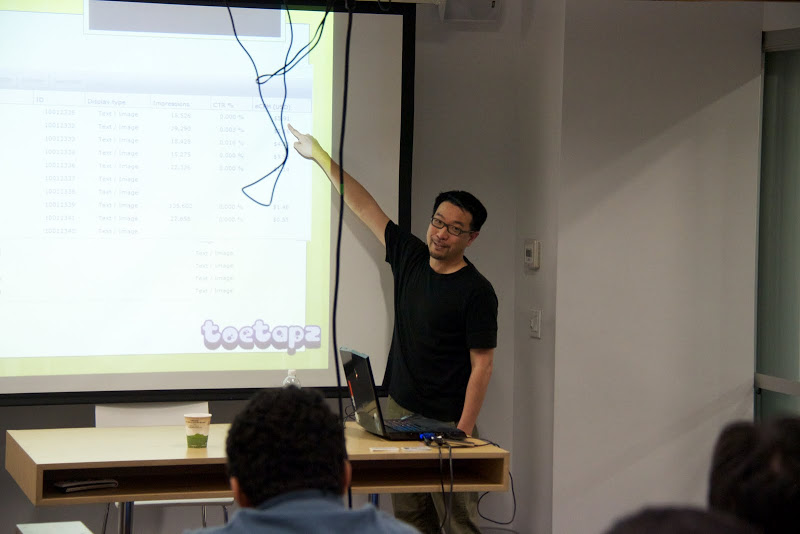