Over the weekend I went with my sister and friends to check out BlizzCon at the Anaheim Convention Center. Obviously we’re all fans of the games that Blizzard Entertainment make, and it was everyone’s first time attending. We had a blast!

It was a very tiring two days (Friday and Saturday, Oct 21-22, 2011). Doors opened around 9-9:30am, and the events lasted until midnight! I went around and snapped photos as much as I could, while attending some panels and Starcraft 2 tournaments. Some of the costume designs were extraordinary. Major props to the fans that hand made their own costumes.

On Friday, was the day attendees wore the intricate costumes. Major announcements were made as well as the GSL (Global Starcraft League) finals. IM_MVP and SlayersS_MMA were the finalists with the Terran vs Terran matchup. I was cheering for the underdog, MMA, who won.

On Saturday, the lines for the game demos were much longer. A lot more kids also came out too, as the previous day is a school day. I took it easier and watched more SC2 matches until the BlizzCon finals came up, pitting IM_MVP (Terran) against IM_Nestea (Zerg). Of course I cheered on the underdog as well as the Zerg player. The closing ceremony was fantastic, as the Foo Fighters came out to perform!

Overall, a super fun convention gathering the largest set of loyal game fans under one roof. I plan to attend next year!

The full album can be found here 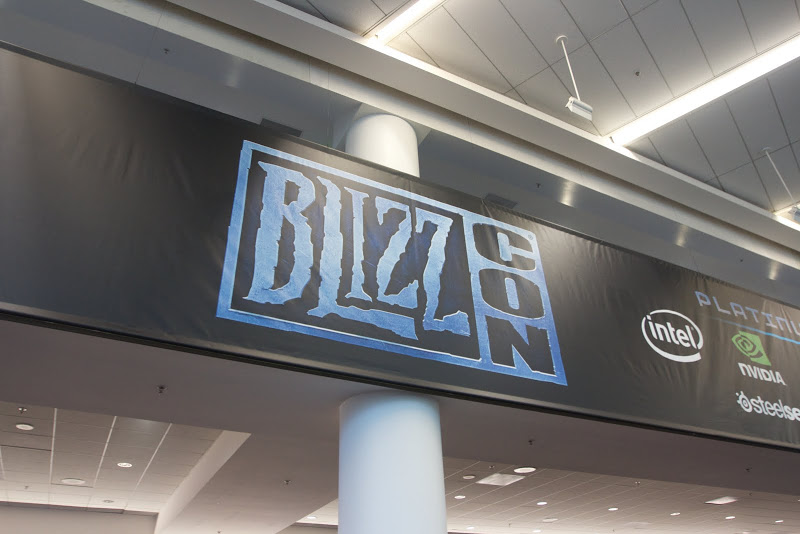 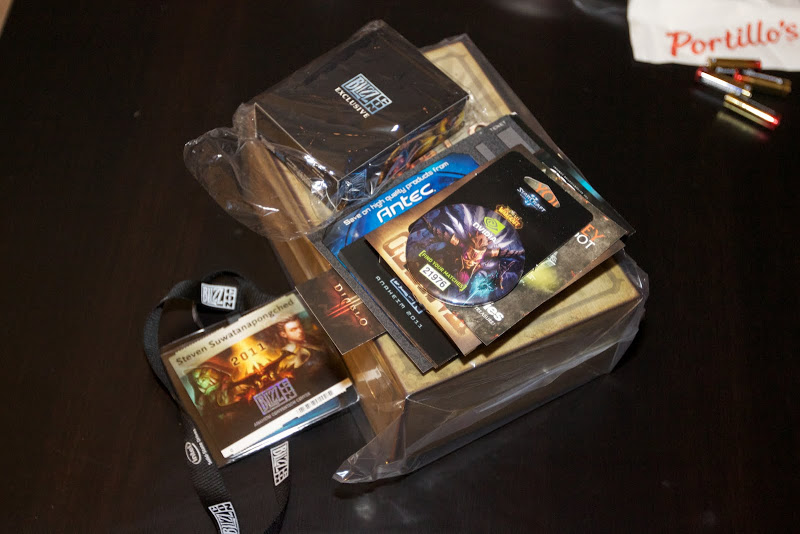 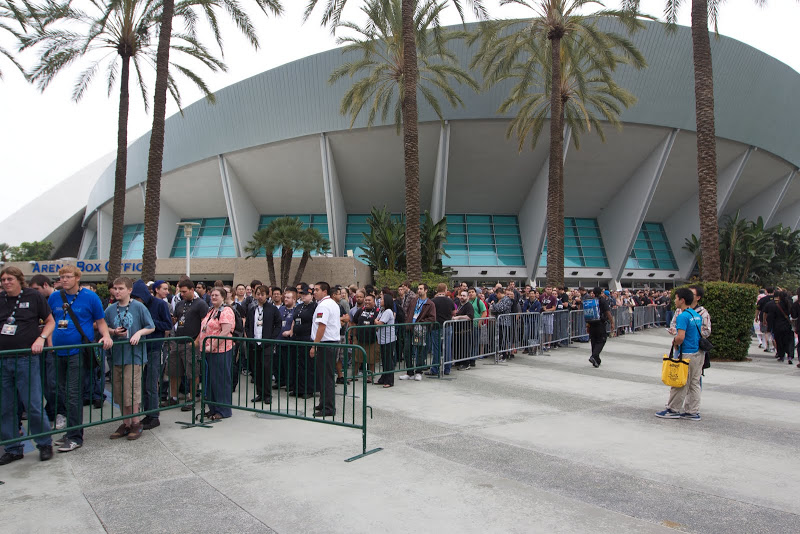 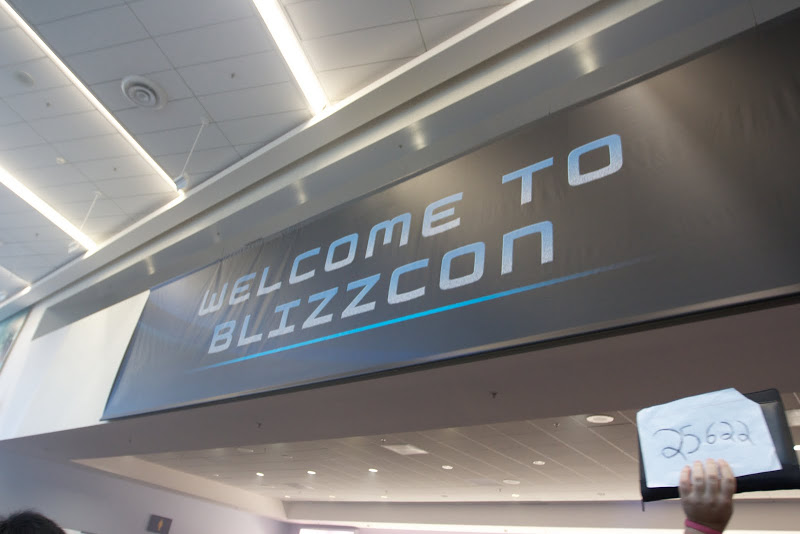 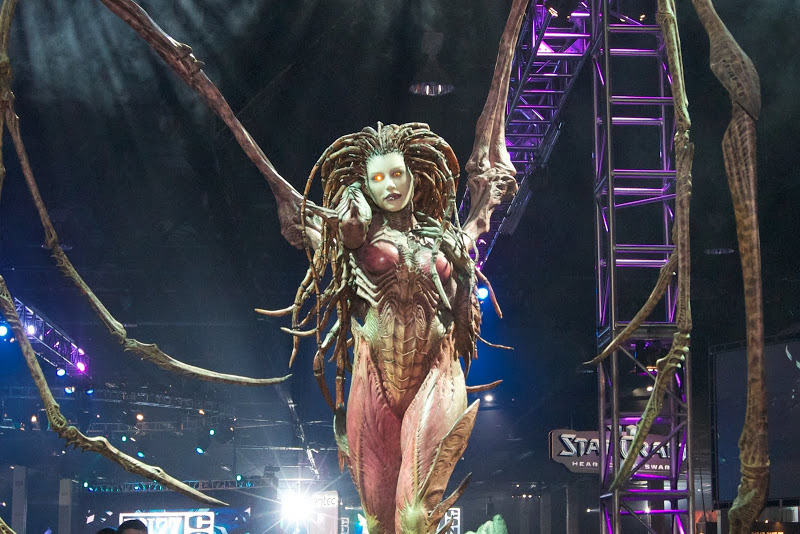 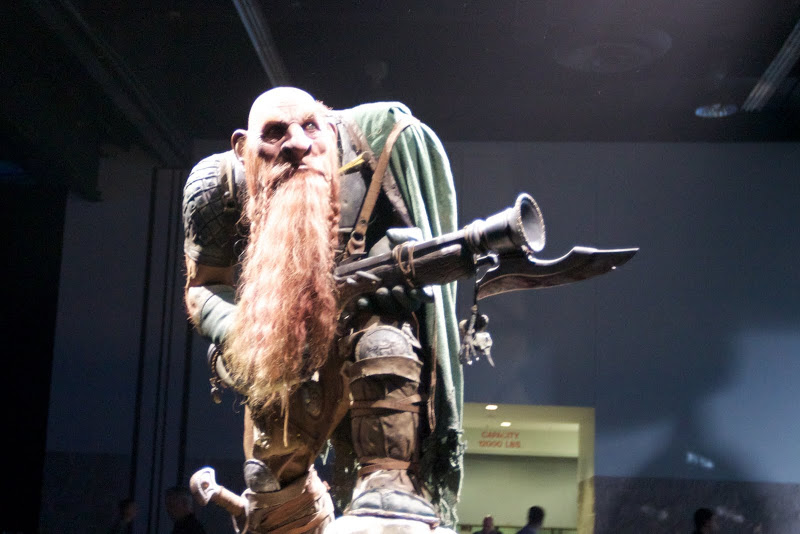 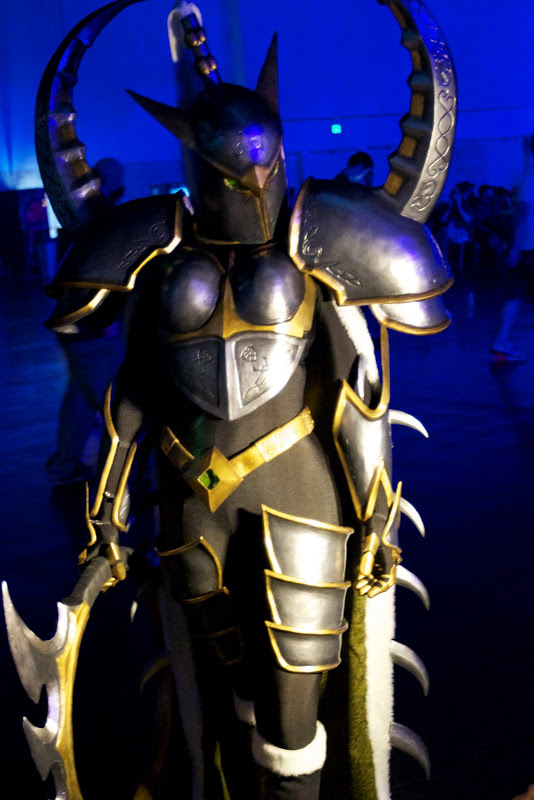 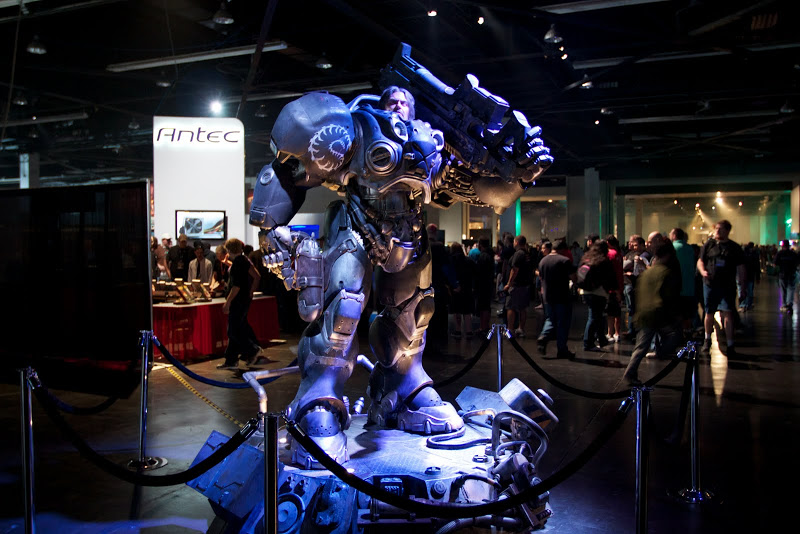 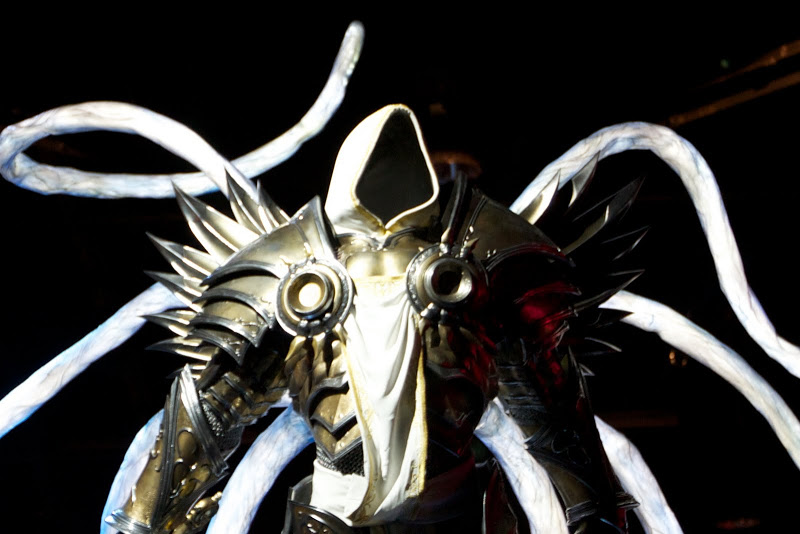 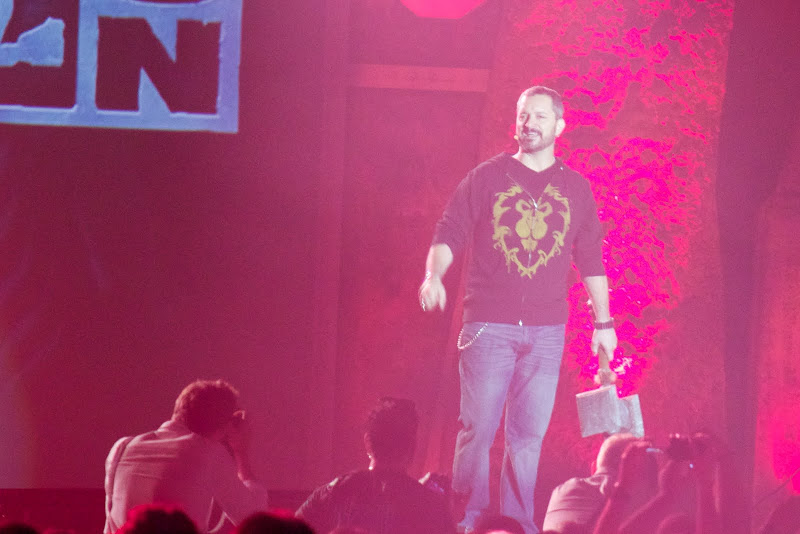 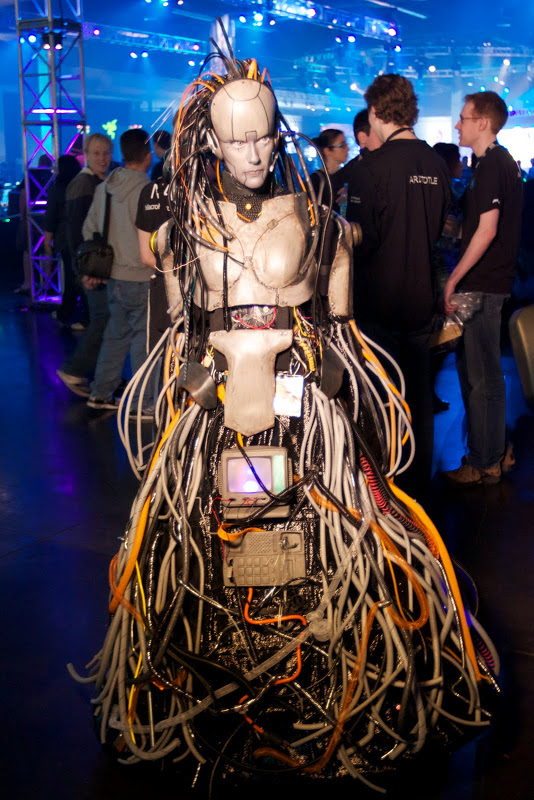 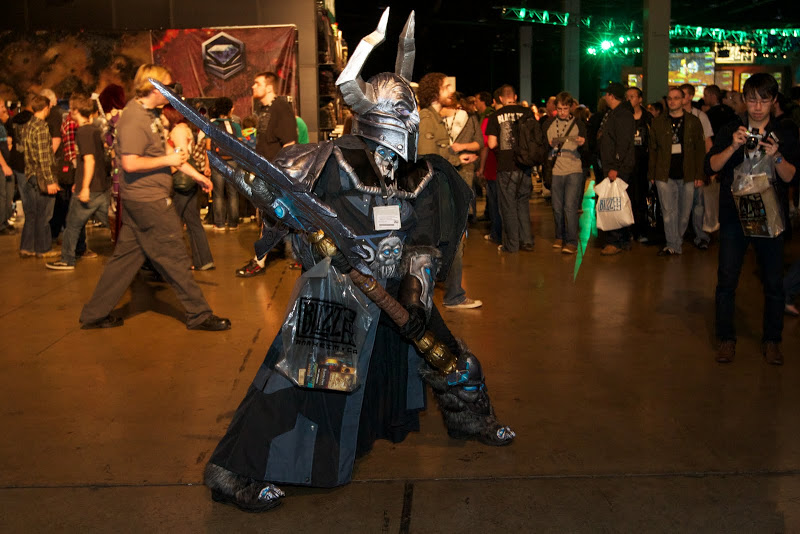 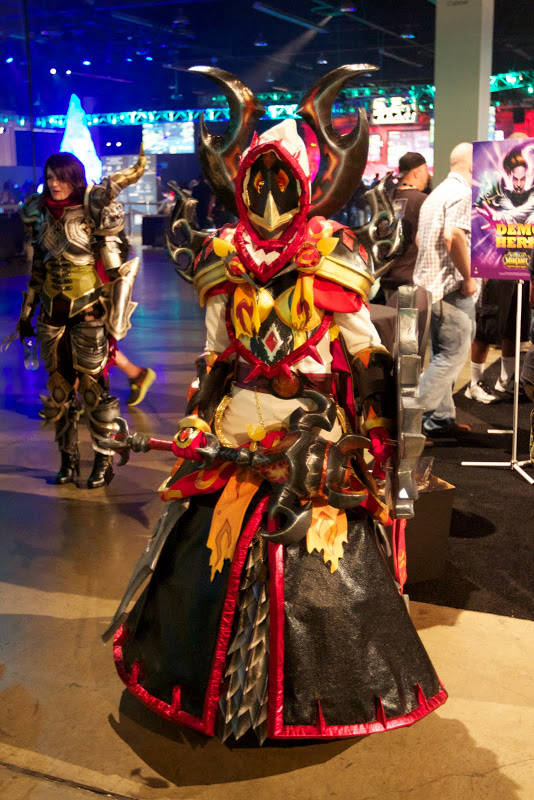 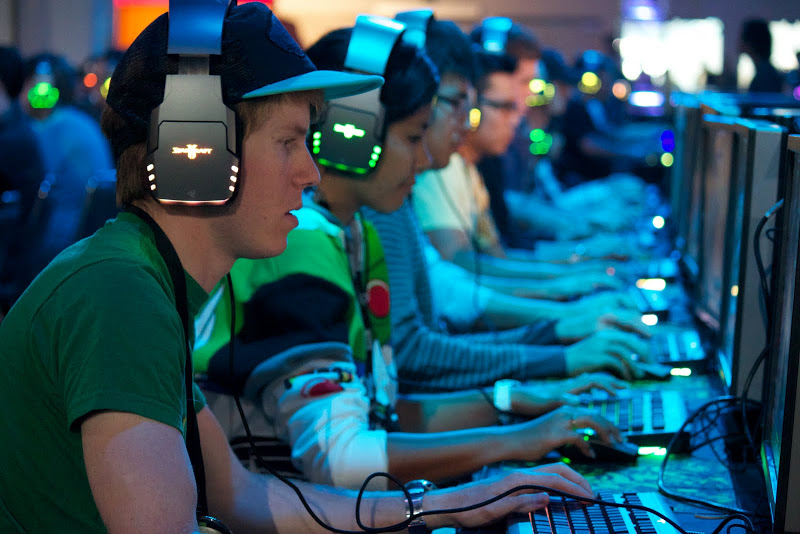 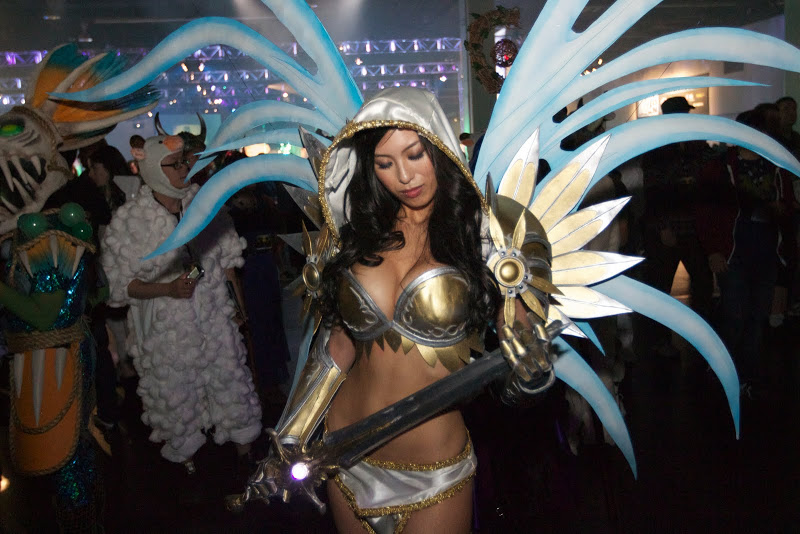 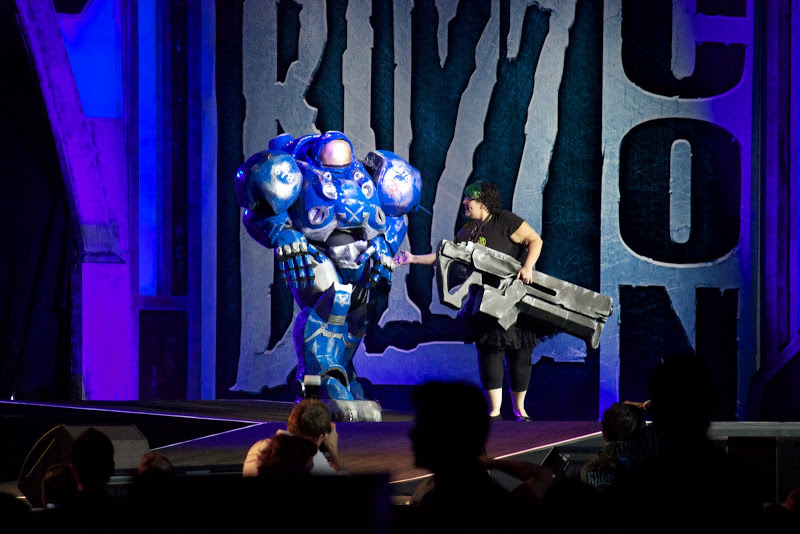 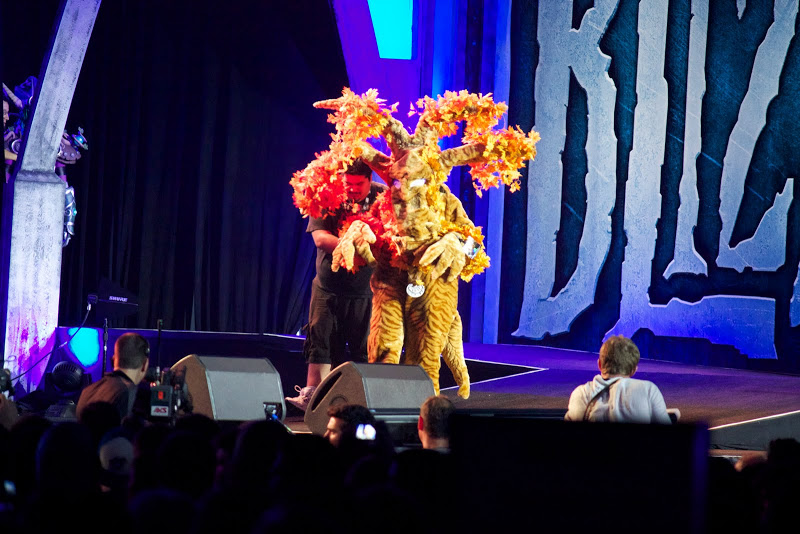 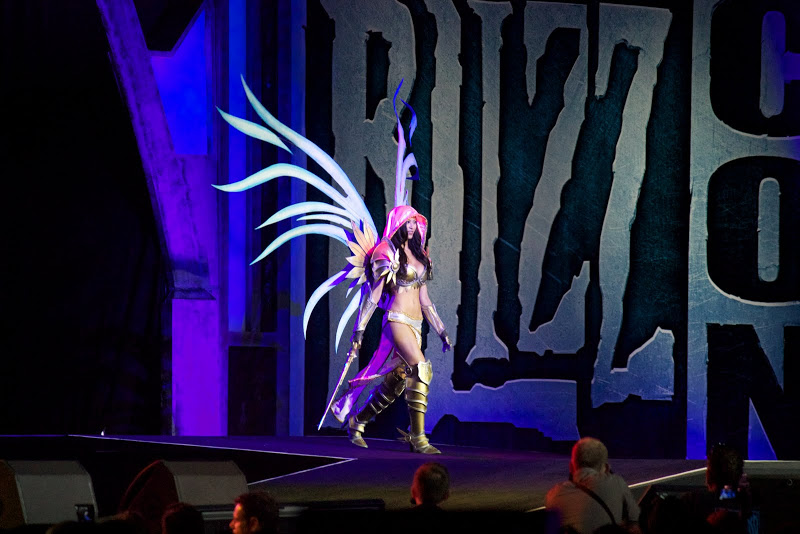 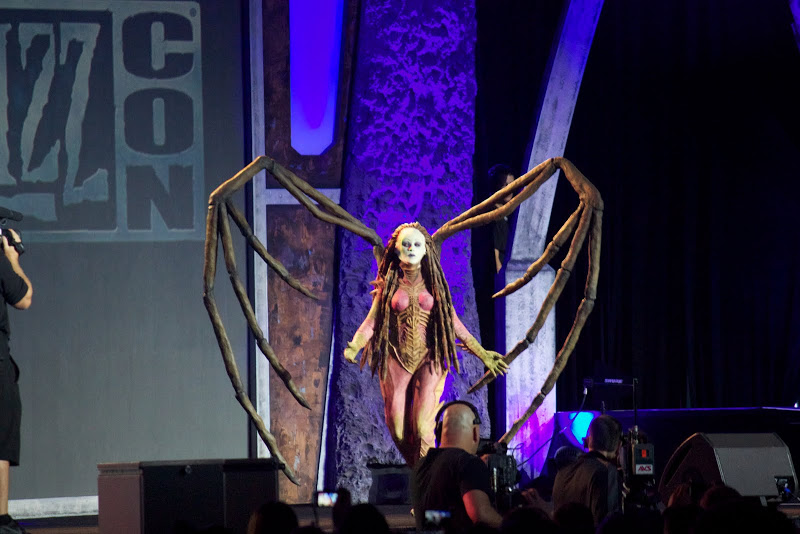 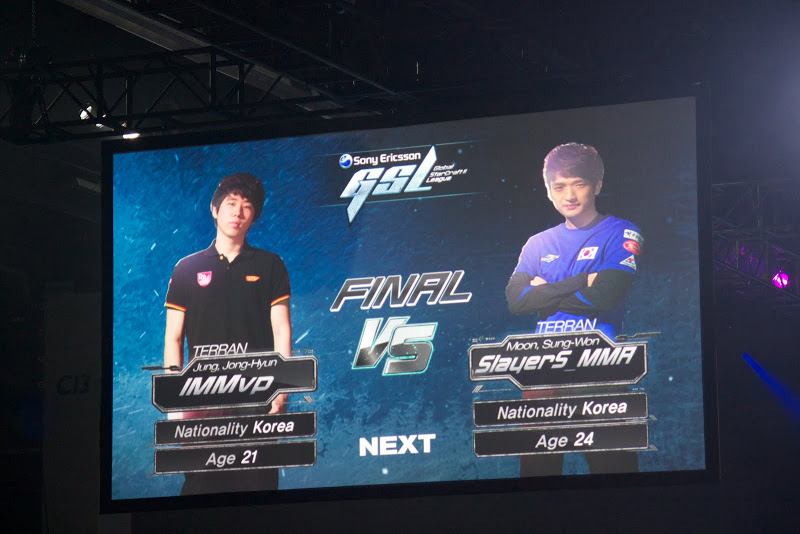 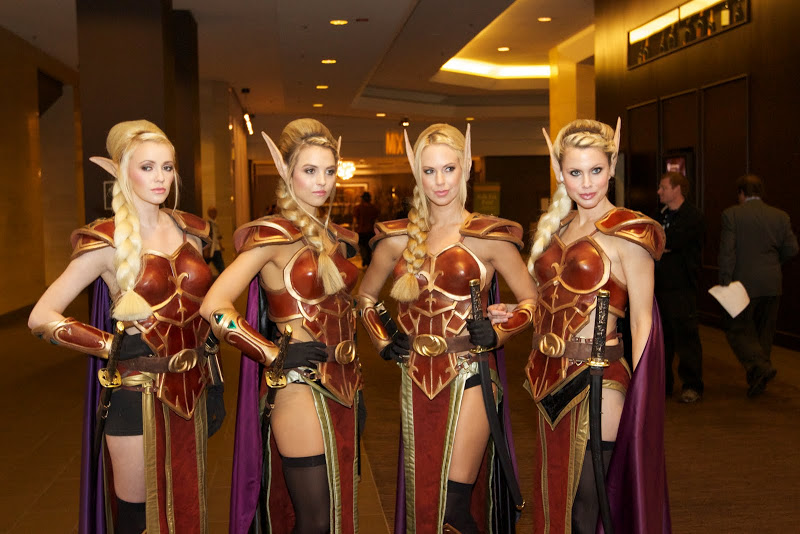 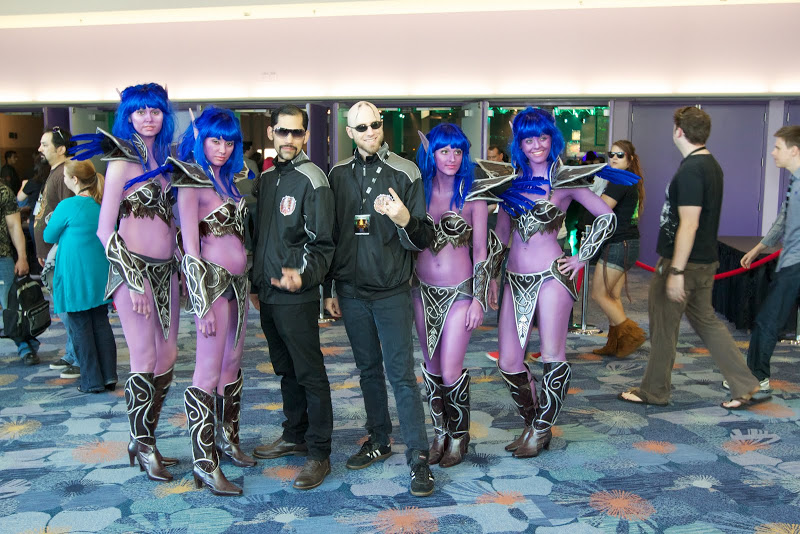 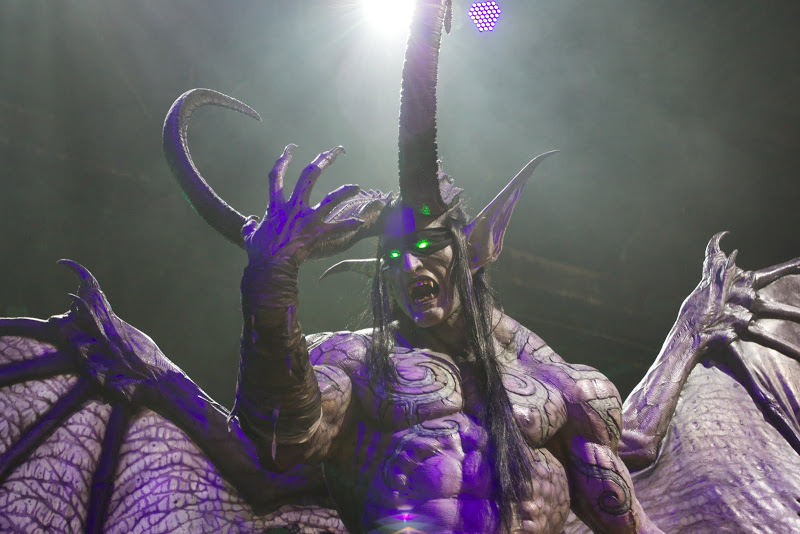 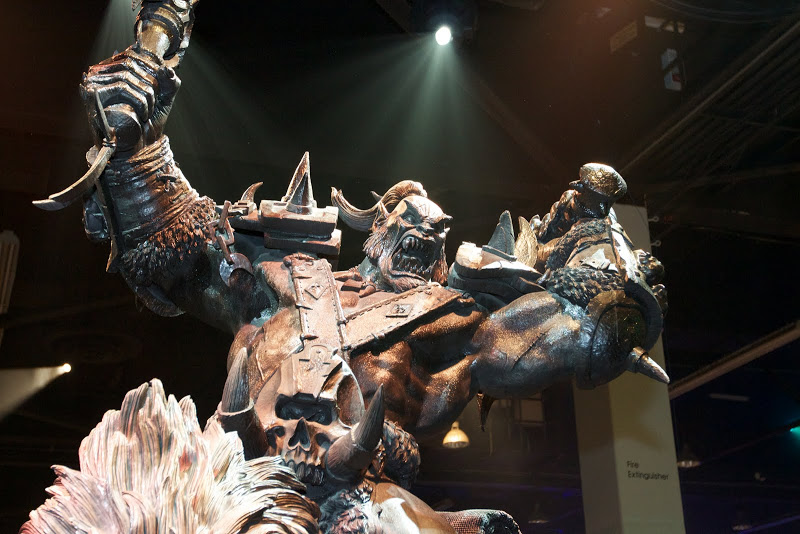 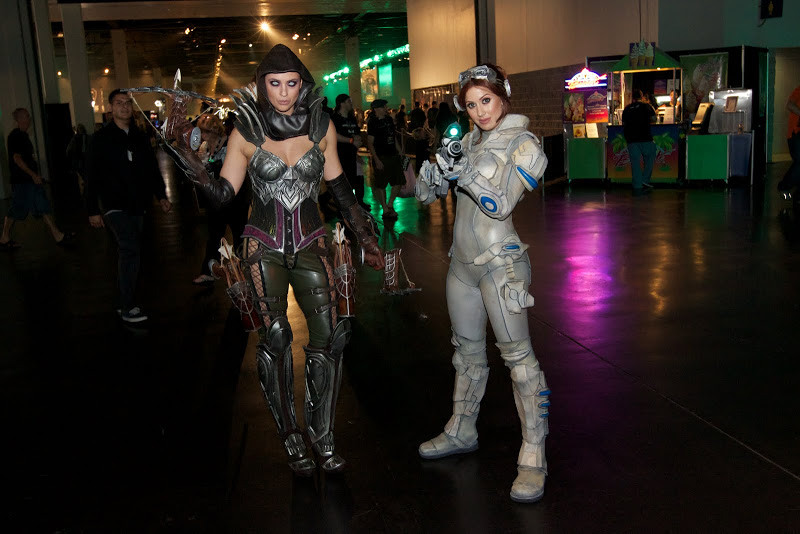 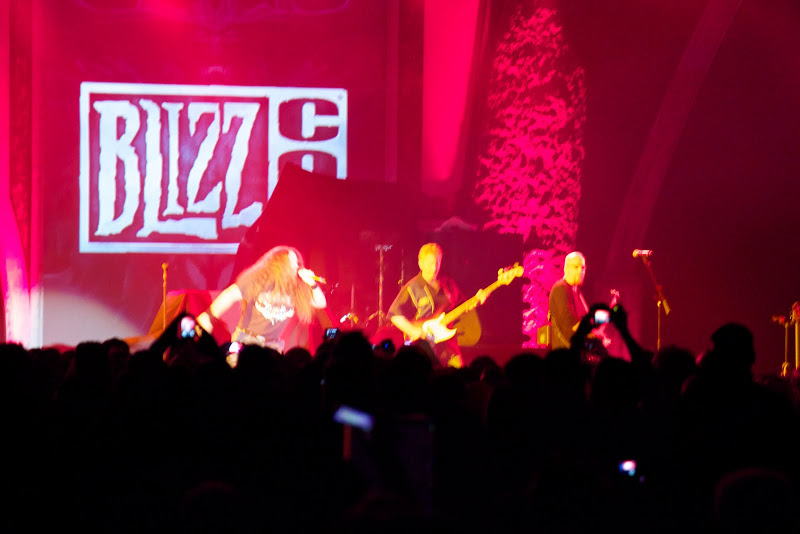 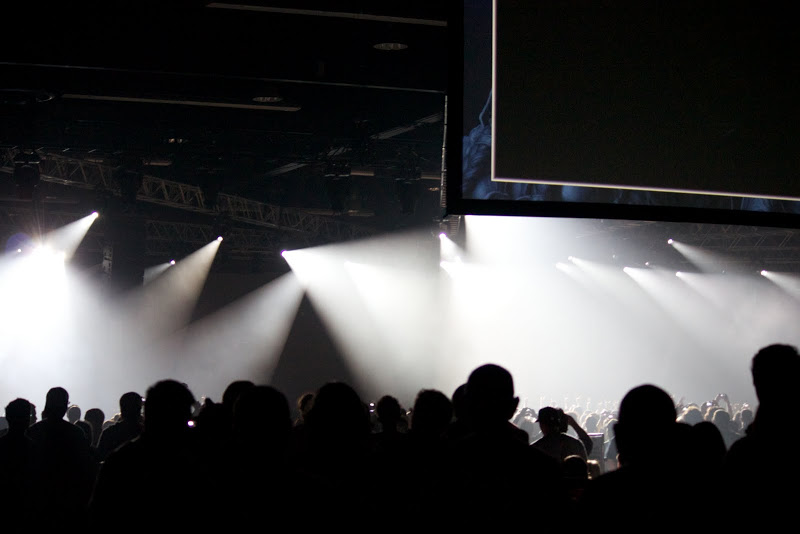 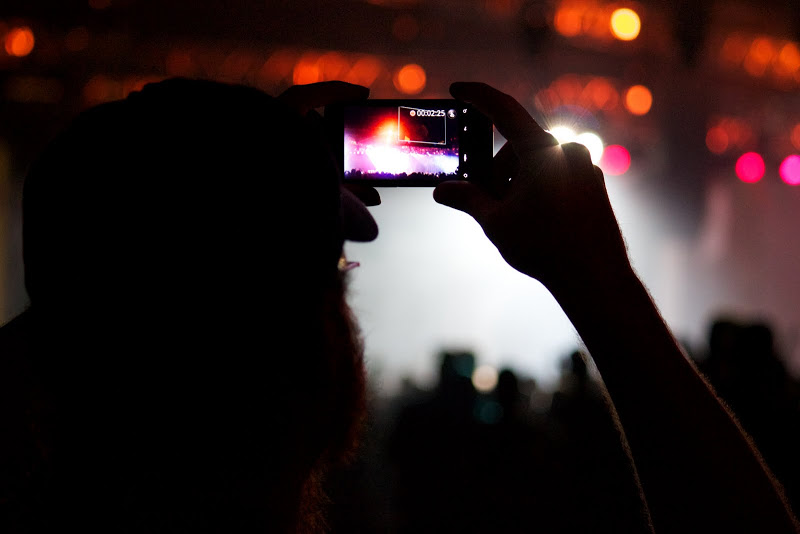 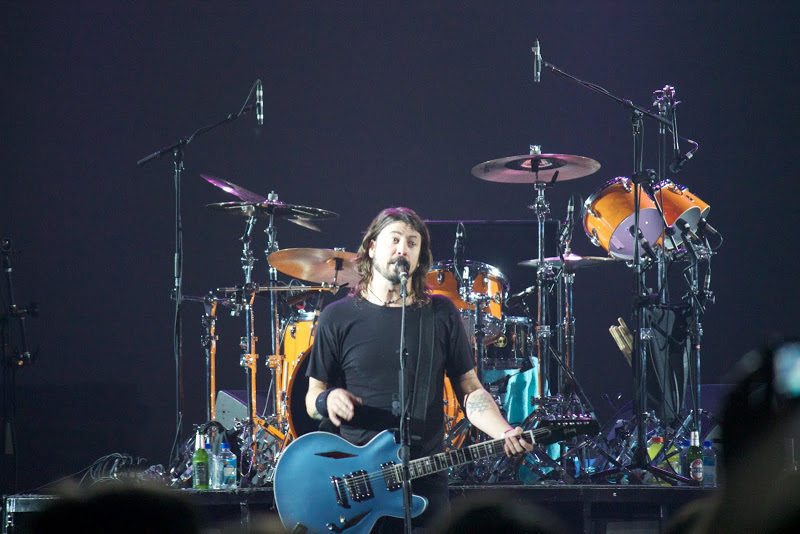 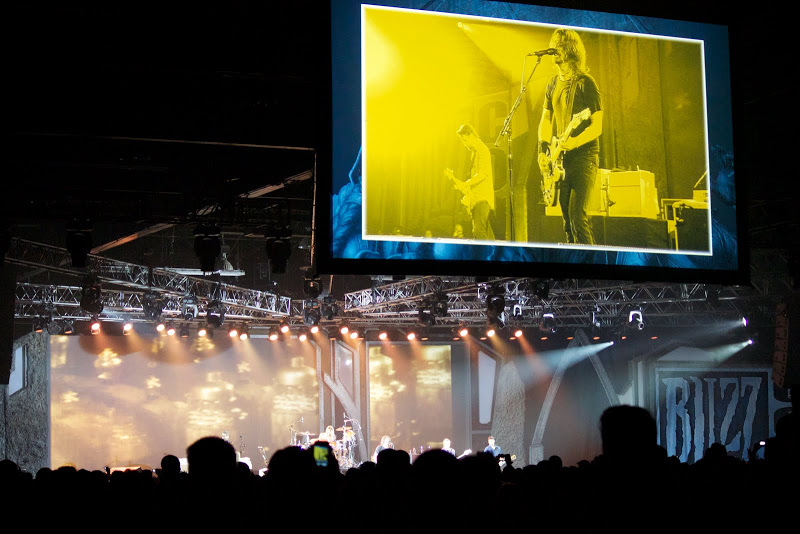 More pics from other photographers (source):