I had a great time at RailsConf 2011, which took place in Baltimore, Maryland this year. Got the chance to meet and talk with a lot of Rails developers and passionate people. Always a good thing. I admit that I’m a Ruby Nuby, and quite a few of the talks were a little over my head, but in general there was a talk for everyone, no matter what skill level in Ruby/Rails. Also, a good thing. I noticed that Javascript was the common theme across the talks. In fact I didn’t do any Ruby programming/playing at all, just Javascript + HTML5.

These are the sessions I attended (or peaked into) plus some of my favorite pictures I took from each day: 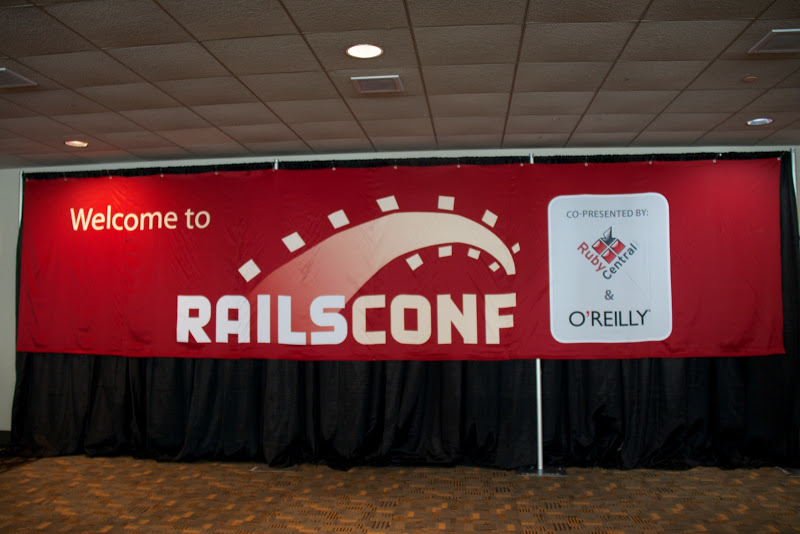 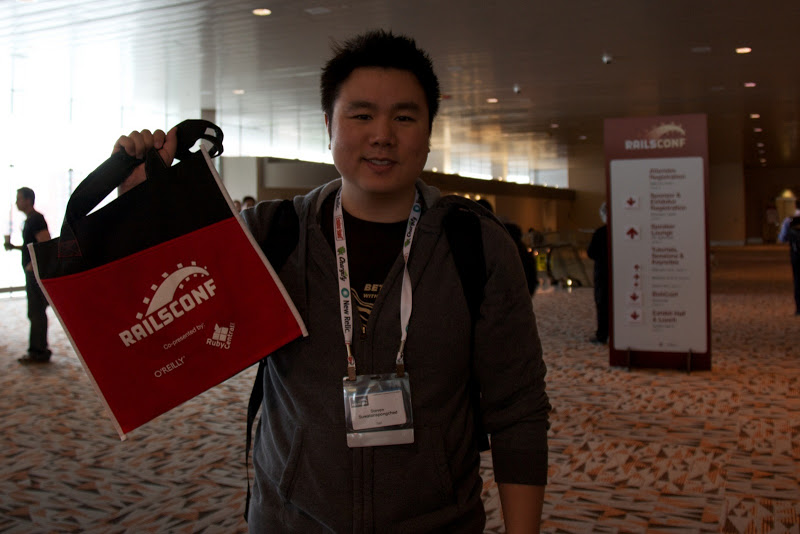 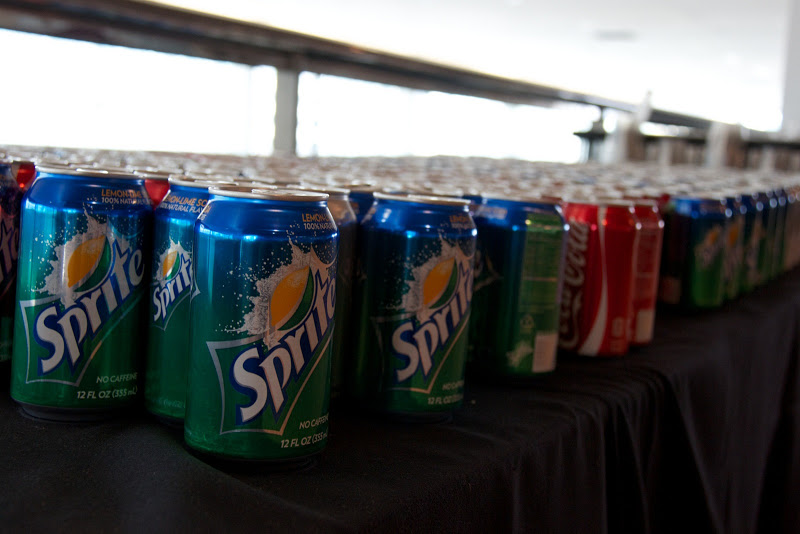 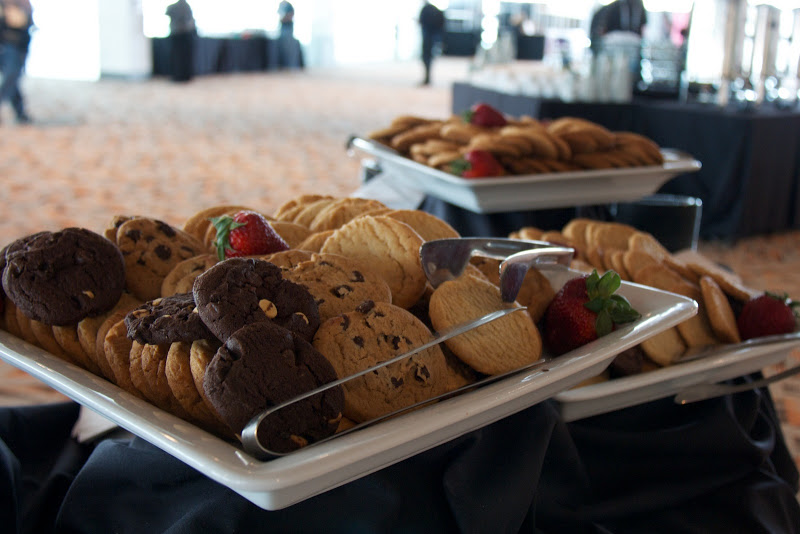 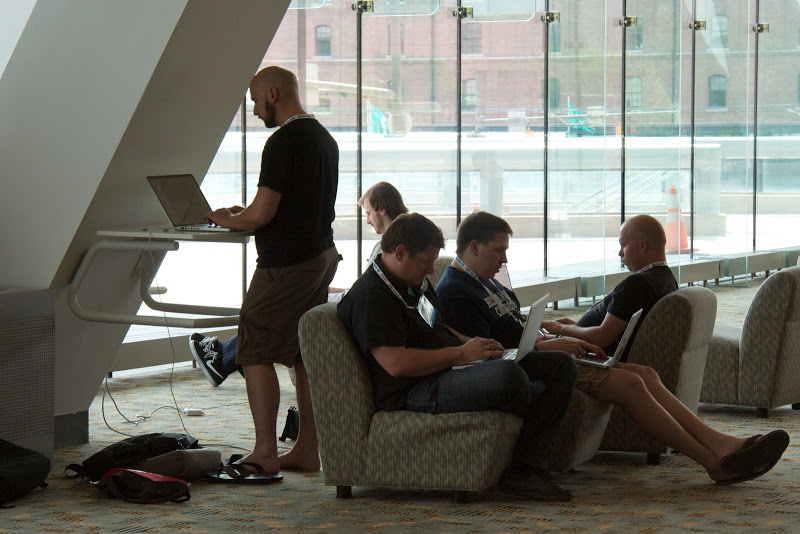 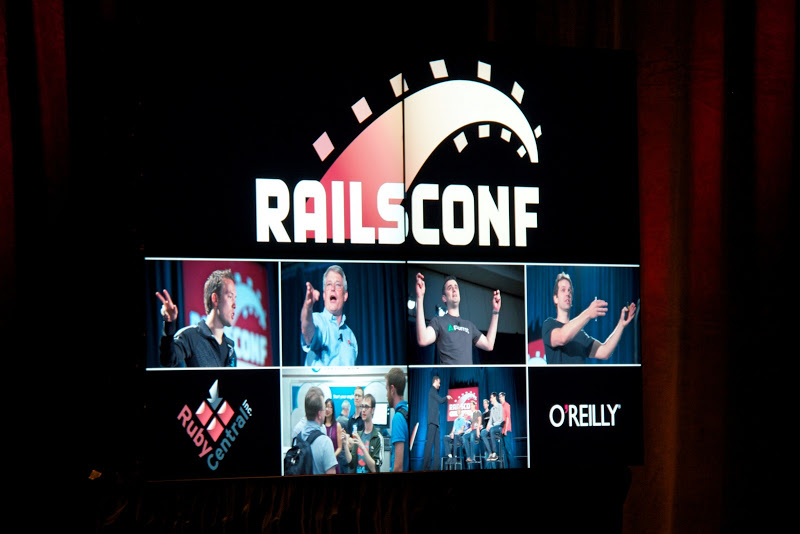 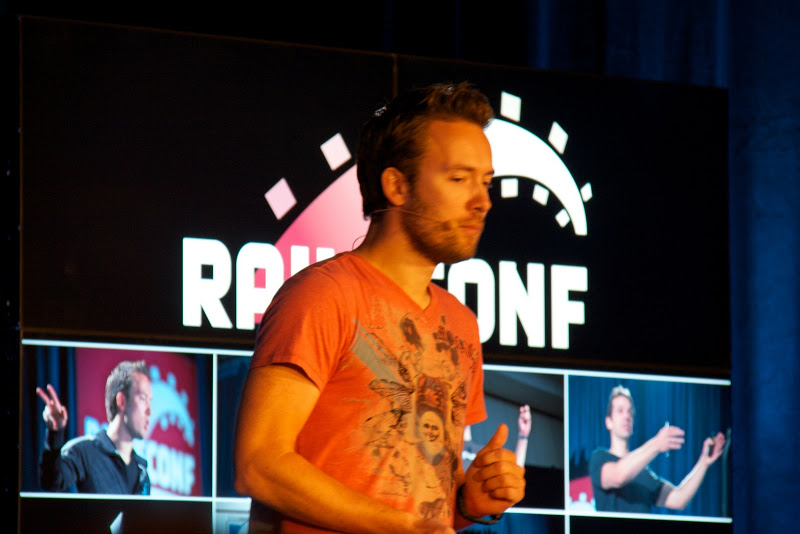 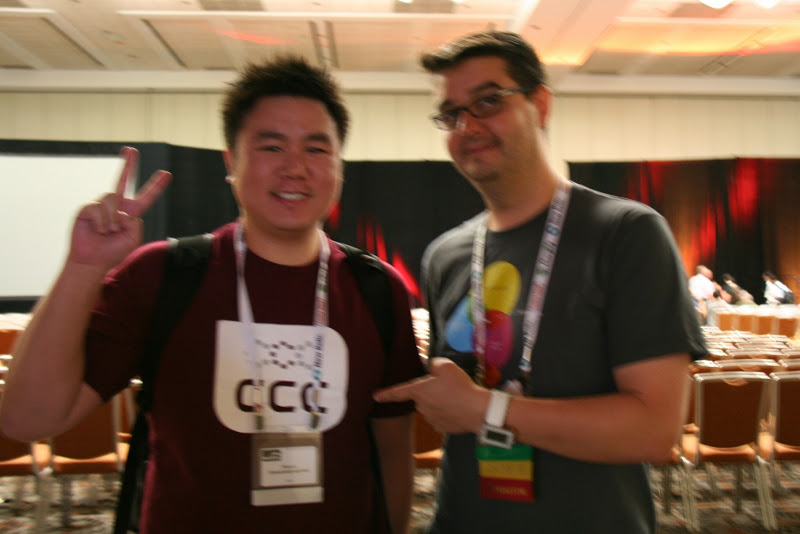 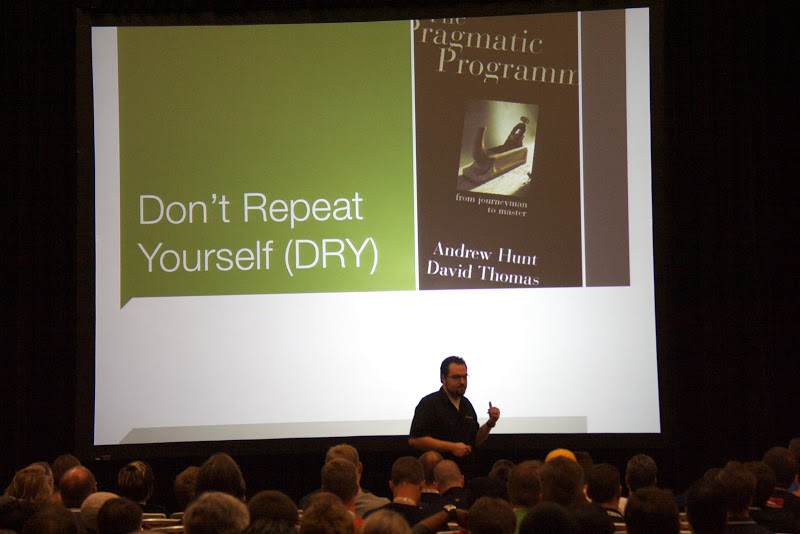 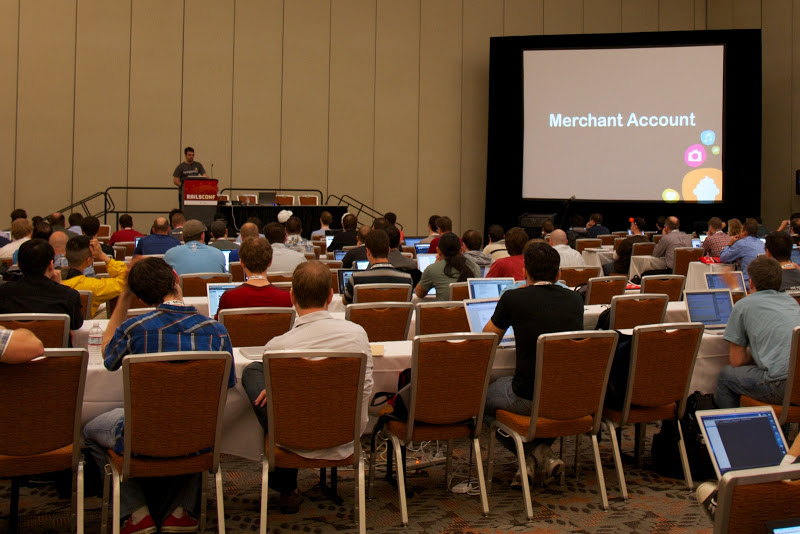 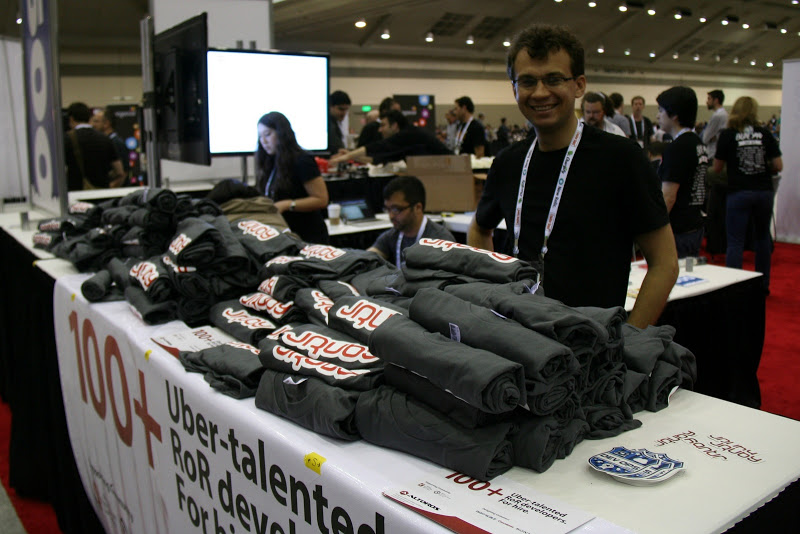 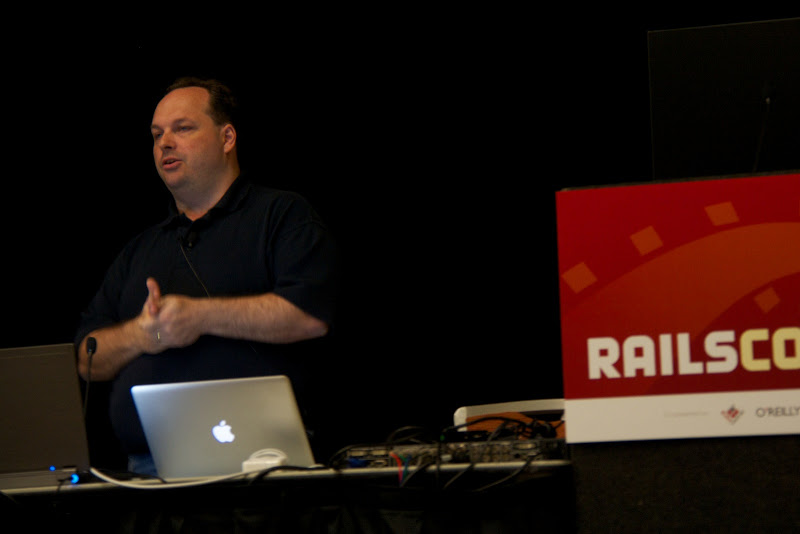 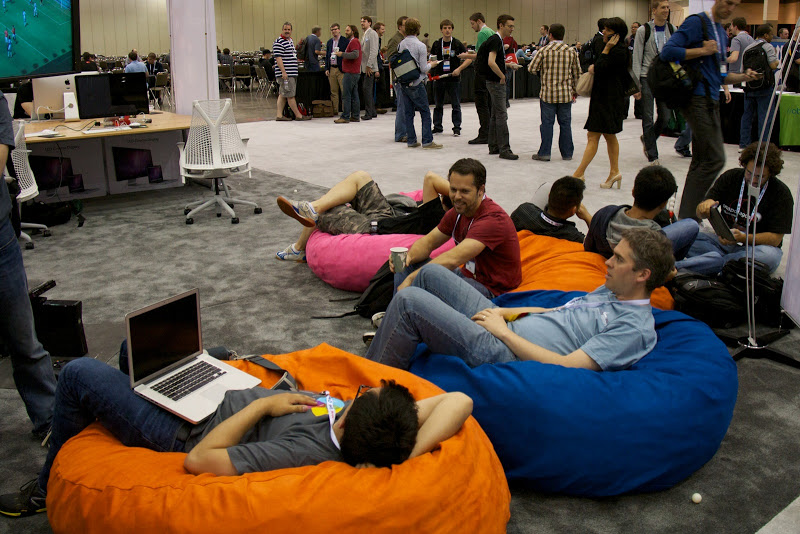 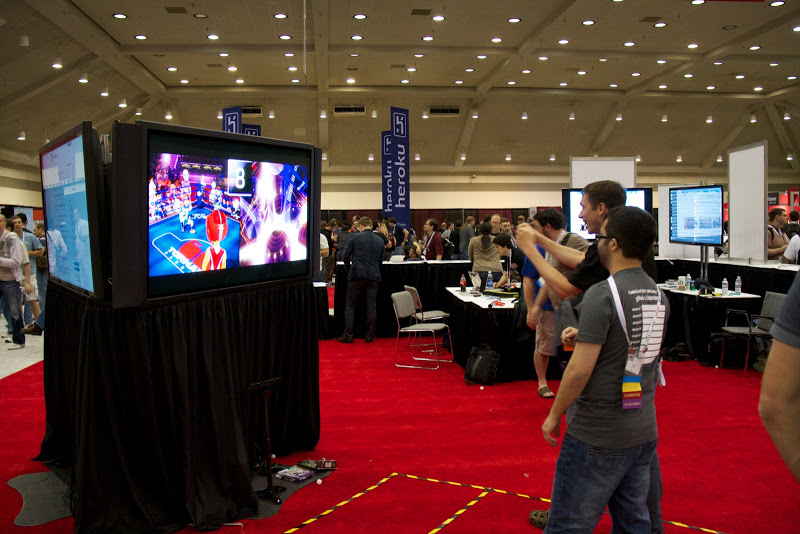 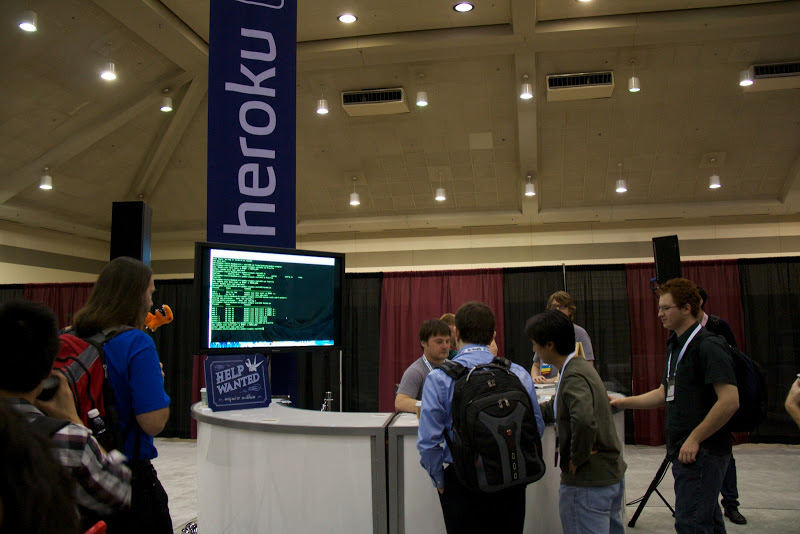 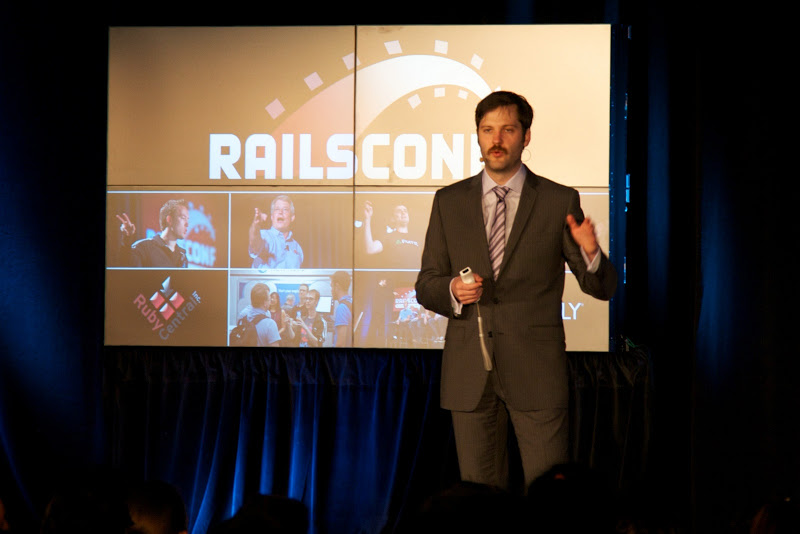 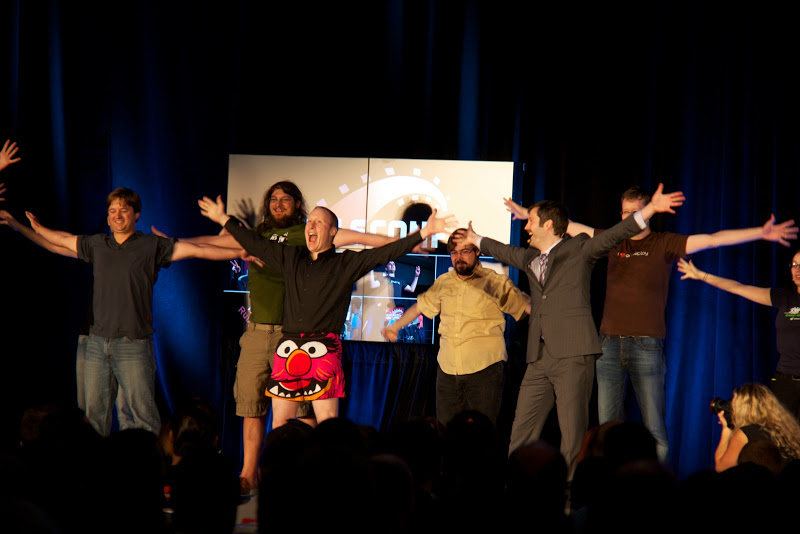 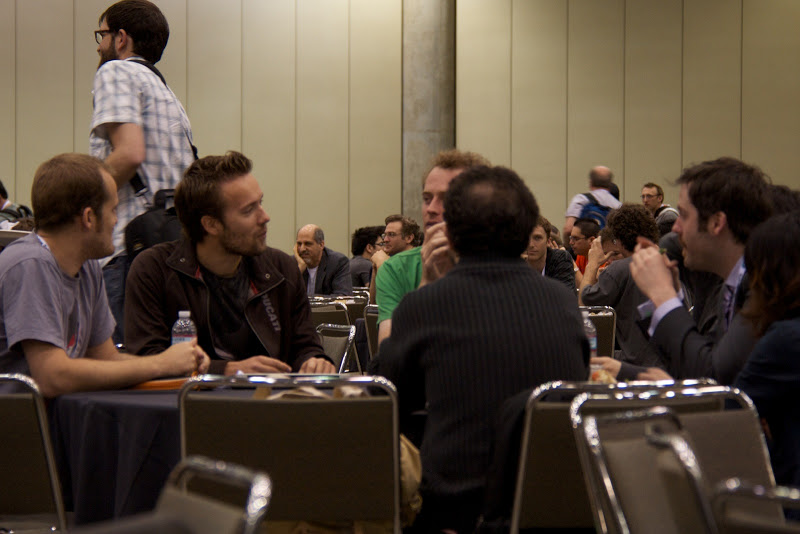 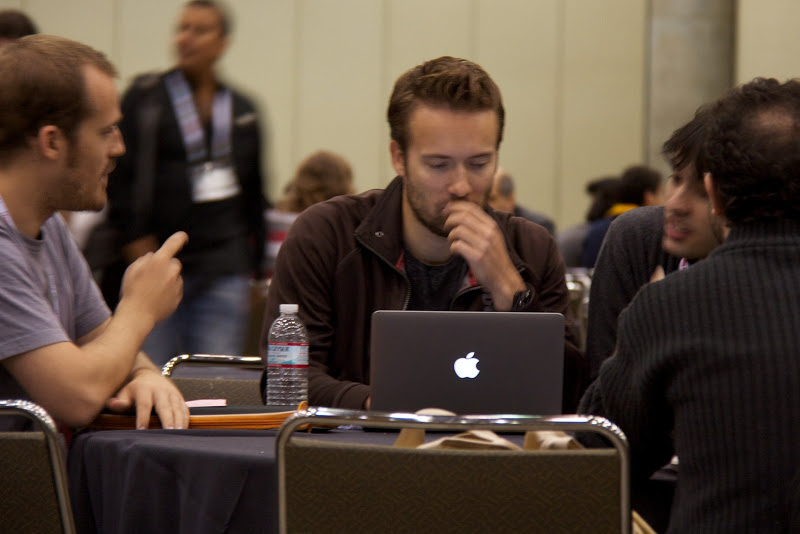 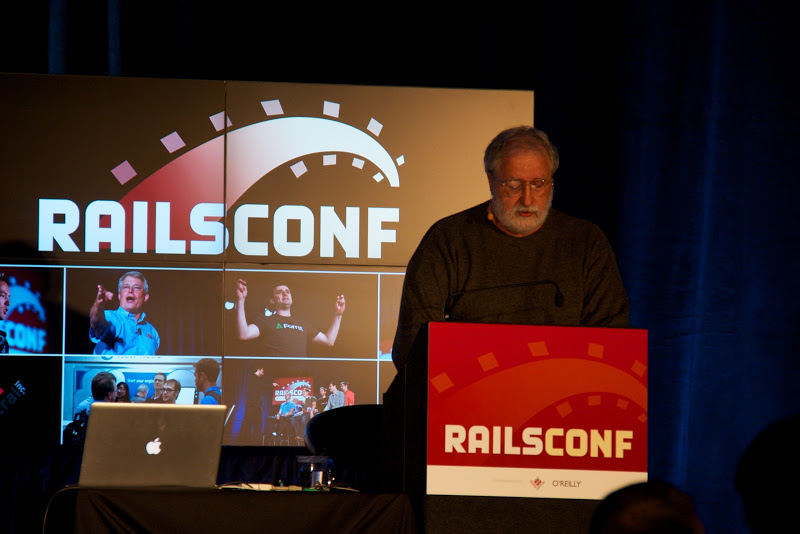 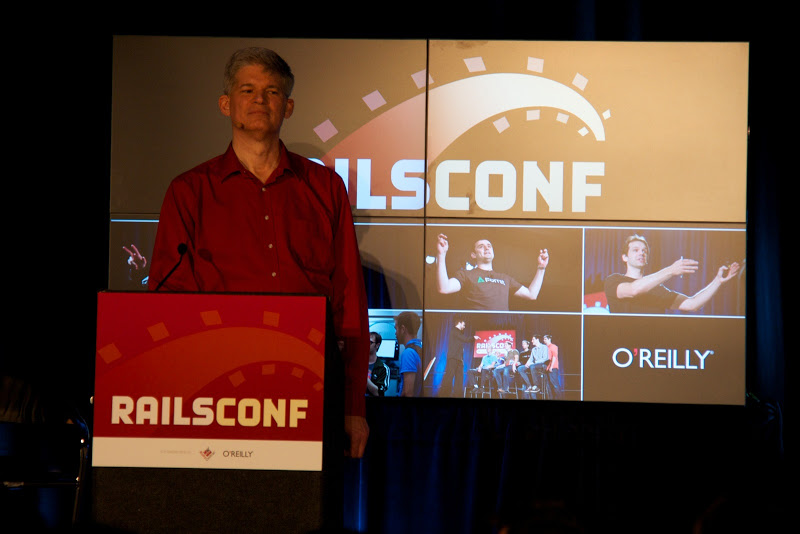 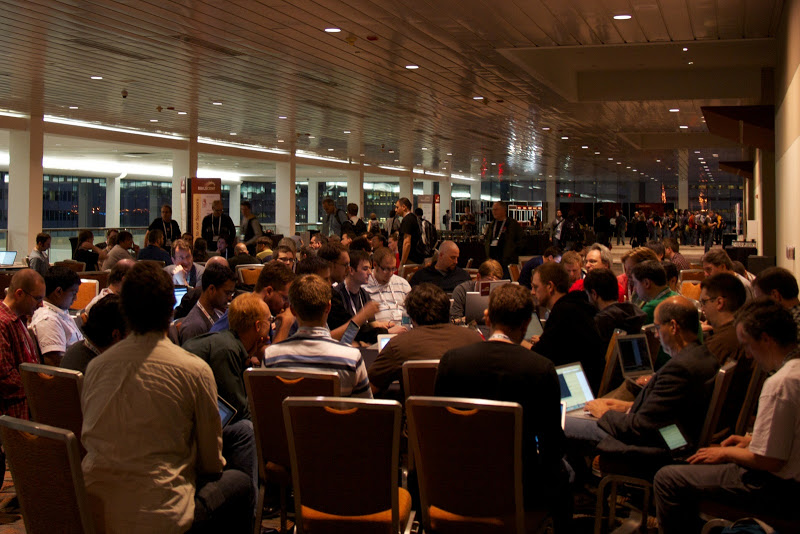 Free Schwag given away 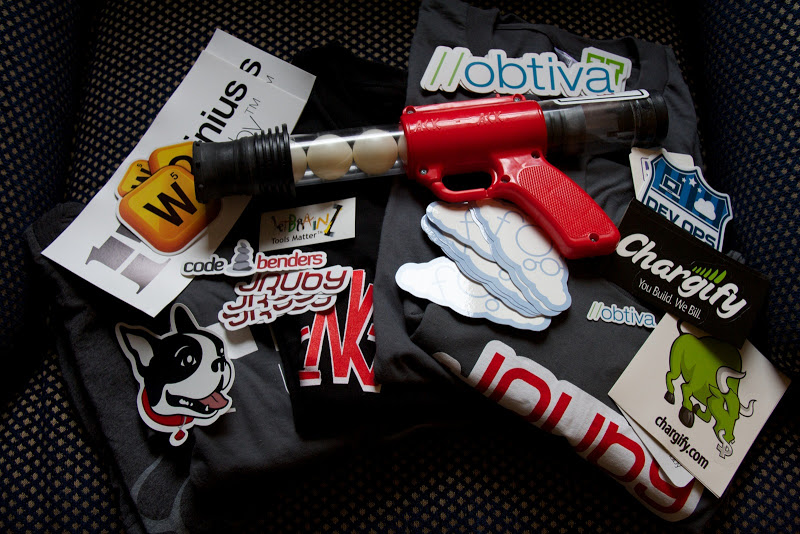 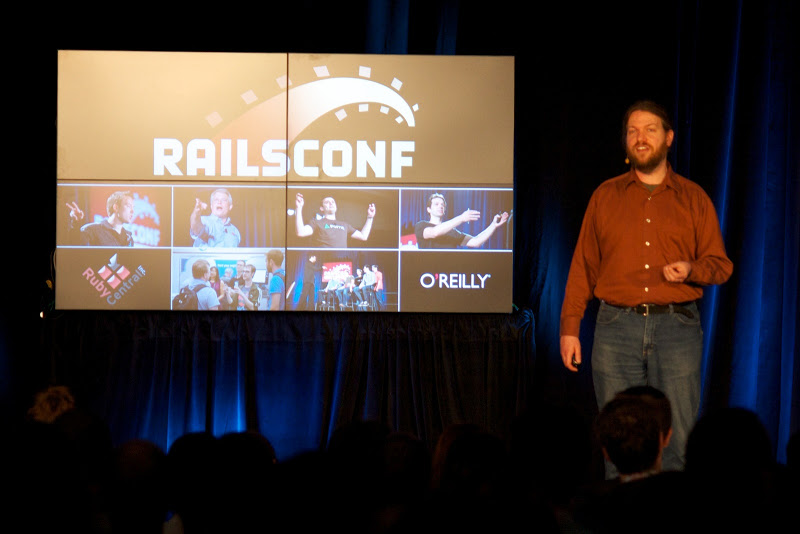 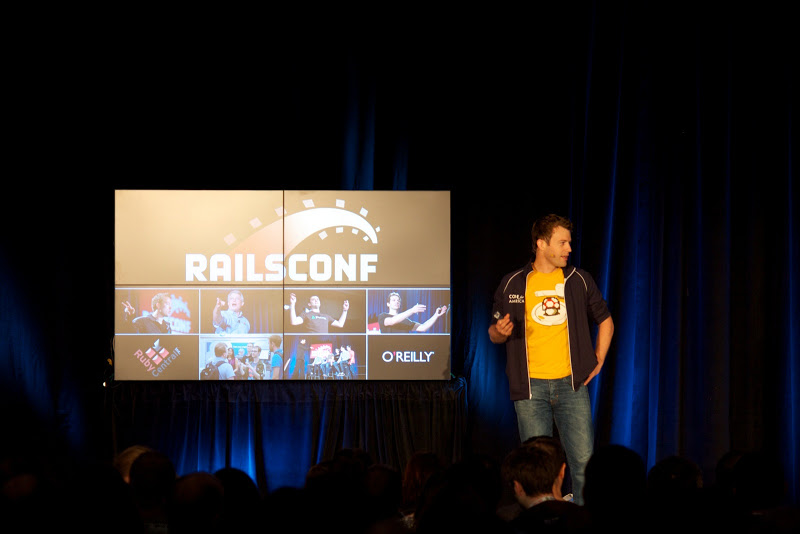 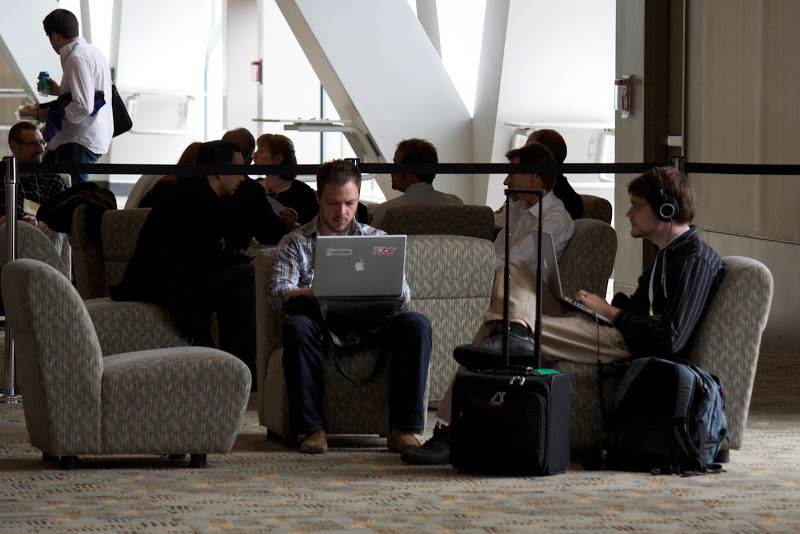 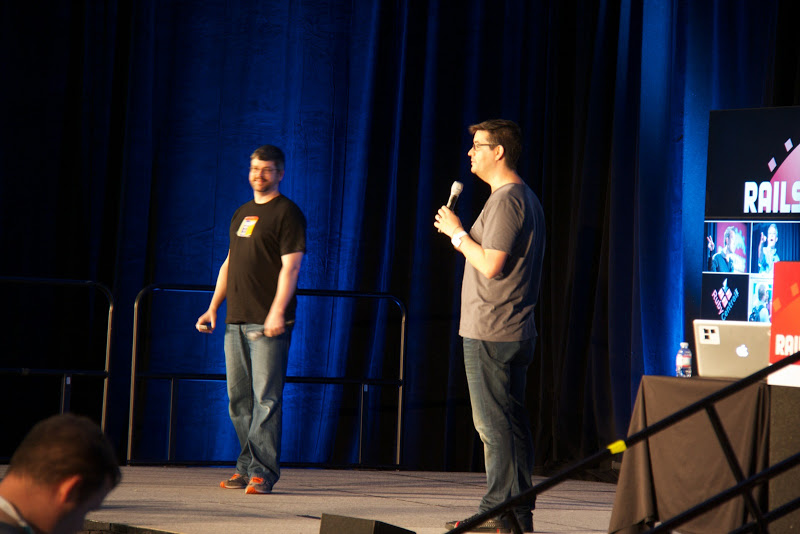 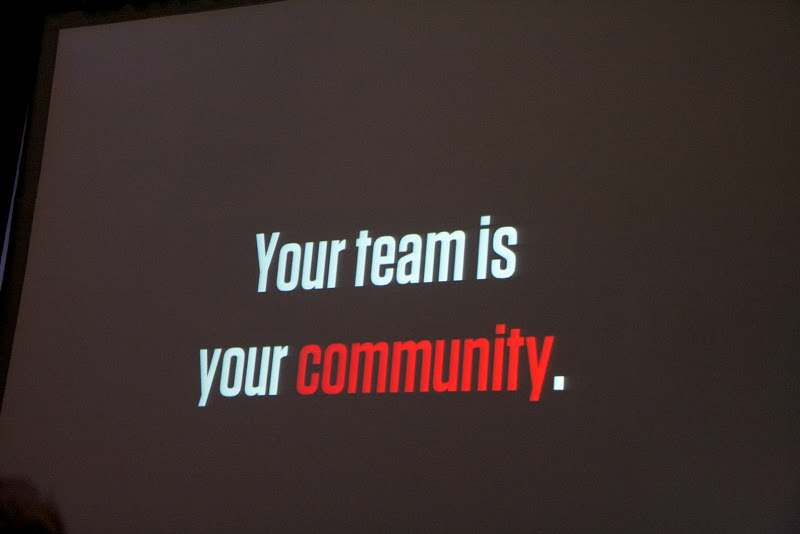 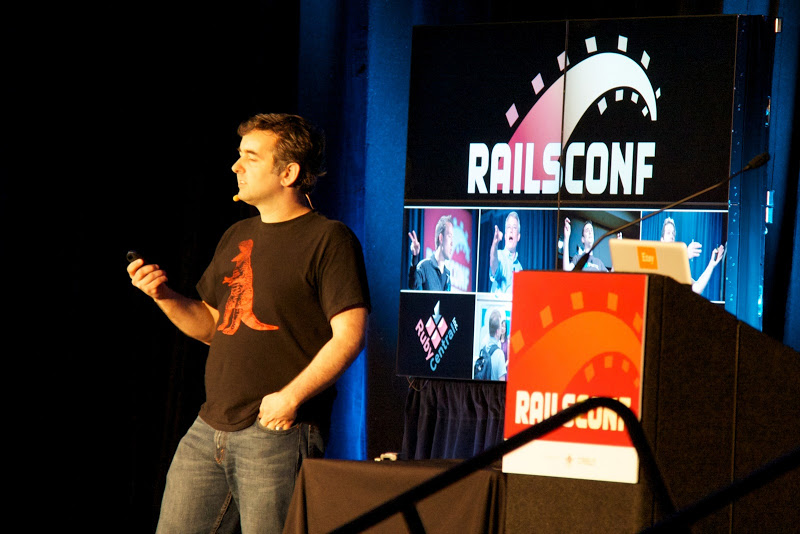 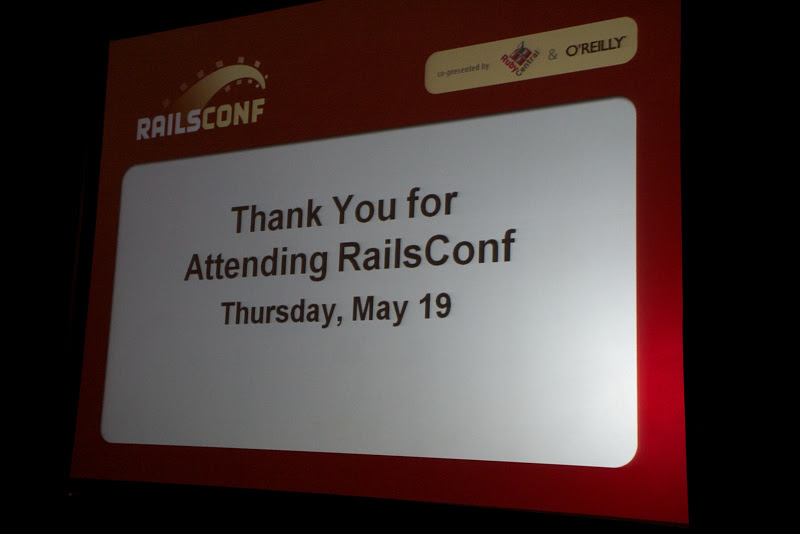 For official O’Reilly pictures: https://www.flickr.com/photos/oreillyconf/sets/72157626743161970 I’m actually in one of the photos, in the background.

Keynote Video and Other Interviews: https://www.youtube.com/playlist?p=PL379EA9290474C86C