In September 2010, I had the opportunity to visit Boston as part of my All-You-Can-Jet pass from JetBlue. As part of my trip out there, I visited Boston University, where I attended as an undergraduate from 1997 to 2001. While visiting the campus, I took some pictures of the undergraduate CS lab, where I worked long long ago. Different, but yet the same! 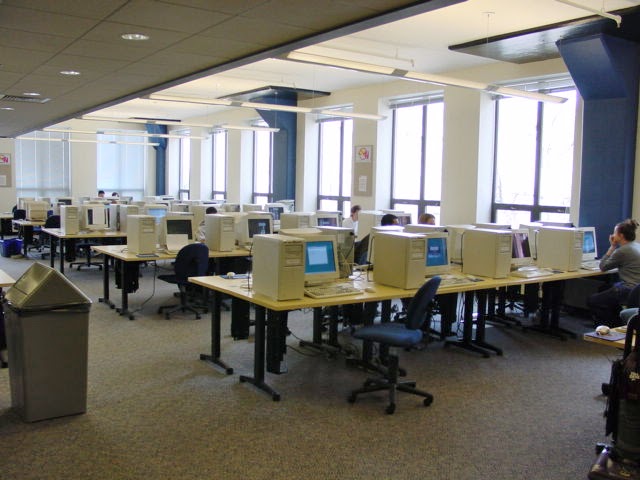 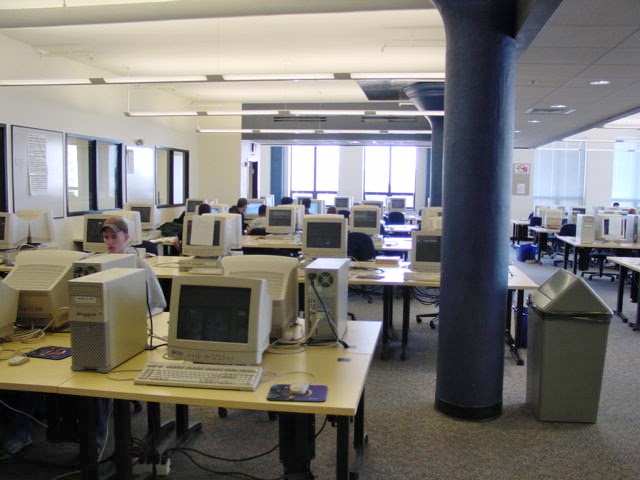 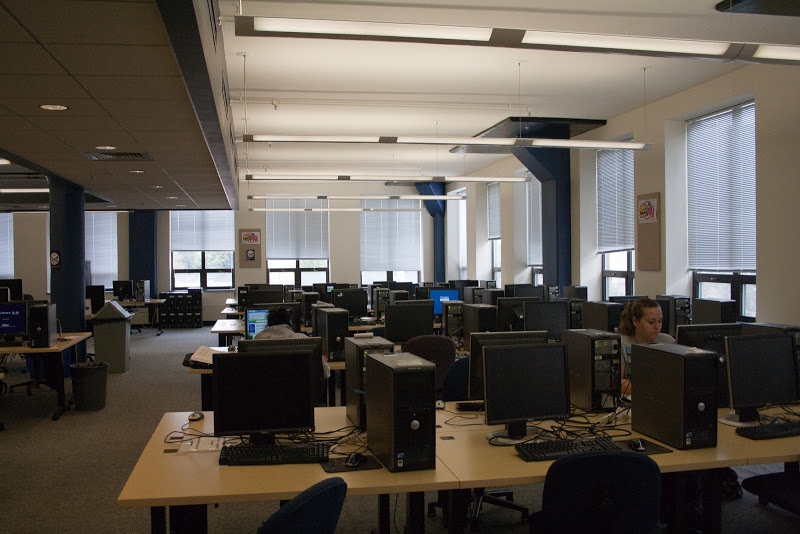 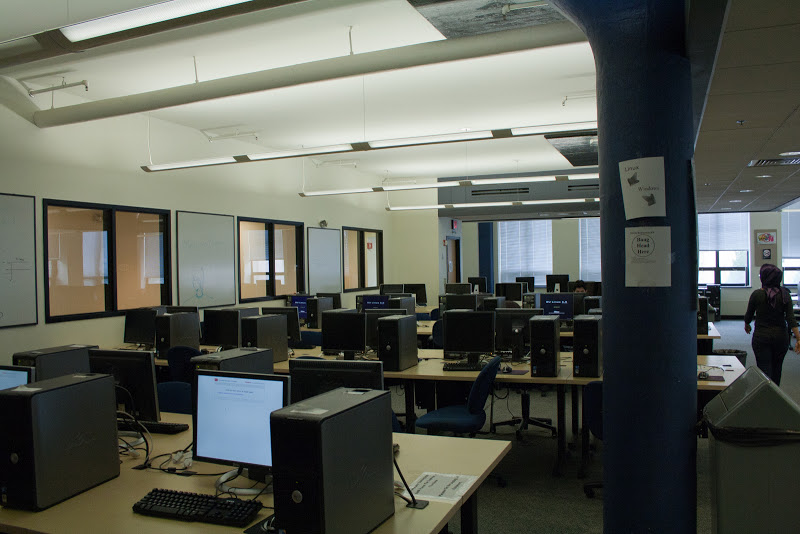