I was on a bit of a vacation in July so I forgot to post August events before the month started.

Presentations on: Agile with Pivotal Tracker and jQuery and Rails 3.0 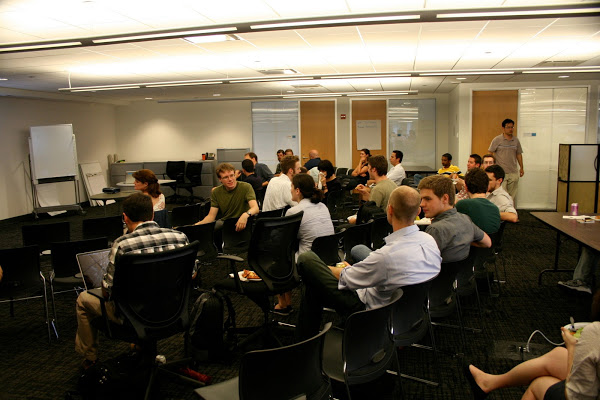 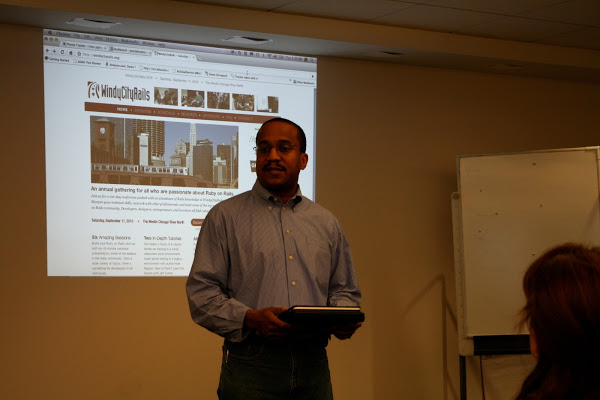 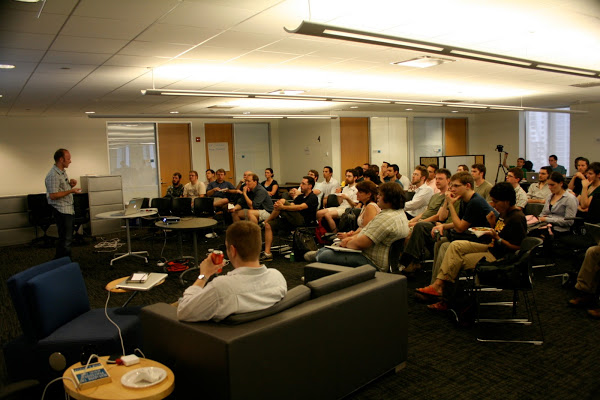 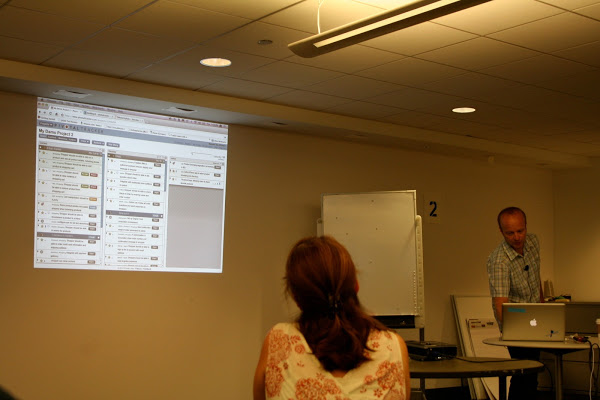 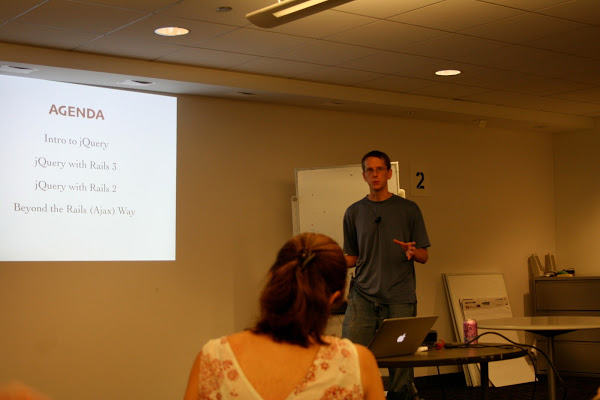 Fawad Halim gave a presentation on Python for .Net Developers. 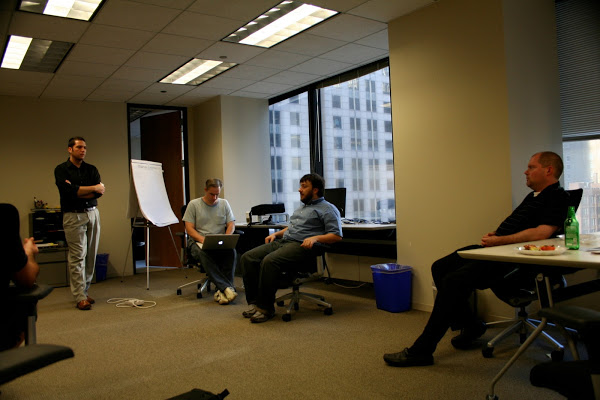 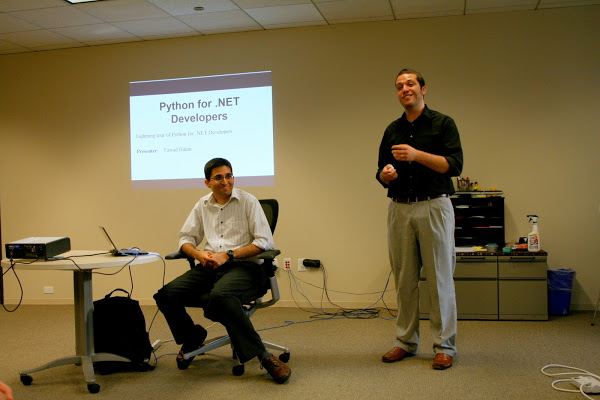 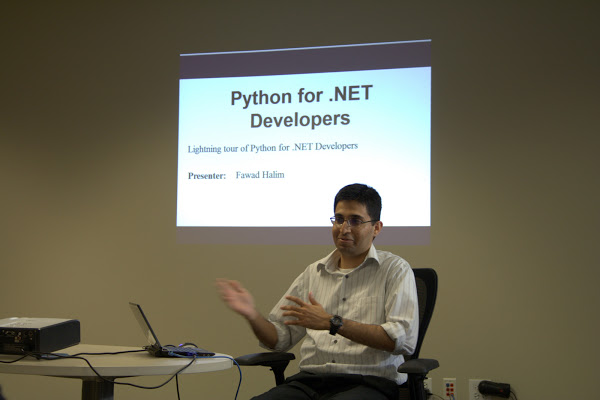 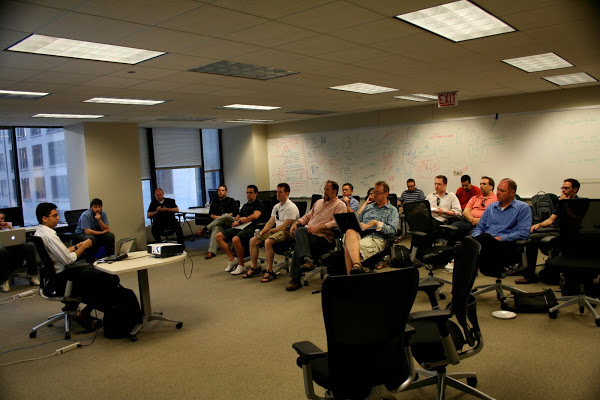 Fading Red hosted a Spiked Cocoa event. It was pretty interesting as this was the first time I went to an event that comprised mostly of Apple enthusiasts/developers. I must say it was a different crowd than Microsoft/.Net, Android/Java, and the Ruby guys. Which is a good thing. In attendance with me were: @escoz, @bwilken, and @klmcmahon.

Presentations (lightning talks as they called it) from the website: 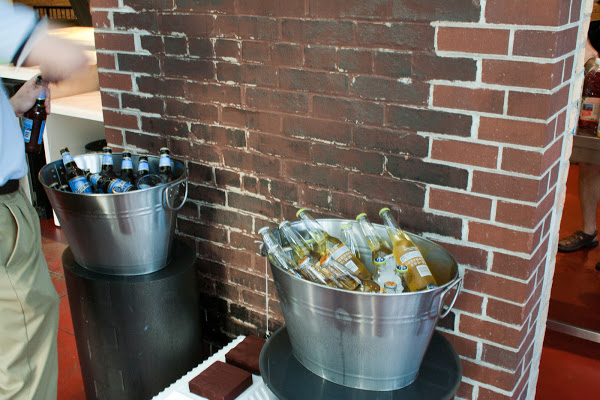 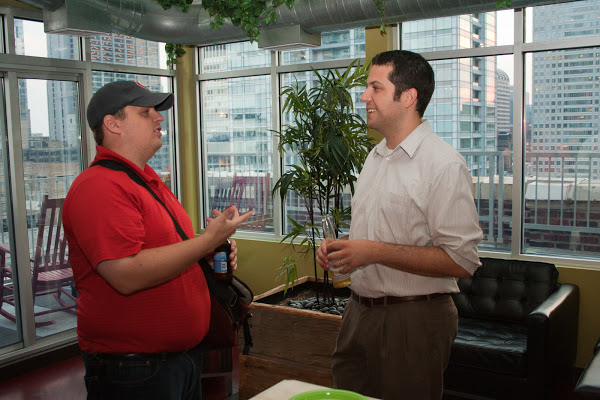 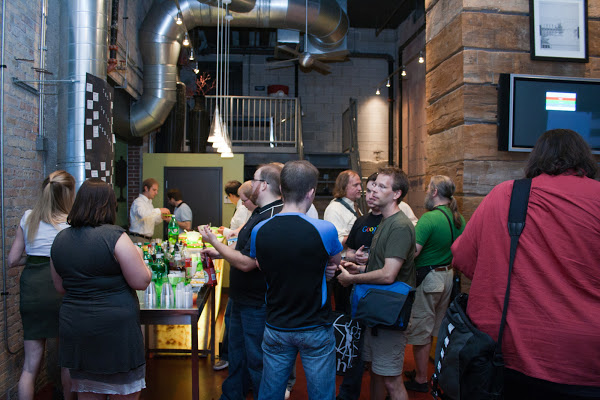 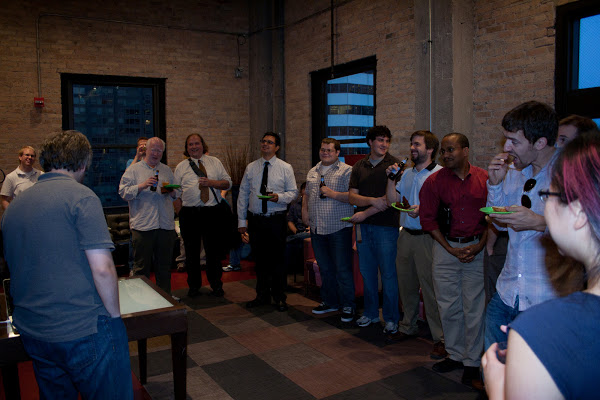 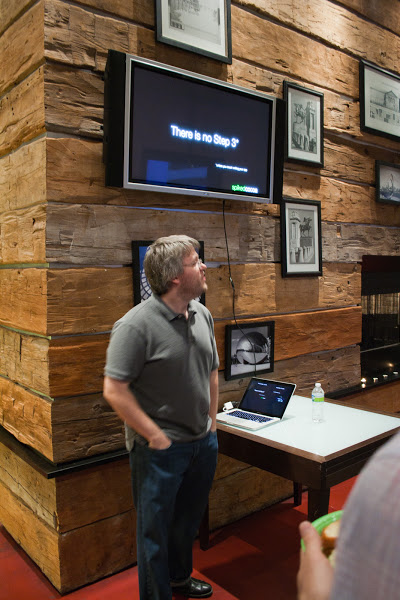 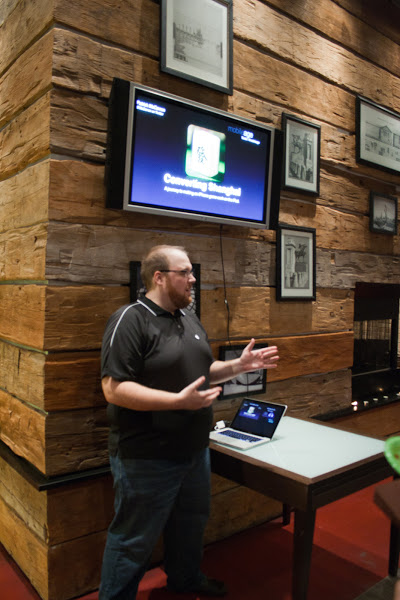 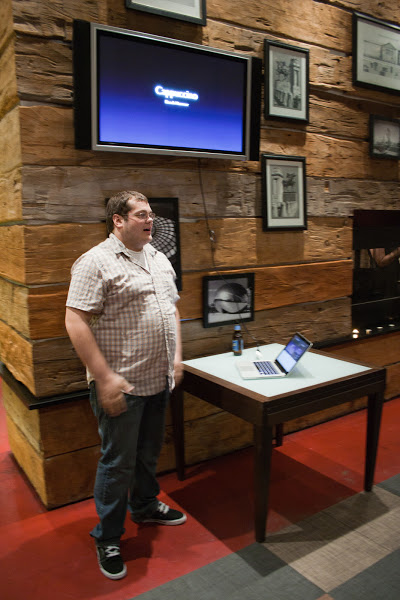 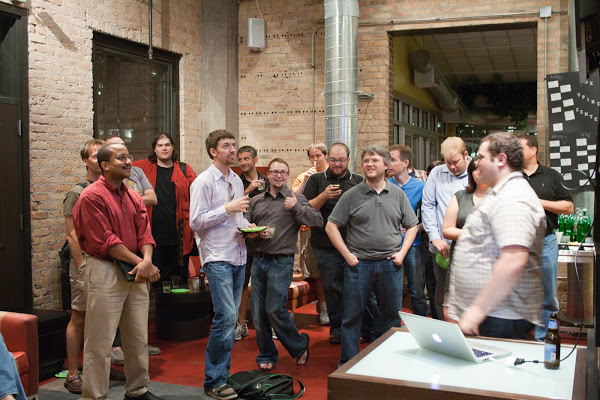 Software Craftsman that happen to like whiskey on August 31, 2010

@bwilken put together a meetup at The Boiler Room at 2210 North California Avenue, Chicago. It was a very casual and laid back event for software craftsman. The PB&J was awesome too. PB&J = Pizza, Beer, & Jameson. 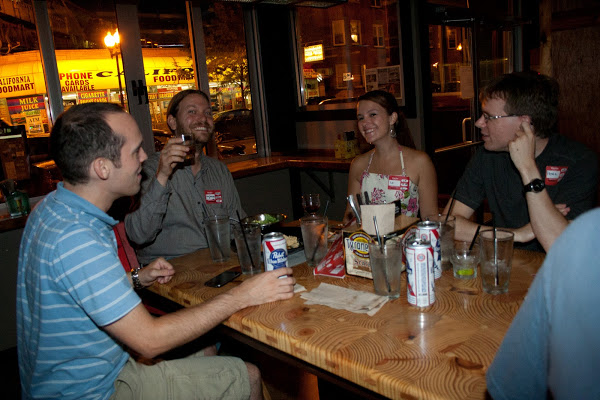 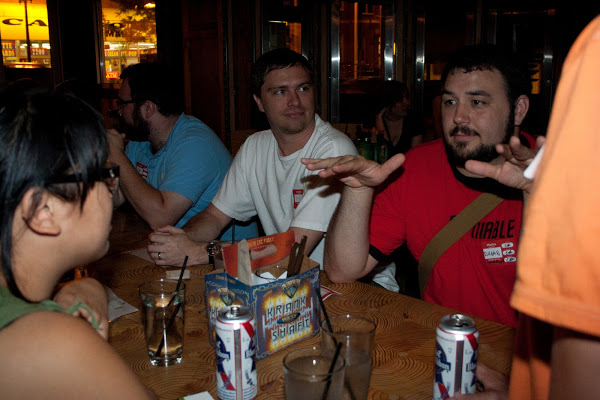 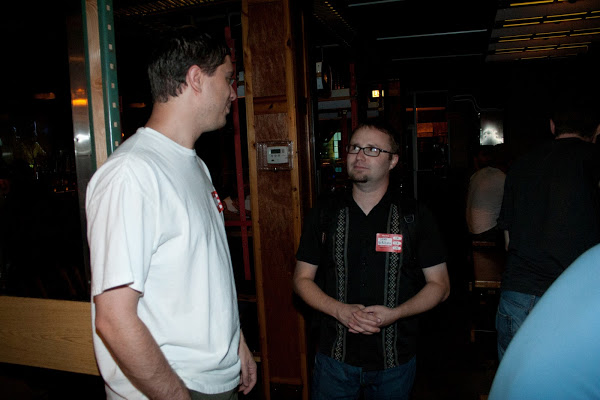 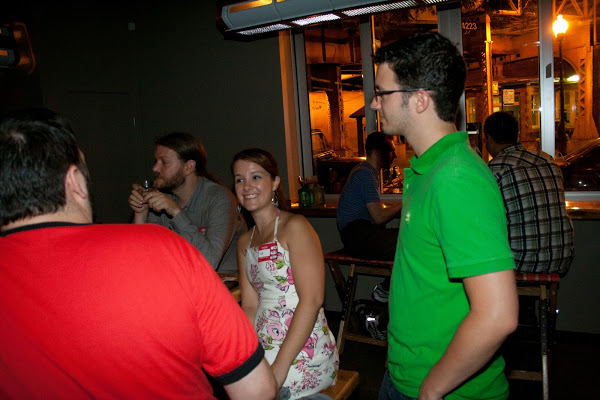 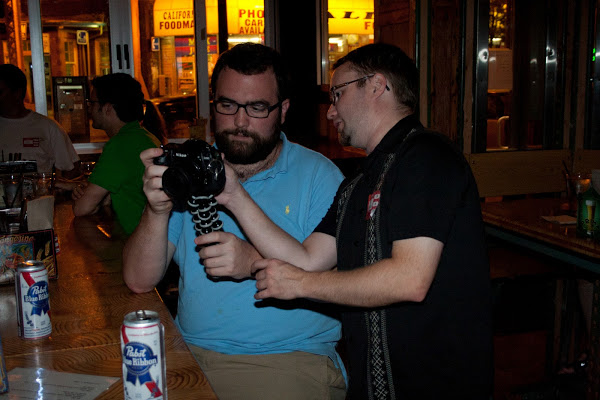