Another year, another Comic Con (SDCC) in the bag!

The programming for this year’s Comic Con was different than other years as some of the big studios were not there– namely Marvel Studios and HBO. I can understand Marvel Studios not being there this year, as they are between the Infinity War movies. They don’t want to give much information away in regards to how things are going to be in the coming movies and the next phase of their movie/storytelling development. I think it was a mistake for HBO not to be there with panels for Game of Thrones and Westworld– two massively popular shows right now. The former is closing on their final season next year, and Westworld just completling a huge second season and with probably many more to come.

The lines this year was also rather reasonable. They implemented a lottery system for autographs and exclusives which limited the insane lanes that other years had. No doubt they want fans to move around a lot more and spend more money than waiting hours in line in the convention center. However the lines for offsites are still rather long– and those are outside in the hot San Diego sun!

This year it felt as though some notable cosplayers weren’t at SDCC. There were still some creative cosplays walking around, especially from Cinema Makeup School. I didn’t take as many photos as I usually do– I did want to spend my time with my niece and family/friends. 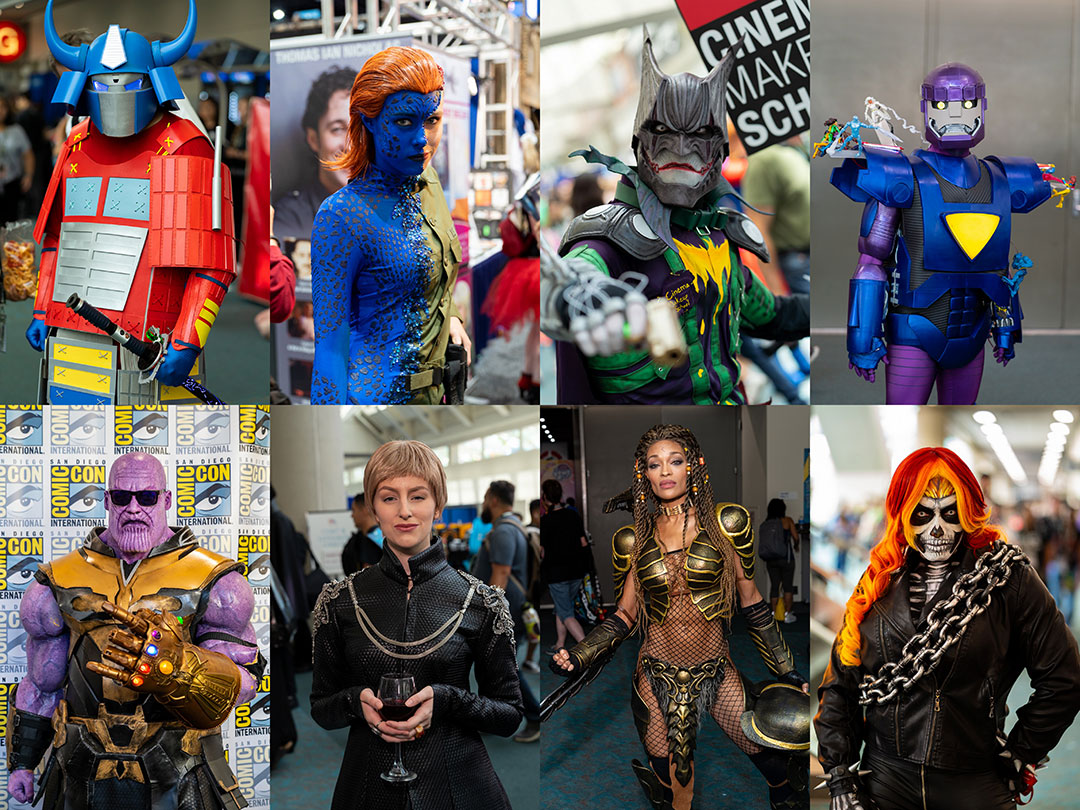 I didn’t take as many photos of celebs this year either. I shot mostly with an 85mm prime instead of my usual 70-200mm. 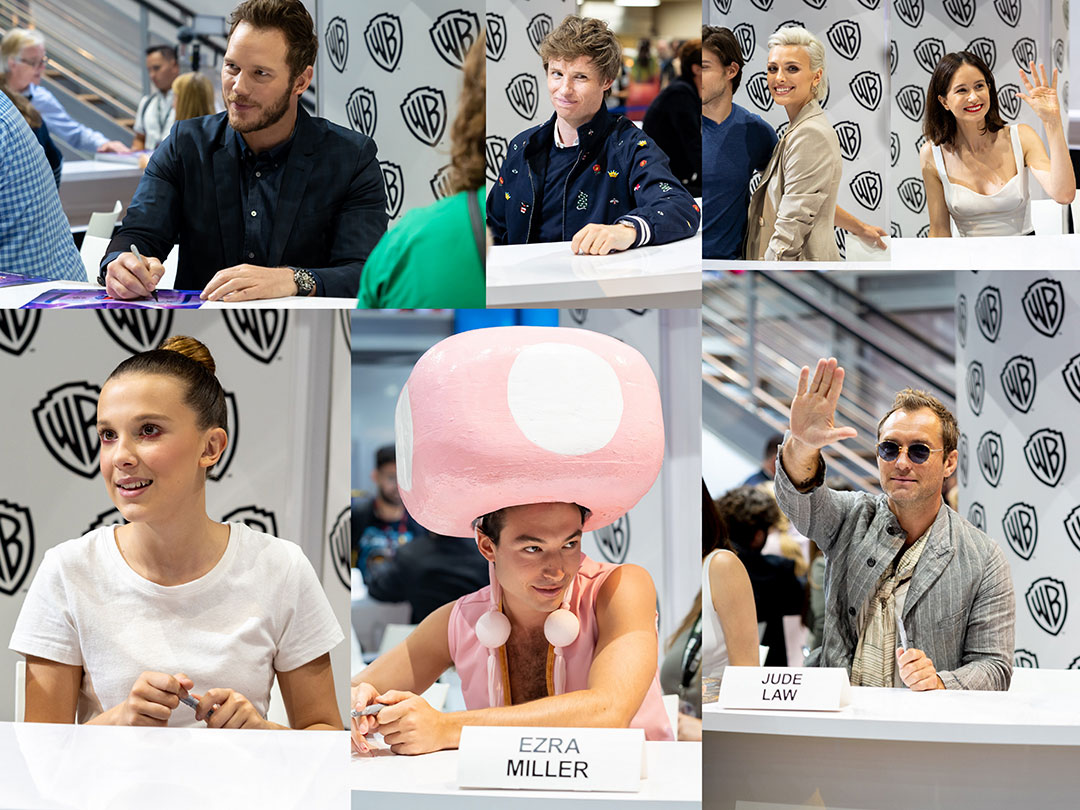 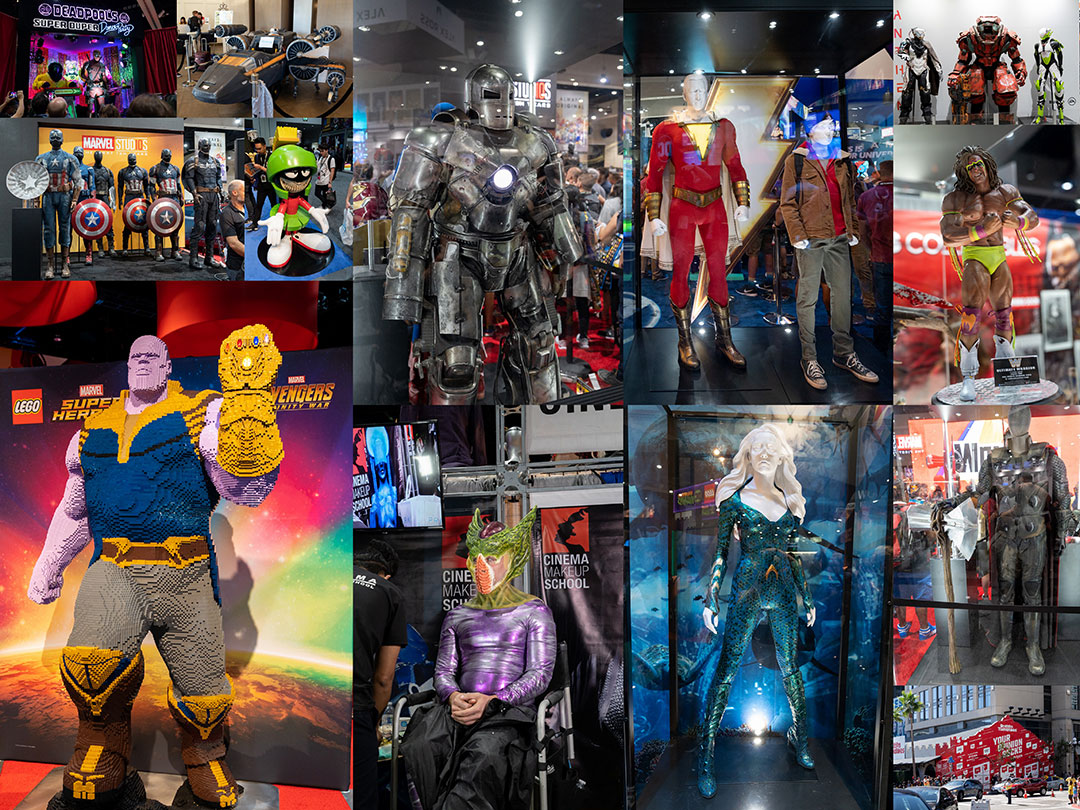 It was a tame year compared to previous Comic Cons, which is both a good and bad thing.

What’s great is that fans can get around much easier for panels, exhibits, and offsite shows. This is a big win. And for the lines in the convention, none were as long as they could have been.

What I wasn’t a fan of is no huge announcement or surprise. Maybe the problem is that previous years set a precedent for that. I didn’t even schedule time to watch any of the playbacks– I just showed up there to take a break from walking. So much of coverage gets uploaded onto youTube now within a week anyways.

San Diego Comic Con is still very fun to attend. I think next year when SDCC turns 50 it’s going to be a very big year and celebration.