I watched Deadpool 2 over the weekend and I thought the movie was just okay. The movie was done in a Deadpool way, which is both good and bad. This is my review. 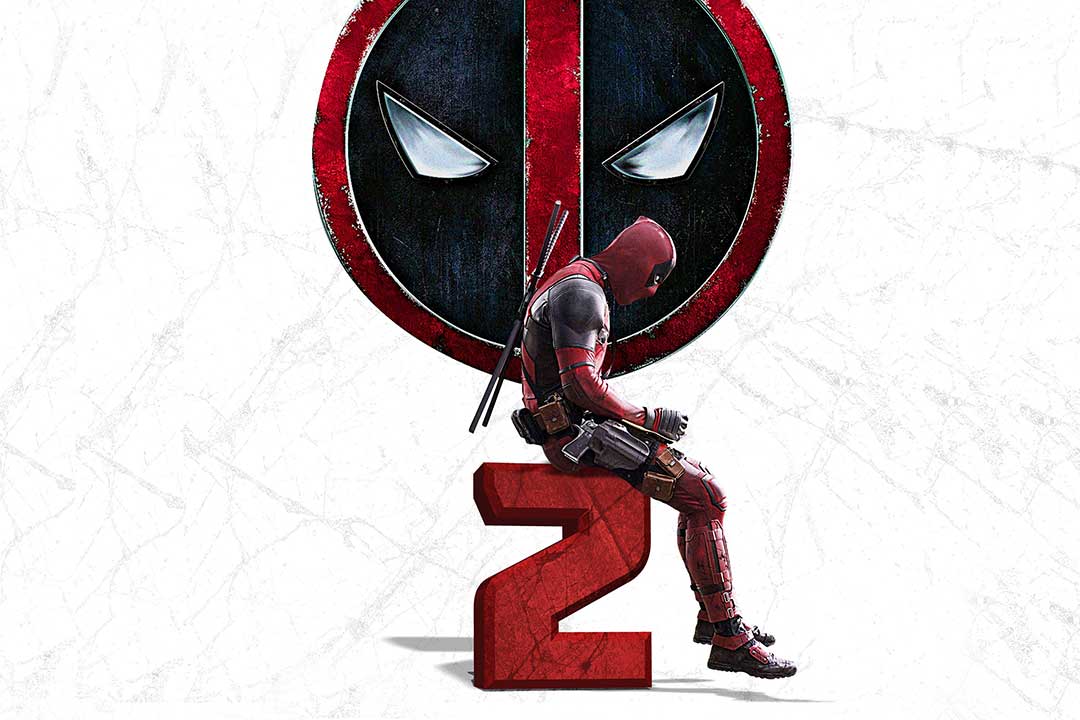 The movie is made for comic fans and those familiar with comic book pop culture. Deadpool’s character in the comics and movies is very meta in it’s commentary of comics, pop culture, current events. On top of that, he doesn’t take himself too seriously.

I loved the portrayal of Domino by Zazie Beetz. She’s a perfect companion to all things over the top involving either Deadpool or Cable. When luck is a super power, the writing and action sequences can go just about anywhere.

Josh Brolin’s portrayal of Cable was also pretty good. He’s jacked and his costume/makeup with the techno organic virus eating at his arm/body looked fantastic. Cable’s story from the comics is incrediblly complex– I can see how they simplified it for the movies and do appreciate that.

We finally see an over the top CG Juggernaut that’s larger than life. The fight against Colossus is something fans have been waiting forever for. I wasn’t surprised by his reveal since I watch too many youTube videos with potential spoilers and analysis before movies come out.

I really wanted to see more of Domino, Juggernaut, and Cable in the movie.

The way the trailers set up an X-Force team up was brilliant. They spent a lot of time advertising one thing that only to obliterate most of the team in five minutes. Again, this goes back to Deadpool writers teasing one thing, but giving fans something else instead– very Deadpool. 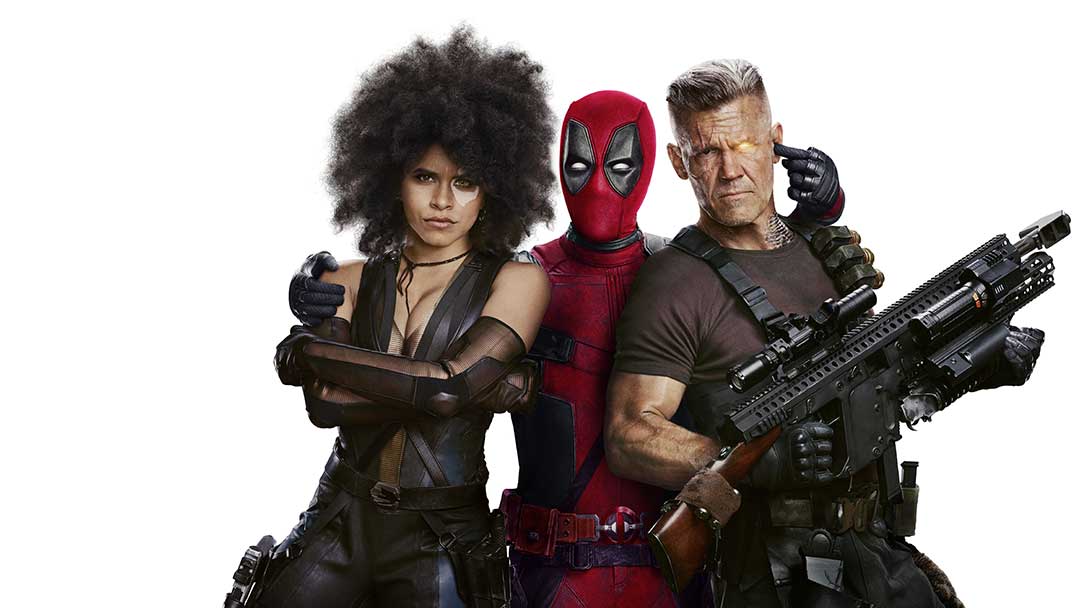 I have a lot to pick with the movie, so here goes:

Since the movie is made for comic fans with a ton of pop culture references, it’s not a movie that will age well nor appeal to a wide audience. What is relevant today may not be obvious in ten or twenty years. There’s a large pre-requisite of having watched so many other comic movies to understand all the jokes made.

I get it that X-Men Origins: Wolverine and Green Lantern were terrible comic book movies that Ryan Reynolds was in. But we’ve explored these themes already from the first Deadpool movie. Seeing more of Hugh Jackman easter eggs and references is just lazy writing.

What makes the Cable/Deadpool team ups work is that the two characters contrast each other. One is serious and has a clear objective, the other is not. But having Colossus in the movie diminished that relationship since it was shared or offset. The movie would have been more balanced if there was less Colossus and more Cable.

I have no idea how Juggernaut was captured and held in the prison. And is he a mutant if there was any kind of power supressing neck collars? In the comics he is not a mutant! Writers need not explore this because, Deadpool. Lazy writing.

The first act of the movie was incredibly slow. The pacing at times was just awkward for an action/comedy. Not all the jokes landed well for me (Example: Star wars and Black Tom). Deadpool’s ambiguous sexuality is pushed a lot, which felt somewhat out of place since his story arc revolves around his love for his dead girlfriend, Vanessa.

Deadpool a movie that you go in to watch, have fun, and then leave it there because it not a movie that advertises anything more or bigger like the Star War or Avengers franchise do. It’s just a Deadpool movie, have fun.

If there is to be third Deadpool movie, I’d like to see a bigger budget and more variety in what he would poke fun at. If it were’t for the CG Juggernaut, a lot of the movie felt like a Netflix budgeted movie release. It doesn’t scream blockbuster movie to me.

I’m curious as to what’s next for Deadpool and the X-Men franchise. New Mutants and Dark Phoenix release dates have been pushed back. The Marvel/Fox aquisition isn’t final yet. Will Disney allow for a rated R franchise? Would it make sense to have Deadpool officially join the X-Men franchise, or is it better off as it’s own do-whatever-it-wants-because-Deadpool-rules? If Deadpool is to join an X-team movie, will his break the fourth wall be a distraction from the narative? So many questions.