I am pretty disappointed in the Justice League (JL) movie. I went in with low expectations since it is a Zack Snyder movie that was finished by Joss Whedon. I’ve reviewed Man of Steel and Batman vs Superman where I’ve complained about Snyder as a director. Despite Whedon’s involvement, JL suffers more of the same– great visually with unappealing characters and story. 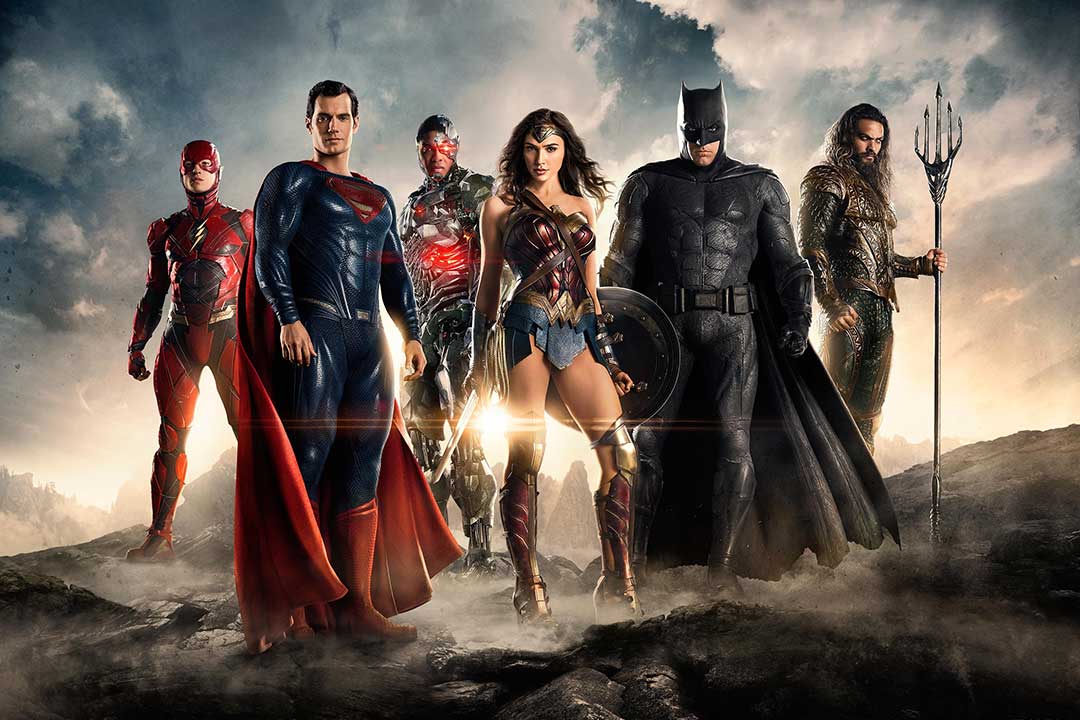 Gal Gadot looks amazing as Wonder Woman. She’s the best thing about the team. Henry Cavill and Ben Affleck also look great as Superman and Batman respectively. The costumes on Flash and Aquaman are detailed and work for me as well.

The entire Justice League teaming up to fight Superman was great at showcasing how Superman is as powerful as Batman, Wonder Woman, Aquaman, Flash, and Cyborg combined!

My favorite scene in the movie is where Superman was able to follow the Flash’s super speed. The look on Ezra Miller as the Flash realized that Superman could keep up with him was quite funny.

It’s great that the WB is trying to soften up the DCEU, aka the Snyder-verse. 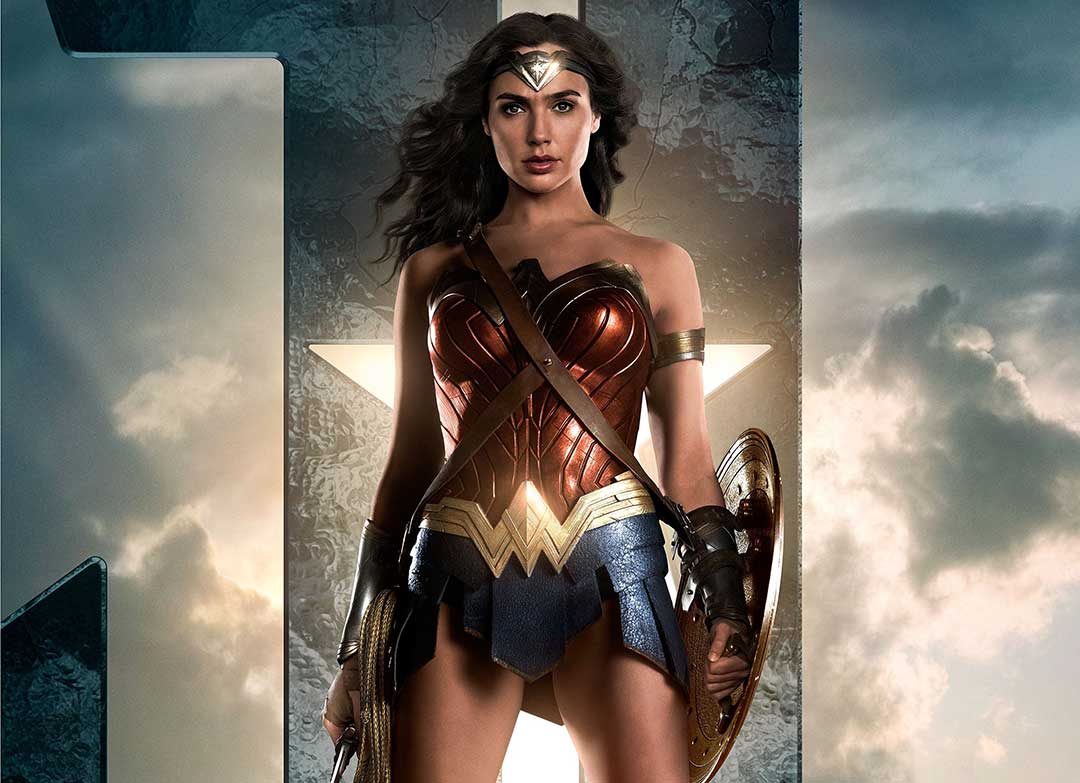 The dialogue and story are terrible, as it didn’t advance the story or character development. The story was one chunk getting the team together and resurrecting Superman. The other chunk was fighting against the parademon invasion. The jokes and jabs had me facepalming quite a bit. I would describe it as TV show level bad. What I mean by that is that the quality of the scene, dialogue, and even camera shot is budgeted for a TV show, not a movie franchise. 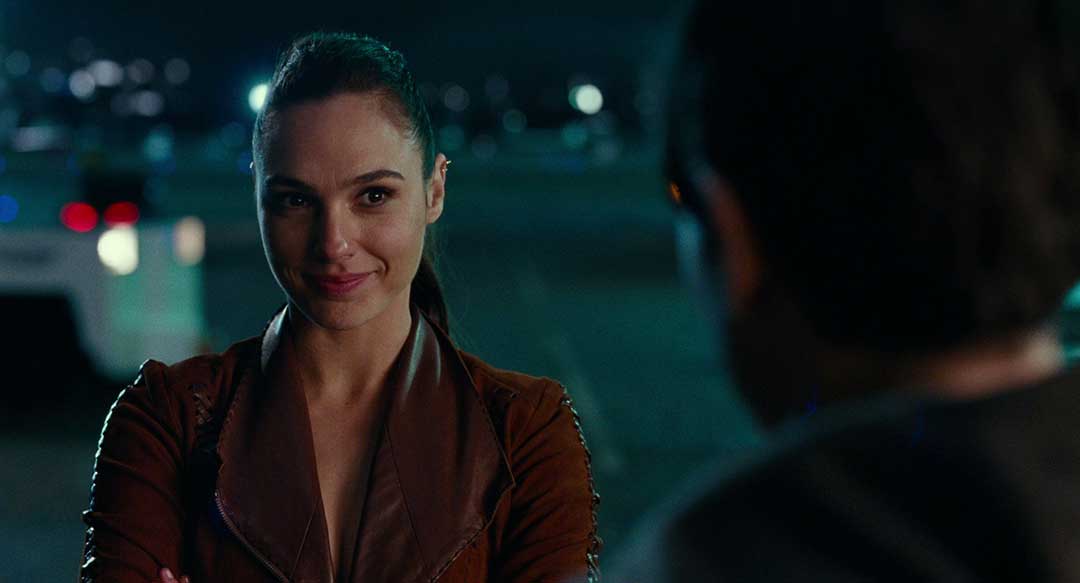 I didn’t understand the following:

The theme songs of Superman and Batman felt cheap. Sure, they were a a great throwback for those of us that remember the 1980s and 1990s, but the problem was that those moments weren’t earned.

The backstory of the motherboxes made the movie like Lord of the Rings where there were three races, the Amazons, the Atlanteans, and mankind– all trying to find/hide some ultimate power. It just took me out of the DCEU and I thought I was in some other fantasy universe.

The characters felt out of place of what I know of the comic book characters. The past success of Batman movies led WB executives to think that they should keep doing gritty Batman-like movies for all the DC characters! The DC movies as of late are pretty bad compared to the DC animated movies that have come out. The animated movies succeed because they are committed to the stories and characters from the comics. The current DCEU movies do not honor enough source material.

I don’t see how Superman would ever care about humanity. Jonathan Kent said that maybe he should keep his powers secret at the expense of people, including himself, dying. Martha Kent told her son that he doesn’t owe the world anything. Why is he a hero again? His parents don’t instill in him a sense to care about humanity.

Batman is the world’s greatest detective. One of the joys of seeing detective work is seeing how the case gets evaluated and solved. That didn’t happen here. Bruce Wayne had to steal the files on JL members from Lex Luthor. His million dollar security system was broken into by Wonder Woman. Again and again we see that Batman isn’t on top of anything.

Wonder Woman is inconsistent. In Batman V Superman she was absent from the world for a while, then rejoined to fight Doomsday and appeared to enjoy the battle. Then in her Wonder Woman movie, she seemed curious about the world of man and wanted to help. But in Justice League she was everywhere to help as if she was helping the whole time. I know many are on the Wonder Woman hype train this year, but I just want to put out there that maybe in a few years we will look back at see that idea of a female super hero is long over due, but the movie itself wasn’t amazing.

I don’t see Aquaman. I see Jason Mamoa. Perhaps he was just too good as Khal Drogo from Game of Thrones. His character is under-developed and doesn’t resemble any Aquaman comic I’ve ever read.

Flash is just comedic relief. Very little backstory is given about him. His explanation to Batman that he’s never fought anyone before and only pushes people and runs away was just bad. Batman having to convince him to just save one person to get him to try was just TV show level bad.

Cyborg’s CGI is distractingly bad and looks unfinished. The scene where Cyborg and Flash were digging up Superman’s corpse was also TV show level bad.

This is the fifth movie in the DCEU, and I’m out of excuses to give WB to make a DCEU that fans can care about. Stories are about the human experience, and their movies fails convince me that I should care about the protagonists.

There is a part of me that would like to see the Snyder version of the movie completed and released, even if it’s a three hour version. I may not like Snyder’s storytelling, but having Whedon’s influence mix is still a mess. I rather go with a single director’s vision than two.

Is a reboot in the near future? If they choose to do a [Flashpoint](https://en.wikipedia.org/wiki/Flashpoint_(comics) reboot, I will be disappointed (again) since it’s supposed to tell a story of a darker universe– which they seem to already be in! But they may not have a choice given the poor response to their movies. 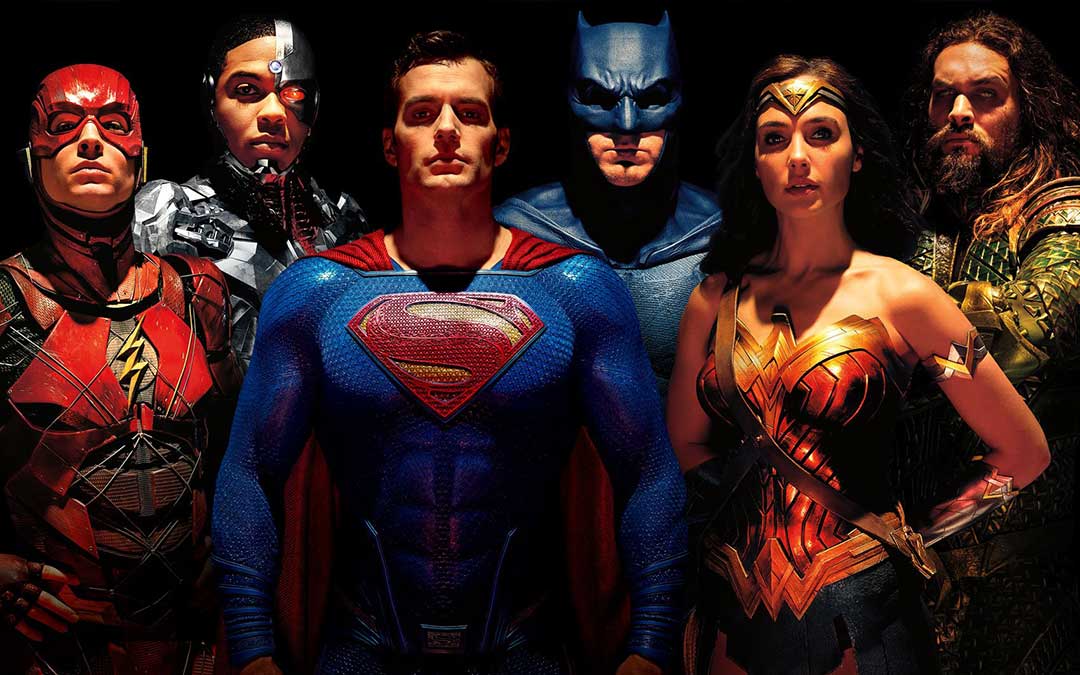