I really liked Thor: Ragnarok. By far it was the best Thor movie from the MCU and maybe even the best Marvel movie of 2017. There’s not much to complain about in the movie. Spoilers ahead. 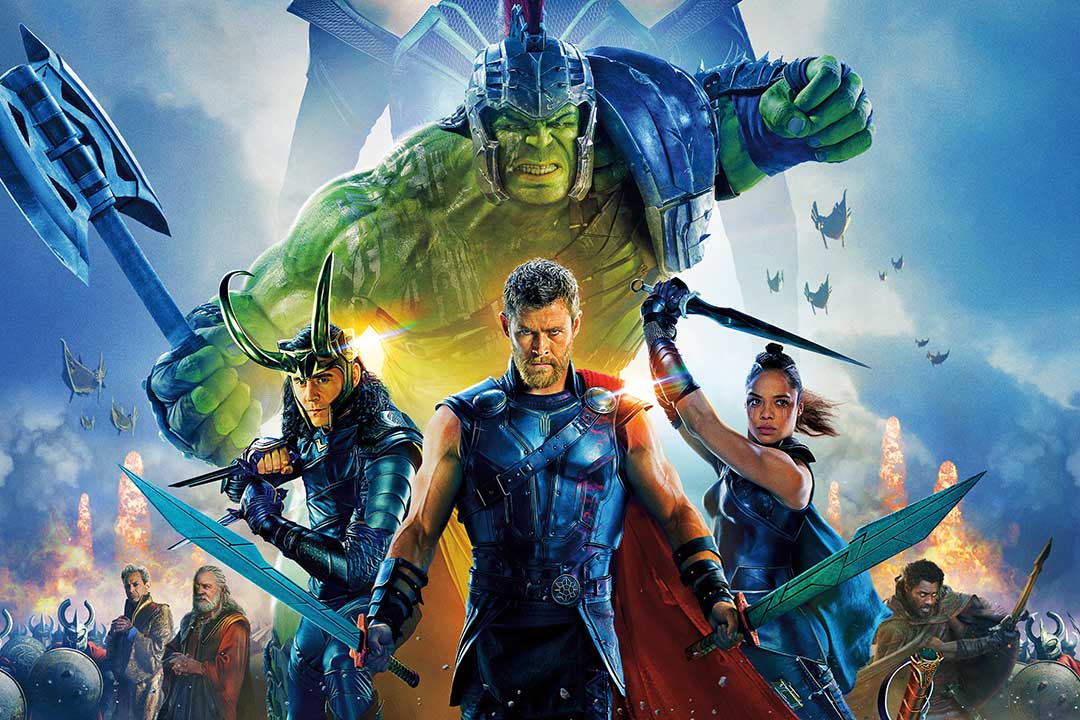 The movie is a blend of Planet Hulk and Ragnarok story from the comics. Since Marvel can’t do Hulk movies– due to movie rights sitting with Universal, they just incorporated one of his best stories in with Thor’s to make a buddy space adventure and comedy movie.

It’s a very funny movie. There’s a lot of action and adventure in exploring the Marvel universe, but there’s so much comedy sprinkled everywhere. It’s a movie that doesn’t take itself seriously and is very open to poking fun at themselves. This movie addresses a lot of the problems with the previous Thor movies– too much of the setting taking place on Earth, being too serious, and Thor (main character) not teaming up with other Avengers post Avengers movie.

The colors used throughout is amazing. It really does remind me that the setting isn’t on Earth and is very other worldly.

The casting is fantastic. Jeff Goldblum as the Grandmaster was hilarious. There’s no way an elder of the universe can live for so long and not be quirky in some way.

The brotherly relationship of Thor (Chris Hemsworth) and Loki (Tom Hiddleston) was expanded upon.

Director, Taika Waititi really put the actors in the movie to good use with their strengths.

Idris Elba and Tessa Thompson were also great in the movie. Perhaps the reason that Lady Sif (Jaimie Alexander) was left out of the movie was because of the role of Valkerie. Probably same reason Jane Foster (Natalie Portman) was quickly cut from the franchise.

It’s great that Hulk finally got more lines in a movie. As great as and actor Mark Ruffalo is, I’d rather see Hulk form than Bruce Banner. 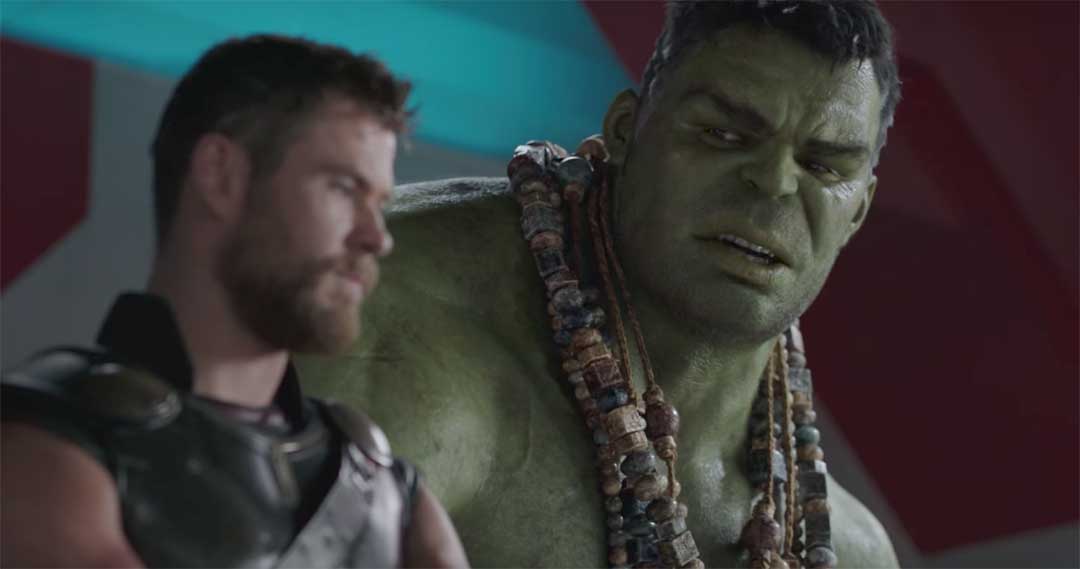 What Could be Better

The serious parts of the movie could be better. The deaths of Odin (Anthony Hopkins), and Warriors Three seemed too short. There wasn’t much time to have an emotional moment before the next scene or gag came along.

Cate Blanchett is amazing as Hela– but I wish there was more of her in the movie. Like many Marvel movies, they are quick to prop up the villain, but not enough of a deep dive into why they are so bad. Hopefully this gets addressed properly with Thanos in Infinity War. 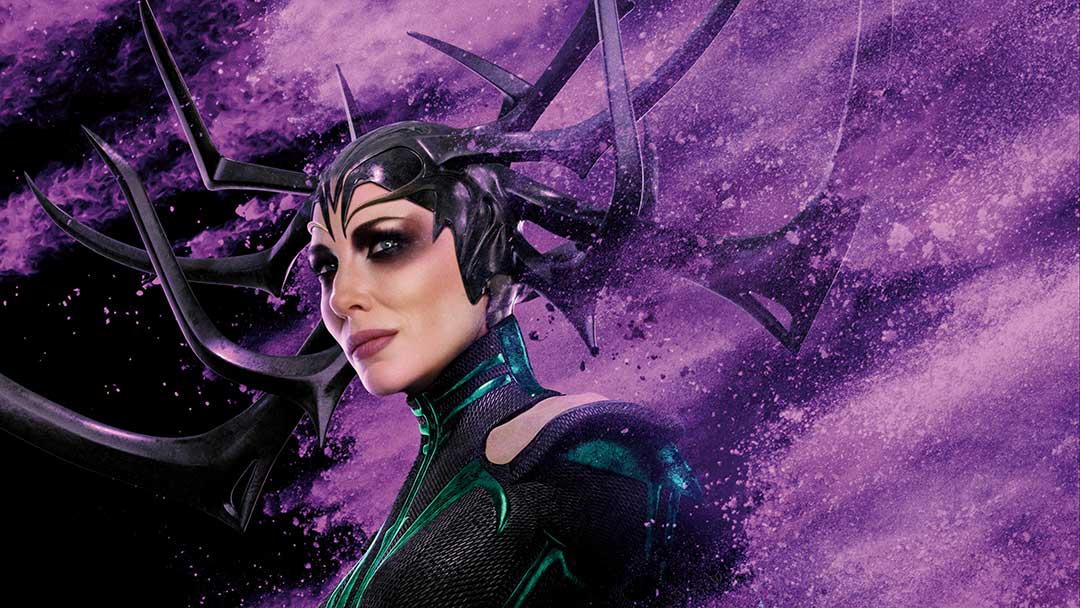 Thor Ragnarok is fantastic. It feels like a blend of Guardians of the Galaxy comedic space team with the sci-fi adventure of Heavy Metal. The movie is a transitional film in the big picture aspect of where the MCU is going– some heroes are now dead or out of the picture, Asgard went through Ragnarok, Mjolnir was destroyed– things are no longer the same.

We are now one movie away before Avengers Infinity War. What will Black Panther have to say right before IW when our heroes are up against the power of the Infinity Gauntlet? 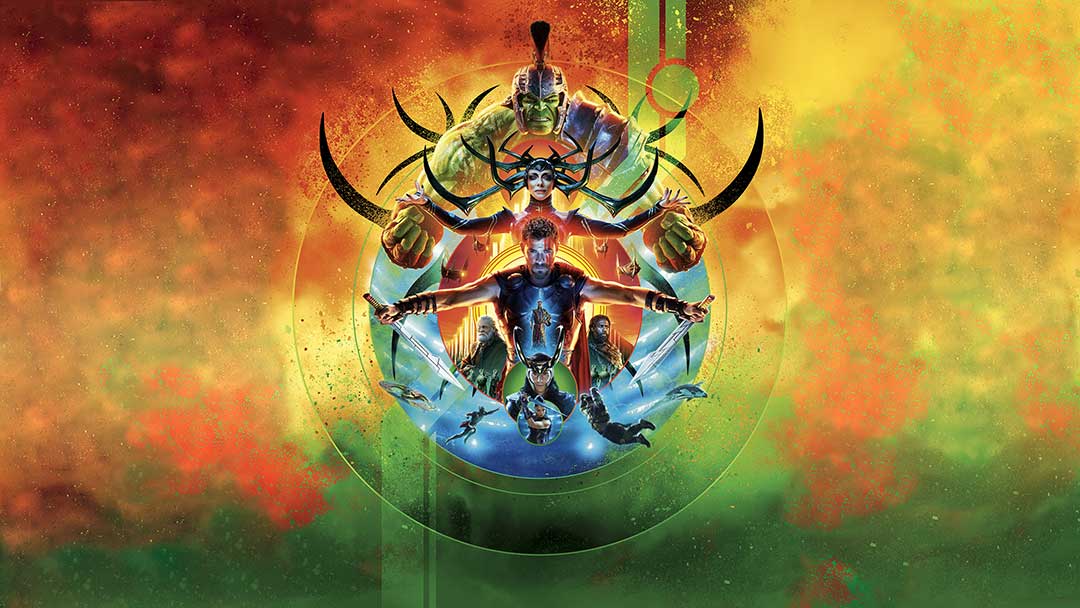 Here are some recommended youTuber channels I watch almost every day. Their thoughts on Ragnarok are pretty spot on.