Spider-Man: Homecoming is a good, coming-of-age movie aimed at younger fans and those young at heart. I liked it on a few levels, but also felt distant because I’m older and watched other Spidey and superhero films since the early 1990s. 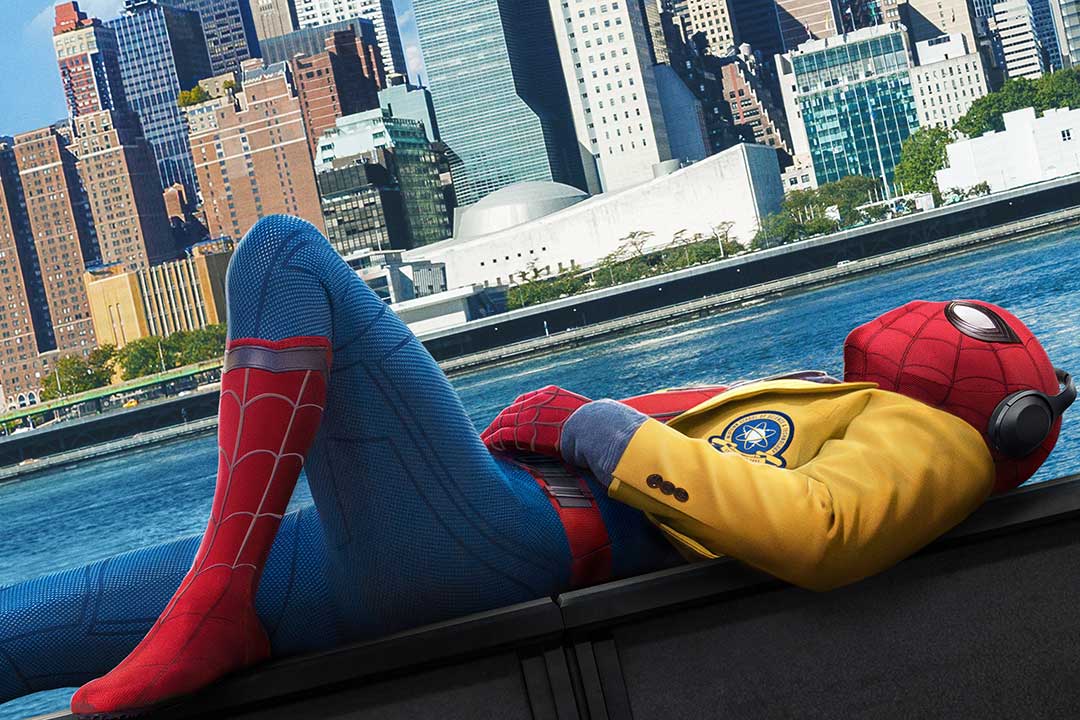 I like how Tom Holland actually looks like a teenager. I’ve always preferred the younger teen Spider-Man that makes quips in battles. Toby Maquire looked too old for high school and Andrew Garfield too handsome/hipster/cool to be Peter Parker. Tom is young and can keep playing Spider-Man for at least the next 5-8 years.

The casting of Marisa Tomei as Aunt May is a big step away from the traditional white haired elderly woman. And it makes sense to make Peter’s aunt to be younger since she’s his mom/dad’s sister, not grandmother!

Although Michelle, played by Zendaya, had only a few lines, it’s clear that Marvel has bigger plans for her, especially after she revealed that her friends call her MJ.

Michael Keaton as the Vulture was amazing! The first three minutes of the film established him as the regular hardworking guy trying to make things work that got crushed by the government and corporation. They didn’t even ever call him the Vulture throughout the movie! The car scene before the Homecoming dropoff was brilliant. Seeing how Keaton was putting together how Parker was secretly Spider-Man was so well written and acted. 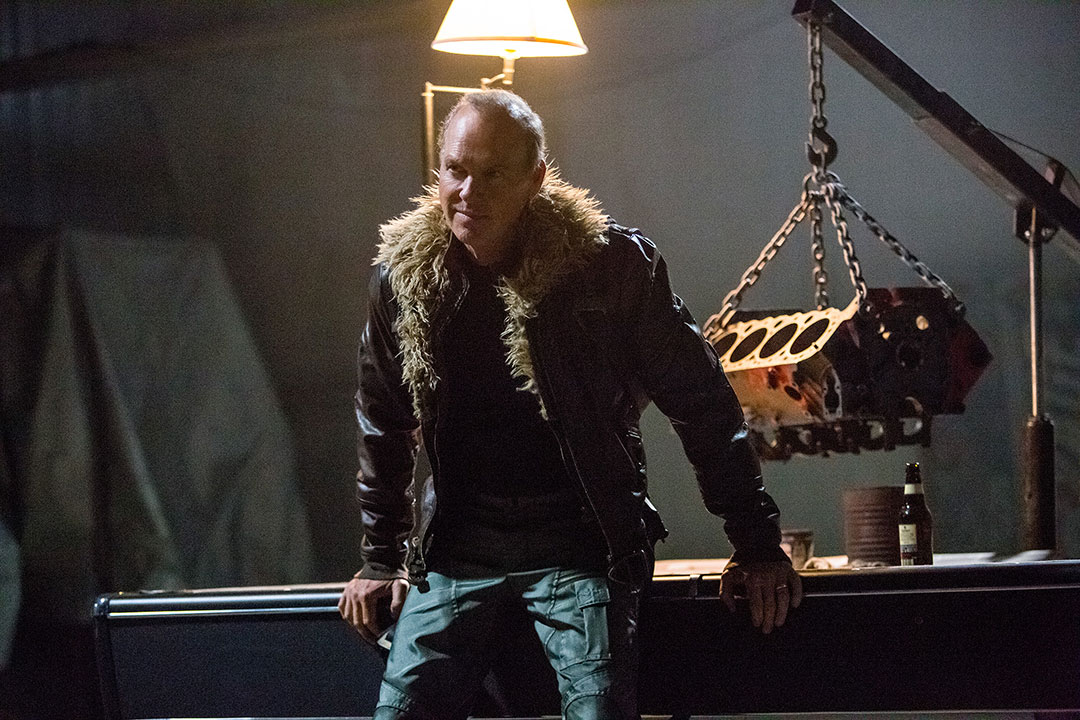 The Bad, or Small Issues

Trailer fatigue. Not just this movie, but so many Hollywood films put out so many trailers giving away so much of the movie. I really need to stop watching movie trailers because I end up memorizing them and inadvertently placing scenes throughout the movie giving it structure ruining any surprise.

Peter’s friends are all on the academic decathlon team? It just seems a bit too convenient that every relevant high school character for the movie all sit at the same table, bus, and field trip.

It was interesting to see Tony Revolori take on Flash Thompson. He wasn’t a traditional meathead jock and bully, but someone who competed with Peter intellectually. This modern take also highlights that bullies don’t necessarily have to be physically menacing– assholes exist in many other forms. Plus Flash can’t compete against Spider-Man physically anyway.

Peter’s friend Ned, played by Jacon Batalon, was someone I had issue with as it just feels as though he absorbed some characteristics from the traditional Spider-Man with his tech hacking ability. He’s an obvious comedic sidekick– but I like those traits in Peter Parker. 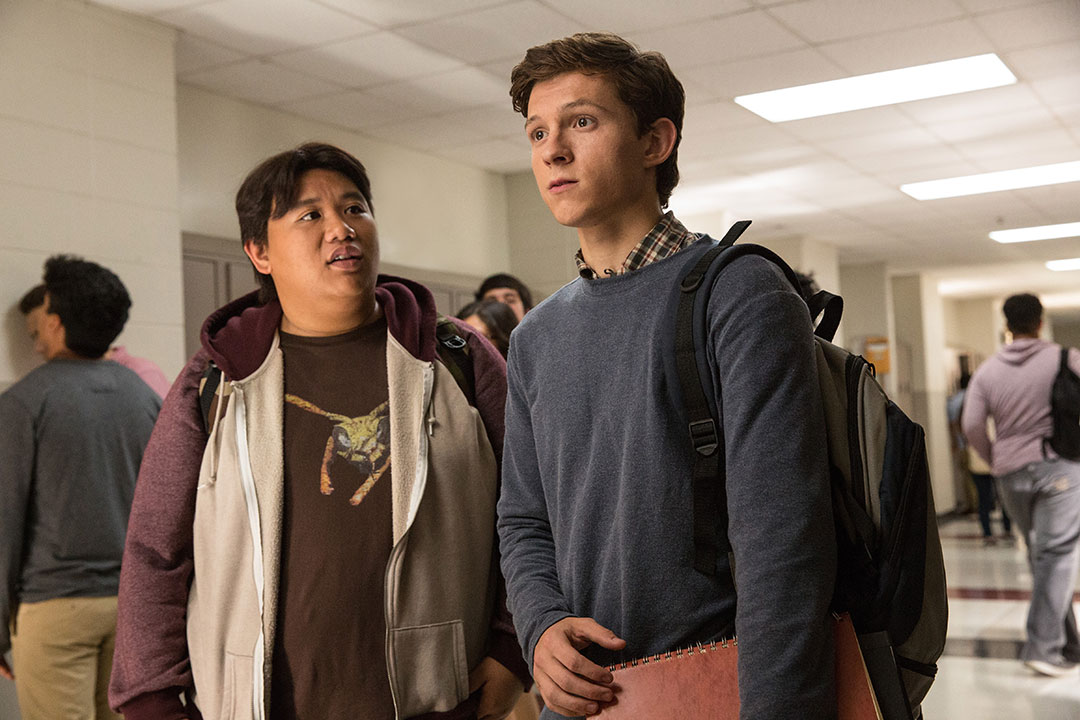 The movie was made for a younger generation. I can see where they are going with this.

They need to appeal to a younger audience that didn’t grow up in the 1980s or 1990s. There are teens today that probably never watched the previous Spider-Man movies or even the first Iron Man movie! This movie serves to bring them into the MCU so they keep growing their fanbase. It’s very smart marketing.

Think of the Star Wars franchise. There was a sixteen year gap between Return of the Jedi (1983) and The Phantom Menace (1999). And ten years between Revenge of the Sith (2005) and The Force Awakens (2015). Why would a successful franchise put so many years between their movies?? Since Disney now owns both Star Wars and Marvel, they won’t let that happen again. They will keep making movies and growing their audience with movie here and there that appeals to a different audience, yet satisfies current fanbases.

The cast is young, diverse, and are a hint of this new Marvel universe that is coming post Infinity War. So many people have written that this movie represents the beginning of Robert Downey Jr’s exit from the MCU and Tom Holland is picking up the torch. I think that’s pre-mature to call for now considering that Sony still owns the movie rights for Spider-Man. This may be more of a example of what other Hollywood studios can work out if they work with Marvel Studios. Ya hear that Fox??

The movie is good, despite not being made for fans like me. It’s been too long since I was a teenager in high school, so it’s hard for me to relate.