I watched the Wonder Woman movie twice, didn’t like it much the first time, but enjoyed it more the second time. My initial reaction after the first viewing was rather harsh on the movie, and I think it had to do with how close I sat and how much my eyes had to travel when looking at the screen. The second time I sat further back in a sweet spot, and my eyes were more relaxed to enjoy the movie.

The movie was at good, but not as great as it could have been. I enjoyed several aspects of the movie, but had issues with many others. My level disappointment may very well be because I’ve been waiting for a Wonder Woman film for a long time, and I wanted them to do really well with it.

The DCEU Wonder Woman has adapted the more modern, The New 52 version of Diana of Themyscira, with her basically being the daughter of Zeus. I really like this take, as it really brings up her power level to be that of a demigod. It directly today’s modern mythology of superheroes with that of classic Greek/Roman mythology. Absolutely brilliant.

The movie covers humanity’s dark times where the story revolves death, destruction, and despair– but Diana not only brings hope and light to mankind, but also to the DCEU to a degree. It’s a step in the right direction, but will the Snyder-verse also walk their superhero stories this way too? Time will tell– or rather the upcoming Justice League movie will. 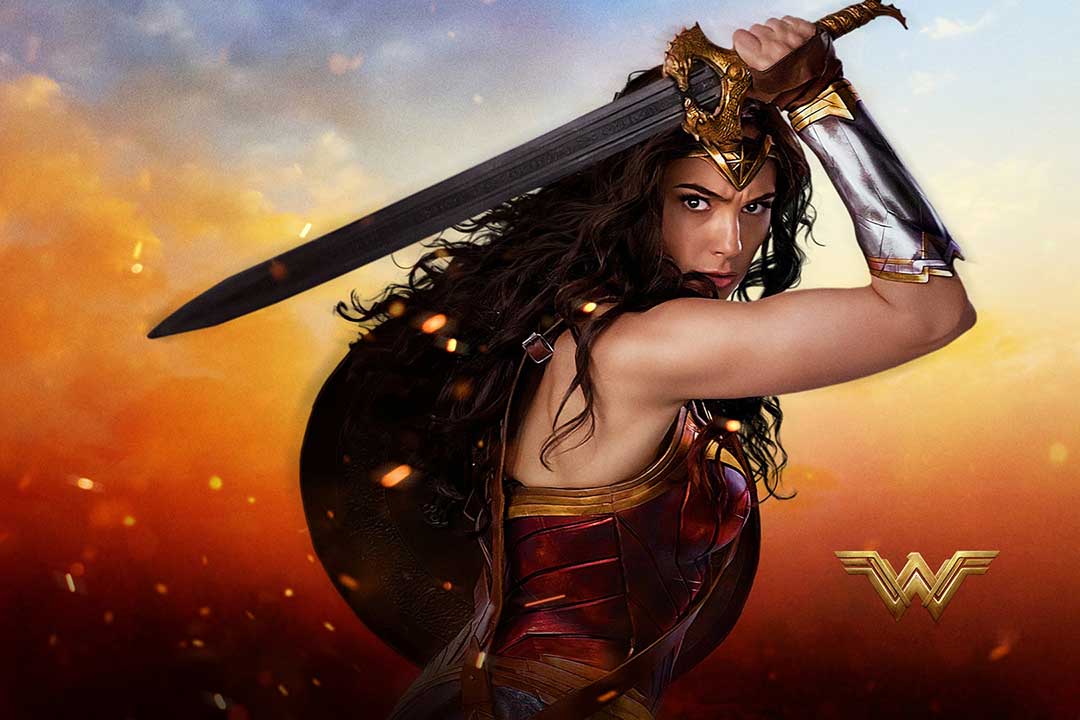 The story was simple, which I like for origin movies.

Act I briefly covers the mythology and history of the Amazons along with introduce Steve Trevor and the world of man.

Act II is Wonder Woman’s journey into the world of man and their war to end all wars. looking for Ares and interacts more with Trevor, his war gang, and Wonder Woman further discovers her capabilities.

Act III is the big reveal of Ares and their big fight.

Gal Gadot looks amazing as Wonder Woman. Her performance in action scenes (although many were CGI or stunt double) was fantastic. The fights were entertaining and top notch. Many critics years ago that called her too skinny to play the role, must be eating their hats now. Her moment for her heroic costume reveal at the No Man’s Land scene was exceptional. Could very well be this generation’s hero moment like Christopher Reeves' Superman helicopter scene. 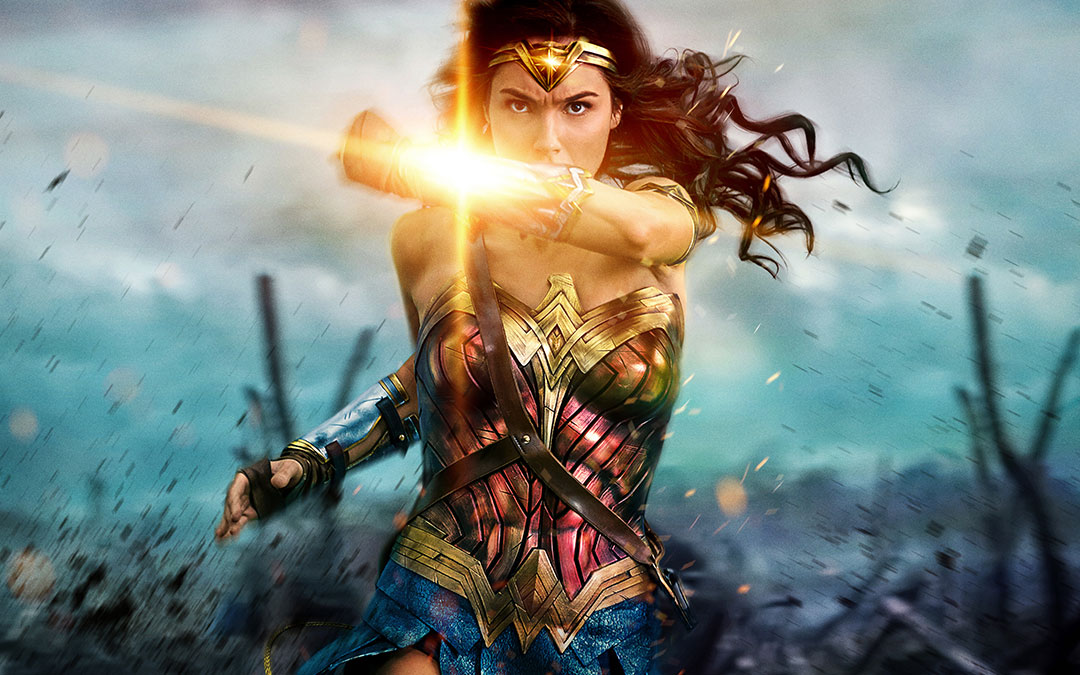 Robin Wright as Antiope was a great choice. I wish she had more screen time! After her demise, I am left with a feeling that there was so much more history/story to be told about the Amazons. 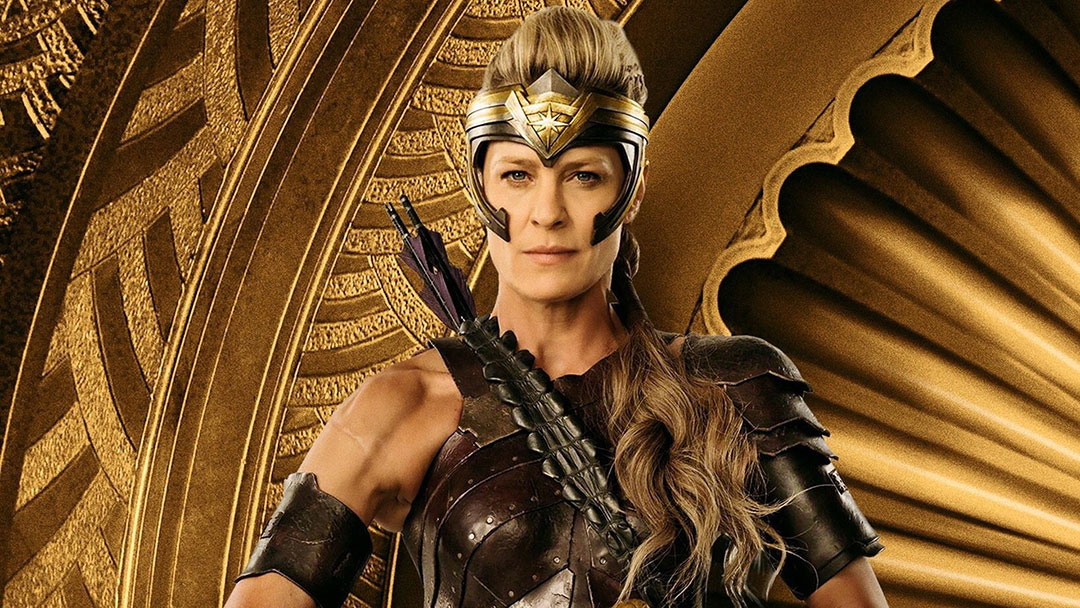 The movie payed homage to not just classic superhero movies, but great classics as well. I think of the Richard Donner Superman (1978) during the alleyway scene with the blocking of the bullet(s), Indiana Jones and the Last Crusade when sneaking into the castle impersonating a Nazi, and Spiderman (2002) during the wall climbing.

The character dialogue throughout the movie wasn’t as strong as it could have been. The meaning and intention was there, but not enough lines were memorable enough.

The third act of the movie was messy. I didn’t see the need for the misdirect with who was Ares, the god of war. Ludendorff, played by Danny Huston, was the villain the movie pointed at, but it was Sir Patrick, played by David Thewlis that all of a sudden turned out to be Ares in the end out of nowhere.

Ares, the villain of the movie was mentioned by name throughout the movie, but was never built up. The big fight at the end had Sir Patrick be the mastermind by influencing mankind to do terrible things, and then all of a sudden he armors up and has all these undefined powers to fight Wonder Woman. For a movie that has so much war in it, leaving out the god of war’s menacing character until the third act is a mistake.

Chris Pine was a good fit for Steve Trevor– in that it was a typical Chris Pine movie character. From the moment Trevor meets Diana, he is amazed by her abilities, compassion for others, and determination to kill Ares to free mankind from his evil. I wish there were better lines between these two that would help set up the third act when Trevor told Diana that killing Ares wouldn’t do anything, that the evil in man isn’t from Ares, it’s just who they are.

The part of the movie that didn’t make sense was after Ares defeat/death– everyone including the Germans were happy and embraced one another. It was as though they weren’t just trying to kill one another moments ago, that they were indeed under the evil influence of Ares. It took away from the whole man has both good and evil in them. 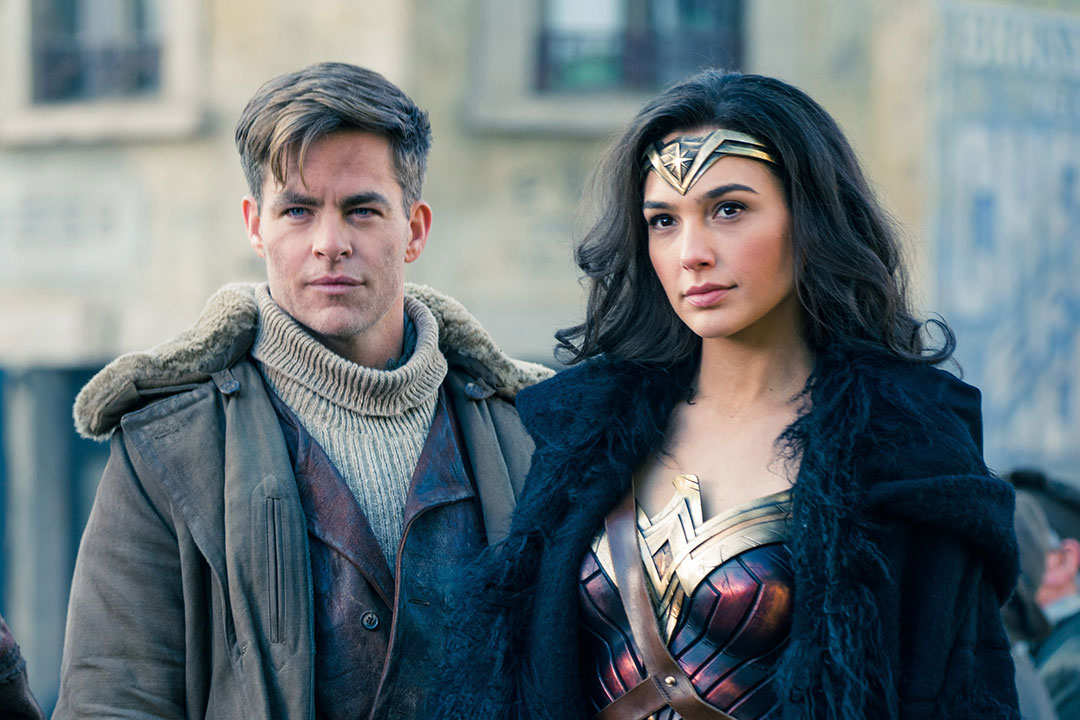 I really wanted the movie to spend more time on Themyscira and showcase Wonder Woman’s relationship with the Amazons, their culture, and the mythology/history. I would have loved the contrast between a beautiful island, home to the Amazons, to that of WWI Europe.

We’ve had so many Superman and Batman movies, they both had their origin stories retold many times, yet Wonder Woman’s origin in terms of her childhood upbringing was too short. Most people on this planet can give the basic origin story to Superman or Batman easily, but not Wonder Woman. This movie should have been that, the movie that really dives into her origin for the DCEU.

Wonder Woman is a movie I recommend everyone watches. It wasn’t a homerun for my expectations, but I’m happy with what they’re trying to do and they’re on base to score if they keep it up. 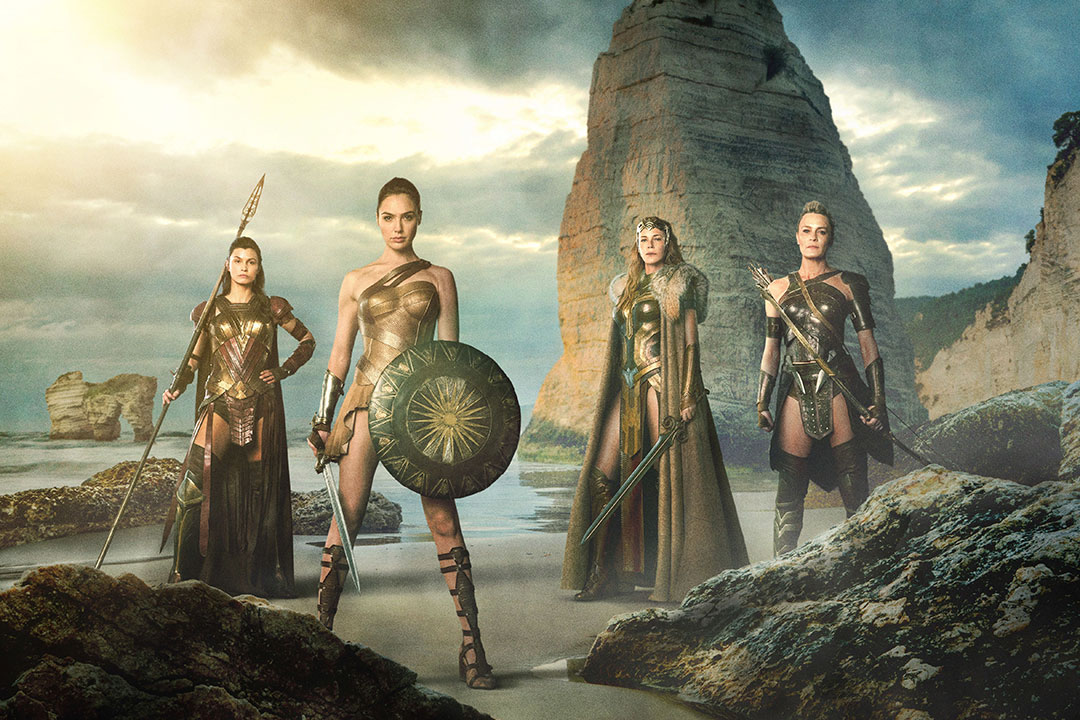