This is my review for the Warcraft movie, which is based off the video game.

I normally give a spoiler warning, but I won’t say enough about the plot of the movie to ruin anyone’s experience. But in case you are sensitive to any information and want to go in fresh, then you should stop reading now– but I doubt that since you’ve read this far already.

I do have some background in playing Warcraft III, World of Warcraft (WoW), Hearthstone, and other games from Blizzard Entertainment. I played WoW for 4-5 months, leveling my Tauren Warrior to level 52 before quitting because it took too much of my time. I have basic familiarity with the lore, but by no means am an expert or hardcore fan. 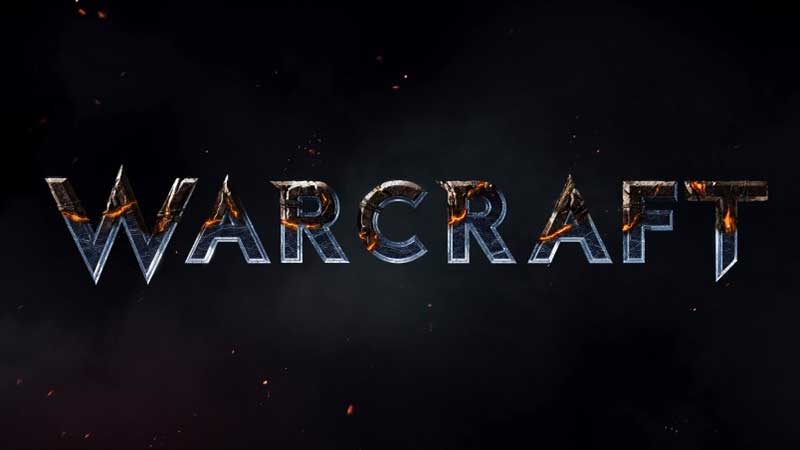 The movie was just okay for me. Definitely not good, but also not as bad as it’s Rotten Tomatoes score: 27% currently.

Fantasy-based movies and TV shows are hard to make for a wide audience. No matter how much or how many people enjoyed the Lord of the Rings trilogy, some people will find it incredibly dull and won’t watch it. The same could be said for the very popular Game of Thrones series. One thing they have in common is that need time to build out the fantasy world and characters– it’s not a simple 1-2 hour commitment, it’s many many hours.

You don’t have to be a fan to enjoy the movie, but fans will enjoy the movie more because there are Easter eggs hidden throughout. I watched the movie in 3D, which I don’t recommend for anyone because it’s distracting to have the eyes wander around the screen looking for things.

Blizzard has been building and expanding on the fantasy world for more than 20 years now. There’s no way that a movie can capture it in a few hours. There are more races, conflicts, characters than what is presented in the movie.

The best parts of the movie were the orcs and magic portrayed. Duncan Jones set out to portray both sides and he did a good job fleshing out the orc tribe. The CGI looked amazing and the actors were phenomenal. I really was taken into their characters that I just didn’t see actors behind the animation at all. The magic didn’t need any explaining, it was just fun. 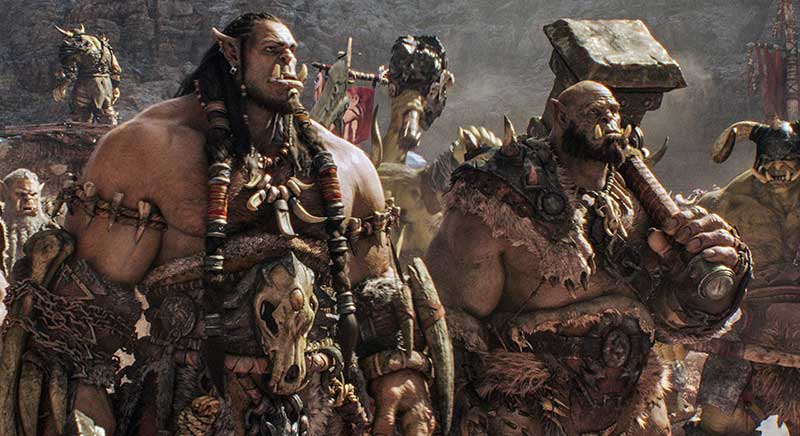 The weakest parts of the movie were the humans– I just could not care about them or their race. The writing and casting was just weak over all. The human cities was big, but so short that as a viewer you don’t get to breathe it all in.

The overall story was rather simple. That’s why it’s doing well in the box office in China and overseas– it’s a visual story that doesn’t require reading subtitles to understand what’s going on. But there were still things that could have been better explained if they chose to do more narration. If you can’t show it due to time constraints, explain it.

I hope that Blizzard will keep making movies based on their video game properties. What makes their games fun is their craft in making compelling characters and stories. Now this movie may not be a hit in the United States, but I’m sure it’ll make them money world-wide. I want a Warcraft sequel. I want a Starcraft movie. I’d love to see an Overwatch TV series even. I would really love to see them stretch beyond video games.

Blizzard has a lot of stories to offer and I hope they break into the mainstream like Marvel has.

If you want something more in depth, check out these youTubers.