Over the weekend I went to check out C2E2. It was the second year that I’ve attended the show. This year, I went all three days, unlike last year. The cosplay this year was amazing– every year cosplayers keep upping their game. 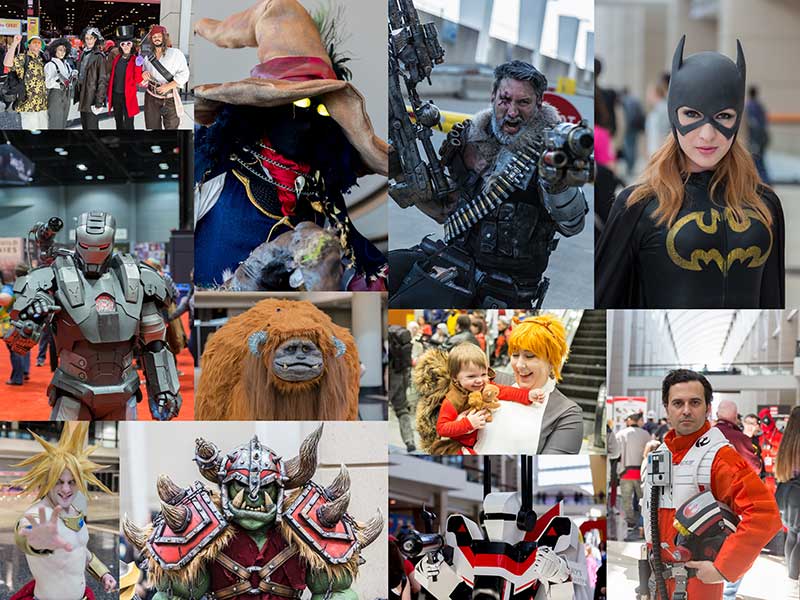 The main purpose of Day 1 was to pick up my lanyard, get a lay of the land, walk the exhibit hall, and determine whether I would be permitted to take photos from different positions in the main stage. I went to the John Cusack Spotlight to test my equipment settings and it was good to hear the advice he had for young actors who are starting out. Overall, a light day compared to the other days. 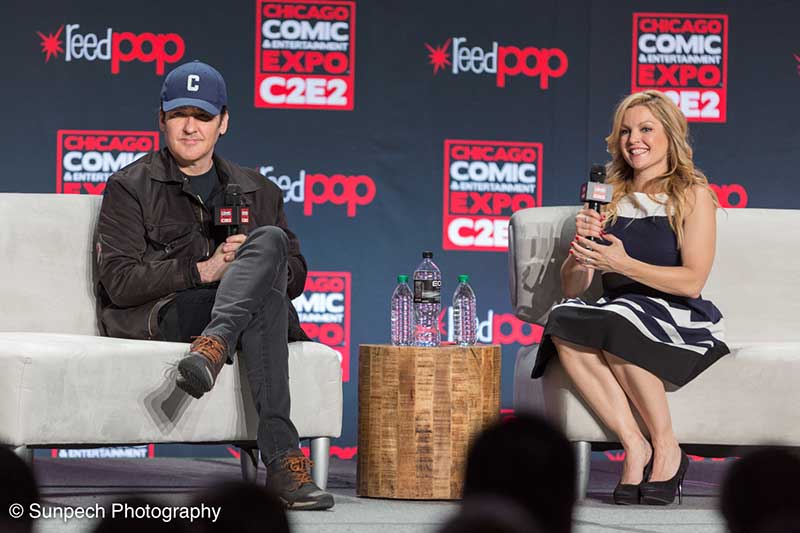 On Day 2, I went to check out the Supergirl Spotlight starring Melissa Benoist and Chyler Leigh. They told the host, Clare Kramer, that it was their first comic convention panel. They did an amazing job telling stories about the show, answering fan questions, and talking about Chyler’s obsession with Batgirl. 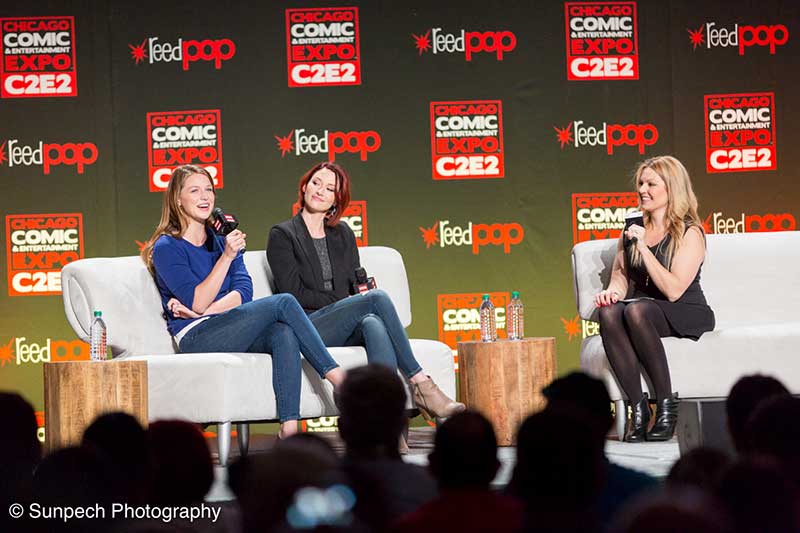 I also went to check out two of my favorite comic book Youtube stars, ComicsExplained and Comicstorian. DigsBot, Comicstorian’s animator, was also on the panel. I met all three of the panelists afterwards and they signed my hand cast. Overall, it was a good day.

On the final day, Day 3, I went to the J August Richards Spotlight and the Chloe Bennet Spotlight. Both of them are on the show Agents of S.H.I.E.L.D. I’m amazed at how familiar the fans are with these actors' previous work. I’m also impressed at how J August Richards can cite specific season/episode numbers when discussing the show. Chloe Bennet was hilarious as usual and she is also a native Chicagoan and White Sox fan. C2E2 being in Chicago, fans asked her a lot of local questions and she was able to name places such as Kuma’s her favorite burger joint and Lou Malnati’s as her favorite Chicago style pizza (although she said she’d heard that Pequod’s was good too). 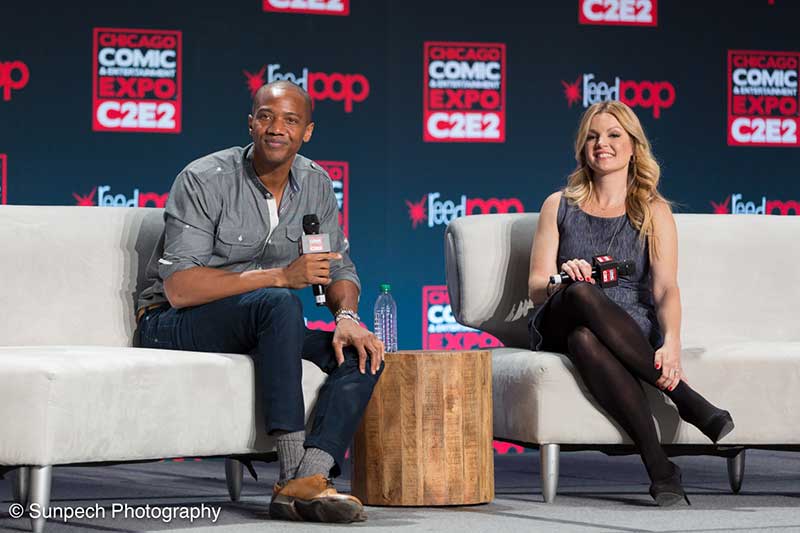 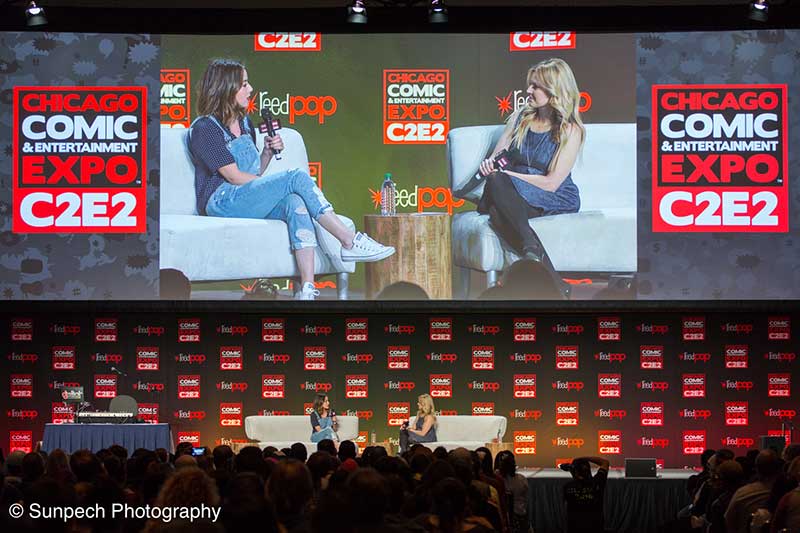 I witnessed my first con marriage proposal! Congrats to the happy couple!

The DJ let these Daft Punk cosplayers into his booth!

The DJ was fantastic and very nice touch to keeping the kids/parents/everyone involved.