Yesterday, Apple had their livestream event (September 9, 2015) announcing a bunch of new things. As usual, I live tweeted some of my thoughts during the keynote. For the most part, my tweets are meant to poke fun at everything and shouldn’t be taken in the most serious context. I say this because some contacts I have take great personal insult whenever I poke fun of big successful companies like Apple– that are named Apple. 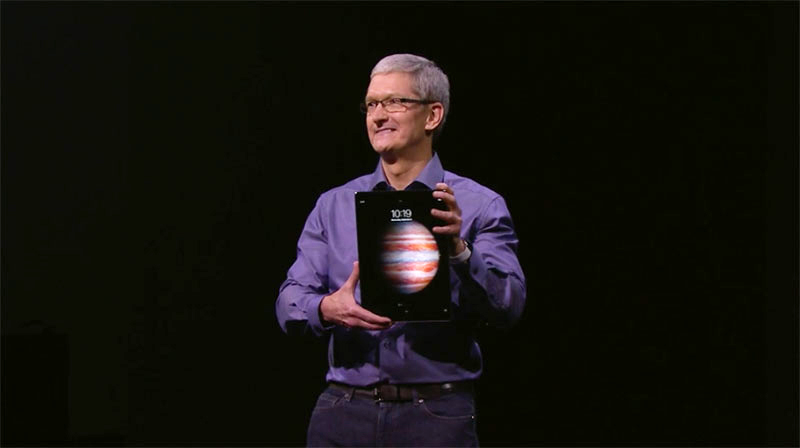 The iPad Pro is the only thing that stood out to me. I wish they had ended the keynote on this rather than have it follow the Apple Watch.

Not only is it a bigger iPad, but there are accessories too. The Apple Pencil and keyboard both look rather nice. I see quite a few professionals that use an iPad and keyboard attachment as their daily driver. It’s so convenient, especially if they are on the go for their job.

So I can imagine some professionals liking this, but at some point why wouldn’t pros just get a Macbook Air for only a little bit more? I wonder if it’s because iOS is more simple than Mac OS X? Or maybe it’s unprofessional to take a laptop to the toilet?

I consider iOS easier to use than OS X. My parents have used Windows OSes for quite a few years, but still haven’t figured out the menu system on them. Although iOS also has a menu system, it seems to lay everything out on the screen by default. That and that users are using their fingers to move everything around is so intuitive. My mom doesn’t know how to scroll with the mouse wheel even, but she can swipe on the screen.

As I tweeted, this does put a comparable device up against Microsoft’s Surface Pro. But as someone else tweeted, it’s more similar to the Surface RT since it runs iOS not OS X. 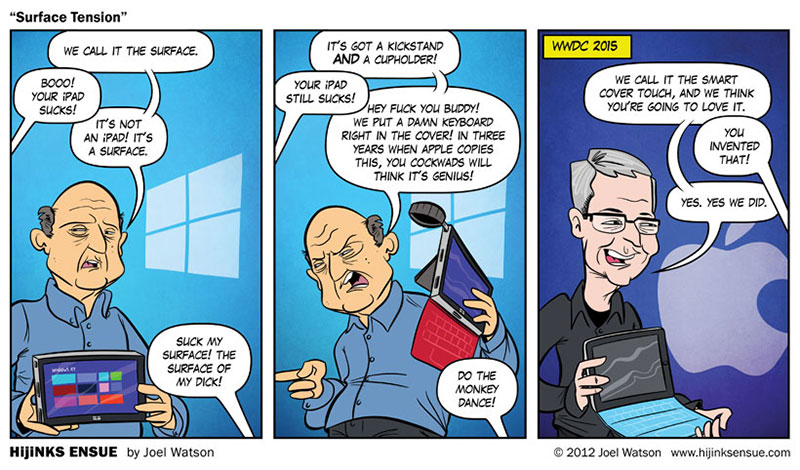 I hope that for “Pro” users, it can be used to also replicate or even replace those Wacom tablets. I have one and I currently have it stored away in a box because it’s bothersome to use. Don’t get me wrong, it’s great for my photo-editing, but it’s such a pain to have lying around only for the purpose of editing photos in Photoshop/Lightroom.

It would be pretty sweet if an iPad Pro could really live up to it’s “Pro” name and have such functionality so it would have many many uses. The value purchase would be incredible.

I’ve never had anything against the stylus or digital writing devices. Sure they could be cumbersome because yo could lose them, break them, or even get them stuck in it’s holder.

The pencil/pen has been a writing tool for humans for hundreds of years. Just because Steve Jobs dissed on the stylus back in 2007, doesn’t mean it’s a terrible idea and should be abandoned altogether. 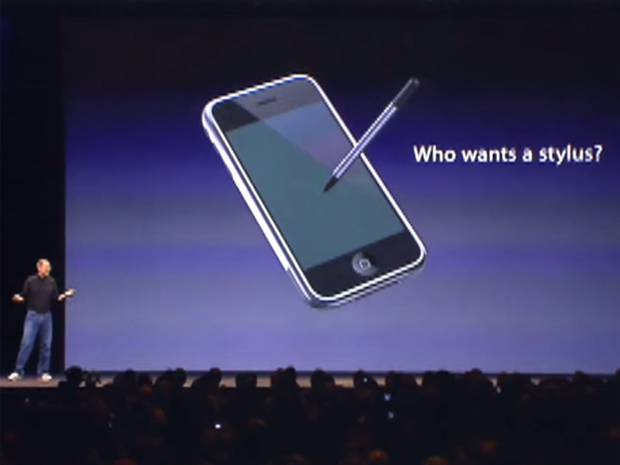 The problem of the stylus years ago was that it was primarily used for navigation on devices, and also then some writing/signing. In the physical, real world, no one uses a writing tool to navigate anything. A pencil is used for writing and drawing.

Hopefully the Apple Pencil will be just that, the opposite of the stylus nearly ten years ago.

However, I do question the charging mechanism for this pencil. It’s got a male connector that can plug into the USB-C connection of the iPad Pro. Seems like an incredibly easy way to break it. But maybe for the $99 price tag it’ll come with a holder/charger. 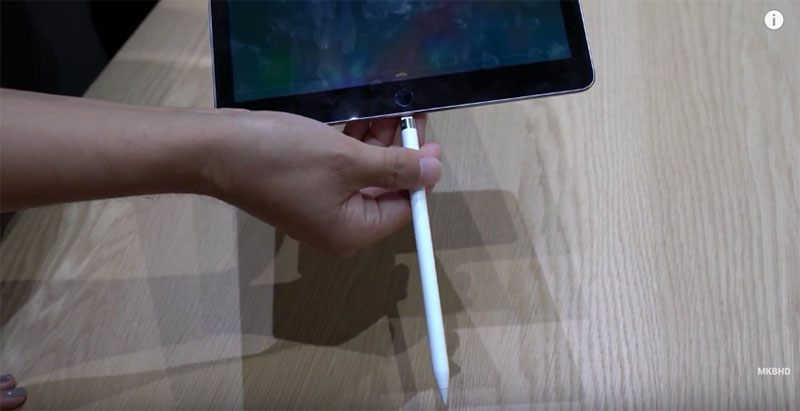 I missed seeing this announcement during the keynote, but there’s an iPhone Upgrade Program that looks amazing. The plans start at $32/month.

Someone like my mom would benefit from this program immensely since she loves getting a new mobile phone for herself every year. Often times she pays full-price (out of contract) for a new phone. Normally this would be an unlocked phone from Google Nexus, but many in my family and friends has been too happy with a lot of Android prices and software performance.

Buying a phone for 1-2 years of use, only to keep it in storage thereafter can be a little ridiculous. I know I have one (see below). Why own when you can just rent? It just comes out at a little over $1 per day. 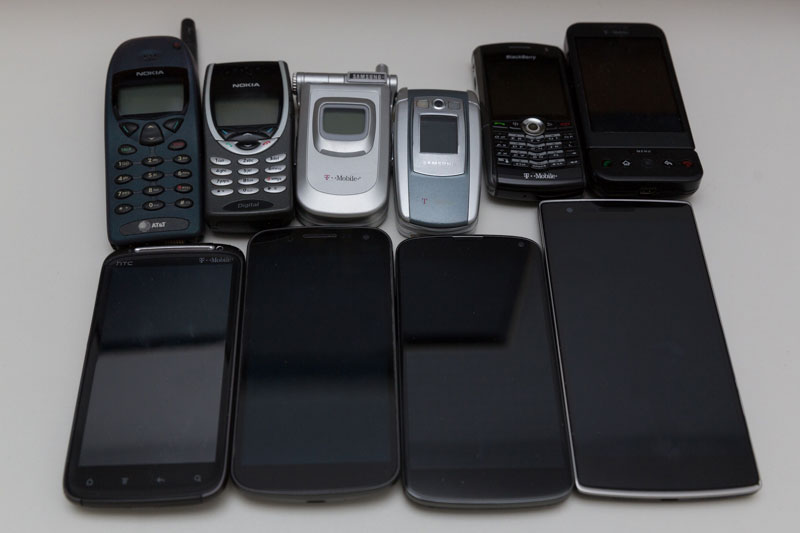 Apple TV and tvOS. I agree that apps and a vibrant ecosystem is necessary for any platform to succeed. Yes Apple has reached a level of success with iTunes and the iOS App store. But for non-music and non-mobile apps, I would consider the App store to be rather noisy. The Mac App store reminds me of the late 1990s download.com. The one place every high-school and college student went to download software. Thing is, it’s 99% full of junk software. 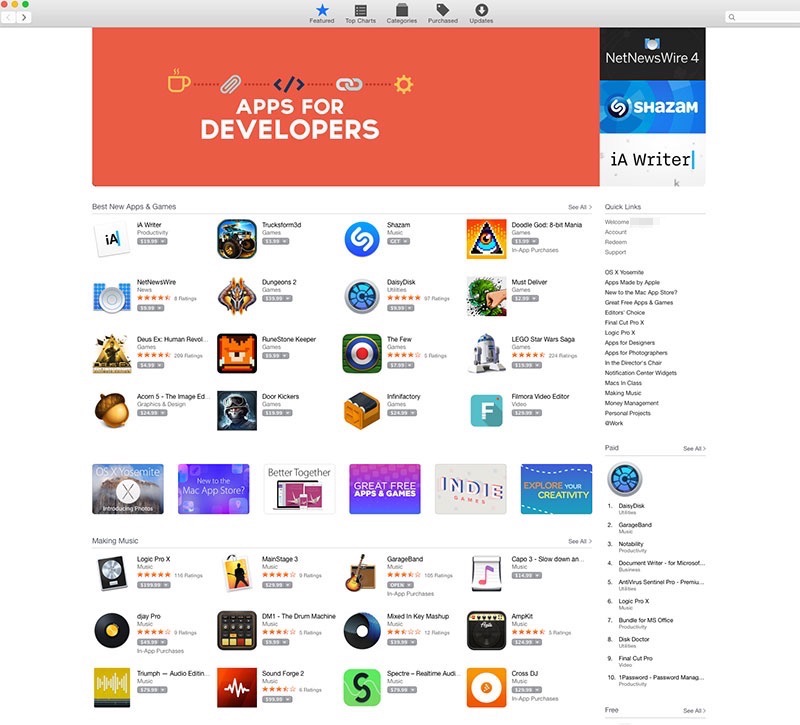 It’s somewhat comical that there’s no curation of apps here. It’s all ranked by popularity, free, and paid apps– which is really just cold hard numbers. And yet Apple Music is being pushed as curated music by experts of the industry. That said, I do have a list of best software on my Github.

I’m also not hot on the idea of using a one hand remote to navigate around a TV screen for shopping. If there was a screen that required me to enter any of my credentials (name, password, address, credit card number, etc), I would just give up because I don’t want to use a remote to navigate a on-screen keyboard to enter that all in.

iPhone 6S, iOS 9, and 3D Touch. So there’s some new colors and iOS 9 coming out with 3D Touch. It looks cool and all, as it makes a right-click like feature that brings more functionality to press-and-hold. But I just don’t get why it needs to be called 3D– it’s still 2D.

I’m still confused as to why Live Photos isn’t considered video for recording images and audio when a picture is taken. Oh, I’m sure it’s just marketing….

When I think of 3D user interface, I think of Tom Cruise from Minority Report. Maybe they should have simply called it Force Touch to be consistent with the similar feature in OS X. 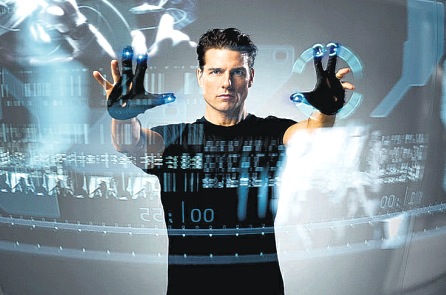 Apple Watch. I like the health tracking that it offers, but it’s still only scratching at the surface of it’s full potential. I’d like to see FitBit and other health/finess companies offer more competition to the healthcare industry. Sure there are some stylish wrist band swaps available, but I’m not a fashionista by any means.

I think the iPad Pro is a great addition to the tablet market. It’s not as “Pro” as I would like in it’s current unreleased state, but I think there’s a lot of room to grow. I think it’ll be great for those who don’t want to commit to a laptop, but want something semi-professional and at the same time fun for games ans watching movies on the airplane, bed, or toilet.

The iPhone Upgrade program is a no brainer for those who like getting a new iPhone every year. There’s really no point in owning a device in a drawer unless you have privacy concerns of where your old digital data goes after you use it. I see a lot of broken iPhones out there and the AppleCare is super big deal for this program. Although I get the feeling you have to qualify, aka have good credit, to get this plan.

Everything else is just okay.