I own several copies of the book, Ready Player One, by Ernest Cline. I have it in hardcover, softcover, and digitally on Amazon Kindle. I only do this for a few books– the ones I really enjoy. Off the top of my head, another is Jurassic Park by Michael Crichton.

This post is spoiler-free. Read it knowing that you can still fully enjoy the book and upcoming movie. 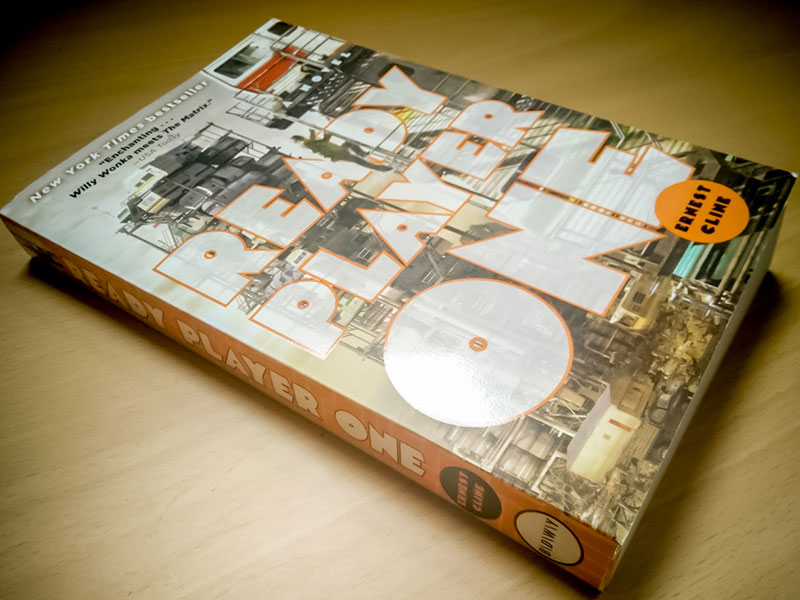 The book paints a picture of a dystopian future, the year 2044, where people are plugged away in a virtual reality based world, OASIS. Follow along the adventures of the young hero, Wade Watts, as he solves puzzles and makes friends/enemies in hopes to gain an ultimate prize from the creator of OASIS.

If you grew up in the 1980s. If you grew up playing video games. If you watched tv shows, movies, and many of the pop cultures of the 1980s– read this book. There are so many references made I had to go look some of them up, which was in itself a trip down memory lane. Children of the 80s should enjoy this book.

The chapters are short, so they work well for bed time reading, but they do have cliffhangers, so it may be hard to put down at times. I haven’t had this much fun reading a book like this since Ender’s Game when I was a teenager.

Or you can also have it read to you by Wil Wheaton in the audiobook on Audible.

The book is being made into a movie, to be directed by Steven Spielberg. It’s going to be a challenge to include all the references the book made into a movie, but if anyone can do this, Spielberg can. Think of movies such as Who Framed Roger Rabbit, Wreck-it-Ralph, or the upcoming Pixels, how they pulled together so many different properties into one movie. Tough, but not impossible. In fact, it seems to be a trend in recent years. 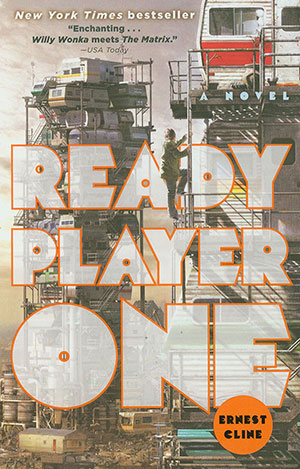