Over the Fourth of July week I attended Anime Expo (AX) at the Los Angeles Convention Center (LACC). Last year I went and took over 1500 photos. This year I took over 1700 photos.

Full albums can be found here on G+ (and Facebook– FB):

I did not go on Day 4, on Sunday. I was just too tired to take any more pictures, plus it’s a shorter day. I typically don’t buy anything in the exhibit hall. I’m mostly there to take pictures of the awesome cosplayers.

I brought my Canon 5DM3 with a Canon 24-105 f/4 L lens and flash– which is my group shot / full body shot camera. I also attached a A Better Bounce Card to the flash to help diffuse the light a bit. My secondary camera is the Canon 60D with a Canon 50mm f/1.4 lens– which was my portrait lens on the cropped sensor. I attached the 5DM3 to a BlackRapid Sport strap. And my bag is the ever reliable ThinkTank Retrospective 30. This was all rather heavy to carry around all day and crouch on the ground with. I felt like I was doing lunges with 15 pound weights all day!

I post-processed everything in Adobe Lightroom 5. Yes I upgraded from version 4 and absolutely love this latest version! I barely have to take anything into Photoshop anymore– which greatly improves my workflow/efficiency.

Next week is San Diego Comic Con! I’ll be there to take more photos! Although I must say, out of all the various conventions I’ve been to, AX has the best fans and cosplayers. They are hardcore and super-dedicated, and put a lot of effort into their costumes. This is probably my fourth AX, and every time I go, I see new costumes and learn about an anime I’ve never heard of before. This year was Attack on Titan

The line system they have at AX is probably the best I’ve seen. I’m talking about waiting in line. I love how they taped up queuing system that makes the best use of space for the thousands of people in line. 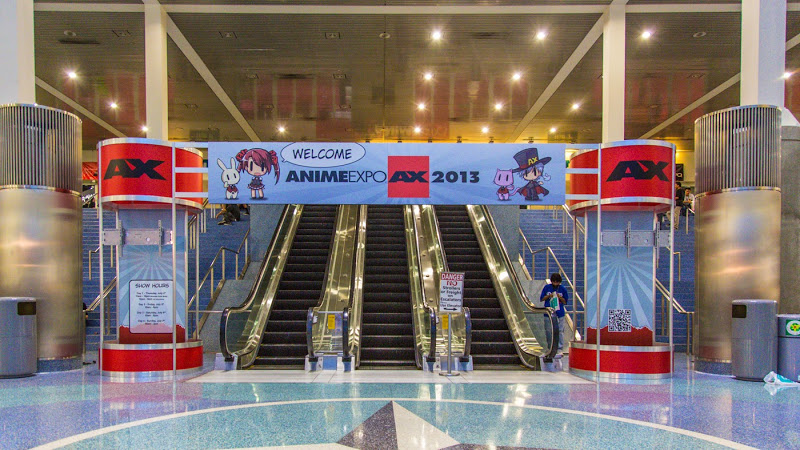 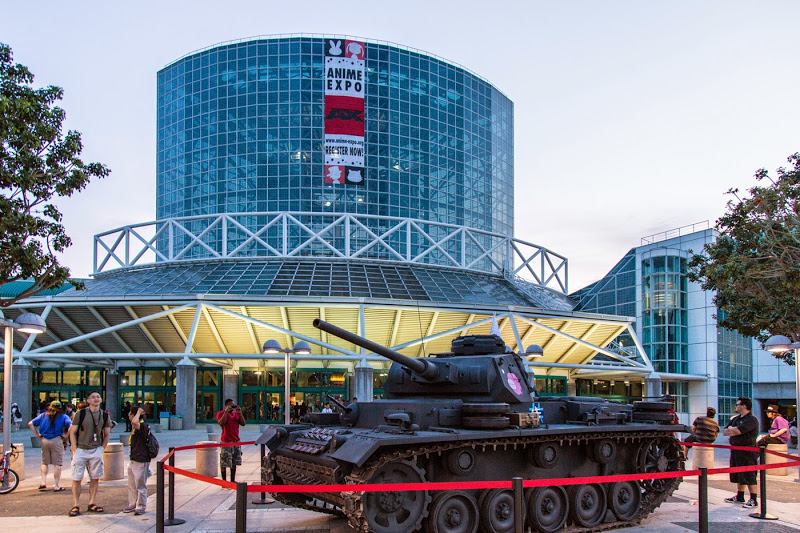 Chibi Chun-li and Sakura from the Street Fighter game 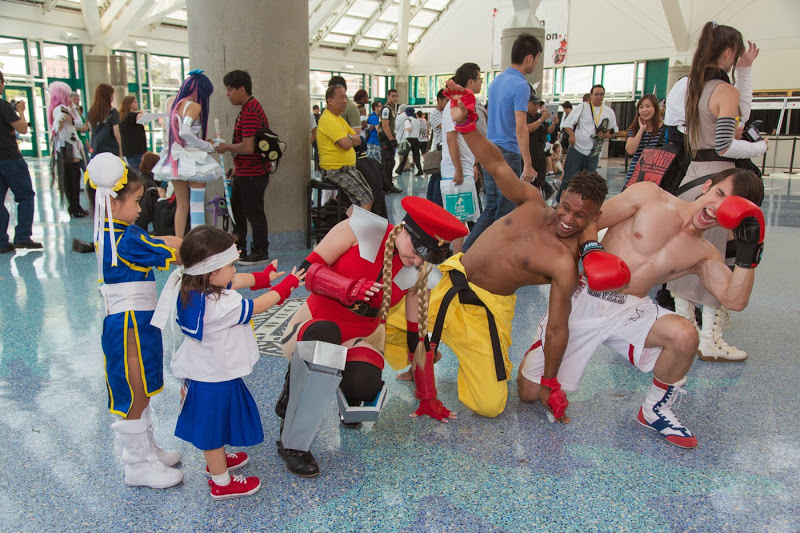 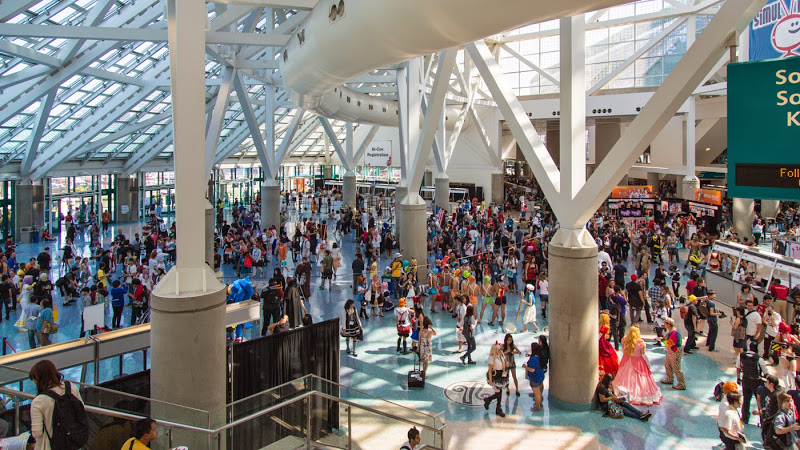 I love this Supergirl costume here. 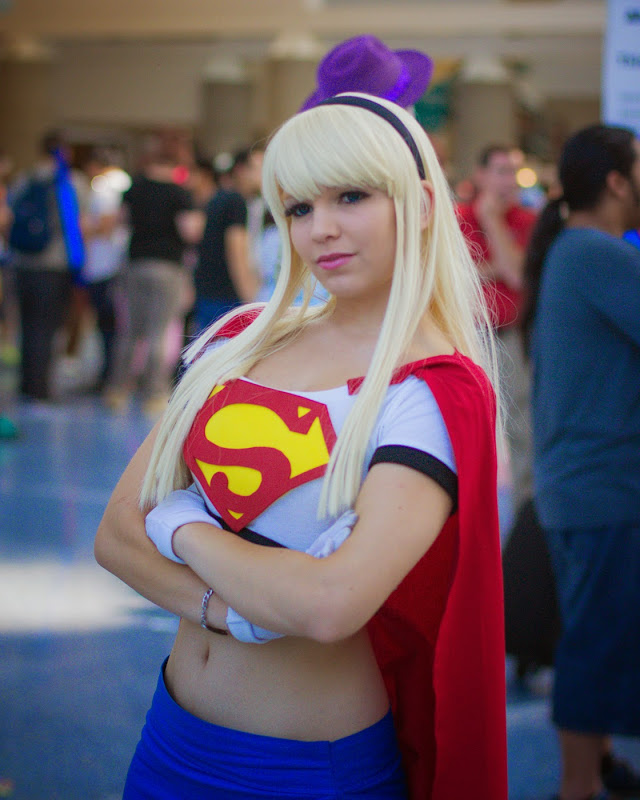 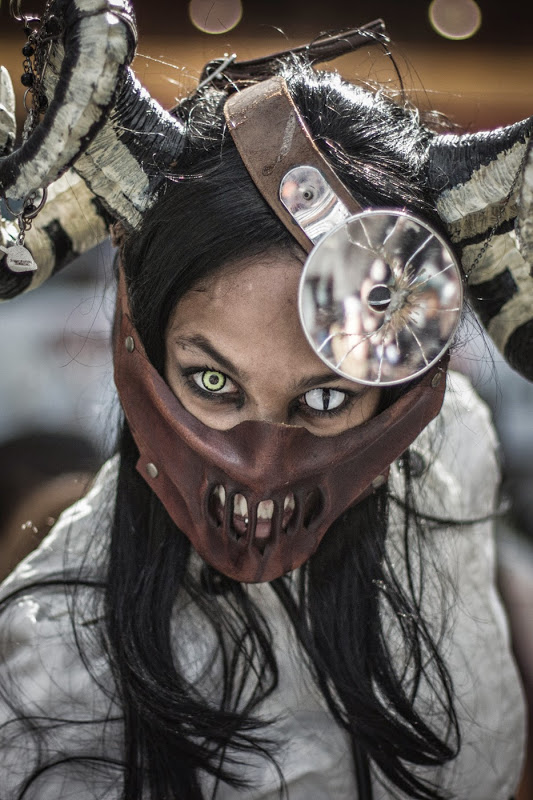 Luffy and Ace from One Piece! 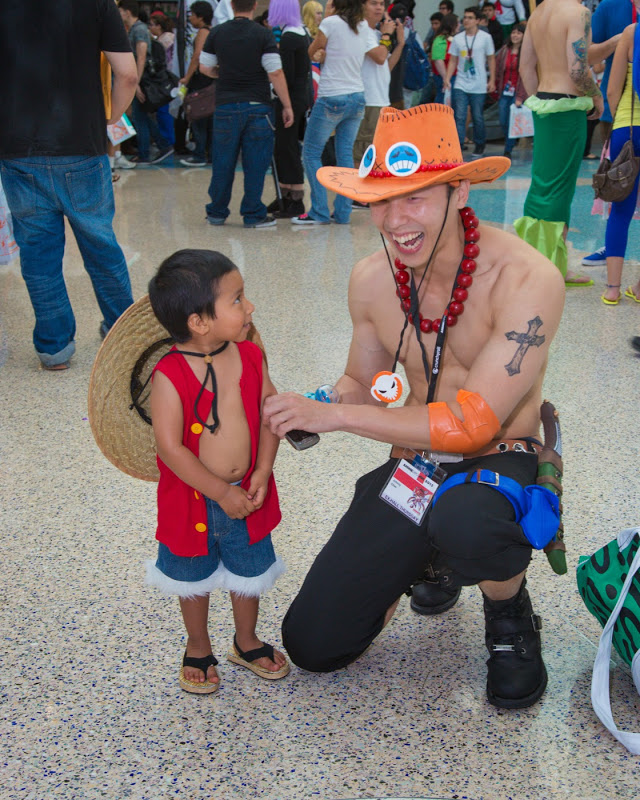 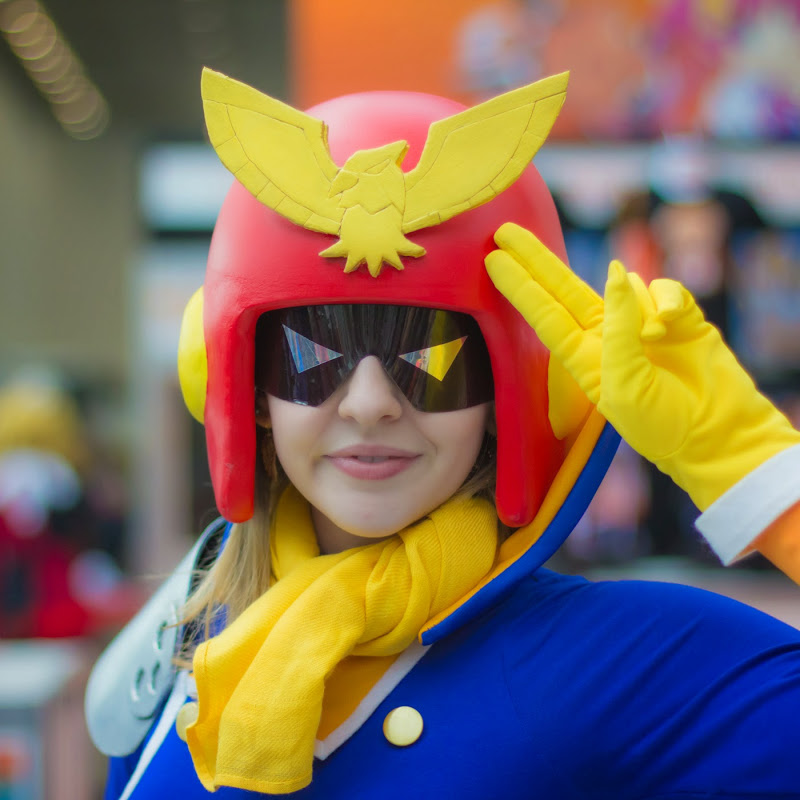 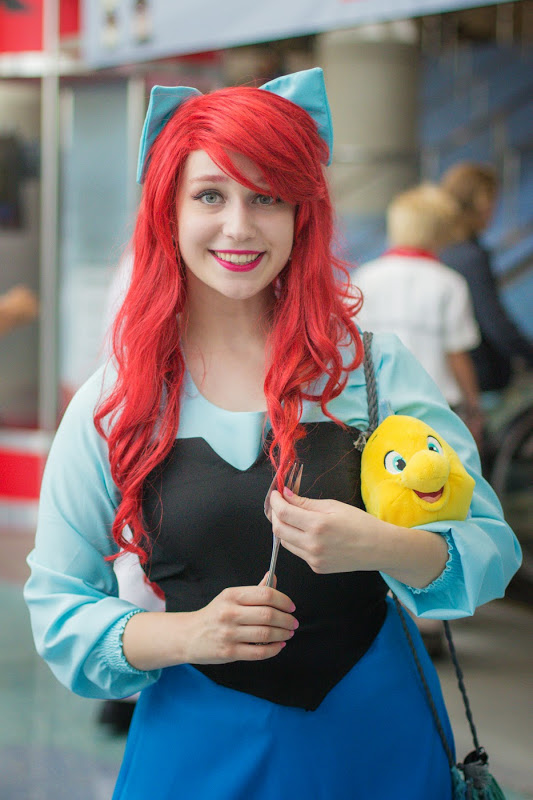 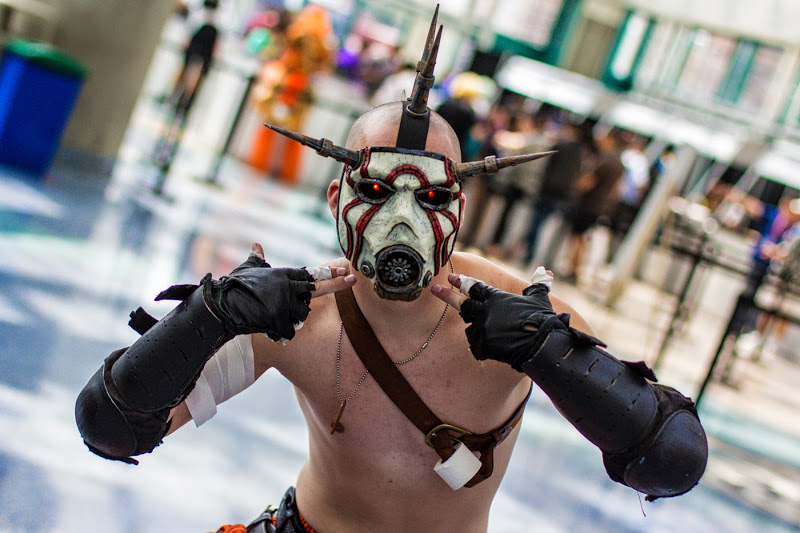 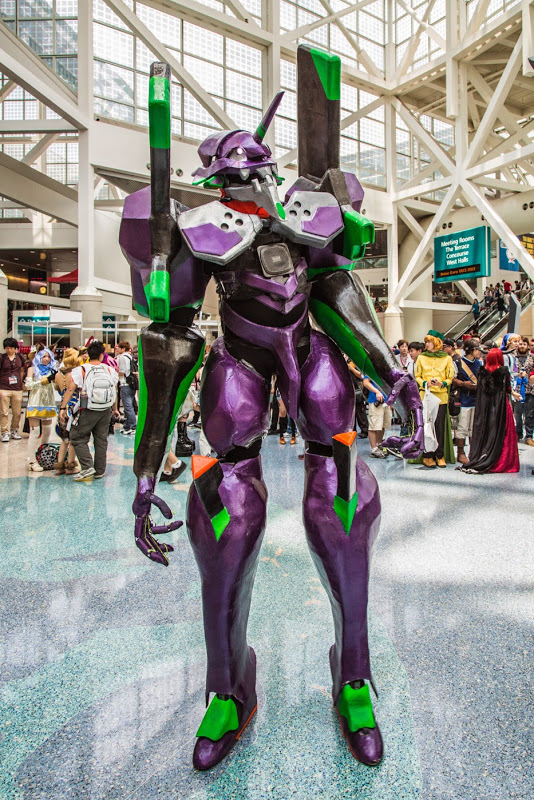 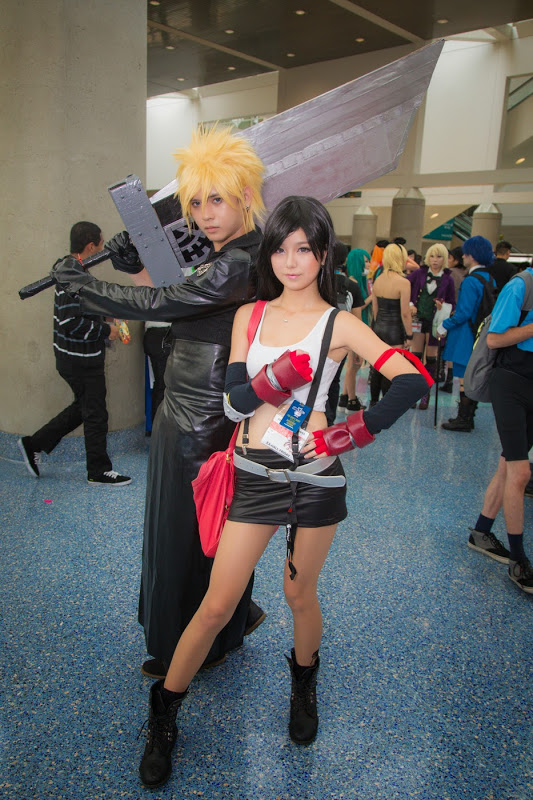 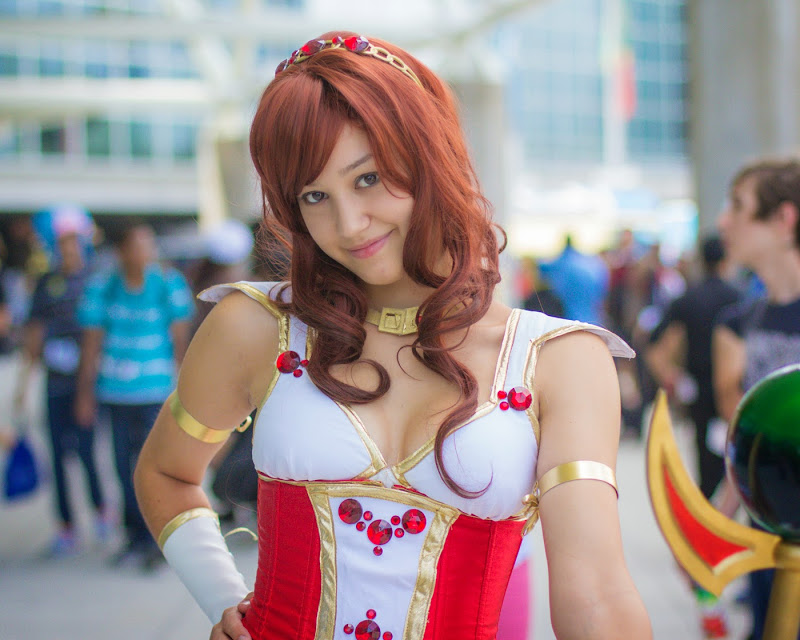 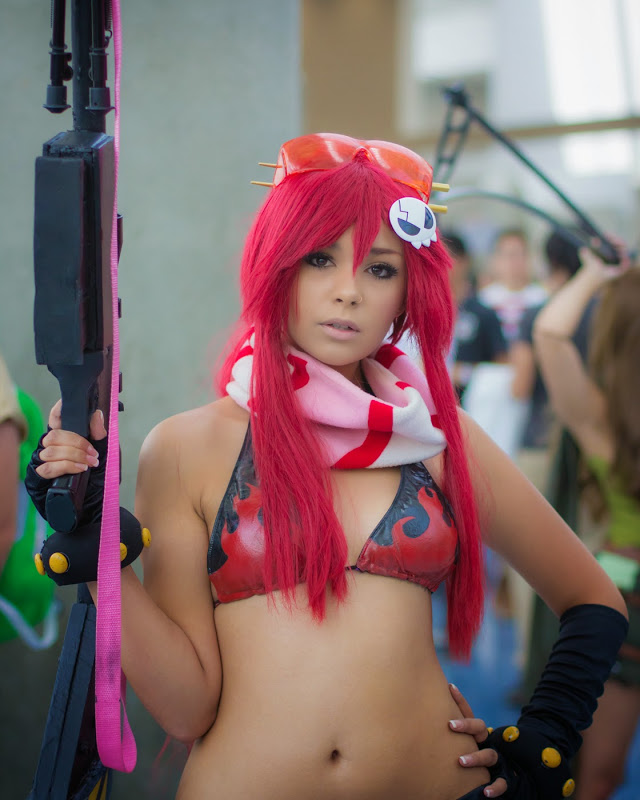 Sonic the Hedgehog and company 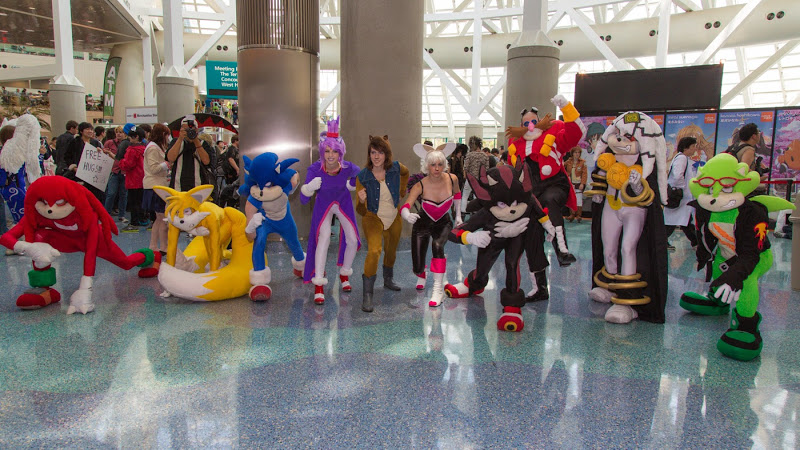 Ashe from League of Legends 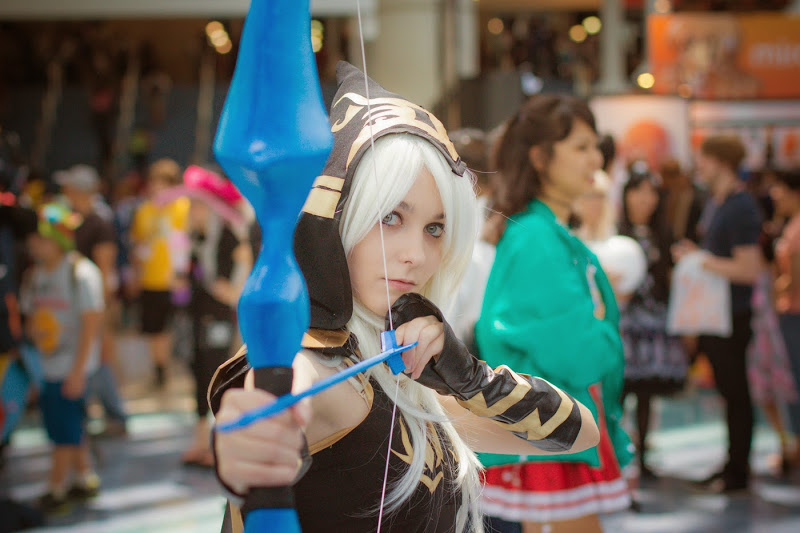 Some cosplayers/models from Super Milk Cosplay 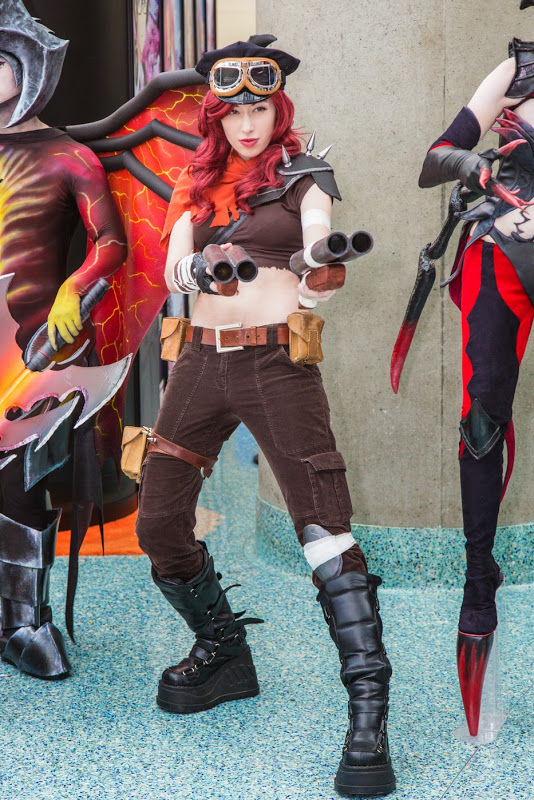 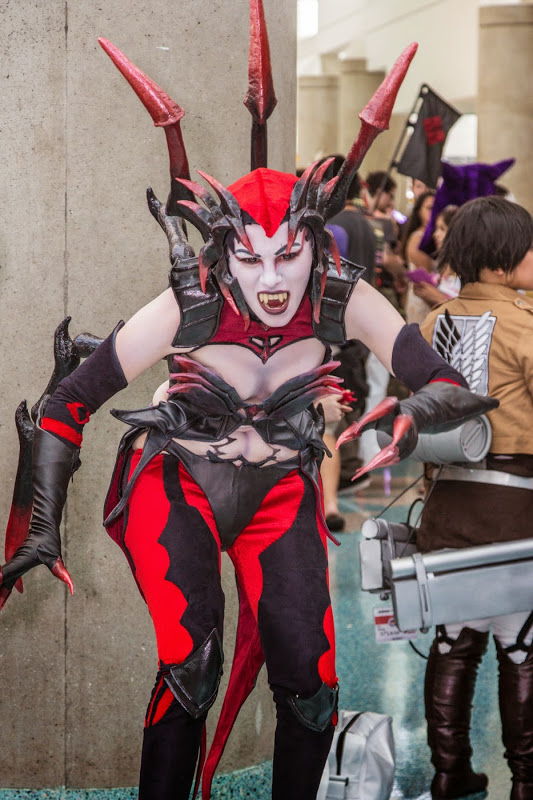 Attack on Titan had a huge gathering at 3pm 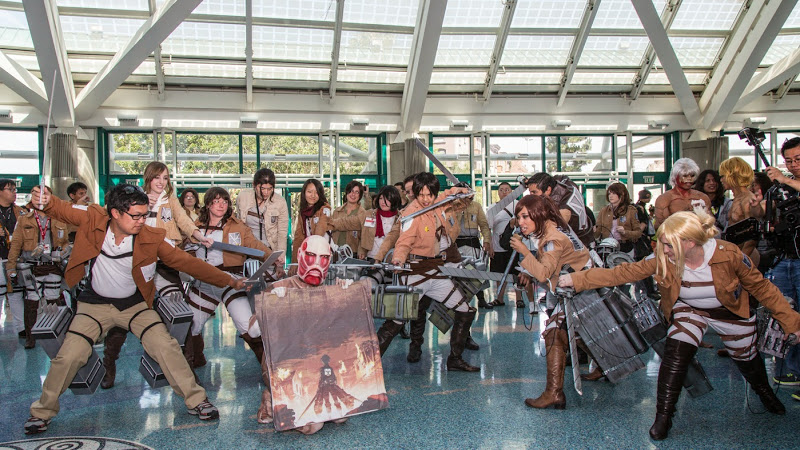 League of Legends had a super huge gathering at 4pm. There were as many cosplayers as photographers. 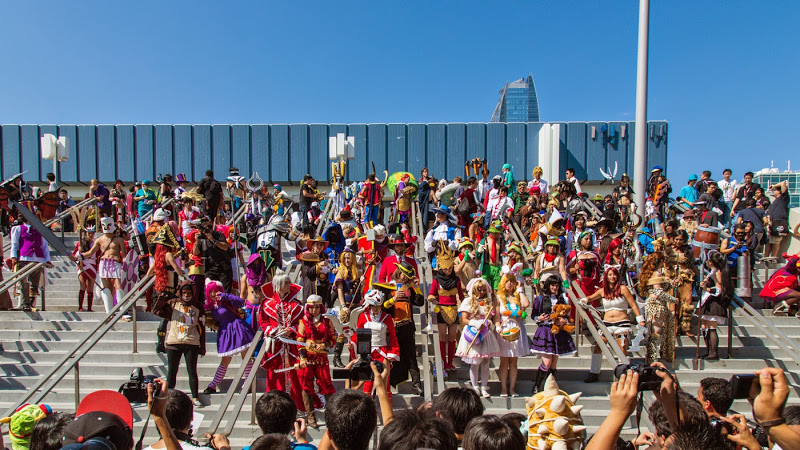 See you next year Anime Expo!