Man of Steel is the best take on Superman movie since Christopher Reeve donned the role. For me, he set the bar as to what Superman was before anything. Immediately after watching the movie, I said I liked it. But after sleeping on it and thinking about it more and more, I’ve come to like it less and less.

SPOILERS below. You have been warned. 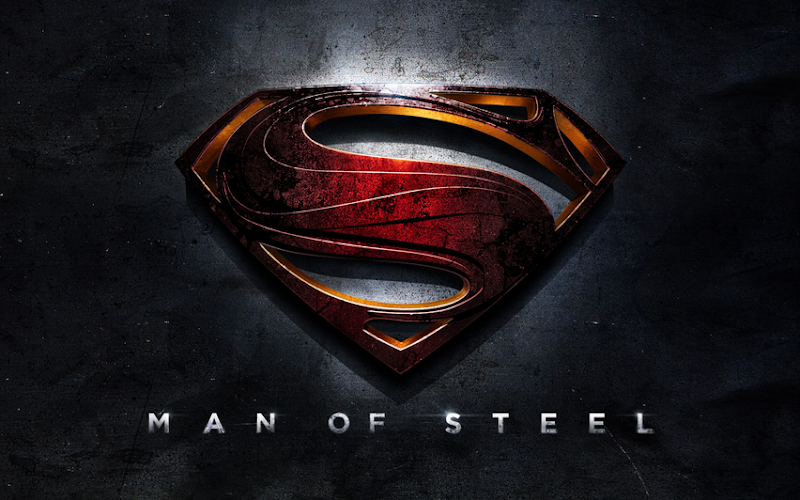 It’s a new take on Superman. It’s a slightly darker, more gloomier Krypton/Metropolis/Smallville world which we are introduced to. We get a much richer view of Krypton as a technologically advanced civilization unlike before. This helps emphasize that Superman is an alien, from another planet. It has a sci-fi feel to it, and the movie isn’t a campy superhero movie.

The action sequences are also very good. Only in the animated cartoons do fans see Superman take such punishment time after time. It’s nice to see a movie fully imagine someone with god-like powers fight on this planet.

The first act, covering the origin on Krypton and Smallville– everything before General Zod’s appearance on Earth is very good. I almost cried.

How Lois first meets the Man of Steel is reversed from traditional canon. In the movie, she meets him before he even dons the uniform, and even before he is goes to the Daily Planet as Clark Kent. I’m open to this idea– we saw this spin already in the Smallville TV show.

Similar to Superman Returns, there is a touch of loneliness that Superman feels, that he doesn’t know where he came from, who his people were, his parents etc. I liked how they touched on that once again. In the animated TV show, this is rarely touched upon. Superman is always expected to always be strong, save people, do the right thing, and just appear to be happy with his god-like powers. 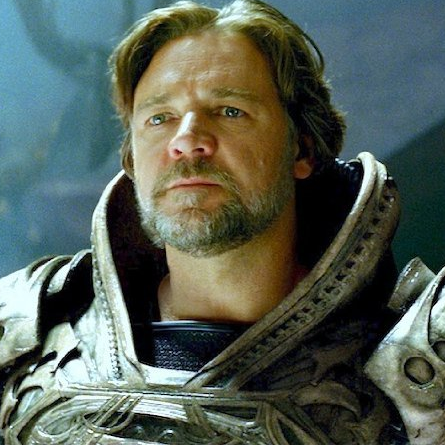 Their choice of the Man of Steel, Henry Cavill is fantastic. I really believe he is Superman. He does look a bit like Tom Welling from Smallville, but way more buff and grittier. No doubt Cavill’s role in Immortals may have something to do with it. 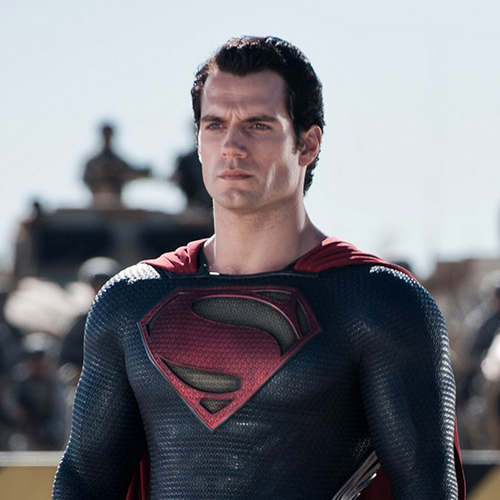 Lois and Clark’s relationship just wasn’t deep or strong. Maybe this had something to do with the editing. The way the movie ended maybe really is just to say that there’s more between them to look forward to, which is good. But if that’s so, then maybe their relationship in *this movie *should have been a bit more platonic.

Choppy editing throughout third act, and some degree throughout the movie. This is endemic in the movie industry now, where the trailer leads us to believe that the movie is super awesome, when really, it’s just that one clip, chosen, if not created specifically for the trailer.

The amount of flashbacks feels like one third of the movie. That’s too much! I would prefer that stories be told forward. Again, it seems like better editing could be done.

Jonathan Kent’s is overly concerned with Clark being discovered by the human race. Somehow he puts more value into his son keeping his abilities secret over human life– which doesn’t sit well with how Superman should act. I don’t understand how the Man of Steel would ever come to be if Jonathan Kent keeps encouraging his son to not help people because it would reveal that he’s not human! It doesn’t make sense to have that much emphasis! Maybe just the scolding after the bus scene should be enough. The death by tornado was a bit much too.

After the appearance of Zod’s ship, there was fear and hopelessness felt by Earth humans against superior alien technology, that’s not unusual, but the only demonstration of power by Zod was a global takeover of broadcast TV and blackout. The US government should have fought before simply giving in to Zod’s demands. America loves it’s guns and wars!

The movie is a little too bleak. The colors throughout the movie matches the color of steel, with heavy use of grays and silver. There really isn’t any bright or contrasty colors anywhere. This effect does help give a sci-fi feel to the movie, which I like, but the choice was consistent throughout.

Overall, I liked the movie. It’s not a bad movie by any means. It very much diverts from the traditional Superman stories. I would describe it as Sci-Fi Superman, which it succeeds at.

I’m being critical of one my favorite superheroes. Up to this point, my generation has had a Superman that is more lively and colorful than presented in this film. I wonder now, for the first time not only in this movie, but in some comics and video game, we are seeing a more darker Superman. See Injustice: Gods Among Us (although it deals with another universes’s villainous Superman).

Superman is the modern-day mythology’s hero. He says a lot about us as humans, what we wish for; incredible powers, strength, speed, invulnerability, compassion, truth, justice, etc. But it seems that there are portions of the movie, coming from Jonathan Kent of all people, that he should somehow not act on what Clark thinks is right, out of some concern that people will not accept or fear him– that the world isn’t ready.

The movie should have ended differently with a positive theme. Throughout the movie it’s Clark in hiding because he’s being told that the world isn’t ready for him. The theme at the end of the movie is that the world is ready for a superman. He represents the best of all human cultures. We do want a Superman. We even want to be Superman, do the things he does such as act selflessly, etc. The tone should have changed since Superman just saved the entire planet! But what do we get? A scene where Superman destroys a tracking drone out of the sky and telling the commander chasing him not to try, that he grew up in Kansas, that he’s practically American. Where is the trust in and appreciation for this guy that just saved everyone? It still ends on a bleak world of distrust.

But maybe that is exactly the mission of the sequel.