Last weekend I attended SoCal Code Camp held at University of Southern California (USC). Had a good time learning about new stuff as usual. The prizes here are pretty spectacular, but once again I won absolutely nothing. Nothing!

Like the one I went to earlier this year, this one was also a bit heavy on the .Net side of technology with little representation from Android and iOS, and nothing from Ruby/Rails/Java/etc. Not that I’m saying it’s the organizer’s fault or anything, they actually did a great job. Sometimes I wonder if other tech communities here in Los Angeles care to organize something under one event/banner at all, as each tend to have their own community to care for. Oh well right? 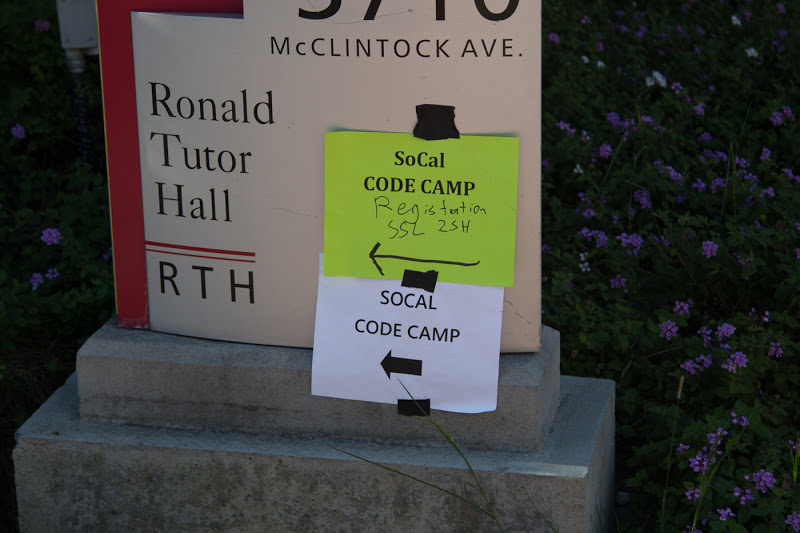 Dylan Campbell, one of the organizers I talk to. 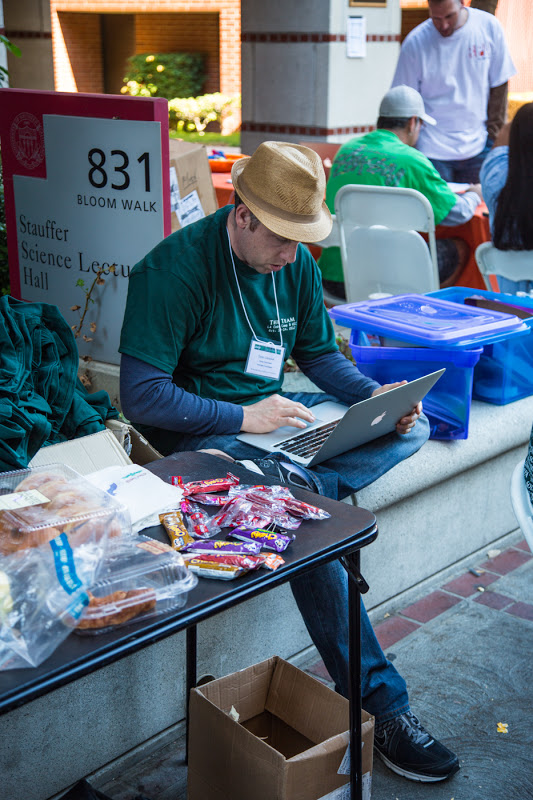 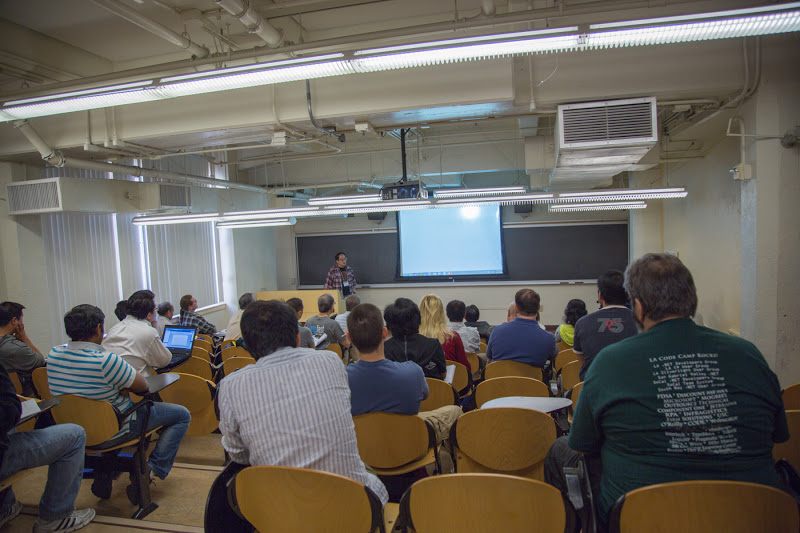 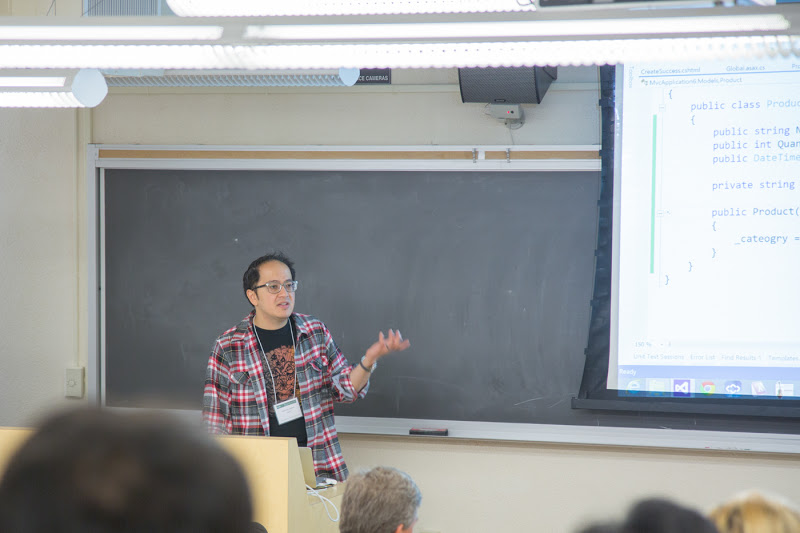 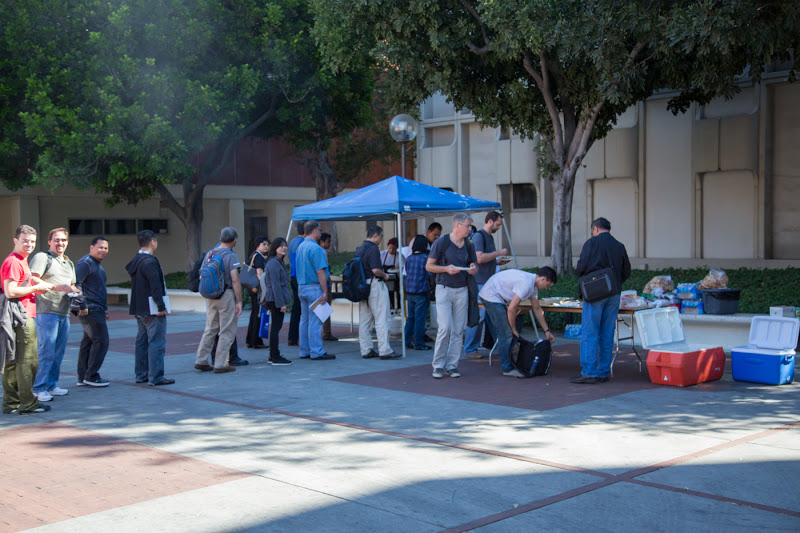 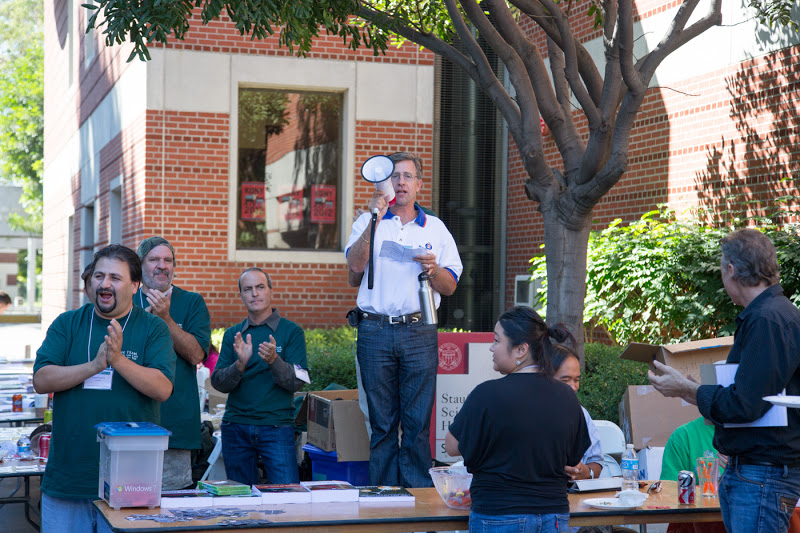 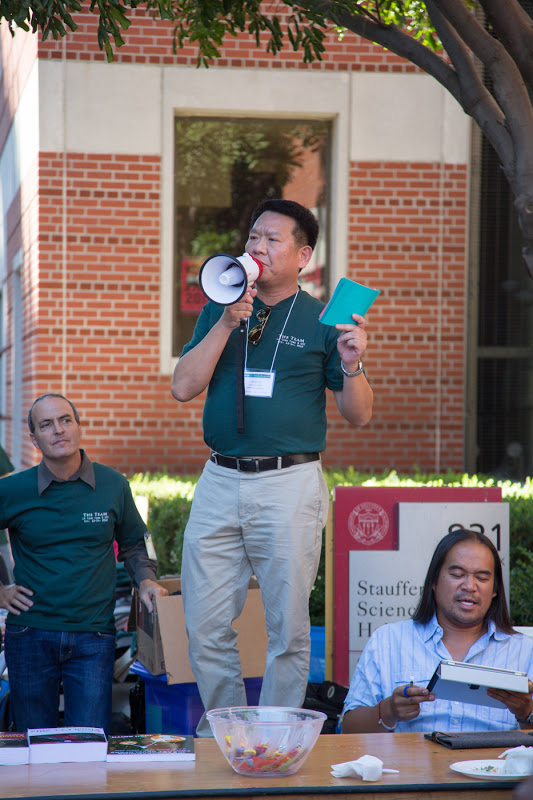 Joe Enos on Improving your ASP.NET build and deployment process with build scripts and continuous integration. 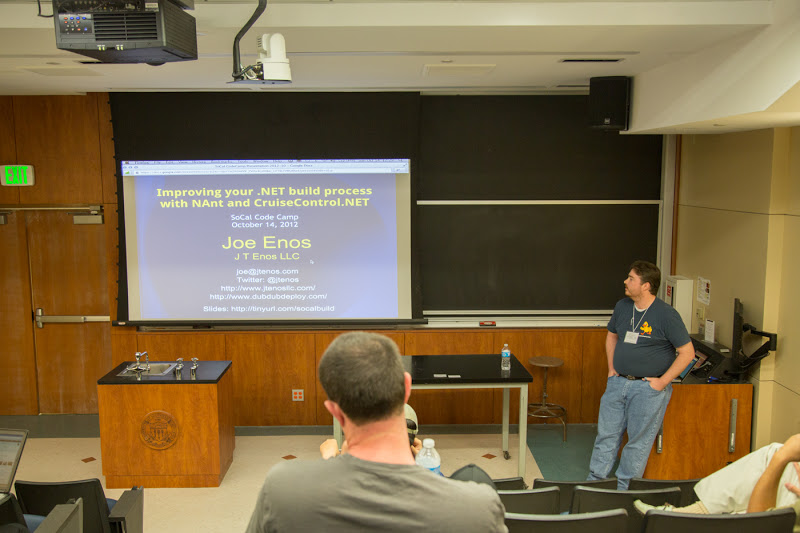 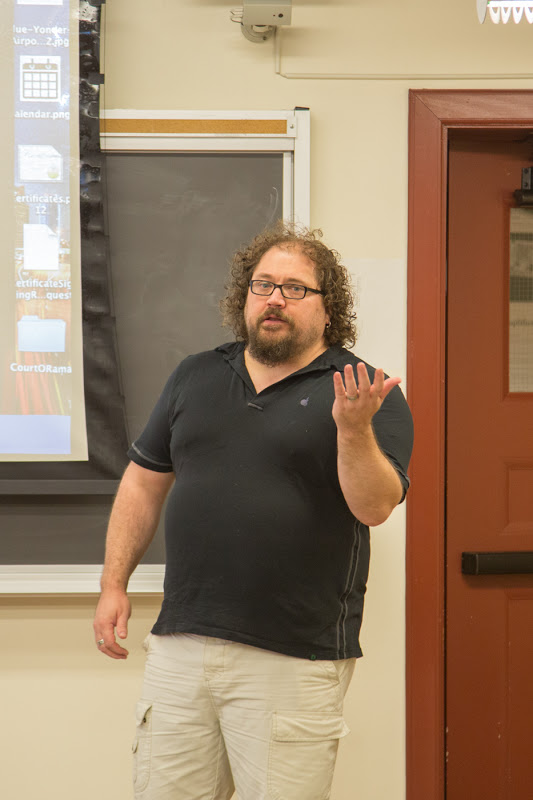 Lee Salazar on From Codemonkey to CEO. 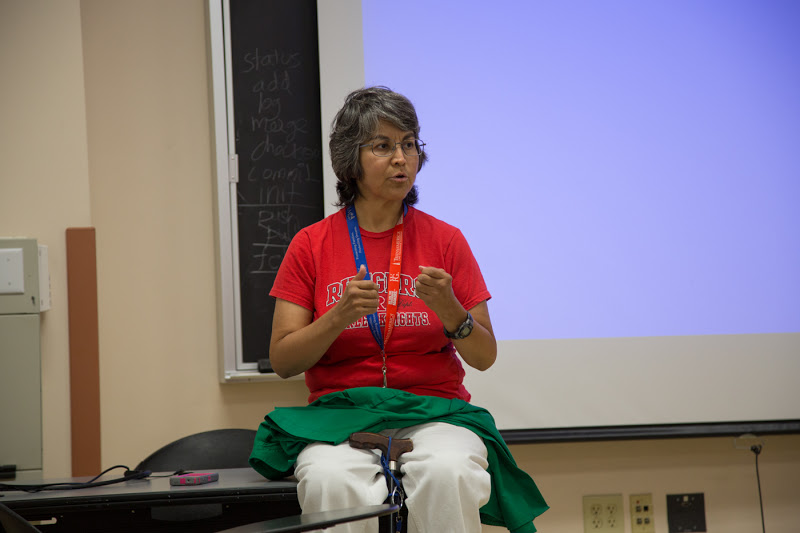