A few weekends ago I was in San Francisco for the Coldplay concert in San Jose at the HP Pavillion. Part of the weekend trip was hiking near Muir Woods I brought my camera, tripod, and backpack with me and took some photos during my hike.

I had with me my Canon 5D Mark 3 with Canon 16-35mm f/2.8 L II lens and Canon 24-105 f/4 L lens. I brought my Dolica tripod, Canon 480EX II Speedlite flash, jacket, and some other stuff– and packed it all in my Lowepro Photo Sport 200 AW Backpack. All together a bit heavy considering that there were some inclines along the hike!

At first I was trying to use the tripod as much as possible, and it turned out to be a hassle to setup and take down. I was the last guy in the group and was pretty much left behind– which I wanted since I needed time to take the photos.

This was my first set of photos I post processed in Adobe Lightroom 4.1 (RC2). Previously I was a user of Apple’s Aperture 3, but recently decided to change over to use Adobe’s set of tools. It’s quite a change of my workflow– and I’m glad I did! I’ve always found LR to have a lot of advanced features and settings that was overwhelming me as a beginner photographer. After a year of using Aperture 3, I finally felt ready to start using LR and convert my workflow.

Here are the pictures, many of which are shot in with the HDR feature in the DSLR! Most were shot with my wide angle 16-35mm lens, handheld. 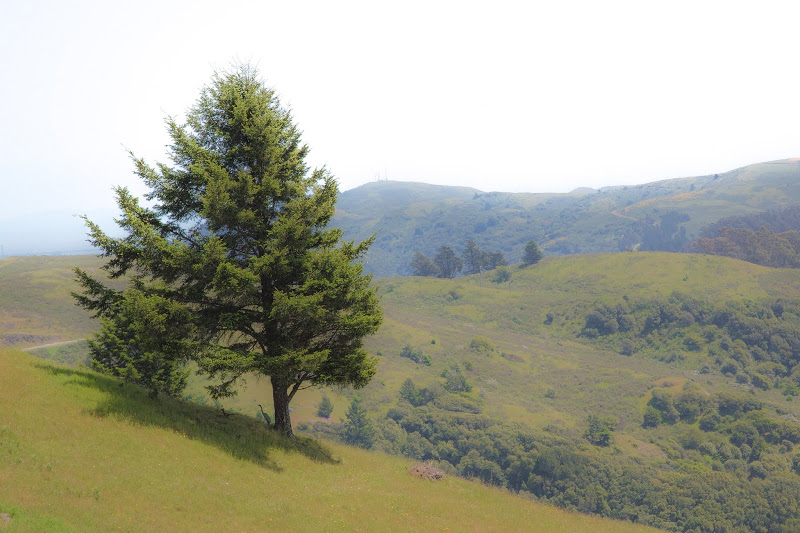 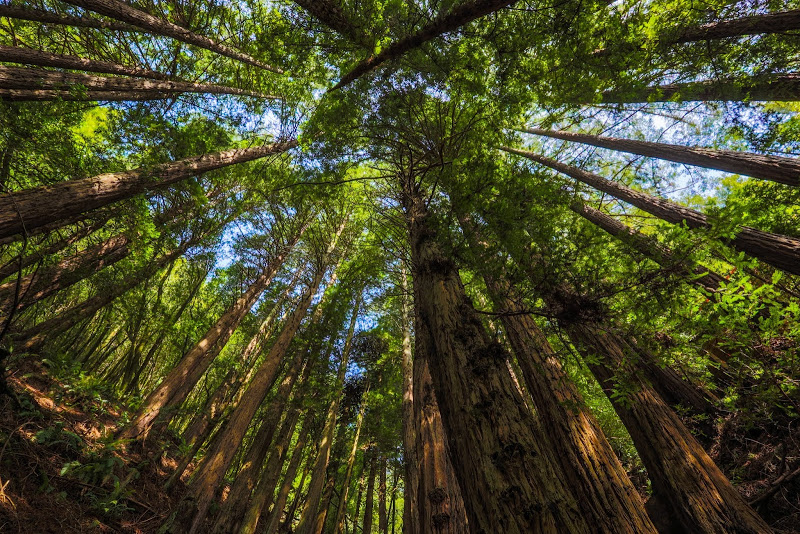 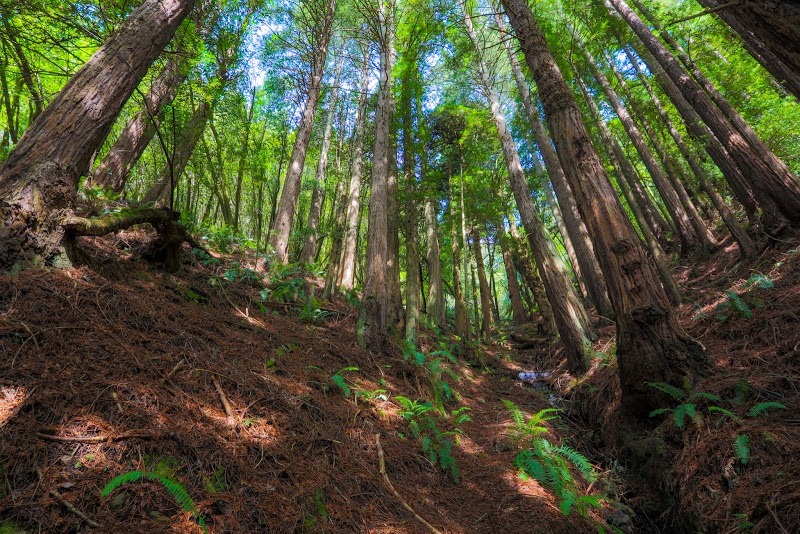 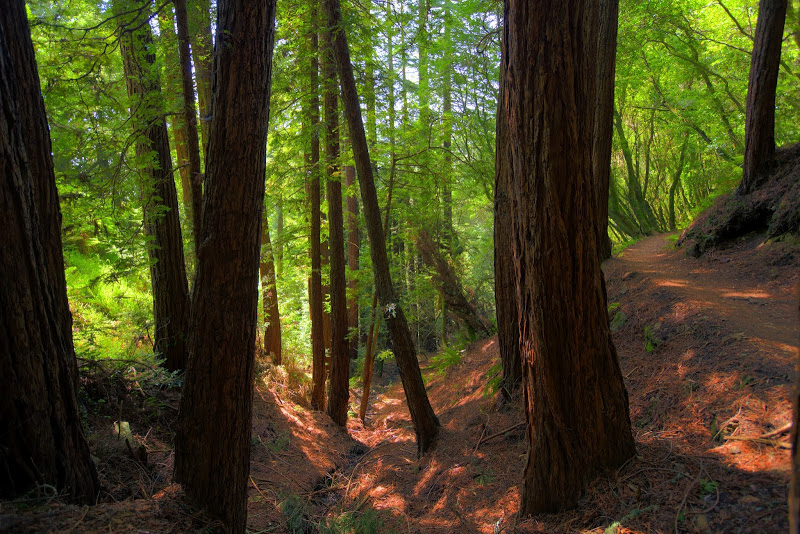 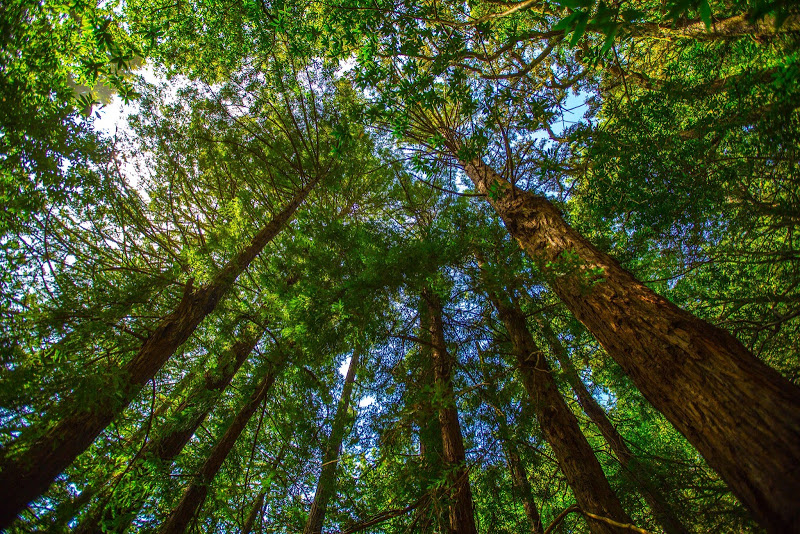 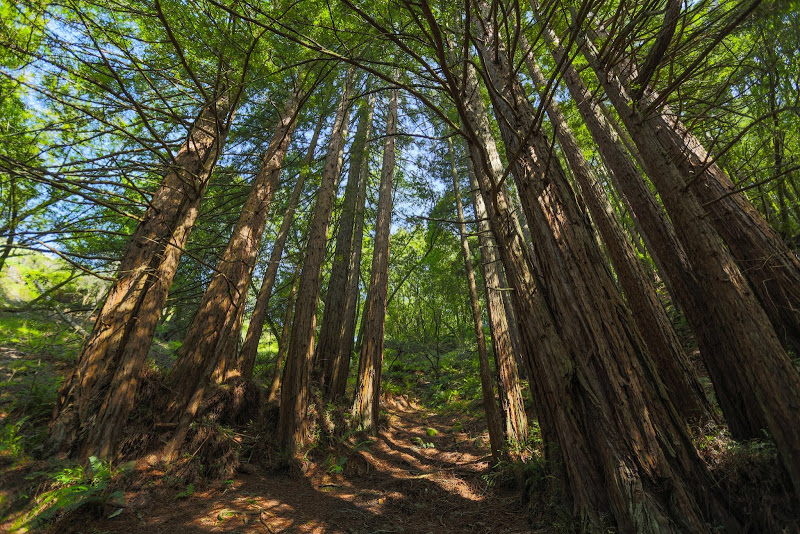 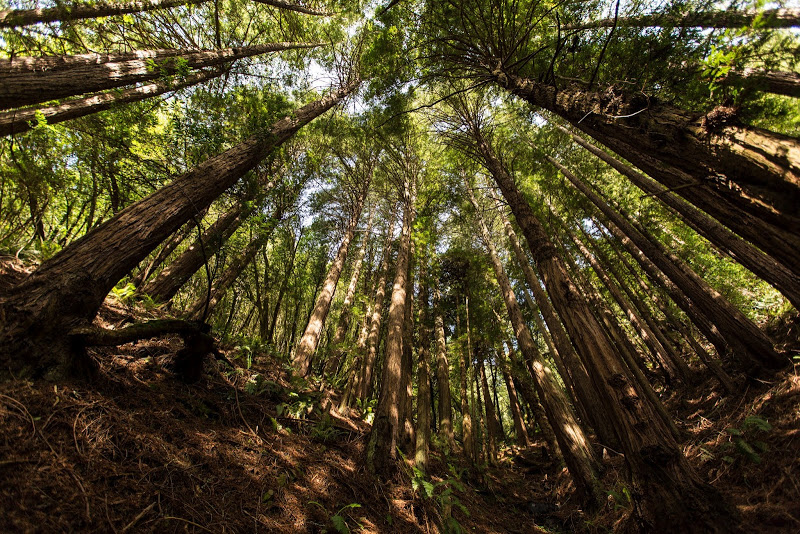 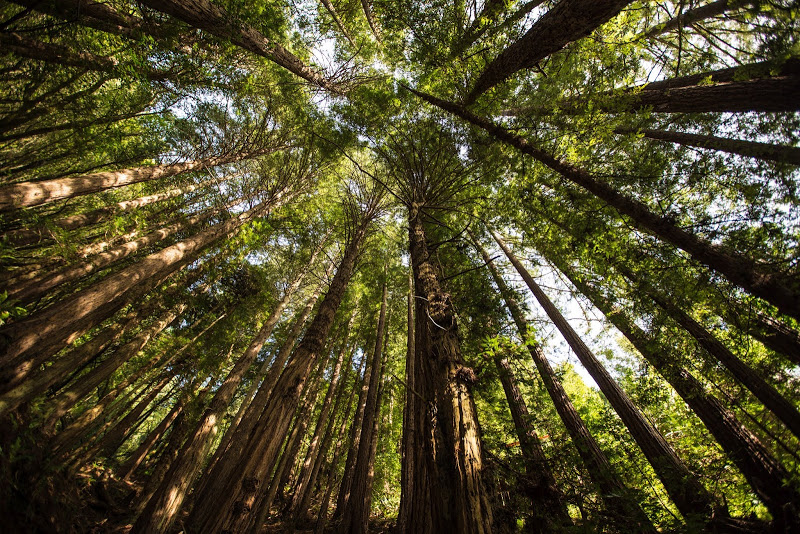