Last night I attended the Light Chasers Artwalk Downtown meetup. I arrived early and walked to the Walt Disney Concert Hall to do some HDR shots. Upon arriving there, I immediately regretted not bringing my 16-35mm f/2.8 L lens. So made due with my recently purchased 24-105 f/4 L lens, which I really haven’t used that much yet.

I spent most of the evening on my own going at my own pace to take pictures. It didn’t seem like the best place to chit chat with other photographer enthusiasts, as it was crowded and loud. My favorite part of the night was really shooting at the Disney concert hall by myself, before everyone arrived. The art walk itself was just okay for me. 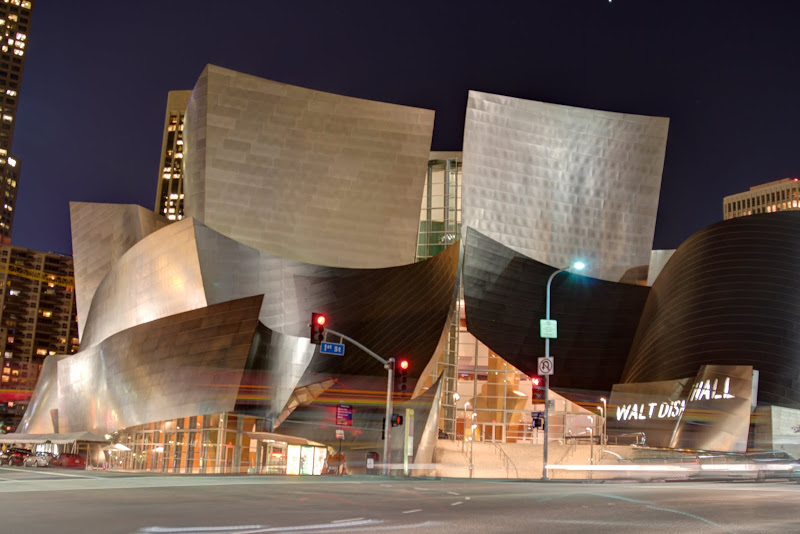 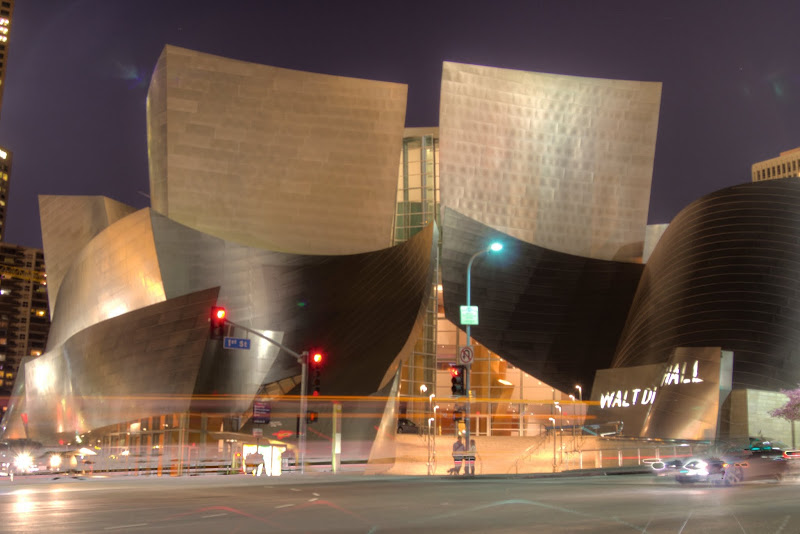 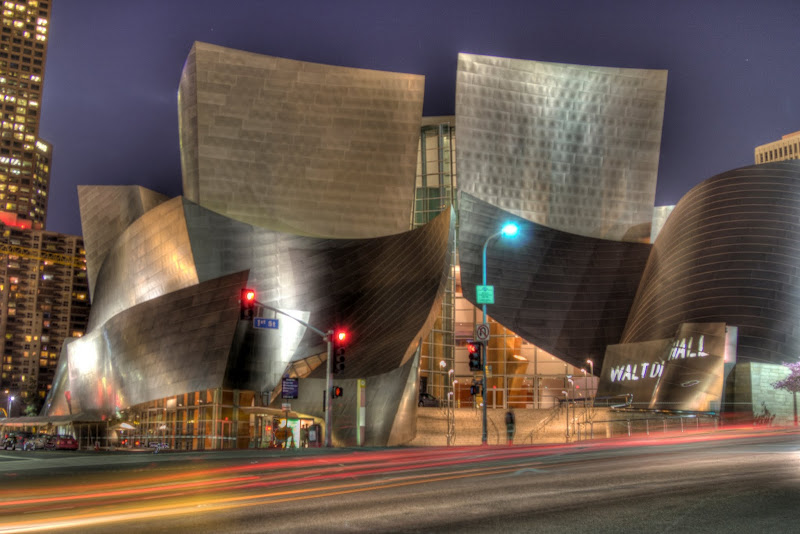 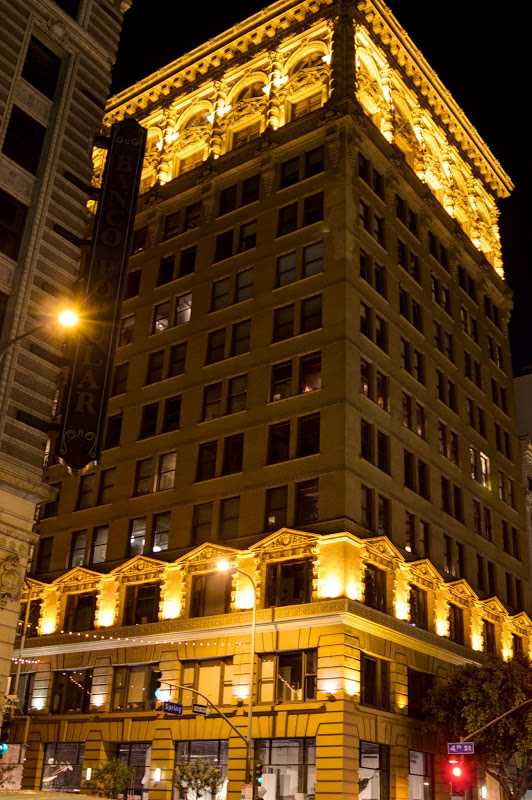 My favorites from the Artwalk: 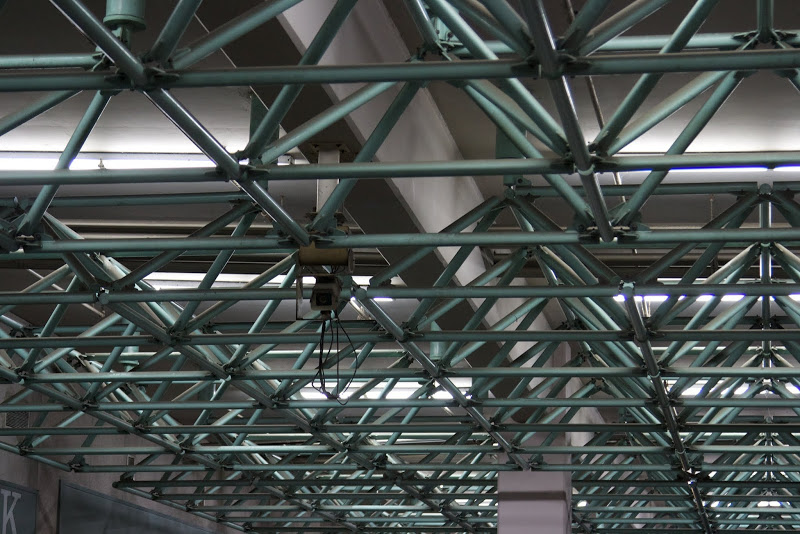 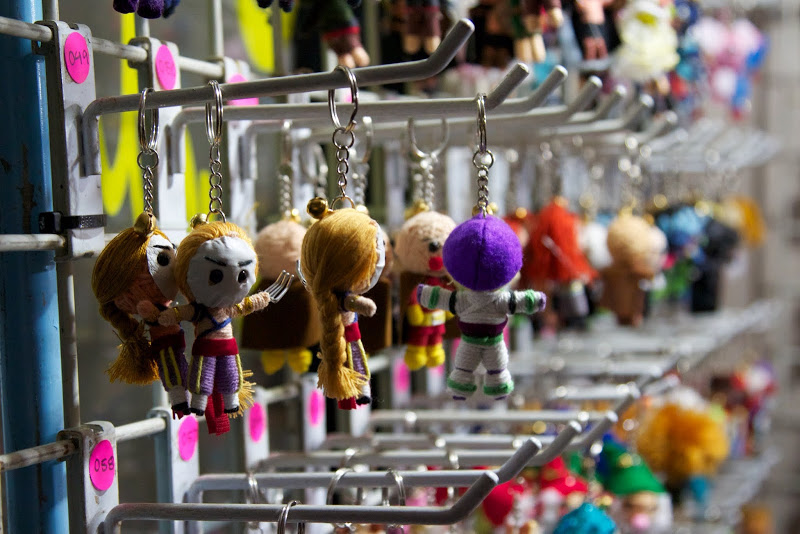 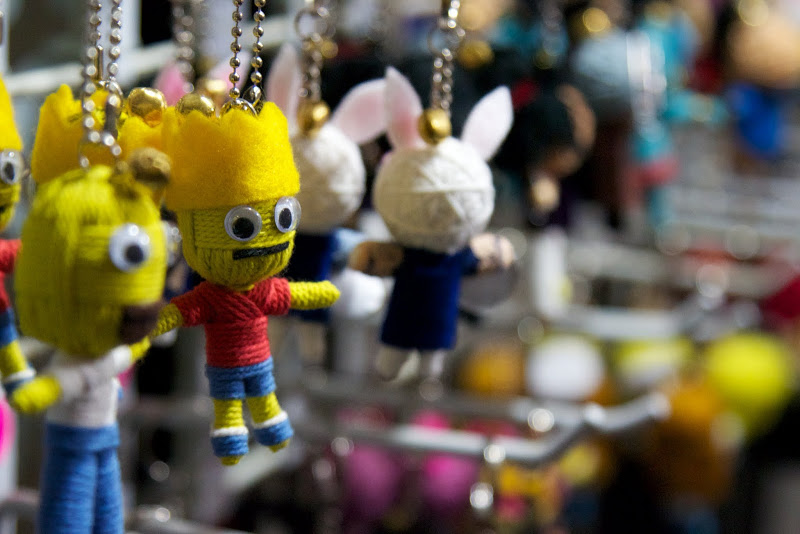 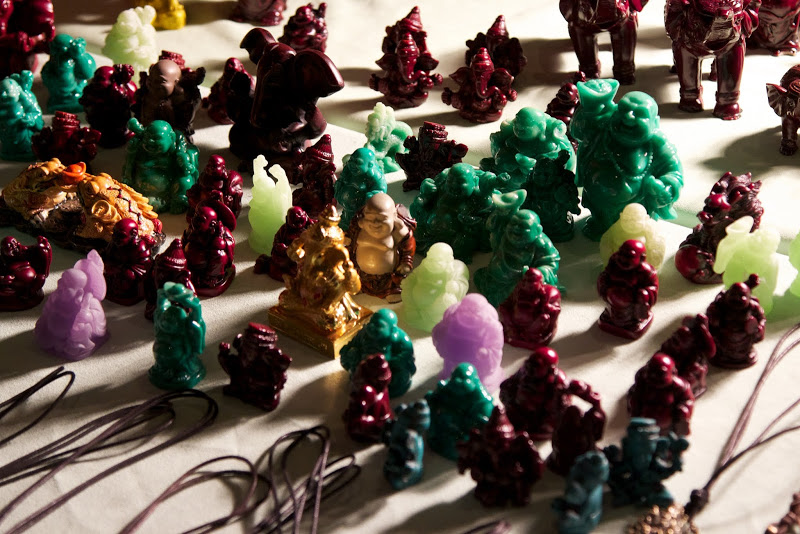 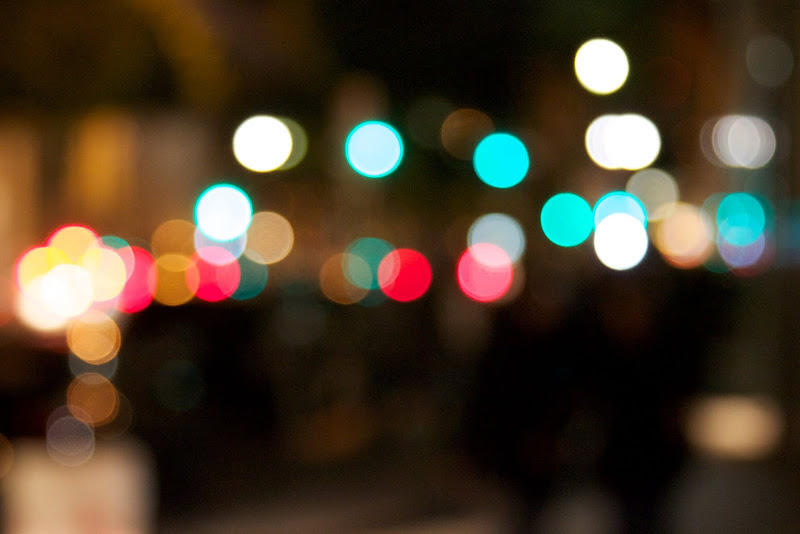 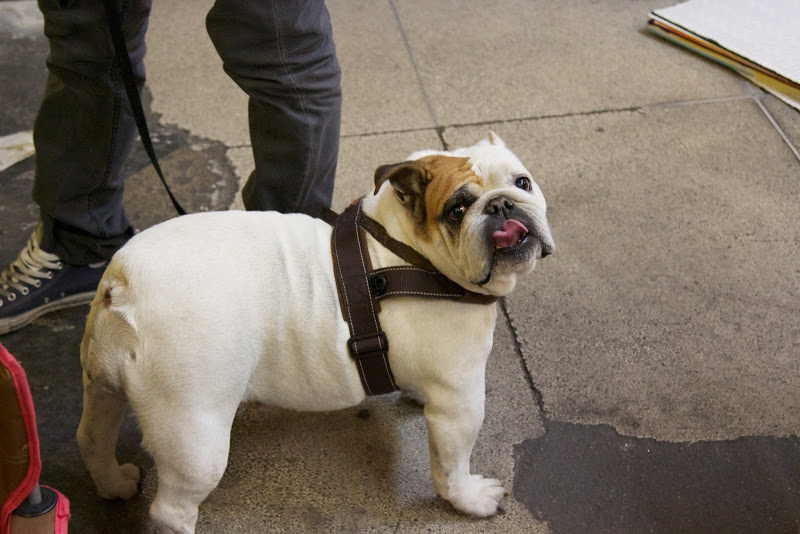 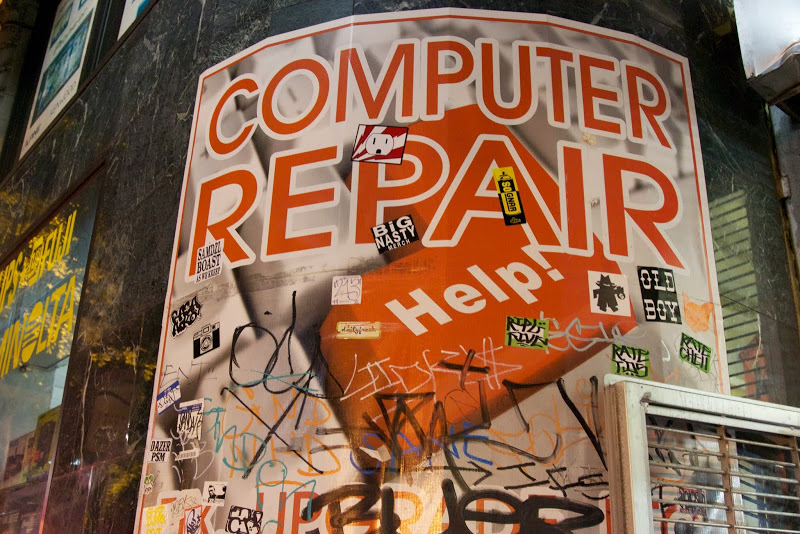 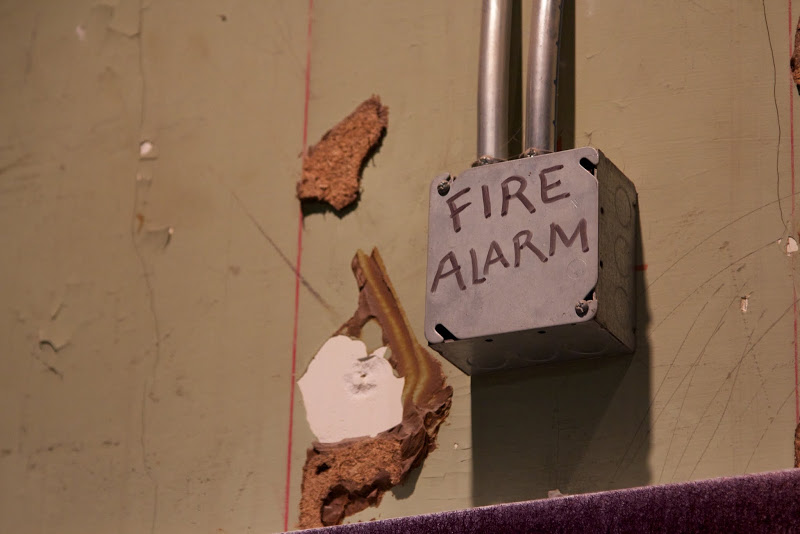 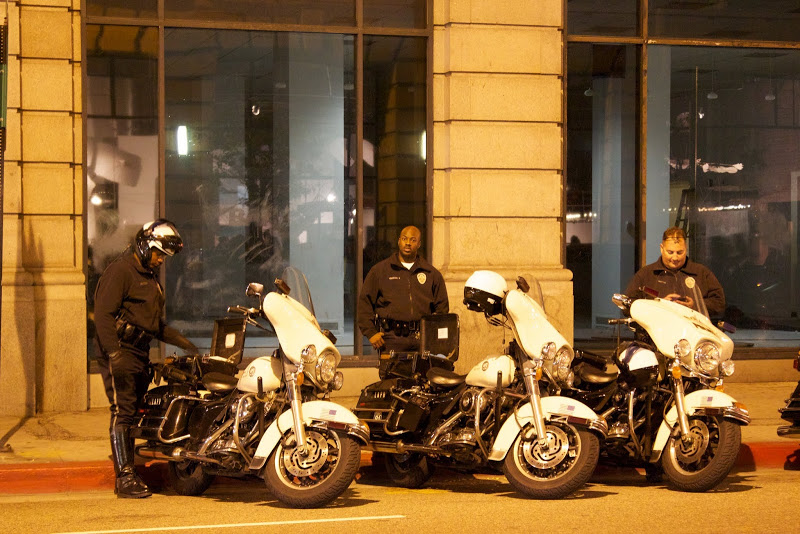 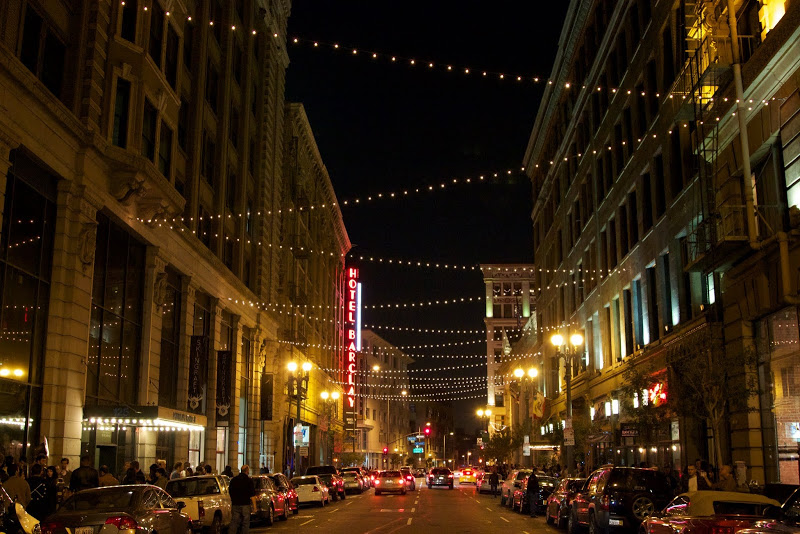 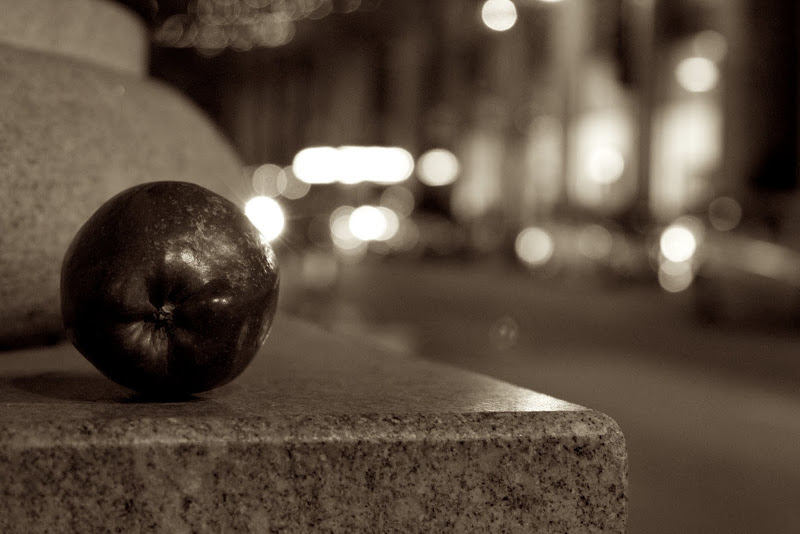 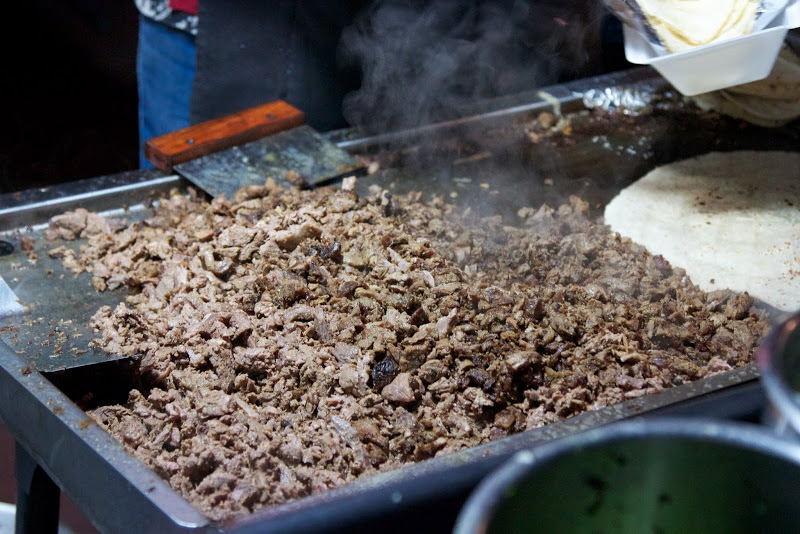 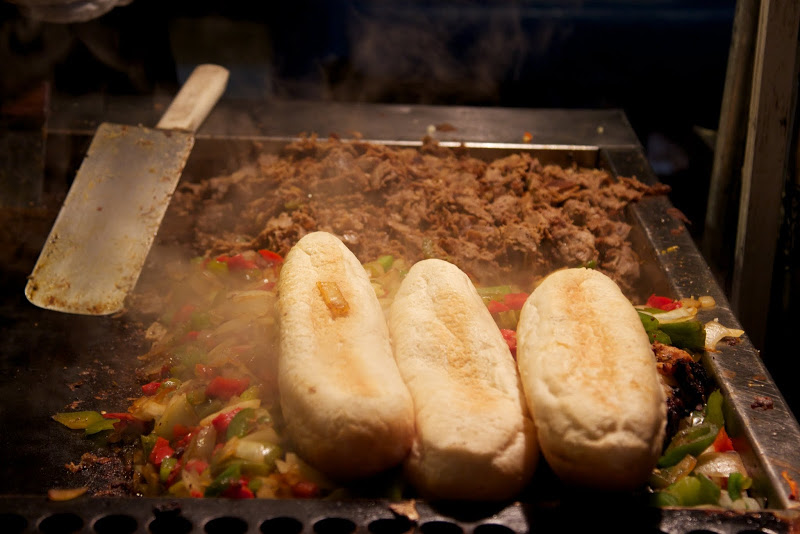 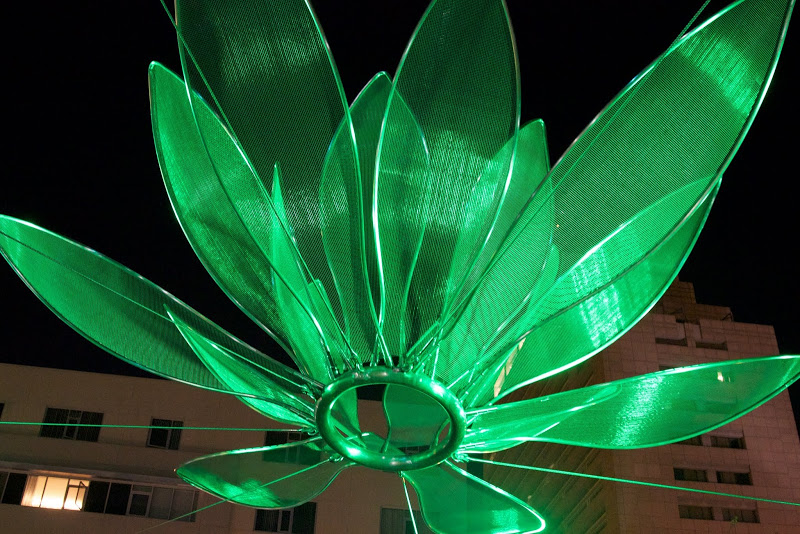 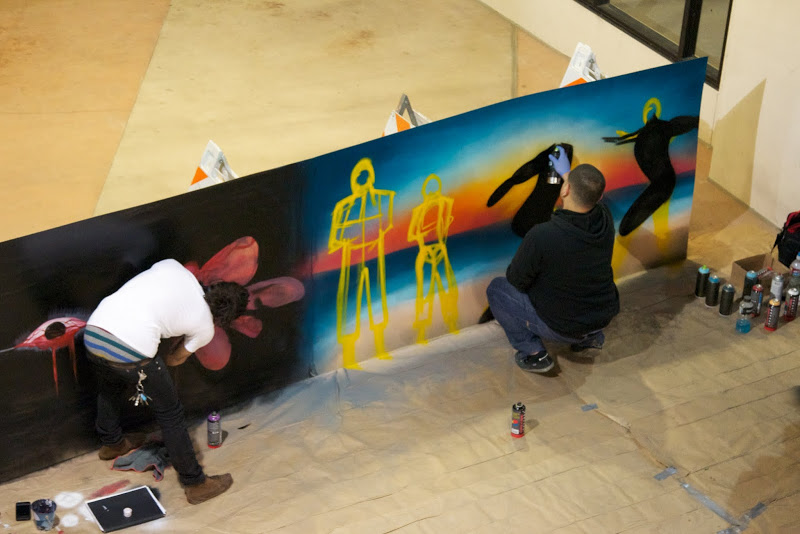 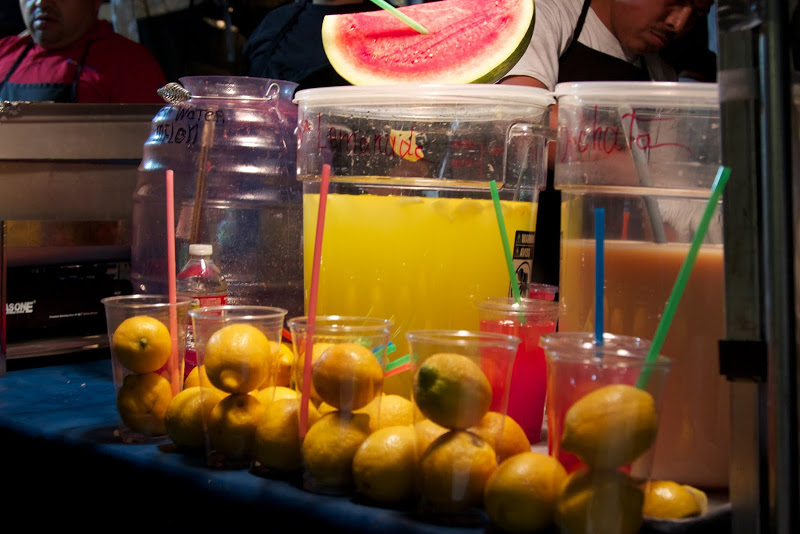