The new year has come. Time to say goodbye the past year, and hello to the upcoming one. 2011 was an amazing year for me in terms of travel, photography, and trying out new things.

I spent four months living in Thailand up until the end of April. I was able to celebrate Thai new year, songkran, among other Thai/Chinese holidays. I traveled in September through November using the JetBlue Bluepass.

I got the chance to swing by Singapore for RedDotRubyConf. Once back in the states, I checked out a few more conventions (Chicago Code Camp, RailsConf, Wizard World, and BlizzCon to name a few). Also discovered a few more interesting ones here in Los Angeles and San Francisco.

On a more personal level, I was a best man at a friends wedding, and a groomsman in another. I finally moved out to California as I’ve always wanted to. I also bought a black 2012 Volkswagen Golf TDI. And I just got back from Hawaii, visiting all the islands and saw my first double rainbow. 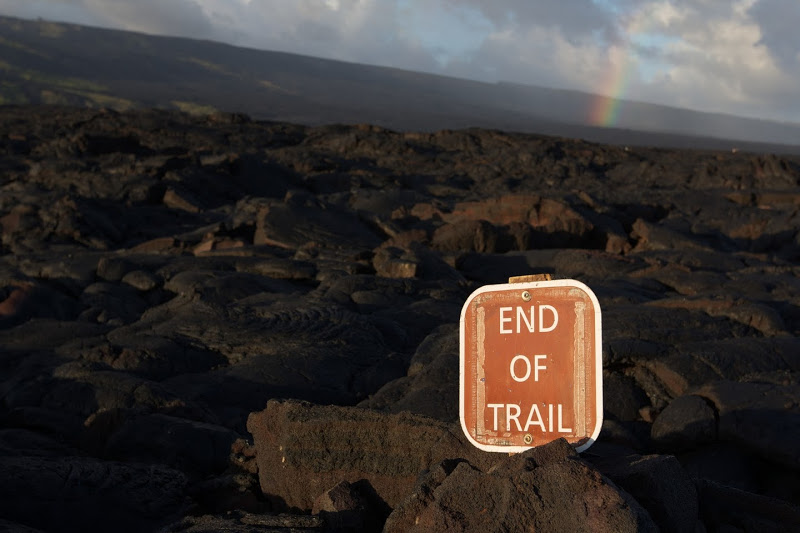 UPDATE (Jan 1, 2012 9:19 PM): I’ve moved back to using Blogger! I’ve also merged my spong.org blog posts into this one. This blog will now consolidate my technology posts.