I’m suffering from San Diego Comic Con 2010 withdrawal still. This year I wasn’t able to go as a good friend was getting married and I was his best man– which turned out to be the best wedding I’ve ever been to. But anyway, you can see my post and pictures from that here.

So this year I made a last minute decision to go to Wizard World’s Chicago’s Comic Con. I believe the last time I went was in 1998. Thirteen years! Back then I was way more into comics, anime, manga, and bad Hong Kong kung fu movies. Okay, some of the HK movies were good. It was actually a big deal back in 1998 too. When I went in 1997 or 1996 for the first time, it was purely about comics basically. There was no representation from big companies like Marvel and DC. But in 1998, they all showed up. There were panels, discussions, and bigger names in comics showed up.

I thought things would still be like that in 1998 when I went this year. I was wrong.

In a way, it’s a good thing it’s not like that anymore. It’s a different time now. Back in the mid to late 90s, the comic book industry was riding off The Death of Superman gimmick. It made big headlines in the news, the industry got an influx of a lot of new comic book fans (including yours truly– me), and they could only top that by having more gimmicks. But that’s a much longer story than I care to tell right now.

The Chicago Comic Con is back to more of how it was in 1996, pre-Wizard World. It’s back to being about local retailers selling their comics. It’s just fans dressing up, artists having their space to showcase their work, and it’s just more basic now. In that sense it’s good.

But it doesn’t change the fact that I want to experience the glitz, the glamor, and even the Hollywood that the >San Diego Comic Con is! Next year, July 12-15, 2012! I’ll be ready!

Here are some of my favorite photos. Full set of pictures I took, here. 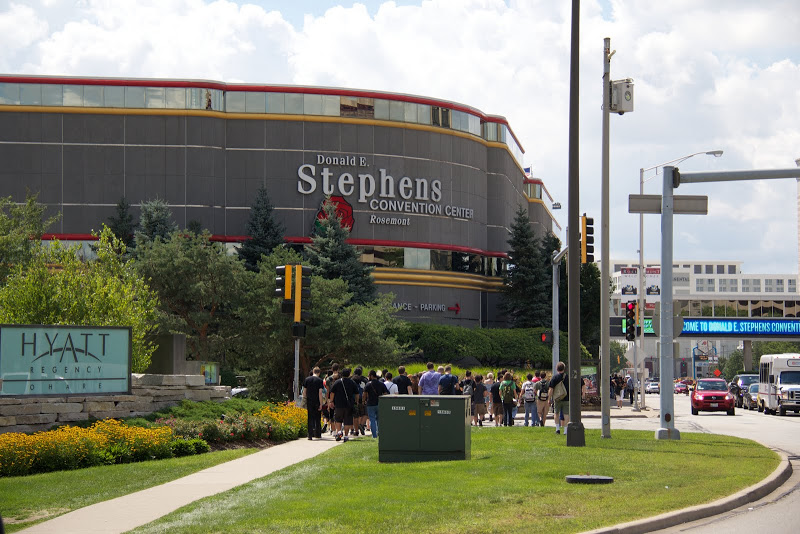 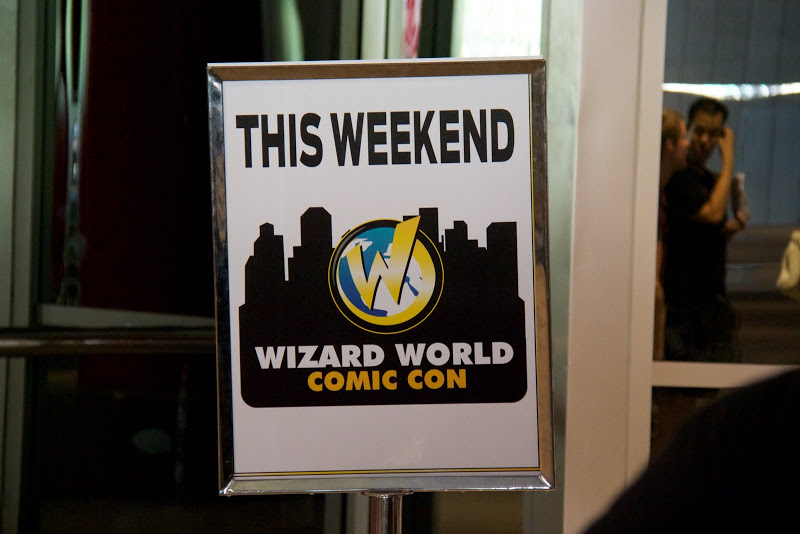 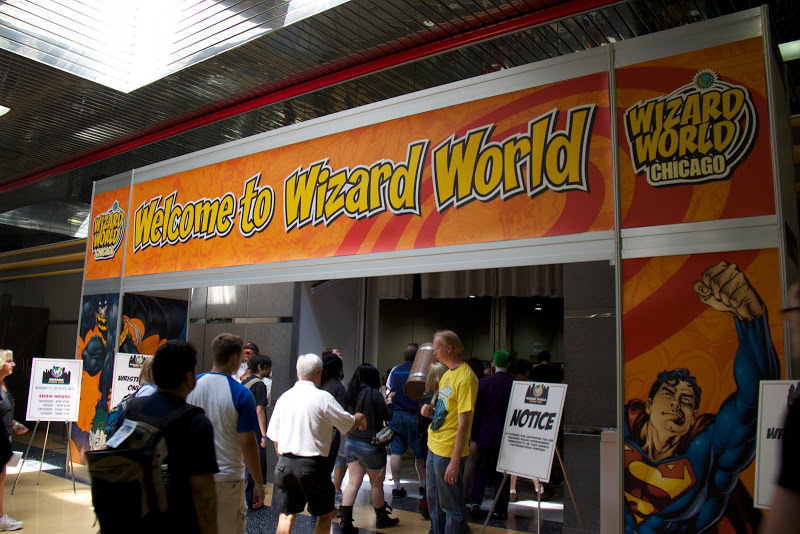 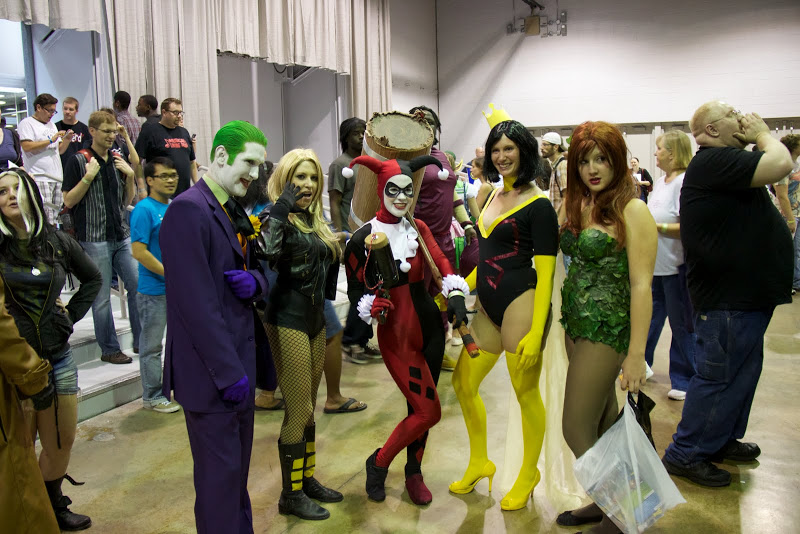 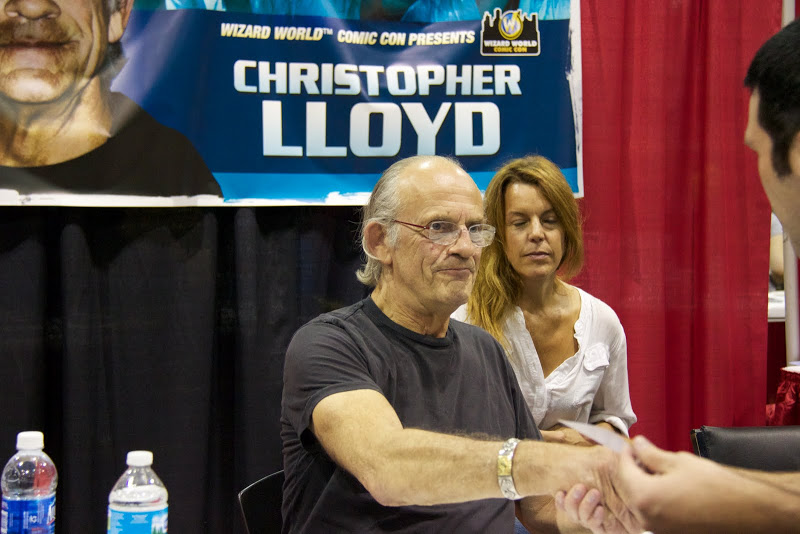 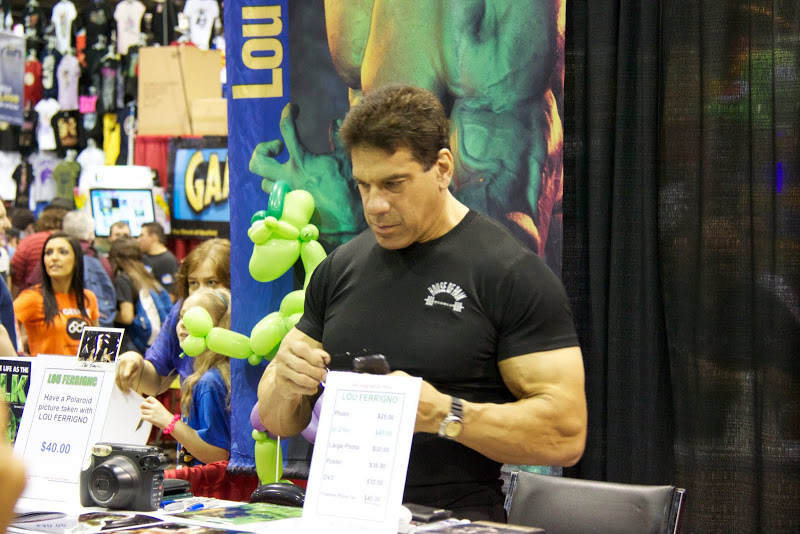 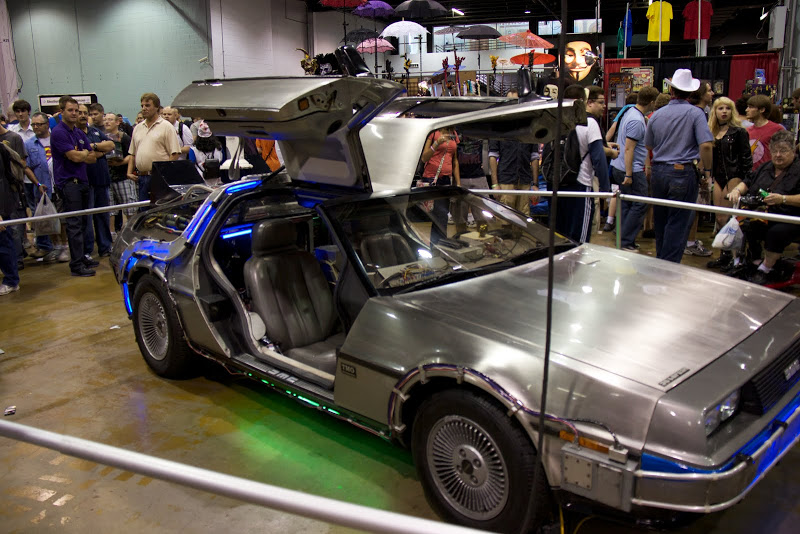 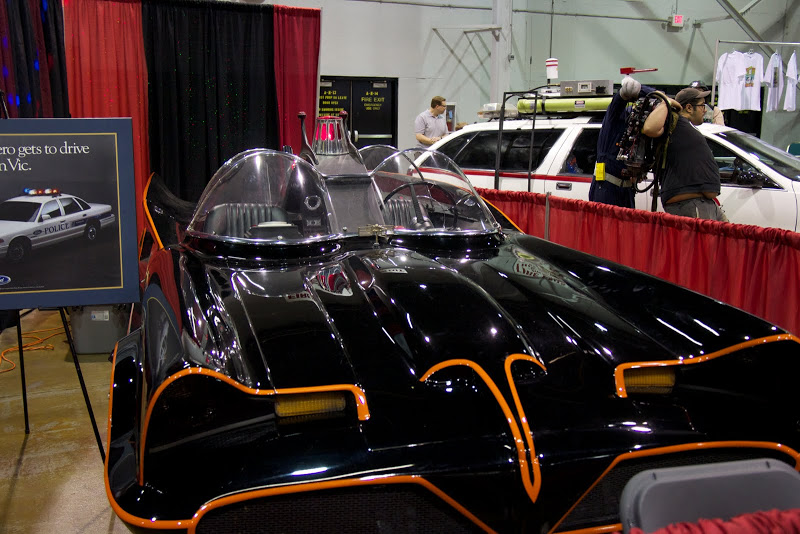 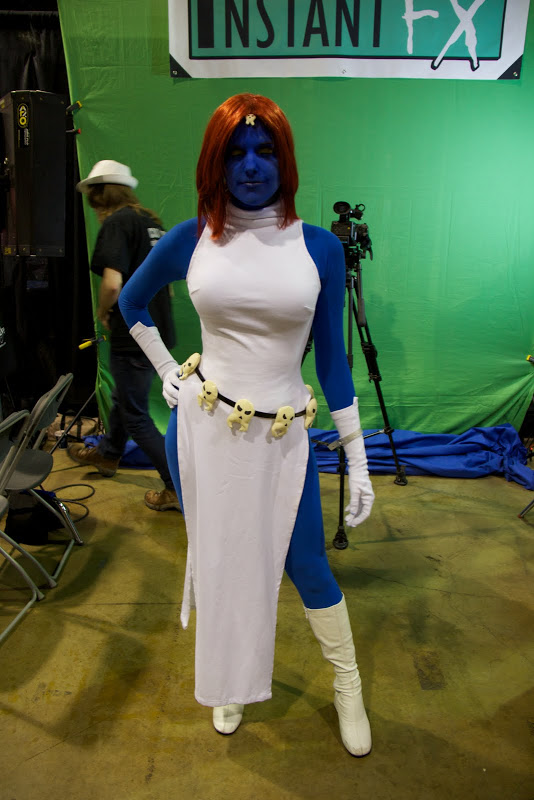 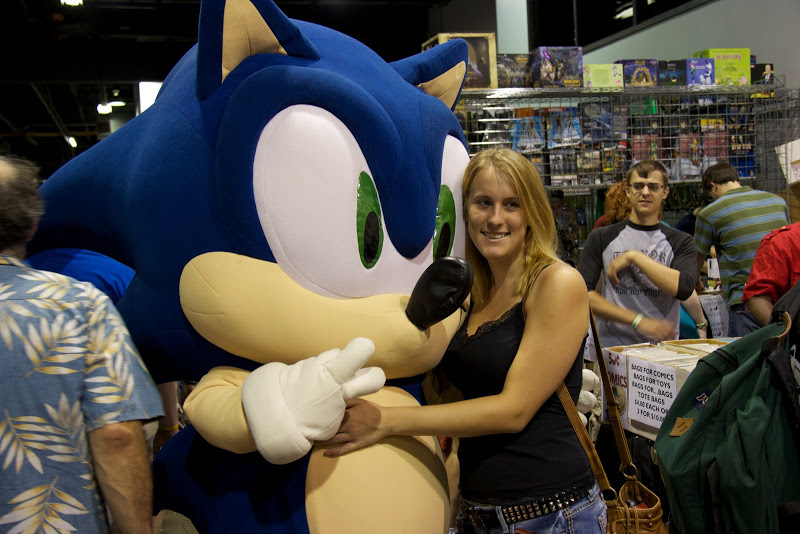 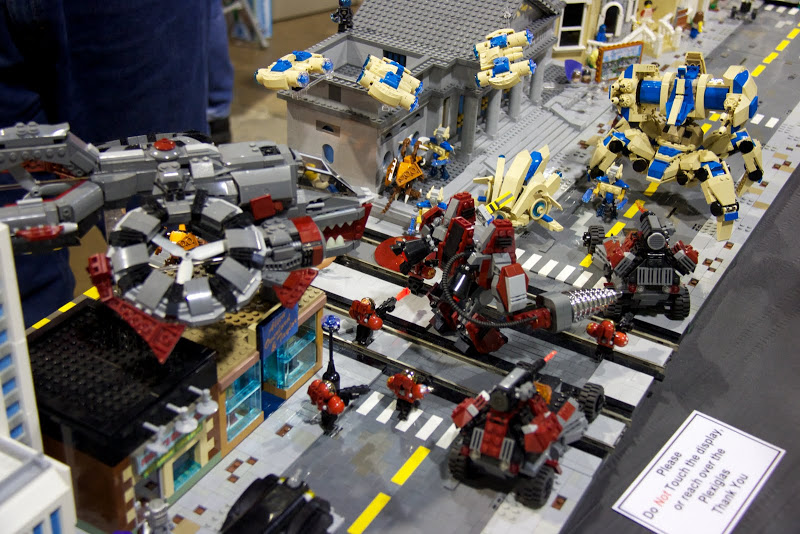 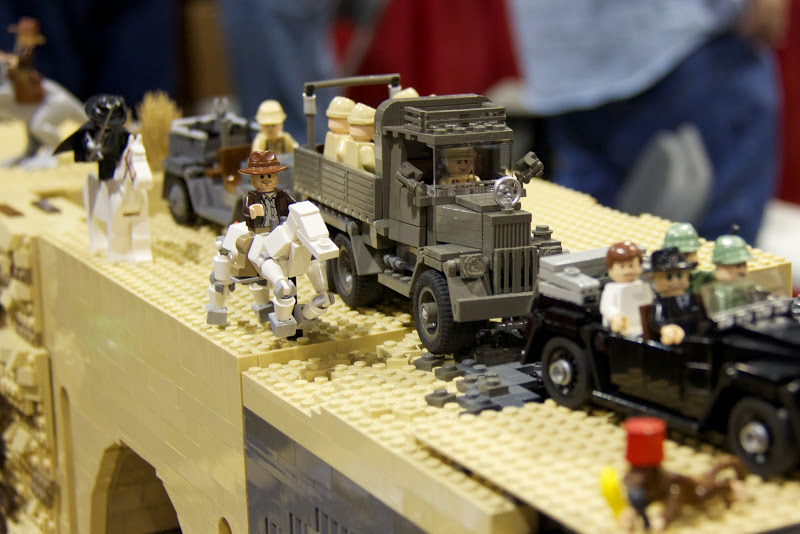 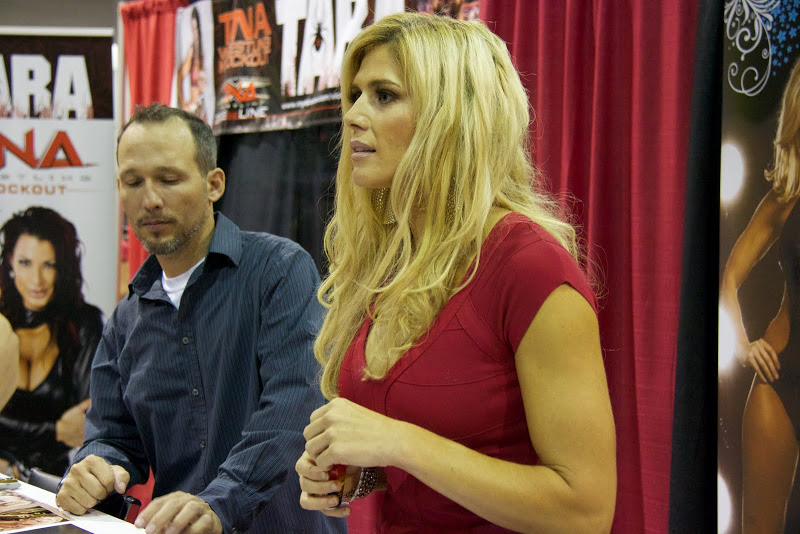 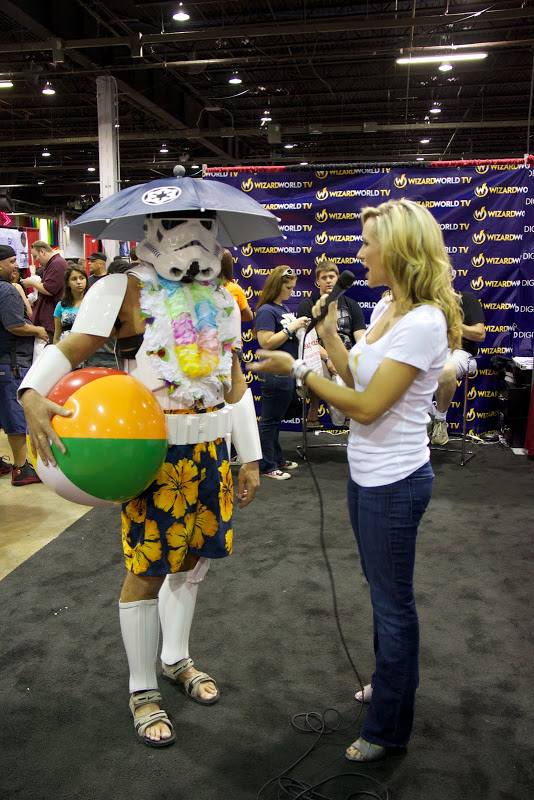 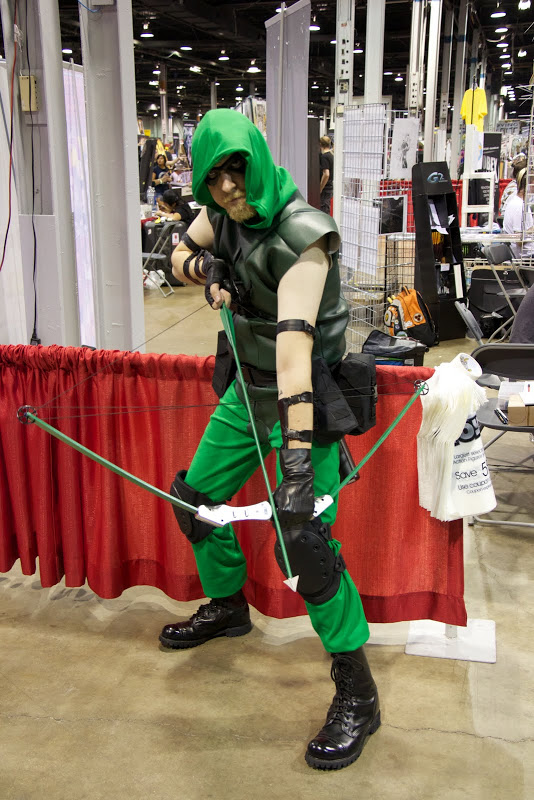 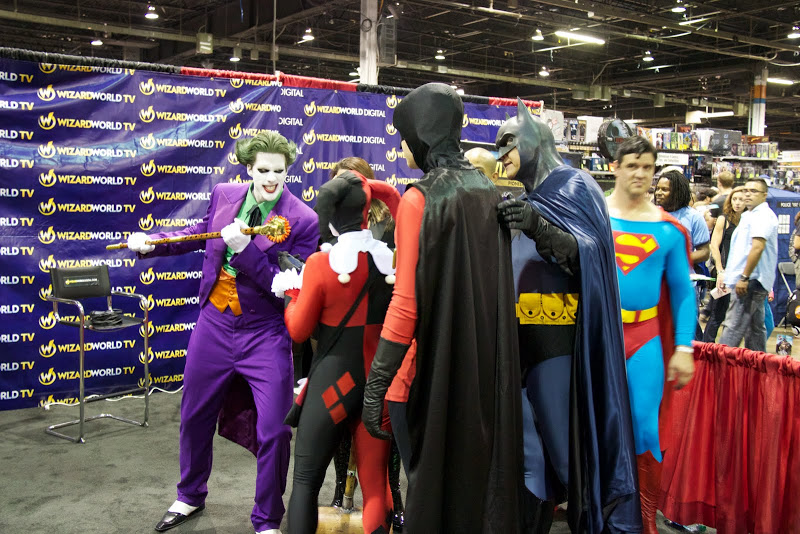 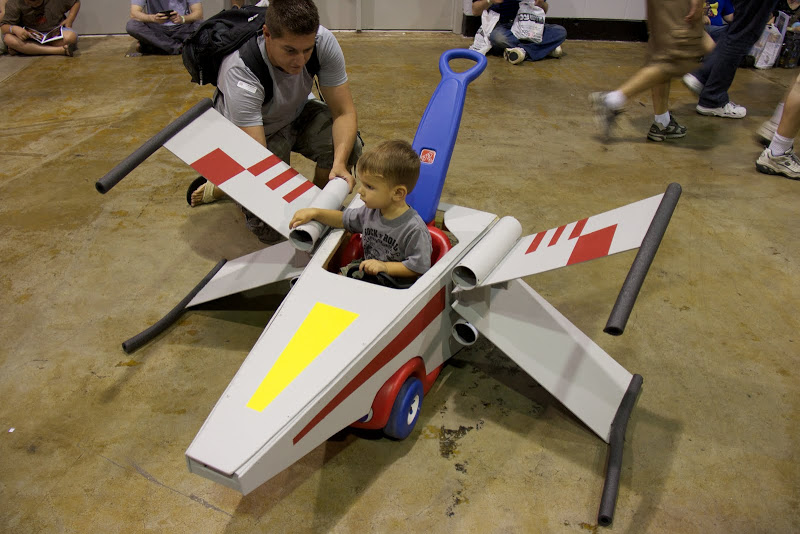 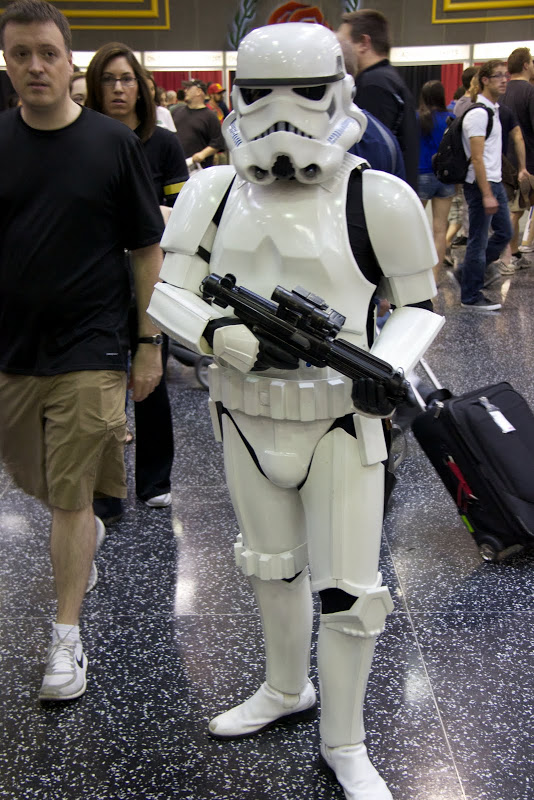 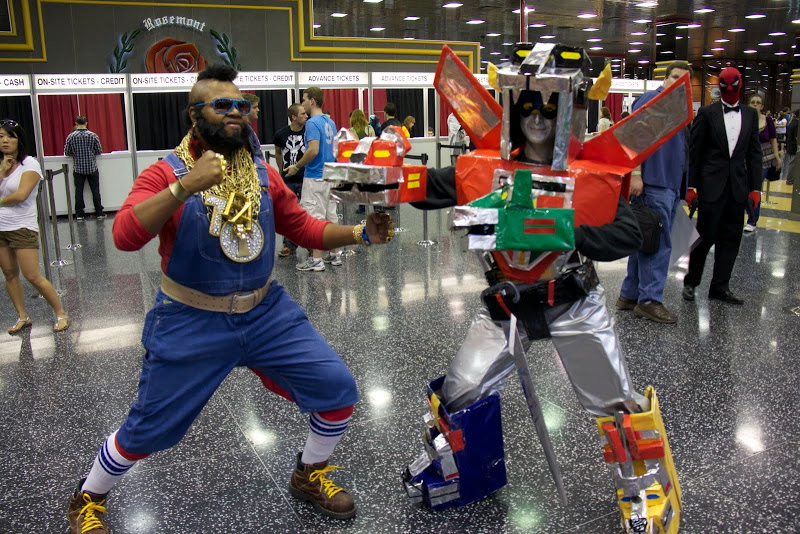 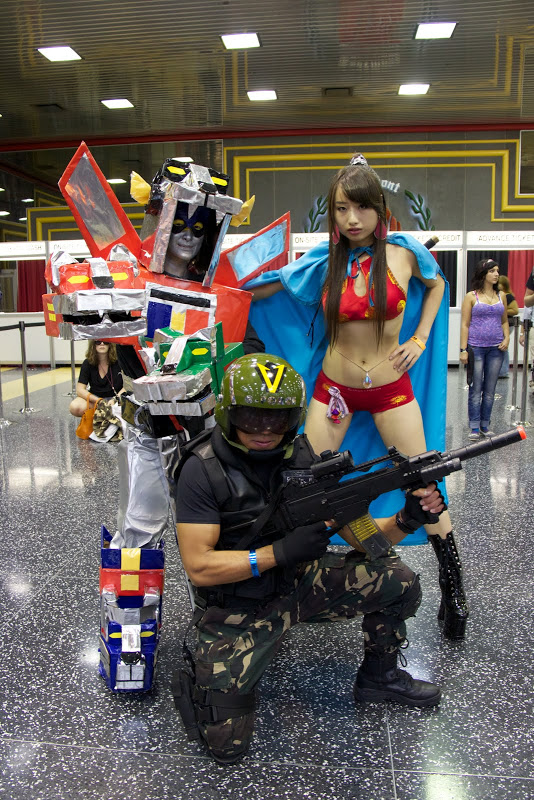 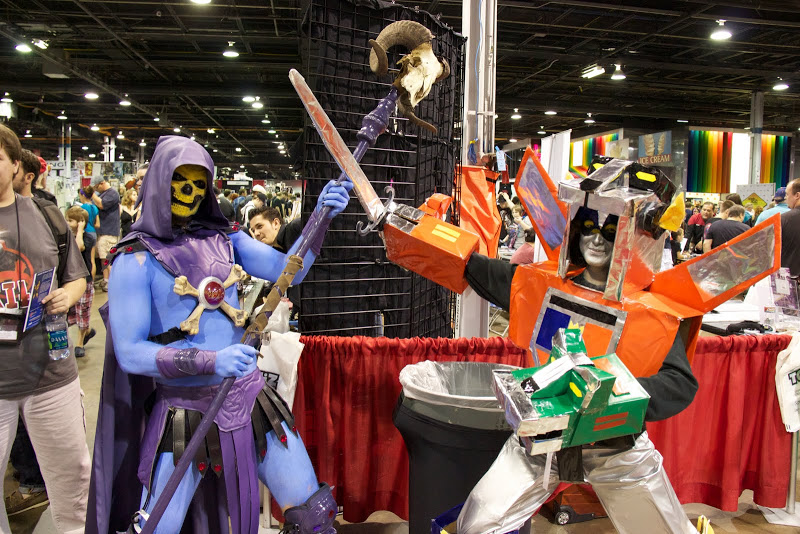 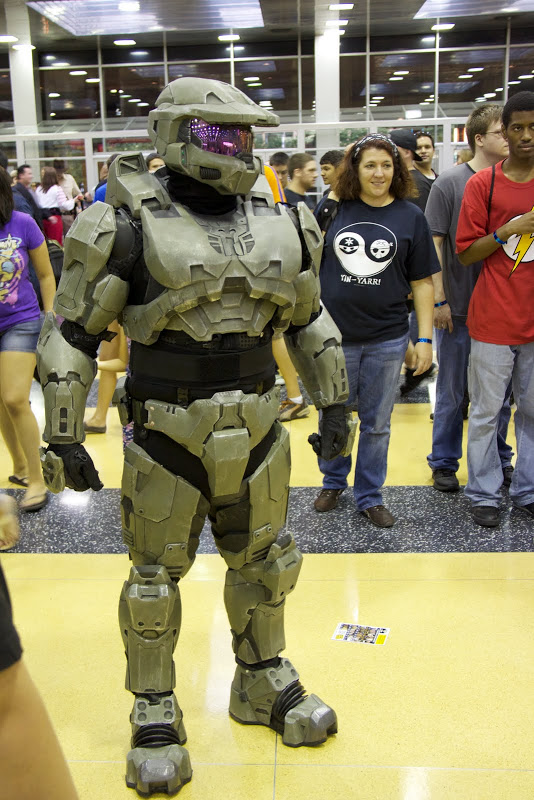