Last year, in 2010, I took off with JetBlue with my All-You-Can-Jet (AYCJ) pass during the month of September/October. I visited Boston, New York City, Los Angeles, San Francisco, and Denver. Five cities! Friends, food, and fun! It was such a fantastic journey!

On my plane rides, I met many other jet-setters flying around the US. I remember having interesting conversations with them, and even on one flight, sitting next to a dog! 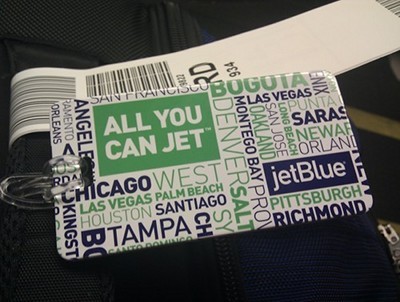 Sadly, they’re not offering that pass this year. Instead, they’re offering the Blue Pass. Unlimited travel for THREE months. I chose to go with the Long Beach Select option. The cities available to me to/from Long Beach are: Seatle, Portland, Oakland, San Francisco, Sacramento, Salt Lake City, Las Vegas, Austin, and Chicago. So during the months of September, October, and November, I will be visiting some of these great cities. 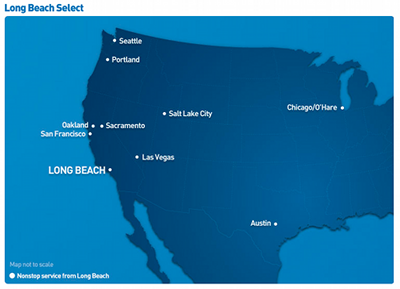 My goal is still to make it out to California and find a great job and live a good life chasing down all my other dreams.