Chicago Code Camp 2011 (CCC3) has wrapped up! I had a great time going to various sessions, learning new things, and meeting/talking with great people. I wish more of these events would take place in the Chicagoland area. I think about 300 people attended, which I think is pretty good considering the event wasn’t even in Chicago! This year, CCC3 took place at College of Lake County, in Grayslake, which is located about 50 miles from Chicago (approximately 1 hour drive).

I won a raffle prize at the end of the day, but I gave it away since I had no use for a teach-yourself Visual C# 2010 in 24 hours. Well, not just no use, but more importantly, no time either since I have a pile of books I need to get though still. I rather give it to someone who would use it rather than it sit on my bookshelf collecting dust. Funny bit: there was Programming Sharepoint book as a raffle prize that almost no one wanted.

I hope to get around to blogging about some of my thoughts related to some of the sessions soon enough. It’ll have to wait a bit since later on today I will be heading out to Rails Conf in Baltimore, Maryland. I’ll be there May 15-19. I hope to rock out with my CCC3 shirt out there too.

As always, here are some of the pictures I took at Chicago Code Camp 2011. Full album here. 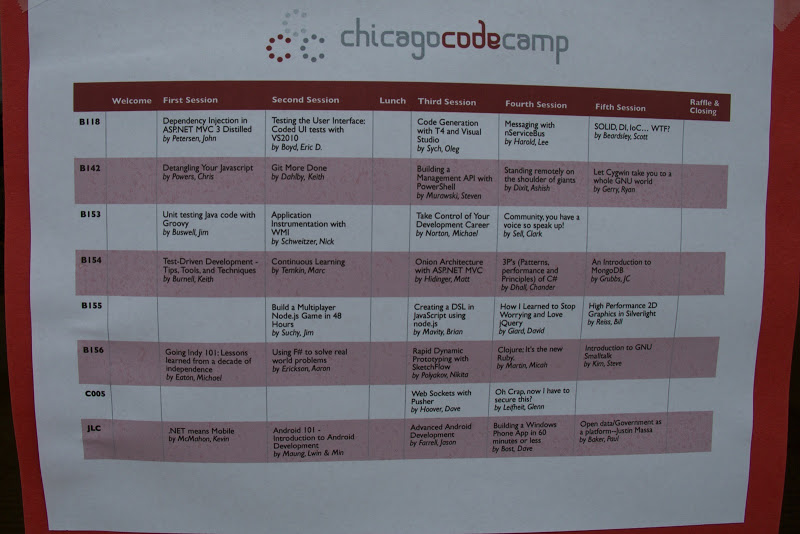 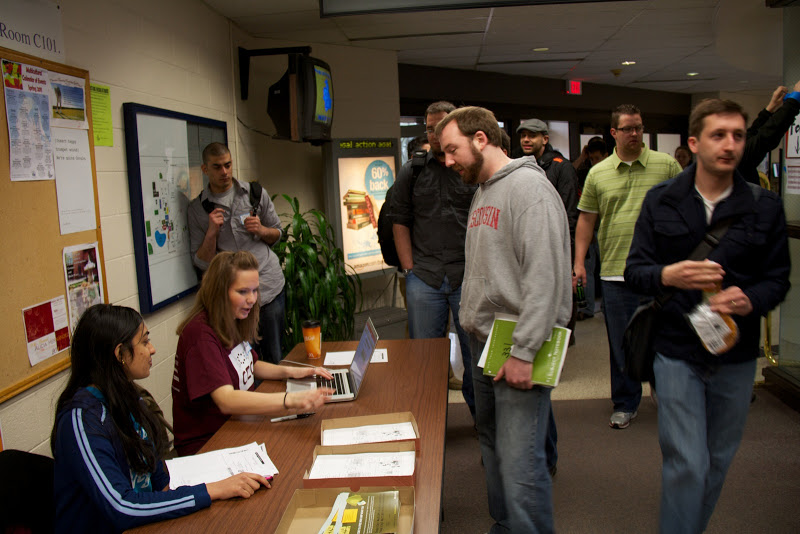 Snacks and drinks (lots of caffeine) 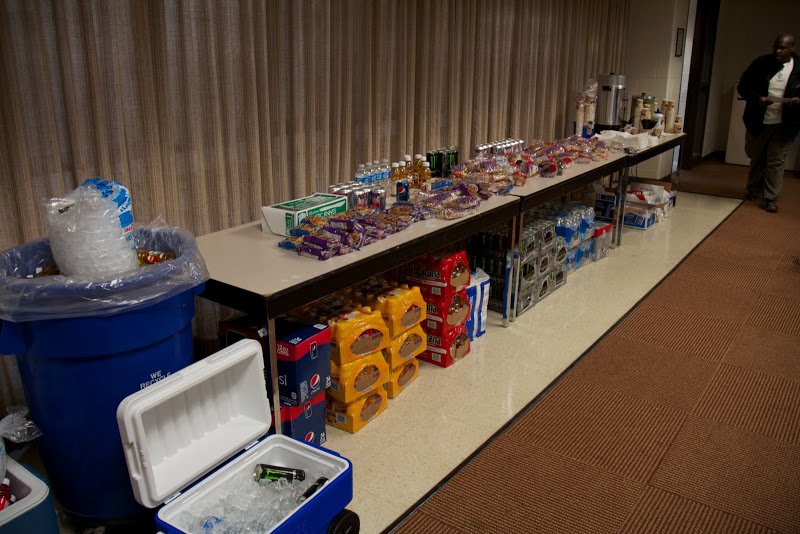 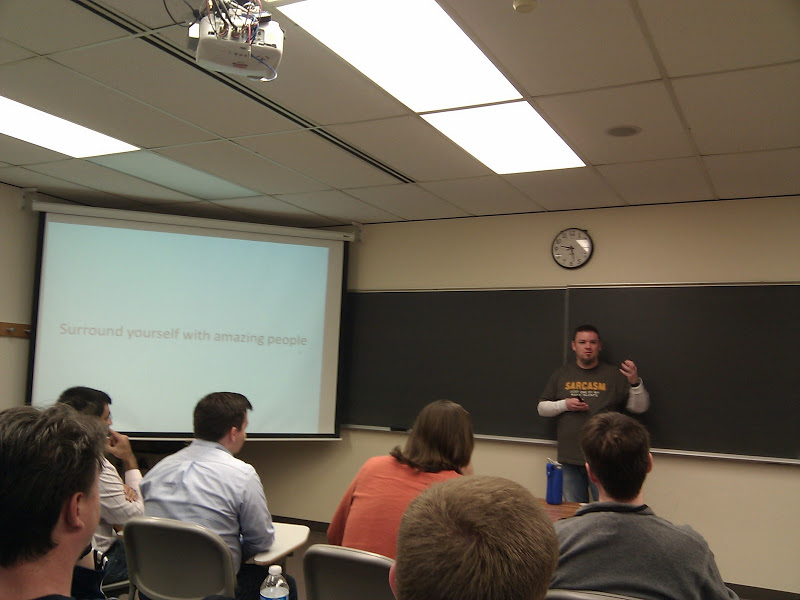 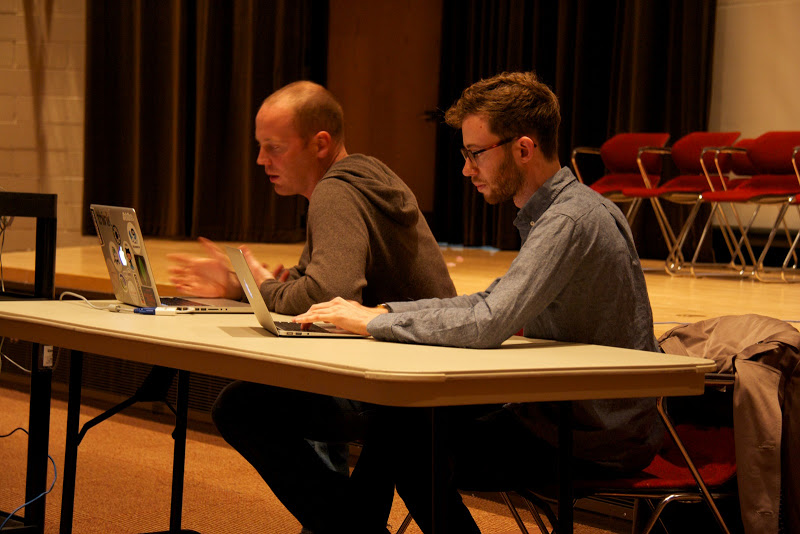 Clark Sell hosting a discussion on the Chicago Tech Community 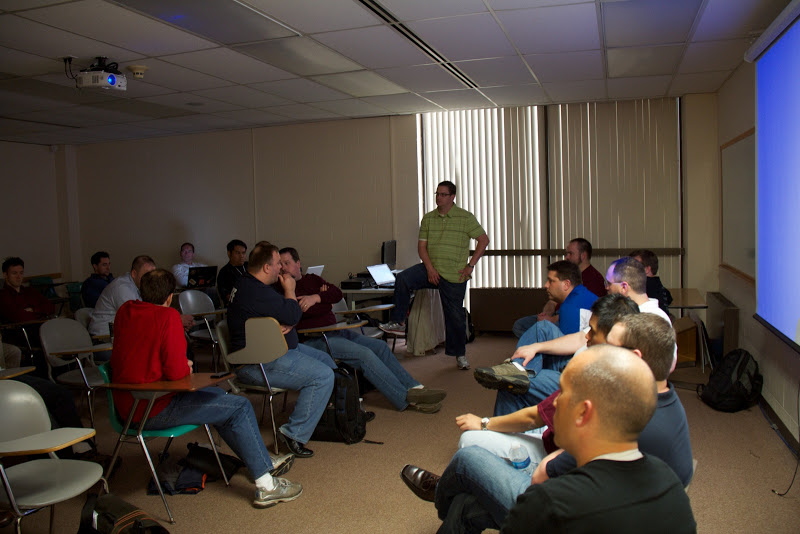 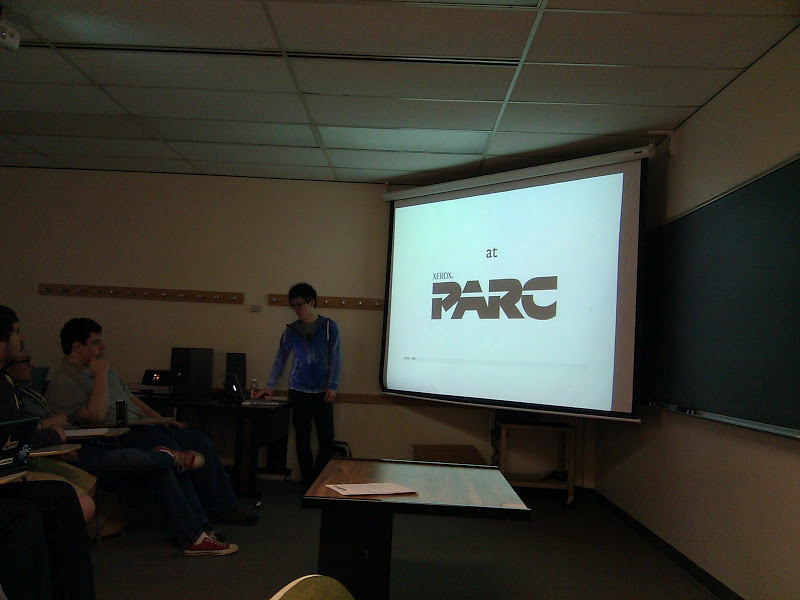 Everyone waiting in the JLC for the raffle prizes 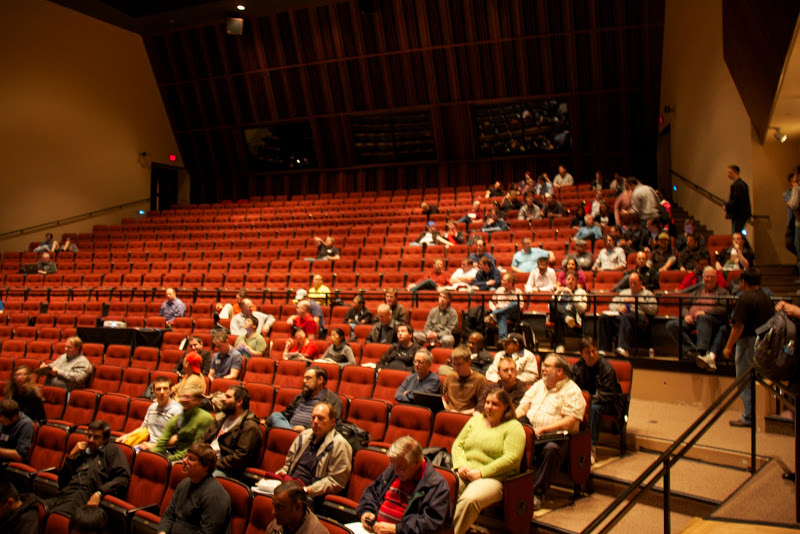 The nice prizes for the raffle 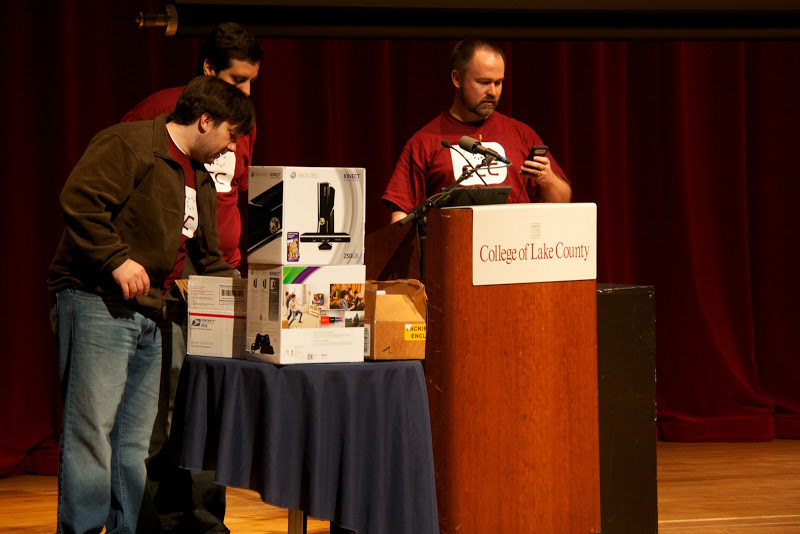