So back in May of 2010, I bought myself a Macbook Pro. I bought it for several reasons:

Those were and are the 3 main reasons.

It’s been a little over 8 months of usage and I absolutely love it. The hardware (battery and LCD) is fantastic, the OS is pretty– but there’s still a Unix OS (BSD to be specific) underneath it all. I feel pretty much at home with the terminal command line from my Linux/Solaris days. I’ve been using Microsoft technologies less and less since May 2010. I will perhaps blog in the future as to why I’m moving away from Microsoft technologies. Perhaps.

Granted, I use Bootcamp and Parallels to run a copy of Windows 7 Ultimate with Visual Studio 2010, SQL Server 2008 Management Studio, and other various tools (ahem, Starcraft 2). I find that I can be just as productive with my computing needs on a Mac.

Some tools I absolutely love on my Macbook Pro:

I look forward to using my Macbook Pro more and more. I’m not saying I’m never going to use Windows or Microsoft tech again, or that there’s something wrong with it, it’s just nice to work with other technologies for the time being. 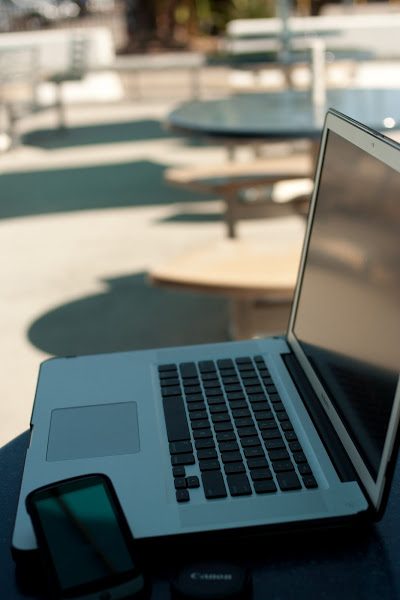