How I got the ticket: Sheer Luck

It all started after I got my lunch and was heading back to the office. A lady one floor beneath mine hopped on the elevator early (she wanted to go down, I was going up, but a co-worker of hers just got off), and she mentioned to her co-worker that if got his ticket yet. I noticed how she was wearing an Obama shirt, pins, and hats. My intuition made me stare at her more. She mentioned that they were mailing tickets out today for the rally. Apparently she was an Obama supporter. As I was getting off, I quickly asked if they had any extras. As the elevator door was shutting, she put her arm to stop the doors, and told me to stop by her office at 3pm, told me her name, and that if she had any left, I could have one.

So 3pm rolls around and I stop by, one ticket available waiting at the receptionist desk for me. Sweet.

Many have called this ticket the “golden ticket” also. Because it isn’t a web ticket (no +1 guest) and it wasn’t sent via email to be printed out. Mine is a genuine ticket that I guess is issued to volunteers and guests of the campaign. I’m so glad I endorsed Barack Obama on Facebook the day before Election Day. 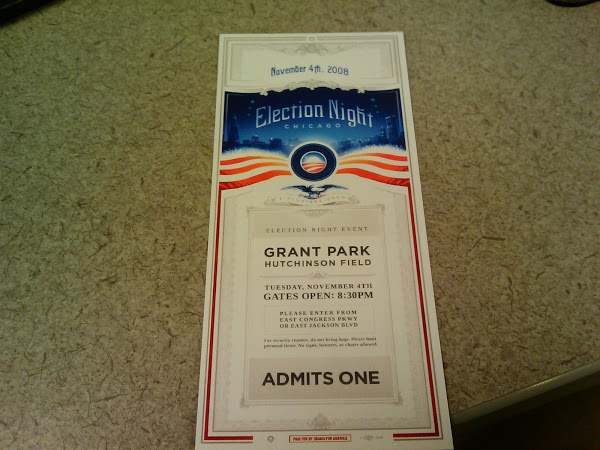 The rest was pretty much history. I was under the impression that there would only be 70,000 people in the ticket area. But when I got there, and looking around, I’m pretty sure there was way more than that, more like at least 100,000 people.

Other than the smell of weed, farts, and horse crap, the event was pretty nice. And of course, president elect, Barack Obama’s speech was heartwarming and inspirational. I have a feeling this will be the president my generation will measure all other presidents, in our lifetime. 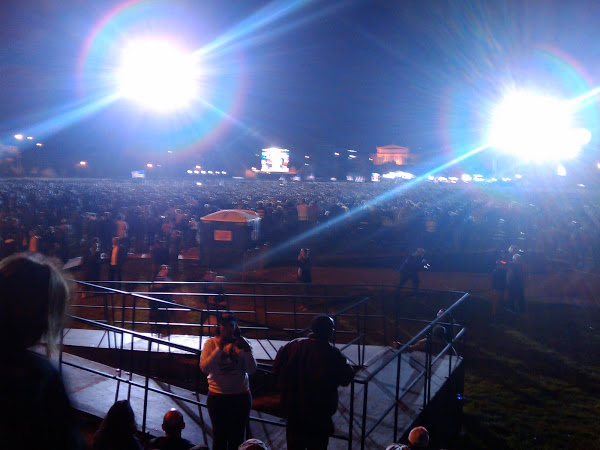 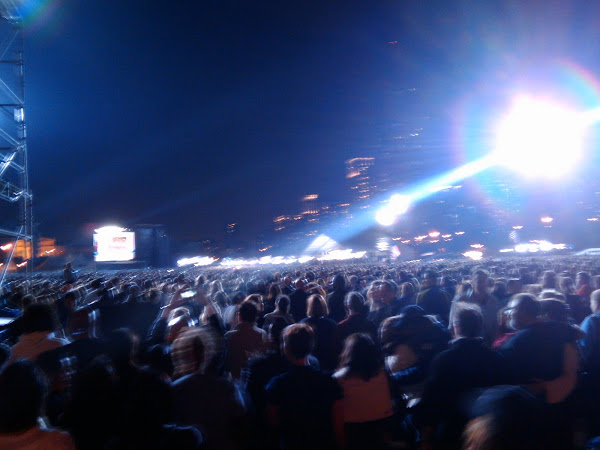 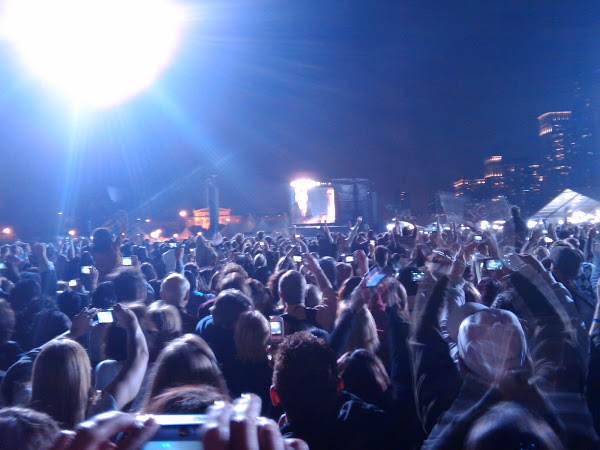